The red wolf is a smaller, thinner cousin of the gray wolf.

It has a distinctive reddish cast for which it is named. The red wolf is the world's most endangered canid, and the Southeast’s native wolf. Uniquely "All-American," the red wolf's entire historical range is confined within what is now the United States.

Once roaming as far west as Texas, down into Florida, and up into the Midwest, the red wolf now persists in only a fraction of its range. It has lost more of its historical territory—99.7 percent—than any other large carnivore, including lions, tigers and snow leopards. The red wolf has faced an embattled road to recovery since its listing in the first class of the Endangered Species Act.

At one point, the population grew to over 150 animals, before falling victim to political pressure, illegal management and agency inaction.

Defenders has been working on red wolf recovery since the mid-1980s through a combination of advocacy and public education.

In 2016, Defenders brought on two full-time field conservation staff to lead a grassroots outreach effort in North Carolina to increase awareness of the critical situation for wild red wolves in Eastern North Carolina. We have engaged in lawsuits to force FWS and NCWRC to protect this critically endangered species.

In the spring of 2017, FWS announced plans to review and update the 10(j) rule that regulates management of the wild “nonessential experimental population” of red wolves in North Carolina. Defenders helped mobilize nearly 55,000 of our members and the public to speak up in support of the red wolf recovery program.

Contact the U.S. Fish and Wildlife Service and the North Carolina Wildlife Resources Commission and voice your support for red wolf recovery. If you live in red wolf country, practice coexistence techniques.

There are as few as 18 red wolves left in the wild.

Red wolves are most active at night and communicate by scent marking, vocalizations (including howling), facial expressions and body postures. Shy and secretive, red wolves hunt alone or in small packs – complex social structures that include the breeding adult pair (the alpha male and female) and their offspring. Red wolves tend to form pair-bonds for life.

Only the alpha male and female in the pack mate. Other pack members will help care for the young and bring food to the breeding female. Red wolf dens are often located in hollow trees, stream banks and sand knolls.
Mating season: Late winter
Gestation: 60-63 days
Litter size: 2-8 pups

The red wolf’s diet primarily consists of deer and small mammals such as rabbits and rodents; however, they have been known to eat insects and berries.

Your adoption supports our work advocating for red wolf recovery, educating community members, and taking lawmakers to court for failing to protect these critically endangered animals. 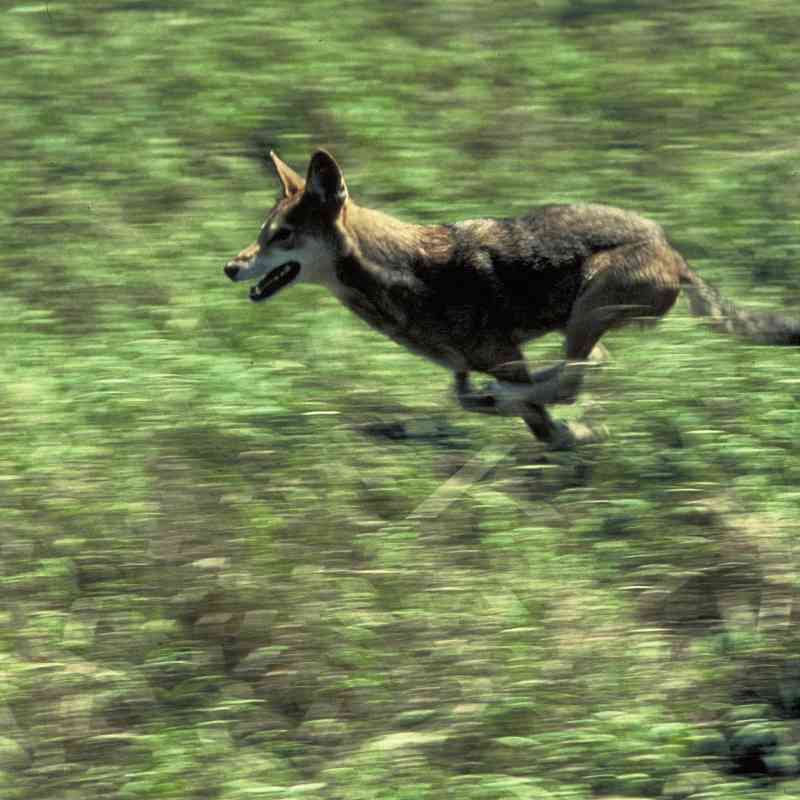 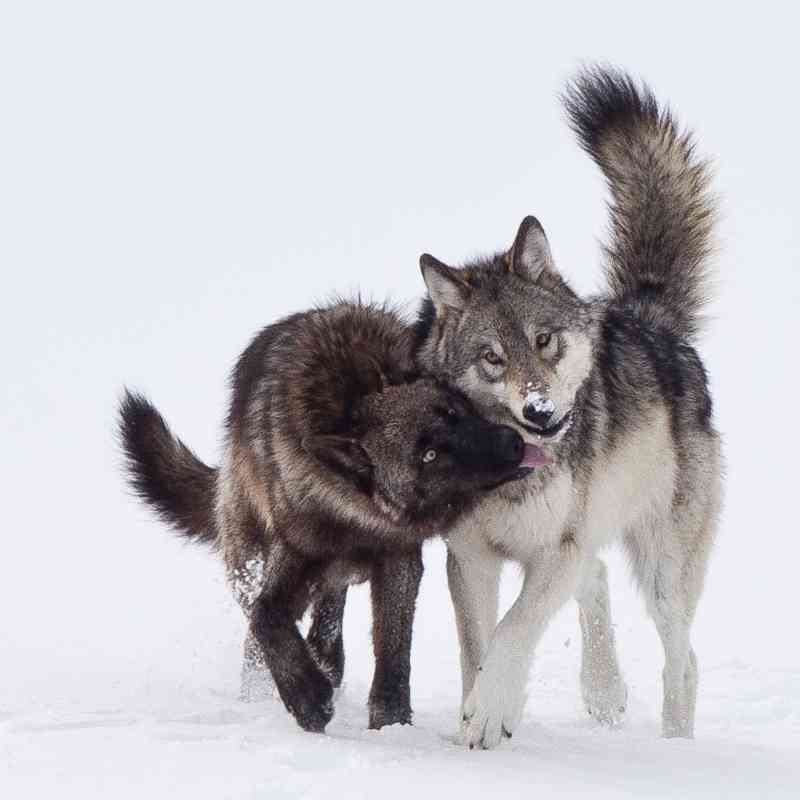 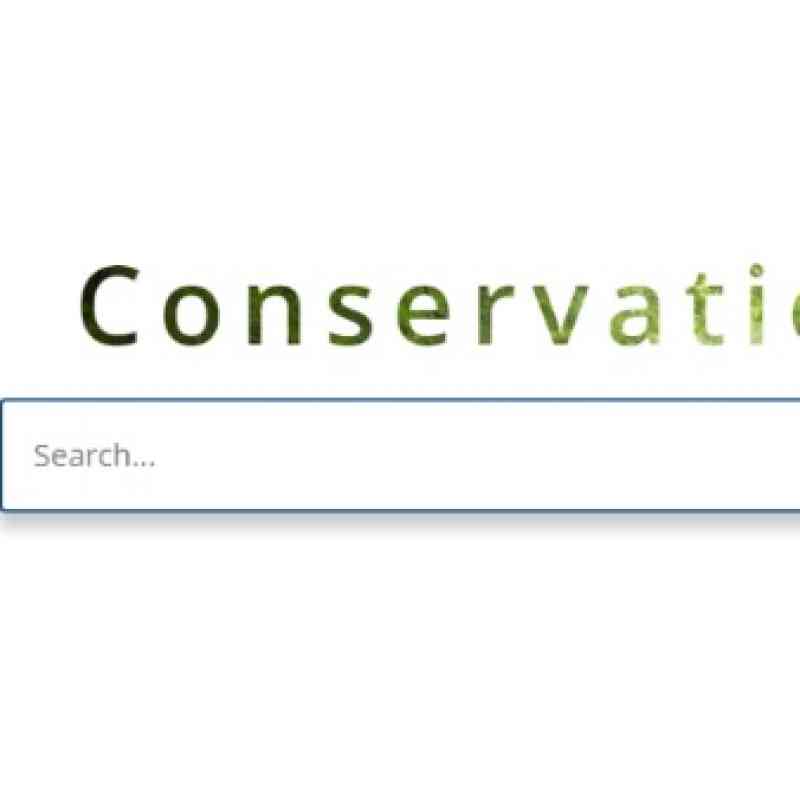 A Toolkit for Recovery 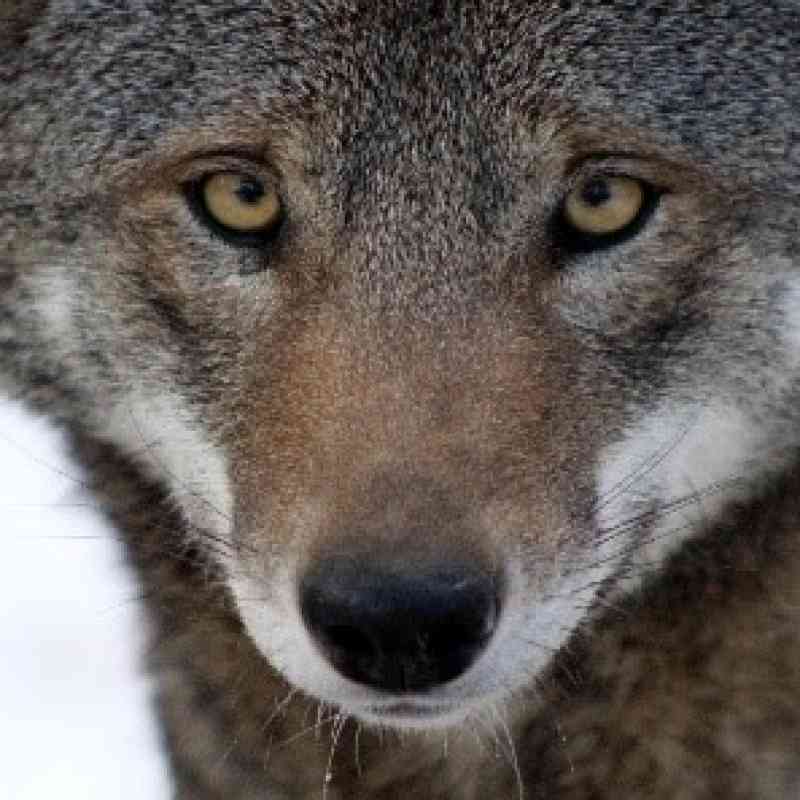 END_OF_DOCUMENT_TOKEN_TO_BE_REPLACED

Places for Wolves: The Southeast
The Application of Ecosystem Service Markets to the Conservation of Red Wolf Habitat in North Carolina

Read More About the Red Wolf 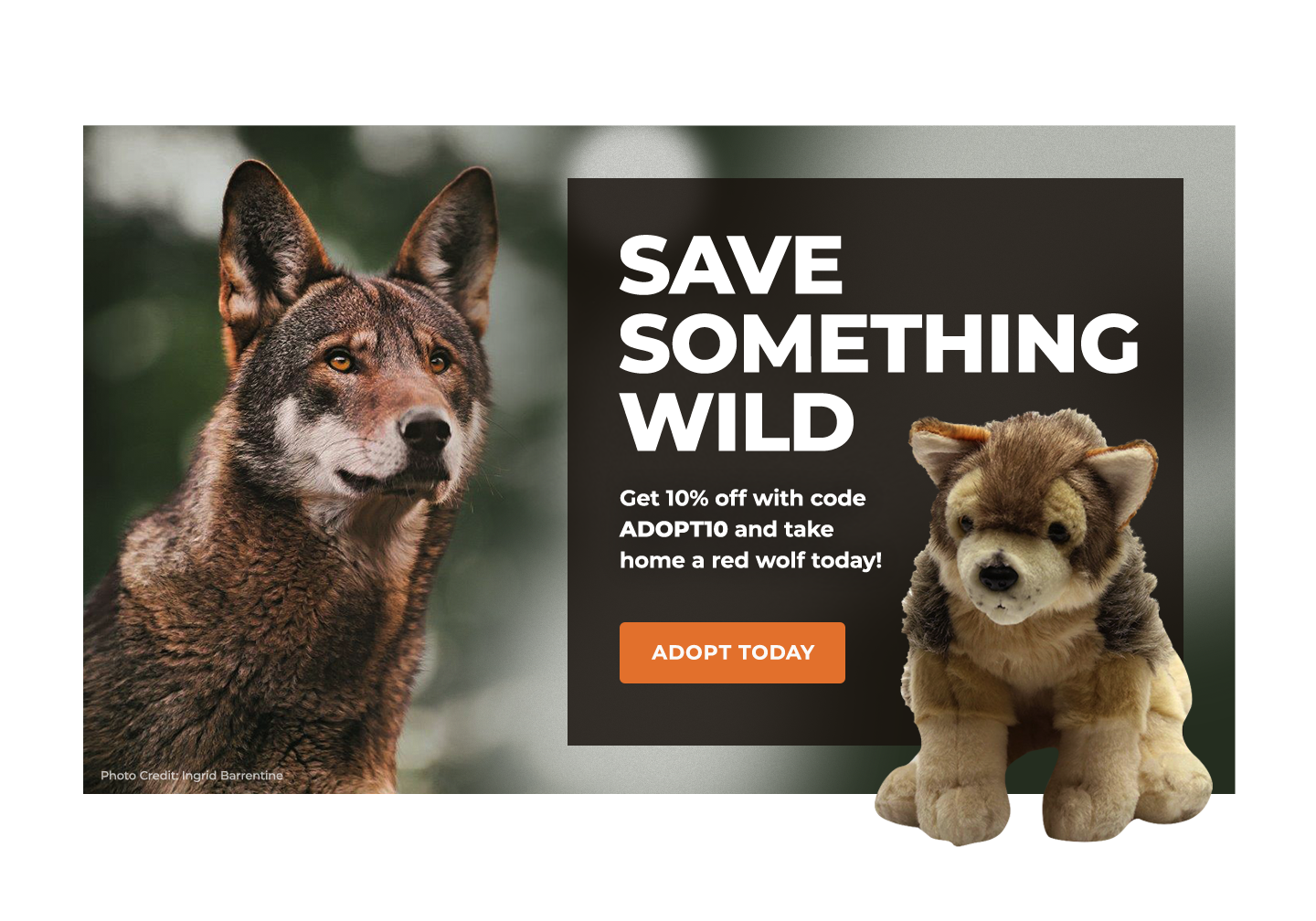