“SpaceX is operating in one of the most pristine stretches of the Texas coast, in an area that is rich with biological diversity and home to numerous endangered species, including ocelot and Kemp's ridley sea turtles,” said Paul Sanchez-Navarro of Defenders of Wildlife. “We need the FAA to do its due diligence as a regulatory agency and ensure that the company minimizes and mitigates the impacts of its project on this special place.”

In a letter sent to the Federal Aviation Administration (FAA), environmental groups are calling on the agency to require a new Environmental Impact Statement (EIS) that fully details the impact of the SpaceX Boca Chica testing and launch site.

The groups, including Save RGV, Defenders of Wildlife, Frontera Audubon, Friends of Laguna Atascosa National Wildlife Refuge, the Center for Biological Diversity and the Lower Rio Grande Valley Sierra Club claim that recent disasters at the facility are a sign that the safety and environmental impact of SpaceX operations have not been adequately studied and disclosed to the public. The letter also lists numerous stipulations that SpaceX has failed to uphold and that the FAA has failed to enforce.

On May 29, SpaceX’s Starship Prototype exploded into a massive fireball during an engine test. The explosion was felt as far as the town of Port Isabel, Texas, more than 5 miles away and residents there could smell the smoke. This was the latest in a series of explosions and uncontrolled fires at the facility. 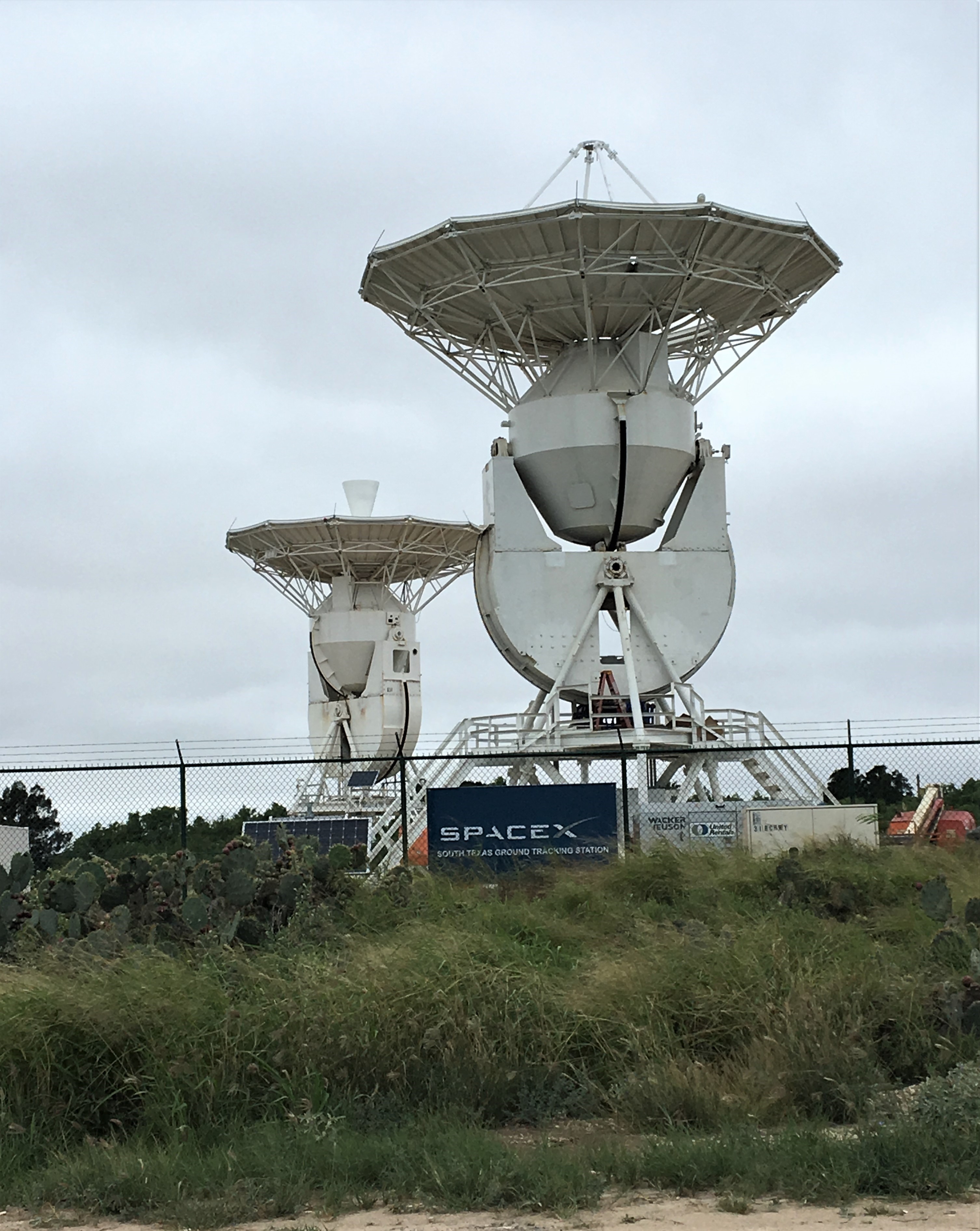 The safety implications and environmental impacts of a rocket test of this sort were never fully studied and vetted because the FAA did not require SpaceX to do so. The 300-page environmental review they completed in 2014 under the National Environmental Policy Act (NEPA) stated that the facility would be used solely as a monthly launch site for the Falcon 9 and Falcon Heavy Rockets. Hearings were held to allow local residents to learn about the project and provide input, as required under NEPA.

However, between 2014 and 2019, SpaceX changed the project profoundly. It transformed its site from a launch site for the Falcon rockets to a testing and launch facility for the much larger Starship and Heavy Booster. Rather than requiring a new EIS detailing the potential impacts of the expansion and transformation of the site, and a new opportunity for the public to ask questions and express concerns, the FAA simply allowed SpaceX to submit a 23-page summary of the new facility.

“SpaceX basically told the FAA that they were changing the project completely, and the agency just rubber-stamped that, without requiring studies, and without involving the public,” said Jim Chapman of the Friends of the Wildlife Corridor. “They went from proposing a few launches per year of an already field-tested rocket to ongoing experimentation of untested technology without doing the studies that would ensure environmental protection and public safety and without giving the local community a chance to have a say.”

The letter calls on the FAA to remedy this with a new, rigorous EIS and a robust process for soliciting public comments.

The groups point out several instances where the FAA has failed to enforce SpaceX’s compliance with the conditions that were placed on their activities. They note that in the EIS, beach closures due to operations at the Boca Chica site were limited to 180 hours per year. However, the closures announced in just the past 3 months add up to over 225 hours, with numerous last-minute revisions and revocations that make it difficult for the public to know when the beach will be accessible.

The FAA has also failed to enforce SpaceX’s commitments to do bird surveys, monitor vegetation and work with the U.S. Fish and Wildlife Service to preserve habitat for endangered and threatened species like the ocelot, jagarundi and Northern aplomado falcon.

“SpaceX is operating in one of the most pristine stretches of the Texas coast, in an area that is rich with biological diversity and home to numerous endangered species, including ocelot and Kemp's ridley sea turtles,” said Paul Sanchez-Navarro of Defenders of Wildlife. “We need the FAA to do its due diligence as a regulatory agency and ensure that the company minimizes and mitigates the impacts of its project on this special place.”

SpaceX has already announced an expansion of the Boca Chica facility in order to launch the Starship, which would be among the largest rockets ever launched. Given the fact that Boca Chica is much closer to communities than other major spaceports, and that three massive LNG export terminals are planned only 5 miles away, the groups express concern about the FAA’s objectivity when it comes to safety evaluations.

Maria Galasso of Save RGV said, “The FAA has already demonstrated that they are willing to rubber-stamp SpaceX’s plans and look the other way when the company does not meet its commitments, how are we supposed to trust them when they say launching massive rockets just 5 miles away from South Padre Island and Port Isabel and the LNG export terminals is safe?”

The Oregon Department of Fish and Wildlife (ODFW) announced this week they are authorizing the killing of up to six additional members of the Lookout
Image
San Francisco, CA
September 16, 2021