Twice the size of house cats, ocelots have spotted fur and tufted ears, and once ranged in large numbers from Arizona to Arkansas and Louisiana.

But the fur and pet trades decimated the population, and in the United States fewer than 60 ocelots remain in two small populations 20 miles apart in south Texas near the Mexican border. Today, this endangered cat's biggest threat is habitat loss caused by the expansion of agricultural lands, highways and the new wall at the Mexican border, a barrier that, if completed, would forever block U.S. ocelots from breeding with those in Mexico.

To ensure the ocelot's future, we need to enlarge the amount of protected habitat.

Defenders is working hard with coalition partners to prevent construction of a border wall that would divide ocelots, Mexican gray wolves and other sensitive species into isolated U.S. and Mexican populations. We were instrumental in ensuring that Congress exempted the Santa Ana National Wildlife Refuge from border wall appropriations in 2018.

We are working to stop construction of open-pit mines in ocelot habitat in the Santa Rita and Patagonia mountains of Arizona, as well as opposing liquified natural gas plants in Texas that would undermine ocelot recovery by blocking the most important north-south migration corridor.

Habitat loss due to agriculture and fragmentation, vehicle strikes, and hunting for fur and the pet trade are all threats to ocelots.

Raise your voice in opposition to the border wall, which will cut off the ocelot population from habitat in the Southwest. To help protect ocelots throughout the Americas, buy responsibly when looking to purchase products – avoid palm oil and threatened rainforest woods, buy shade grown coffee and sustainable cocoa, and reduce your carbon footprint.

Once ranging as far east as Arkansas and Louisiana, throughout Texas and in Mexico, ocelots are currently found only in extreme southern Texas and northeastern Mexico.

An estimated 800,000 to 1.5 million are found worldwide. In the U.S., fewer than 60 ocelots remain in two tiny populations in southeast Texas. In addition, occasional migrants enter southern Arizona from Mexico.

Ocelots are strongly nocturnal, resting in trees or dense brush during the day. Ocelots are very active, traveling from one to five miles per night. Males usually travel further than females, especially to look for mates.

Kittens are independent after about one year but may stay with their mother for an additional year.
Mating Season: October for ocelots in Texas, spring months in Central America
Gestation: 79-85 days
Litter size: 1-3

Ocelots are carnivores, they hunt and eat animals such as rodents, rabbits, young deer, birds, snakes and fish. 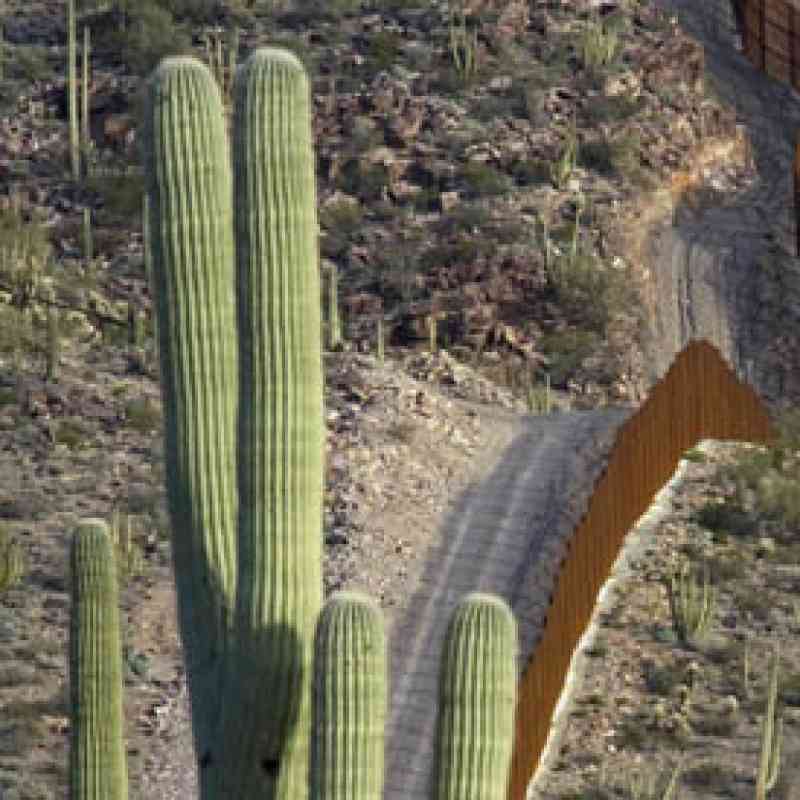 Newly Announced Expansion of Border Wall Could Be Disastrous for Wildlife

The Washington Post reported that the Trump administration will redirect $7.2 billion in Pentagon funds to build over 800 more miles of border wall.
END_OF_DOCUMENT_TOKEN_TO_BE_REPLACED 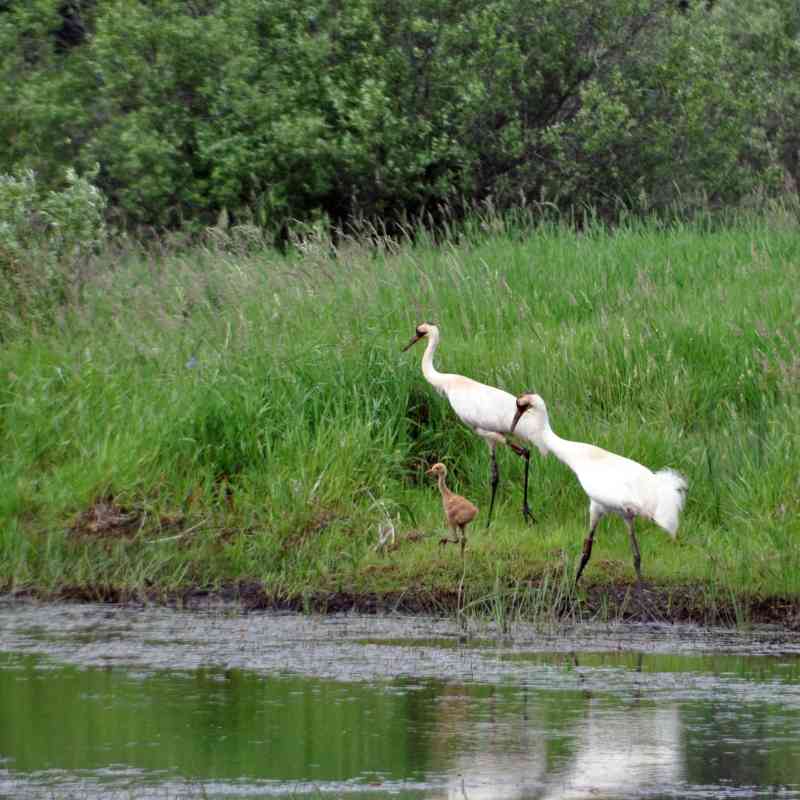 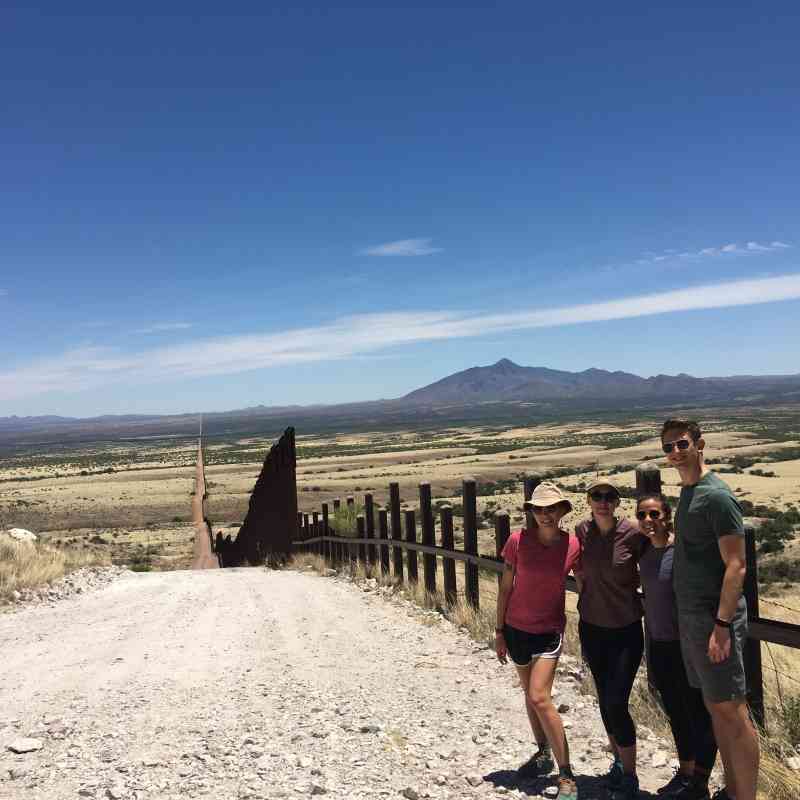 Witnessing the Wild Beauty of the Borderlands 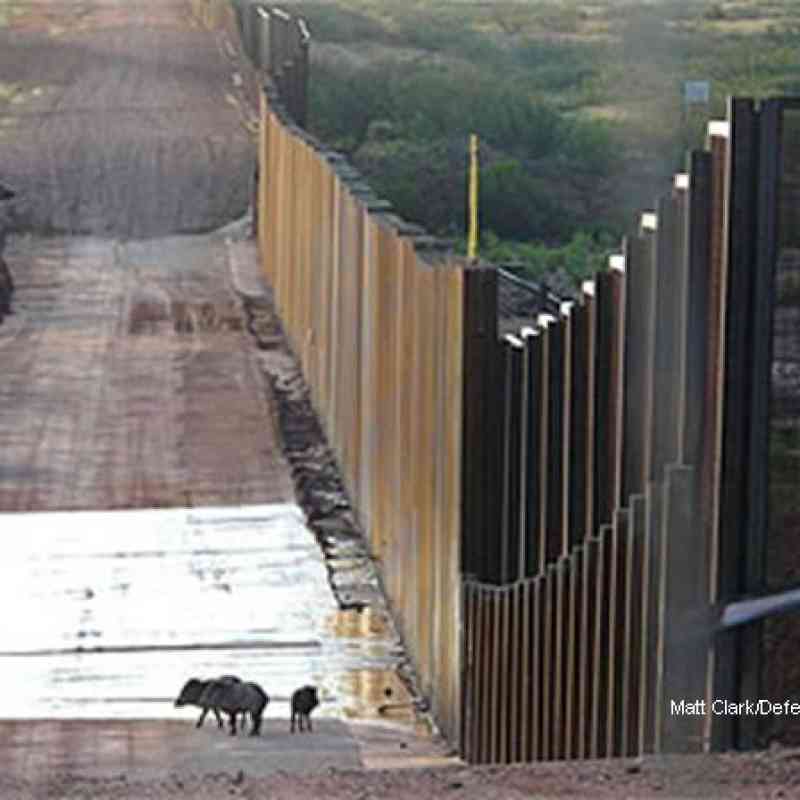 New Bills to Protect our Borderlands from Wall Construction

END_OF_DOCUMENT_TOKEN_TO_BE_REPLACED

In the Shadow of the Wall
Endangered Species Rewards

Read More About the Ocelot