Today, the Trump administration finalized a rollback to the waters of the U.S. rule. Previously, this rule protected streams, wetlands and freshwater bays and the wildlife that call them home. In New Mexico, the replacement rule could leave 90% of our waters unprotected and impact at least 20% of vertebrate wildlife. Species like the Rio Grande chub, Rio Grande sucker, the northern leopard frog, the New Mexico meadow jumping mouse and the Rio Grande cutthroat trout could lose federal protections for their habitats.

“Stripping the protections afforded by the waters of the U.S. rule would impact a shocking number of New Mexico’s waters – 90%,” said Bryan Bird, Southwest Program Director, Defenders of Wildlife. “This destructive rollback would rescind protections for our nation’s waters, including streams that provide clean drinking water and habitat for species like the Rio Grande chub, the northern leopard frog and the New Mexico meadow jumping mouse.”

In the Southeast, many of the species are water dependent. For example, the Carolina heelsplitter and dwarf wedge mussels are at the mercy of changes in characteristics of the streams that they occupy. Similarly, the Eastern hellbender and black warrior waterdog are fully aquatic amphibians and cannot travel from stream to stream in search of better habitat.

Southeast Program Director Ben Prater said, “This rollback is irresponsible and dangerous and will destroy necessary protections for wildlife in the Southeast. We will not stand idly by as the Trump administration continually attacks laws that protect our nation’s wildlife, including the Eastern hellbender, Carolina heelsplitter and Florida manatee that call Southeast waters home.”

Degradation of the waters that these species occupy has a direct effect on their ability to survive in the wild.  Other species that Defenders works to protect, including the southern bog turtle, Florida manatee, and migratory birds, would also be harmed by the Replacement Rule. 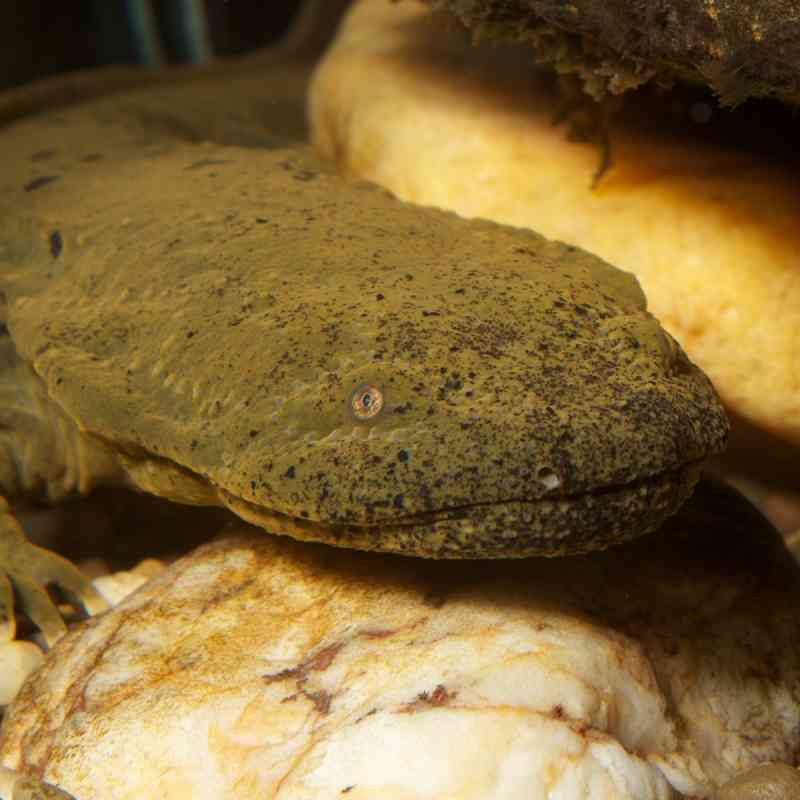