They ride the wind’s updrafts along the Vermillion Cliffs in northern Arizona, gliding through the air on wings that stretch more than nine feet—the longest wingspan of any North American land birds.

But this ease in the air doesn’t translate into other areas of the California condor’s life. Poaching, lead poisoning and habitat destruction sent the species on a drastic decline during the last century. Once found throughout the mountainous regions of the Pacific West, the species reached a record low of 22 birds in the wild by the 1980s.

Lead poisoning is now the leading cause of death for adult condors. As scavengers, condors eat dead animals, including those that have been shot with lead ammunition. Sometimes carcasses or entrails are left behind by hunters who clean their kills in the field, or an animal is shot and gets away but later dies. Lead can quickly accumulate in the big birds causing lead poisoning leading to anemia, blindness, seizures and death. The California condor won’t be able to recover until manufacturers and hunters step up and move away from lead ammunition. Only with significant human support will we make any more headway toward keeping these incredible flying creatures in their rightful place in the wild.

As of July 1, 2019, California became the first state to ban the use of lead ammo for all hunting to protect people and wildlife.

Golden eagles were not doing well before the wind-farm boom, the victims of starvation and poisoning. They are also suffering from shootings, electrocutions and collisions, some with wind turbines. Endangered in California, golden eagles are projected to lose 41 percent of their breeding range and 16 percent of their nonbreeding range by 2080. While these other threats to eagles are believed to be much greater than wind-energy development, the industry is committed to reducing their impact.

With climate change already delivering more extreme weather and impacting a diverse array of species, a shift from fossil fuels to renewable energy is urgent. As wind energy replaces carbon-emitting fossil fuels, careful turbine siting and innovative technology promise to protect eagles and other birds and the ecosystems on which they depend.

Wind industry leaders have embraced the challenge of developing renewable energy in a landscape where wildlife and wind energy coexist. Industry leaders such as Avangrid Renewables and Duke Energy are employing a variety of innovations designed to detect and minimize conflict with wildlife at wind farms. Wind farms are experimenting with several technologies and technique to detect birds entering their air space. 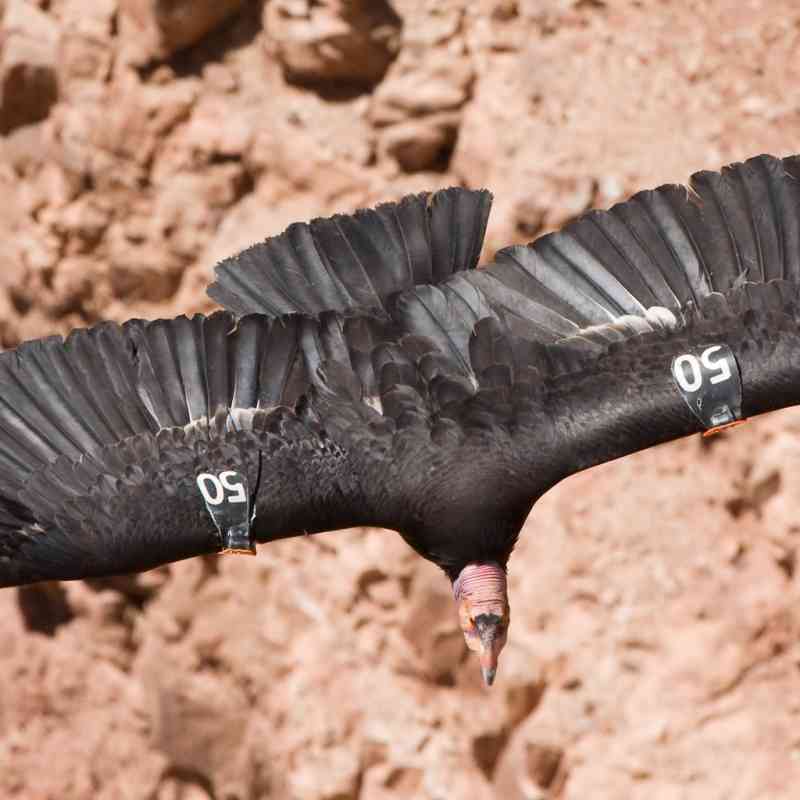 It’s not easy being a condor. Even with all of the conservation efforts helping to restore the species, condors are still finding it hard to thrive because of human actions. 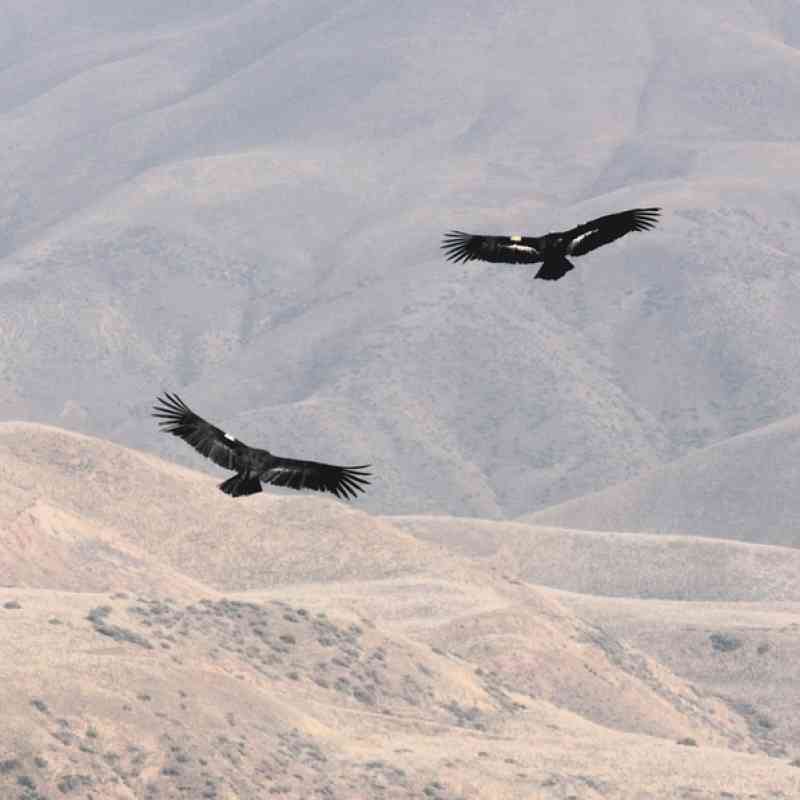 It’s thrilling to think that within the next few years, these birds that trace their origins to prehistory might once again fly through the skies of Oregon. 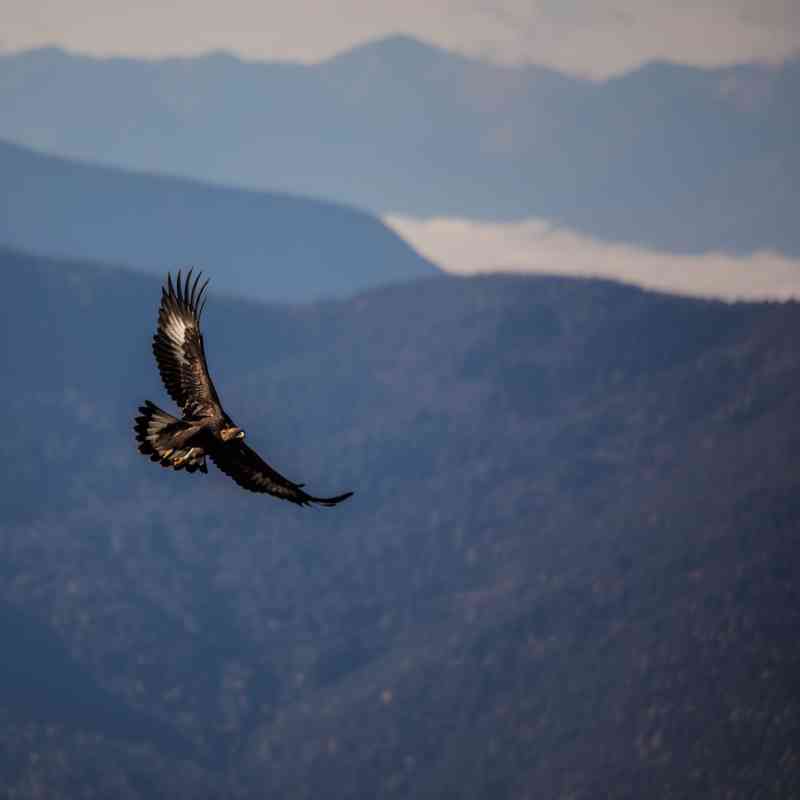 Celebrating a Decade of Wind-Wildlife Collaboration 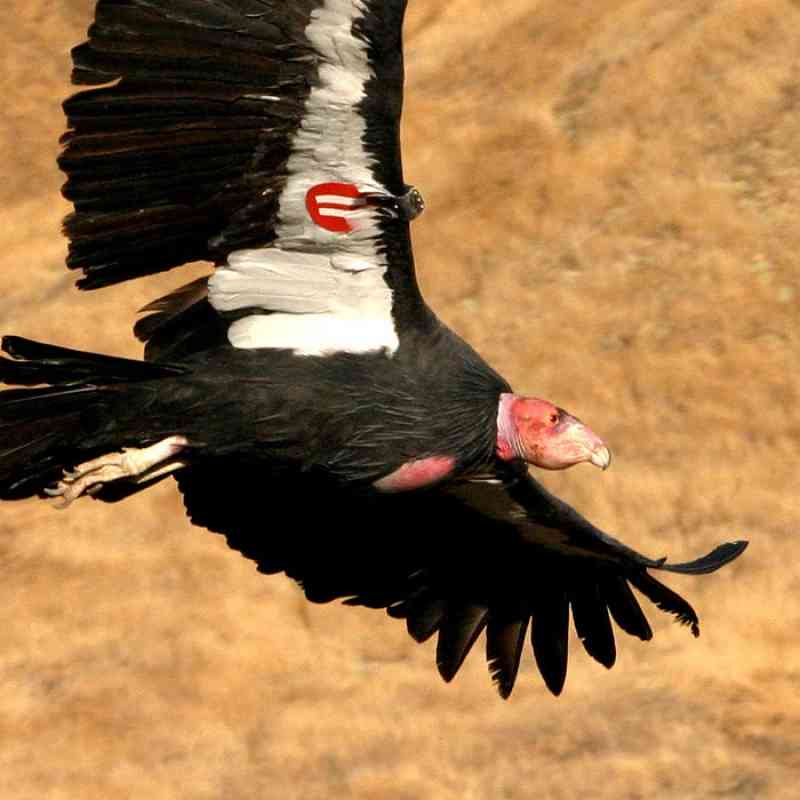 We have removed lead from paint, pencils, pipes, and now from use in ammunition for hunting. Hopefully California’s effort sets a precedent for the rest of the country to enact similar requirements of the use of non-toxic ammunition.

Joy Page, Director of Renewable Energy and Wildlife, talks about the biggest threats facing birds and what Defenders is doing to ensure that humans and birds can coexist. 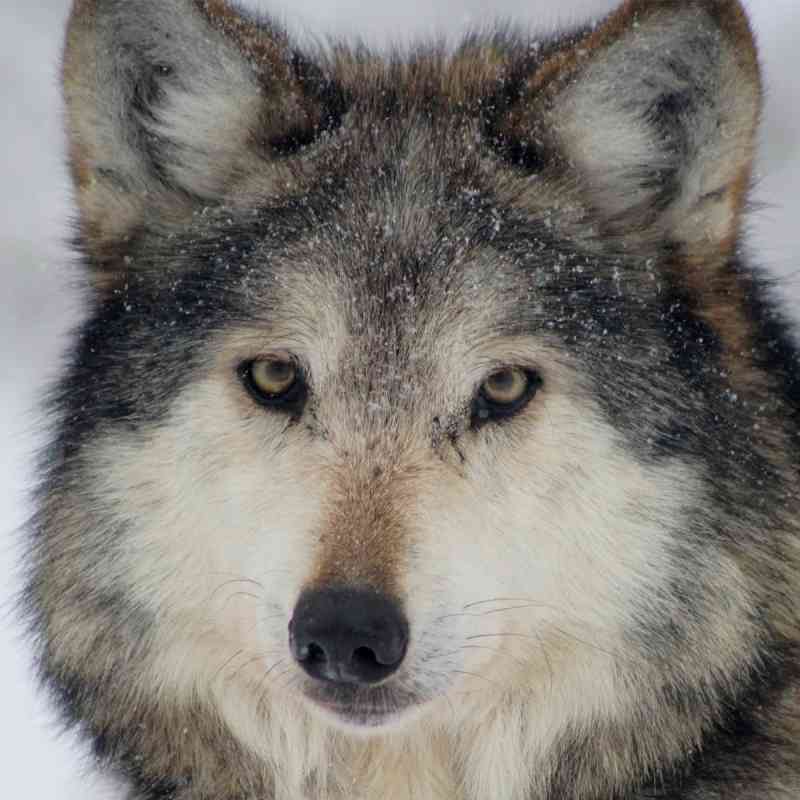