Accessible, irrigable and rich in minerals, the Sagebrush Sea has been a working landscape since ranchers, miners and homesteaders first laid claim to it 200 years ago. Millions of acres of suitable sage-grouse habitat have already been lost to agriculture and development. The remainder is threatened by land use, climate change, invasive species and unnatural fire.

Defenders is working to ensure that federal agencies and western states implement conservation measures to restore these magnificent birds and the ecosystem on which they depend.

In 2011, the federal government initiated an unprecedented planning process to update management plans with new sage-grouse conservation measures covering more than 65 million acres of federal public lands in the West. All land use decisions on these public lands, from oil and gas development, to livestock grazing, to wildlife conservation are governed by the revised land use plans.

Defenders was heavily engaged in the National Sage Grouse Planning Strategy that was completed in 2015, after four years and more than $45 million invested in the process. Unfortunately, the Trump administration—and despite expressed opposition from a diversity of stakeholders—reduced or eliminated many key protections in the plans, to the detriment of sage-grouse and hundreds of other sensitive species, as well as local communities and sustainable economies that depend on the Sagebrush Sea.

Facts
Latin Names
Centrocercus urophasianus, Centrocercus minimus
Size
Greater sage-grouse males are 26-30 inches in length and may be as much as two feet long, while females are smaller. Gunnison sage-grouse are 18-22 inches long, with both sexes about the same size.
Lifespan
The average lifespan is 1-3 years, although individual sage-grouse have been known to live up to 10 years.
Range/Habitat

The total population of greater sage-grouse is estimated between 200,000 and 400,000, while there are less than 5,000 Gunnison sage-grouse remaining.

Sage-grouse use different seasonal habitats over the during the course of the year, with some populations moving up to 100 miles between spring, summer, autumn and winter habitat areas.

The sage-grouse mating ritual is fascinating to observe, and often described as among the most stirring and colorful natural history pageants in the West. In early spring, at dawn and often at dusk, sage-grouse congregate on "leks"—ancestral strutting grounds to which the birds return year after year. Leks vary in size from one to 40 acres and may be up to 50 miles from the birds’ winter habitat. To attract a hen, cocks strut, fan their tail feathers and swell their breasts to reveal yellow air sacs. The combination of wing movements and inflating and deflating air sacs make an utterly unique "swish-swish-coo-oopoink!"

While sage-grouse will feed on wildflowers, insects and forage crops in spring and summer, they depend on sagebrush for food year-round, and especially in winter when sagebrush is the only available food source. 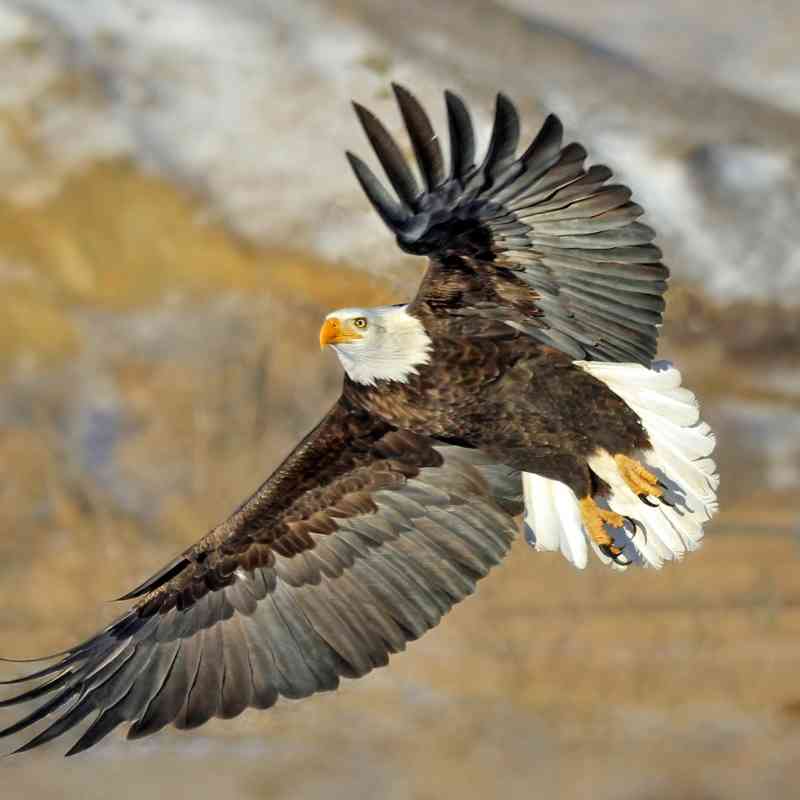 Today, the U.S. House Select Committee on the Climate Crisis released its blueprint for congressional action to address the climate crisis.
END_OF_DOCUMENT_TOKEN_TO_BE_REPLACED

What the Senate Can Do for Imperiled Wildlife

END_OF_DOCUMENT_TOKEN_TO_BE_REPLACED

The Core Problem
In the Red: How Proposed Conservation Plans Fail to Protect Greater Sage-Grouse

Read More About the Sage-Grouse