A Toolkit for Recovery

The red wolf has lost more historical territory (99.7%) than any other large carnivore in the world.  After being considered extinct in the wild, the recovery program for the red wolf was successful in increasing the wild population to over 150 animals. But now, due to political pressure, illegal management and agency inaction, there are less than 25 red wolves left roaming the wild. They are an incredible species in desperate need of recovery, but they are not the only species facing such a struggle. 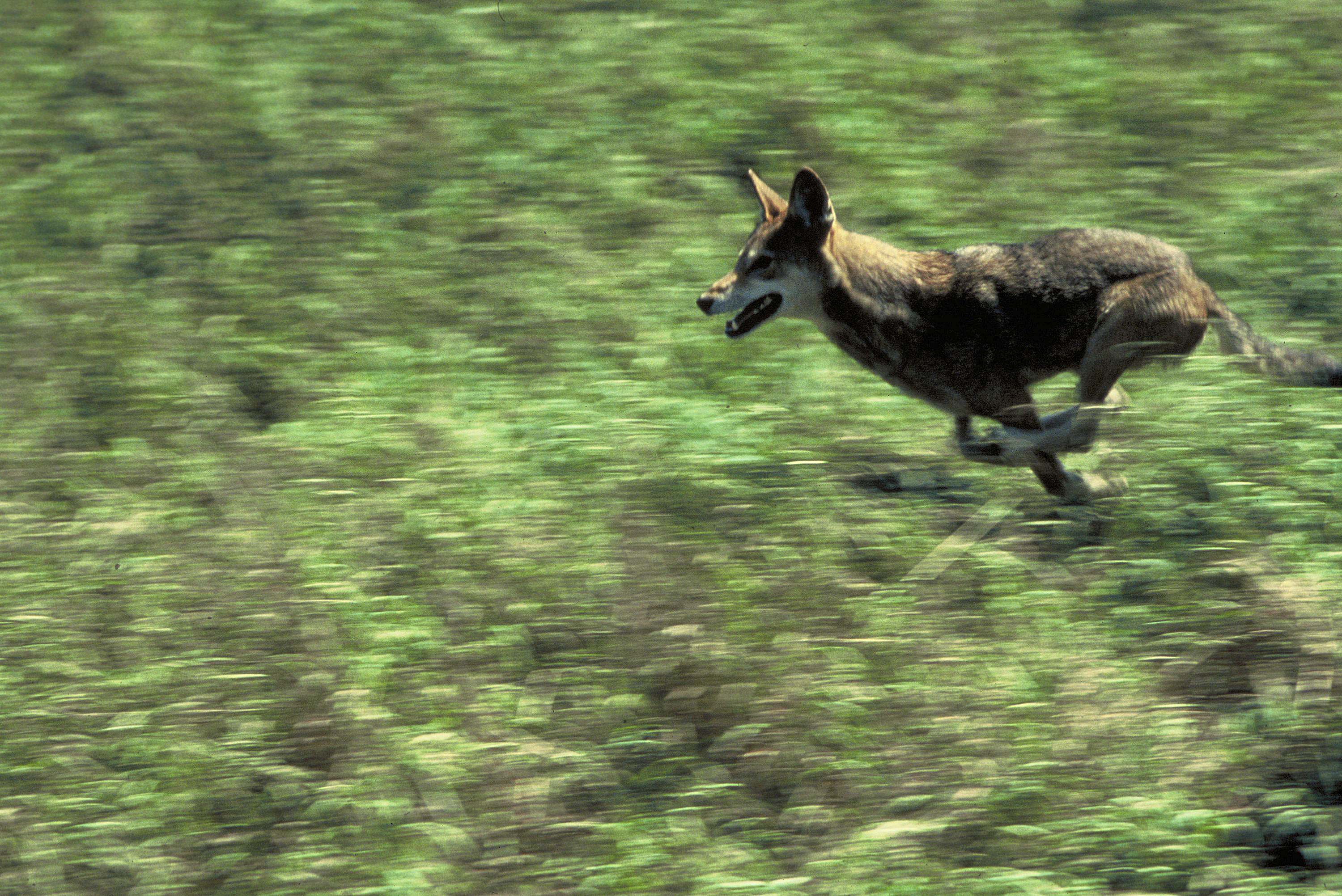 The natural question is “so what can we do to help these species recover?” As things stand, that question can lead to some confusion.

Species recovery can take many forms and requires expertise from a variety of disciplines. But currently, there is no consistent way to coordinate these efforts. For example, we might find a red wolf’s range map (a map of where the species lives), basic information about the red wolf, and scientific papers about the red wolf, all published in different places. Then we have to compile it, which often means working with different data conventions, terminologies, and other complexities.

This should no longer be the case as we approach 2020. In fact, at the Defenders-hosted Partnership for Action on Conservation Technology (PACT) workshop earlier this year, we gathered national leaders in conservation technology and found widespread agreement on the need for much better coordination and consistency in sharing conservation information. 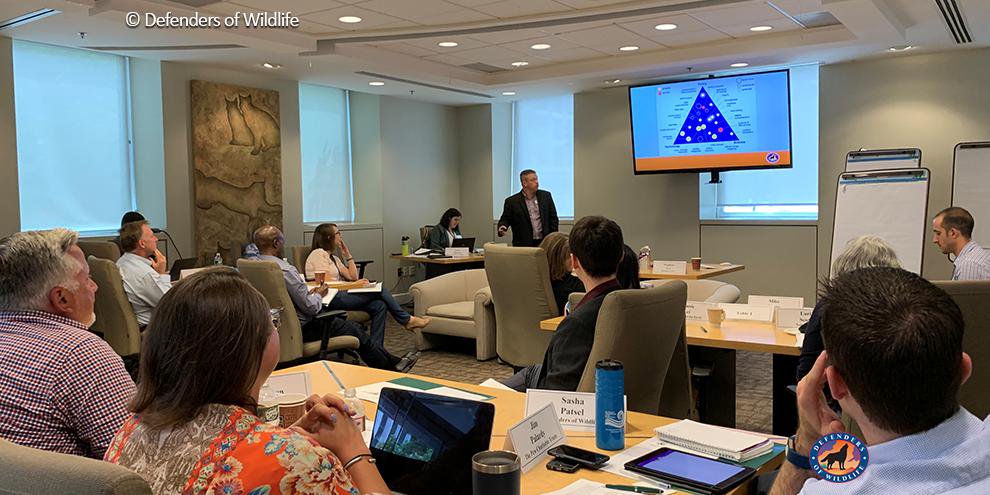 At the Center for Conservation Innovation at Defenders, we are developing a platform to help address this issue. The platform is called Conservationist.io and will be a set of tools gathered in one place, where people interested in conservation with different backgrounds and expertise can come to collaborate and research species.

The aim of this project is to make it easy for people from all walks of life to bring together the wealth of knowledge we have regarding conservation. We want to make it easier to share and reach consensus on range maps for species like the red wolf. (The first tool in conservationist.io is aimed at collaborative, transparent mapping.)  We want to help make the development of recovery plans faster. We hope to host a space where conservationists from different fields all work in the same place, using common tools, while developing solutions tailored to the myriad challenges facing wildlife conservation.

Ultimately, we think conservationist.io and the idea of open collaboration will make recovery for species like the red wolf faster and more efficient and we cannot wait to release our Beta version of the platform later this year. Hope to see you there!