Wildlife Tracking That’s Totally Out of This World

Do your Spidey senses ever tingle, making you think there might be wildlife lurking nearby? Or do you ever wonder what amazing places the hummingbird in your backyard sees on its migratory journey across the Gulf of Mexico? Well this summer you may be able to do that and more without ever walking out your front door! It’s all thanks to the 19-year-long dream of Dr. Martin Wikelski and an antenna installed on the International Space Station. 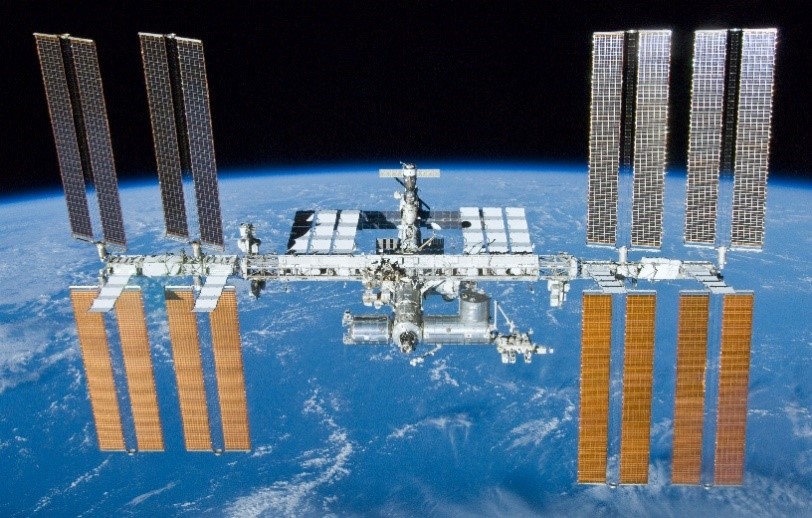 Project ICARUS (International Cooperation for Animal Research Using Space), led by Dr. Wikelski at the Max Planck Institute for Animal Behavior, is revolutionizing animal tracking with an interactive platform, dubbed the “Internet of Animals,” that will allow anyone to track animals around the world in near-real time. 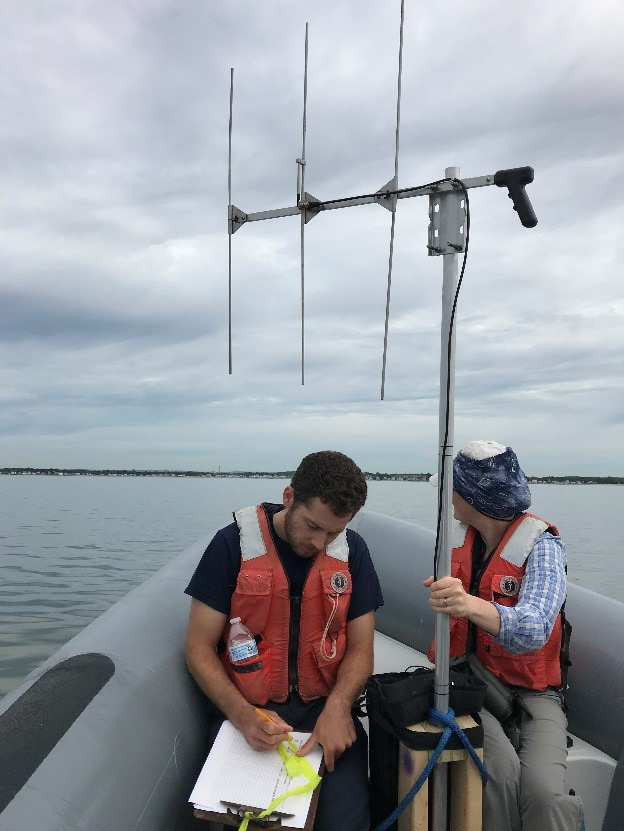 As the GIS and technical computing associate in the Center for Conservation Innovation (CCI) here at Defenders, this interstellar excitement certainly caught my eye. I thought about how much easier this would have made my life when I used to work as a field technician tracking seabirds in Alaska and Connecticut. All too often birds would return to their nests without the GPS trackers we had so carefully deployed days earlier. Without these trackers, we would never know how far the birds traveled for food or what places had enough fish to eat as changing sea surface temperatures shifted their range. On other occasions, the tagged birds could only be tracked within a few miles of our antenna, so if we wanted to know where the birds were going, we had to hop on a boat, antenna and all, and go find them.

Many of the heartbreaks, mishaps and hurdles that go along with the tracking technology that I (and countless other wildlife biologists) use in the field could be avoided with this new technology. In addition, the kind of worldwide species data ICARUS would collect could move Defenders’ work forward by leaps and bounds. We could gain a deeper understanding of animal movements all throughout North America and the world—all without leaving our headquarters in Washington, DC!

GPS Tracking: In this case, a GPS tracking device (for example, a tag on the back of a seabird or a collar on a bobcat) will receive signals from satellites orbiting Earth that indicate where the GPS tracker is located. The GPS tracker on the animal will then store this information. Depending on the type of tracker, you can either download the data remotely or you must retrieve the tracker from the animal. In these cases, if you lose the tracker, much like we had multiple times in Alaska, you lose the data (and eat the cost of an expensive piece of equipment).

Radio Telemetry: A common type of radio telemetry is “Very High Frequency” (VHF) radio tracking, which tracks an animal using radio transmitters secured in a similar fashion to GPS devices. The researcher uses an antenna to track transmissions from the animal’s device if it is within range, much like my experience tracking down birds by boat in Connecticut. 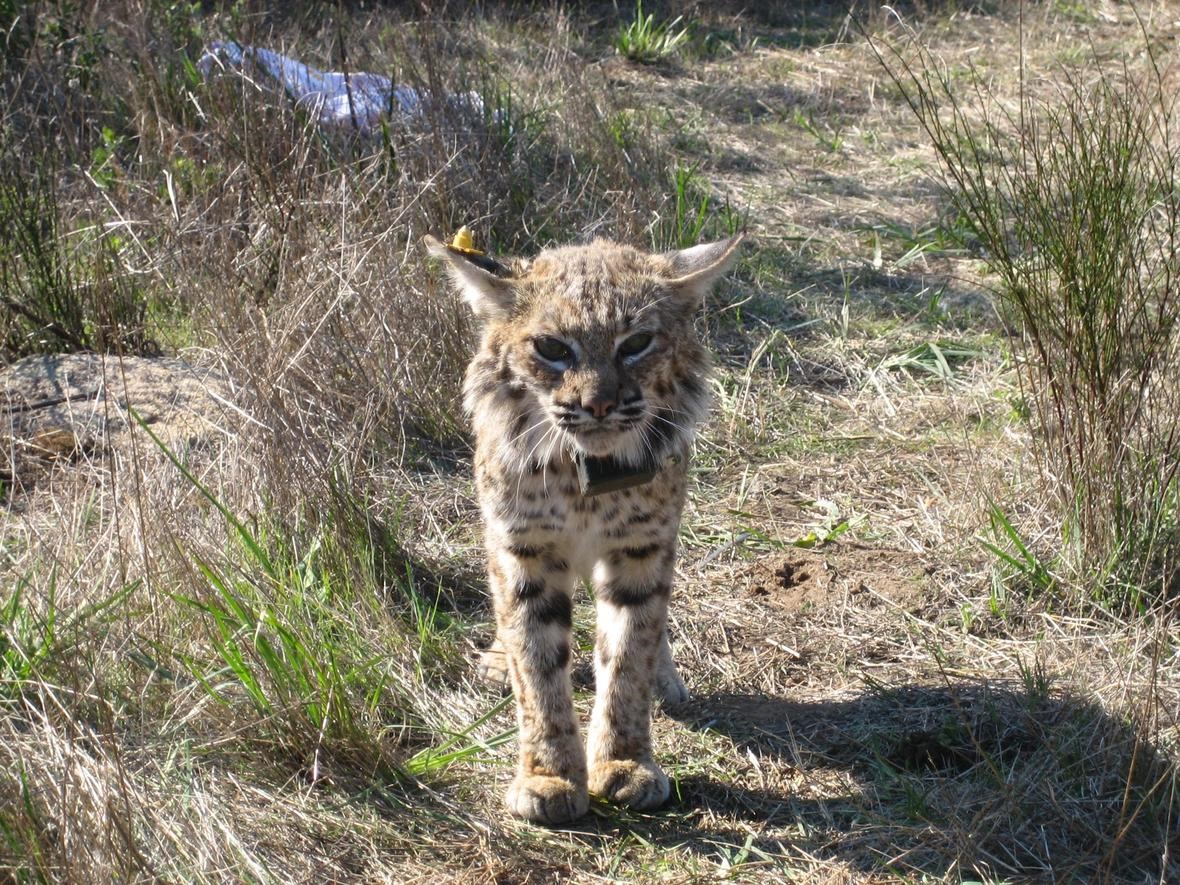 While it is great that we can collect spatial data on animals’ movements using this technology, there are a few drawbacks:

There is some sophisticated technology out there that addresses some of these problems with solar-powered GPS trackers that can share data remotely and never need to be recharged by humans or retrieved. Cornell Lab of Ornithology’s “VultureNet” also employs creative ways to address radio transmitter limitations by outfitting turkey vultures with antennas to collect data transmitted from nearby radio tagged birds as they move together on similar migratory routes. However, many of these solutions are still expensive, don’t have worldwide coverage and often only track the location of an animal and not additional factors like the animal’s body condition or the surrounding climate. 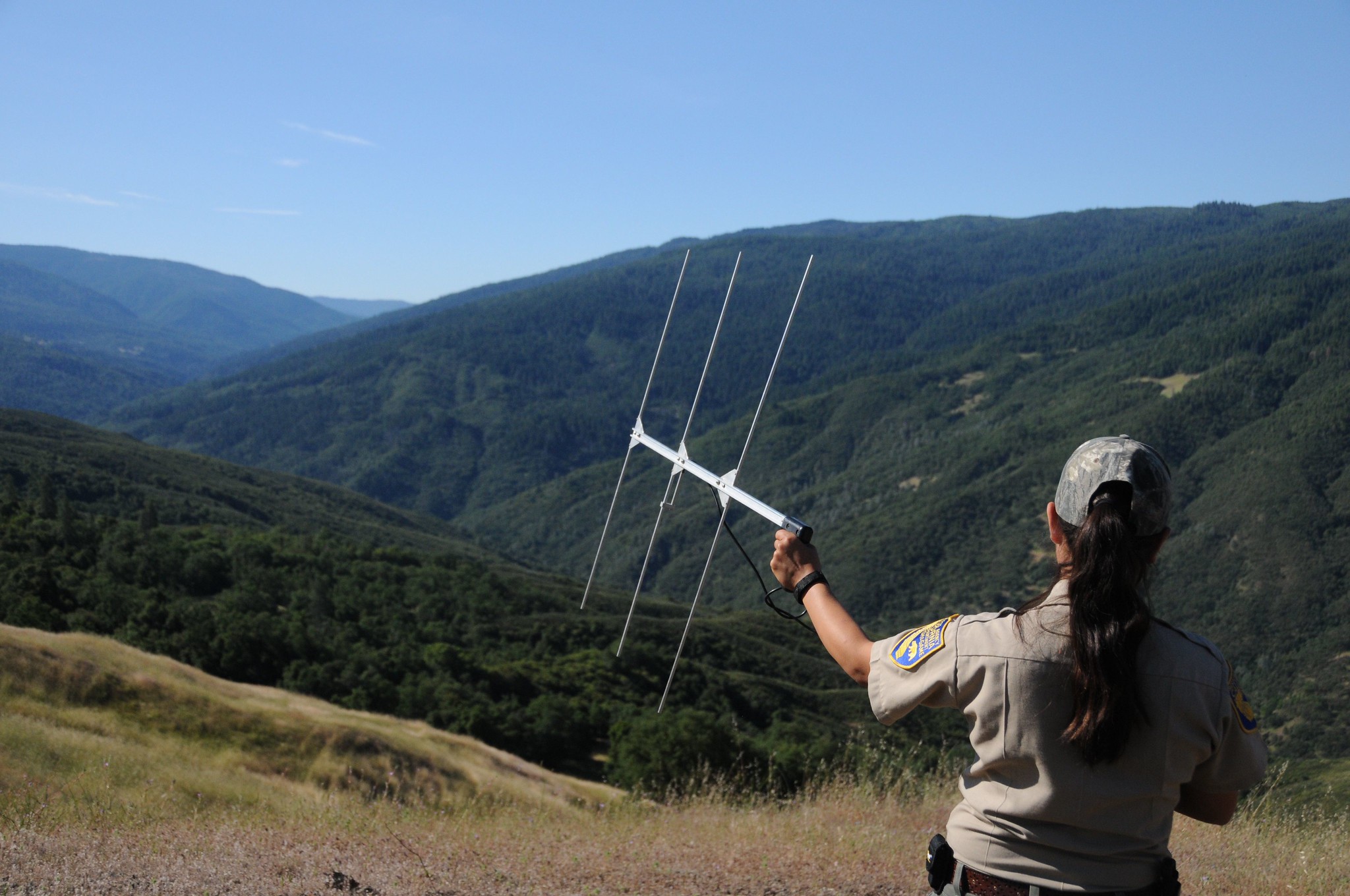 How ICARUS is flipping wildlife tracking on its head

This is where ICARUS and their “Internet of Animals” comes in with an innovative solution! The project’s specially designed tags are radio transmitters and GPS tags, and they are incredibly small and light, allowing researchers to gather data on species that were previously too small to track. The tags also include an accelerometer (measures velocity), magnetometer (measures shifts in magnetic fields), gyroscope (measures orientation and rotation) and temperature sensor. This means that ICARUS will use its satellite to not only monitor geographic location, but also physiology—such as skin temperature and body position—and the weather in the surrounding environment to convey to researchers the health of the animals and their environment.

The tags will still use a radio-transmitted signal to transmit data, but they will no longer rely on a mobile network to send those occasionally expensive SMS messages. This is because all ICARUS transmitters will be on a separate system that only interacts with the newly installed satellite onboard the space station, providing a centralized system to access data and nearly worldwide data collection for a fraction of the cost.

Dr. Wikelski and his team plan to make the data from their efforts accessible in real time for everyone—including scientists, policy makers, and the general public—through the Movebank database and a cell phone application. Such data can be applied to efforts tracking threatened or endangered species and catching poachers by programming the platform to notify researchers when a tagged animal has stopped moving or its body temperature has dropped dramatically. These trackers can also last for an animal’s lifetime without ever needing to be retrieved.

The need for wildlife tracking in an ever-changing world

Though each approach uses slightly different methods, the results are the same: Geospatial data that help us see where the wild things are. With such information, our geospatial team here at CCI can pinpoint which habitats these species rely on for food, shelter, mates and migration. This also informs our understanding of habitat connectivity needs for a species as they search for safe passage to new locales under changing climatic conditions or in response to habitat loss.

Having the kind of wildlife traffic network data Dr. Wikelski has dreamed of over his 19 years of working on the ICARUS project could inform wildlife research all over the globe. We could understand shifts in migration patterns of at-risk species due to climate change. We could identify exactly where animals are dispersing across the U.S.-Mexico border to prioritize areas to protect as the current administration constructs massive border barriers. We could understand patterns of disease among animals near urban areas to proactively respond to the threat of a pandemic similar to what we find ourselves in now. Dr. Wikelski suggests we could even use these data to identify unusual wildlife movements in real time to use as a potential indicator of natural events that animals can sense, such as earthquakes, volcanic eruptions and tsunamis.

On a much smaller scale, we could track the bobcat in our backyard or the hummingbird that flies 500 miles or more across the Gulf of Mexico in one go. Whether it be informing the novice naturalist or the trained scientist, the “Internet of Animals” has the potential to reinvigorate and inform wildlife conservation across the globe. 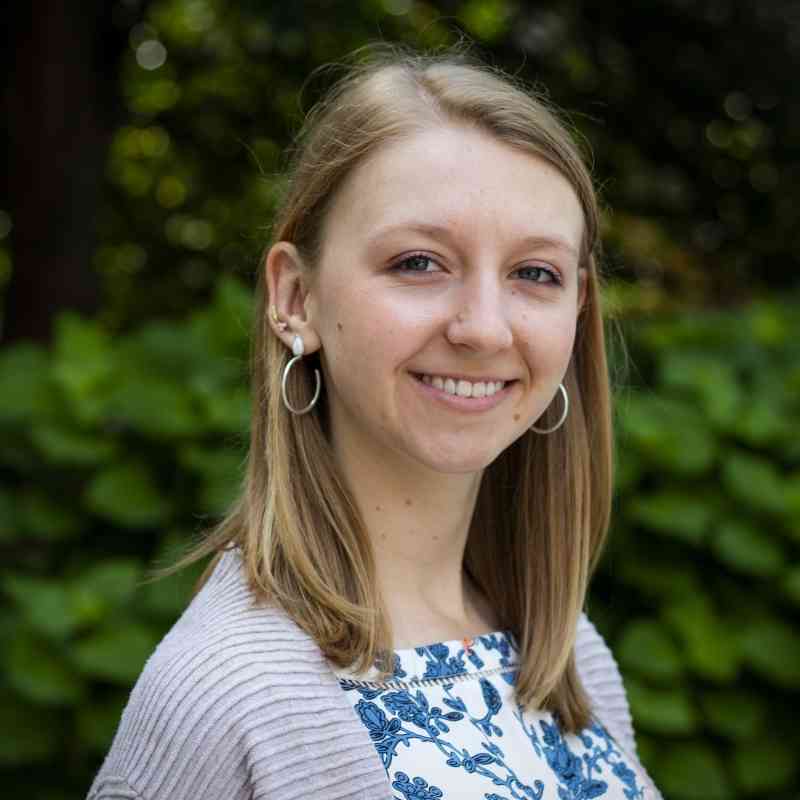