It's a tale as old as time: girl travels halfway around the world in search of someone she hasn't even met yet. In a crowded sea of faces she finds them, their eyes lock, and …a week goes by with no call. After a few months, she crawls up onto the beach in the middle of the night to bury 50-100 eggs all alone...wait. What?

This is the love story of the leatherback sea turtle, just one of the many threatened and endangered species that travel impressive lengths to find a mate. While we typically think of birds racking up mileage during seasonal migrations, there are many other animals that go the distance in search of love. Scientists have long known that the turtles navigate at sea by sensing the invisible lines of the magnetic field...talk about a natural attraction!

Technology to Track the Journey

Defenders’ mapping team in our Center for Conservation Innovation makes it a priority to help the public, legislators and government agencies understand where at-risk species are and the types of habitat, they need so that we can all work together to better protect them. Part of this mission is understanding the importance of animal movement; not just the start and destination, but all the places that our threatened and endangered species need along the way. Technology helps us to keep track of individuals to understand where they are and where they go on their quest for love.

Trail Cameras: cameras equipped with a motion sensor help us to observe wildlife without disrupting the animals or their environment.

GPS Satellite Tracking: just the way that you can track your location with your phone GPS, researchers can fit a GPS device to animals. These devices take a variety of forms all specialized to the size and behavior of the species. It may be a collar on a jaguar, a waterproof box glued to a sea turtle’s shell, a tiny antenna on the back of a bee, etc.

Radio Telemetry: similar to GPS, animals are fitted with a device. The difference is, this device puts out invisible, silent electromagnetic waves that can be picked up by a portable radio antenna that is held by a researcher in the field, fixed to a small aircraft or attached to a drone.

For the leatherback, the National Oceanic and Atmospheric Administration (NOAA) used GPS to track one amazing female on her 12,722 mile journey from breeding grounds in Indonesia to the Pacific coast of the U.S. This is over 409,586 laps in an Olympic swimming pool! Sea turtles are not the only hopeless romantics traveling great distances. Humpback whales hold the record for the longest migrations of any mammal: a female (again!) traveled at least 5,160 miles (166,127 pool laps) from breeding grounds in Costa Rica to feed in Antarctica. 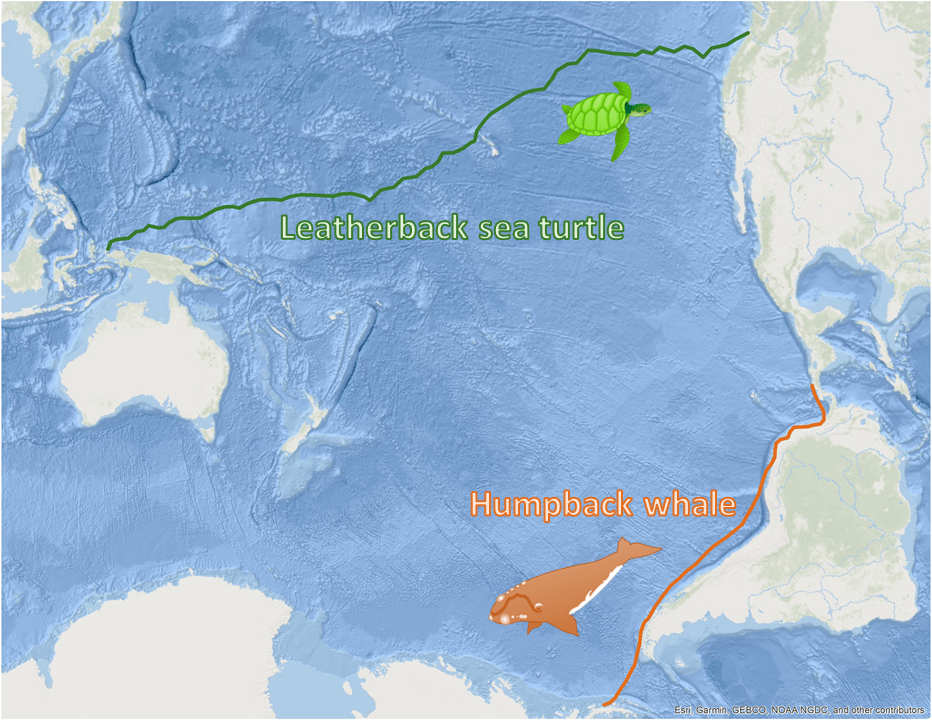 On land, the longest migration award goes to the Porcupine caribou herd, which annually travels almost 1,000 miles across Canada and Alaska to give birth to their young. These caribou are not listed under the Endangered Species Act, but they face threats from human activity in the northeast corner of Alaska. The birthing ground for the 200,000-strong herd lies on a vast stretch of coastal plain in the Arctic National Wildlife Refuge where the current administration is proposing oil and gas development.  Wildlife are particularly vulnerable when giving birth to young and any construction in this area could weaken the caribou who made the trek to this special ecosystem. Defenders is ready to litigate against proposed development as well as speaking publicly and submitting scientific comments advocating for protection of vital habitat in the Arctic. 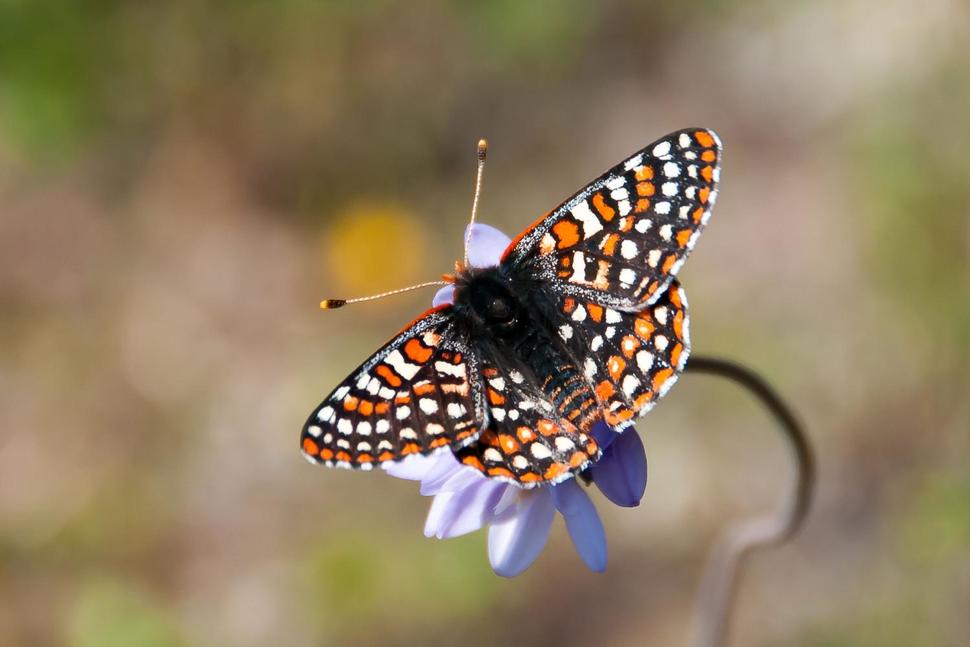 Another well-known frequent flier is the butterfly. Monarch butterflies travel 2,500 miles from Mexico to Canada and back each year. International efforts to breed are getting tougher as the U.S. continues to construct a barrier wall along the Mexico border. Not all flying species fly high enough to get over the wall, like the endangered Quino checkerspot butterfly. In addition, wall construction contributes to direct habitat loss, potentially destroying tens of thousands of acres in some of the most diverse habitats in North America.

Defenders is supporting a petition at this month’s Convention on Migratory Species to give more protections to species moving across borders. Defenders is also very active in opposing construction of the border wall. Efforts include defending National Wildlife Refuges that sit along the border, promoting species conservation in the borderlands and fighting damaging borderland legislation on Capitol Hill. You can explore our storymap on the border wall in the Rio Grande as well as our In the Shadow of the Wall report.

One gray wolf’s search for love came to an end last week. OR-54 was collared by biologists in Oregon in October 2017. Daughter of OR-7, the first gray wolf documented in California since extirpation in the 1920s, she followed in her father’s pawprints in search of a mate. Traveling an average of 13 miles a day, she clocked over 8,700 miles before she was found dead in Shasta County, California. The cause of death is still unknown. Stories like that of OR-54’s travels bring us hope that our threatened and endangered species will continue to re-establish their historic stomping grounds and hopefully find companionship along the way, but we have to help human and wolf communities coexist. Defenders works with USDA Wildlife Services and California Department of Fish and Wildlife to promote coexistence programs.

In addition to helping us protect at-risk species, you can also help us track them! Check out some live maps or become a Community Scientist and share your wildlife sightings with the conservation community:

Watch out for Right whales!: https://www.nefsc.noaa.gov/psb/surveys/MapperiframeWithText.html

Get in touch with your inner naturalist: https://www.inaturalist.org/ 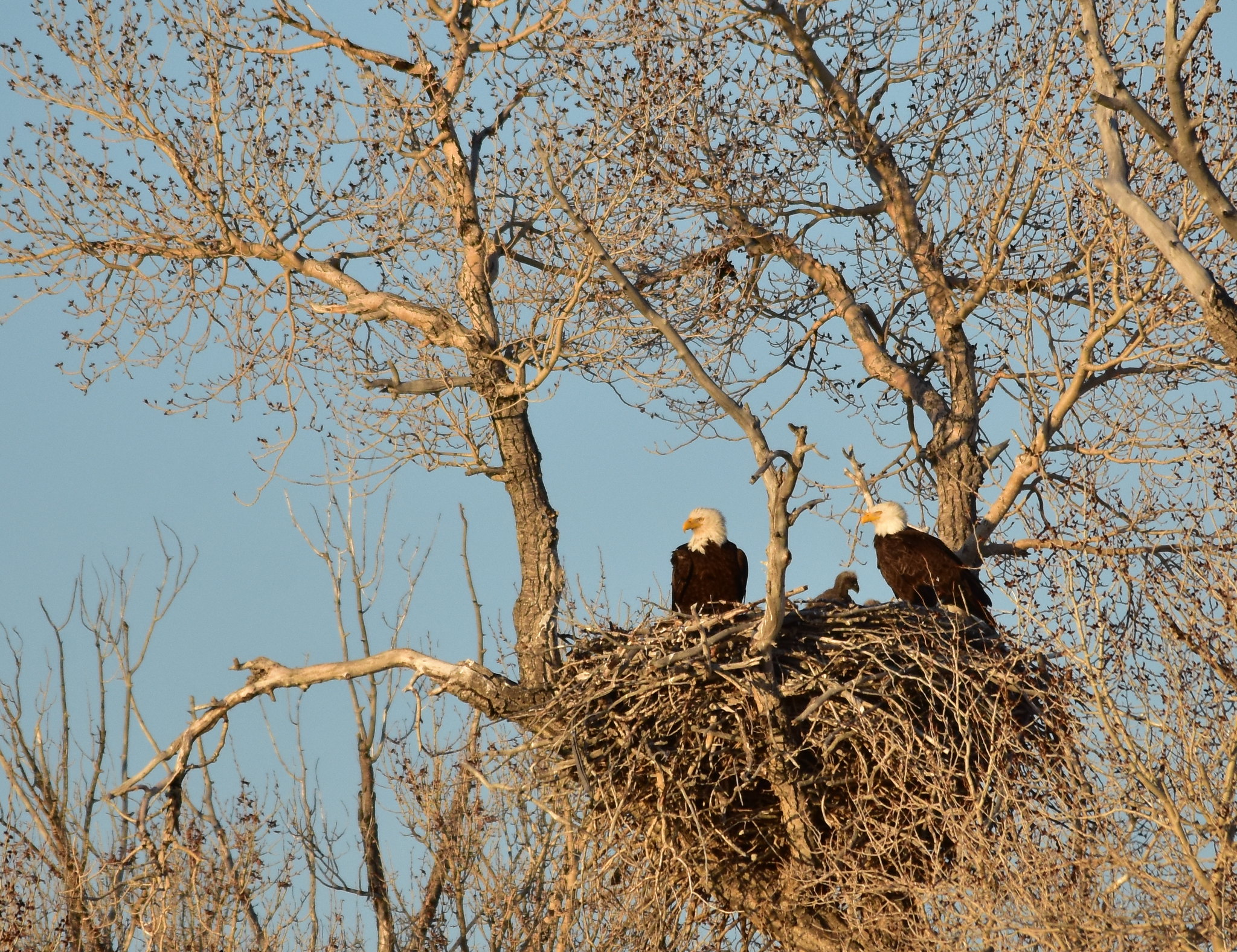 After a few months of fine dining, she feels a familiar chill in the air that reminds her it’s time to head home. The more tiresome flights can last up to a few thousand miles at speeds averaging 30 miles per hour, but the journey is certainly worthwhile. Back at the territory he’s already there waiting for her as he is every year. This bald eagle’s loyal partner will be there to do his share of familial duties: building the nest, keeping the eggs warm, and feeding the chicks after they hatch. This (mostly) monogamous species has faced a lot of hurdles over the past century, from bounty hunters to DDT. But now that they have returned from the brink of extinction, there are even more of them to fall in love with - a true happily ever after. 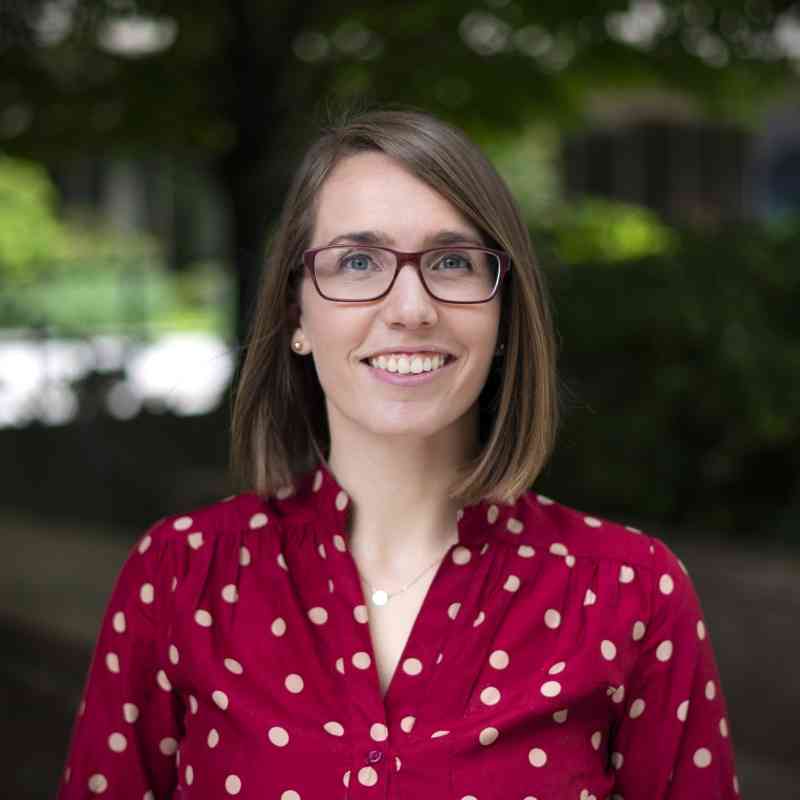