Conservation groups filed a formal notice today of their intent to sue the federal government for failing to act on a petition to protect Alexander Archipelago wolves in Southeast Alaska under the Endangered Species Act. Increased trapping and extensive logging have caused rapid population declines for these rare gray wolves.

“Listing the wolves under the Endangered Species Act will prioritize wolf conservation and help stabilize both the wolf population and the inconsistent management approaches,” said Nicole Whittington-Evans, Alaska program director at Defenders of Wildlife. “It is critical that the U.S. Forest Service commit to landscape-level wolf conservation in the Tongass by protecting our old-growth forests and implementing its own wolf habitat management program.” 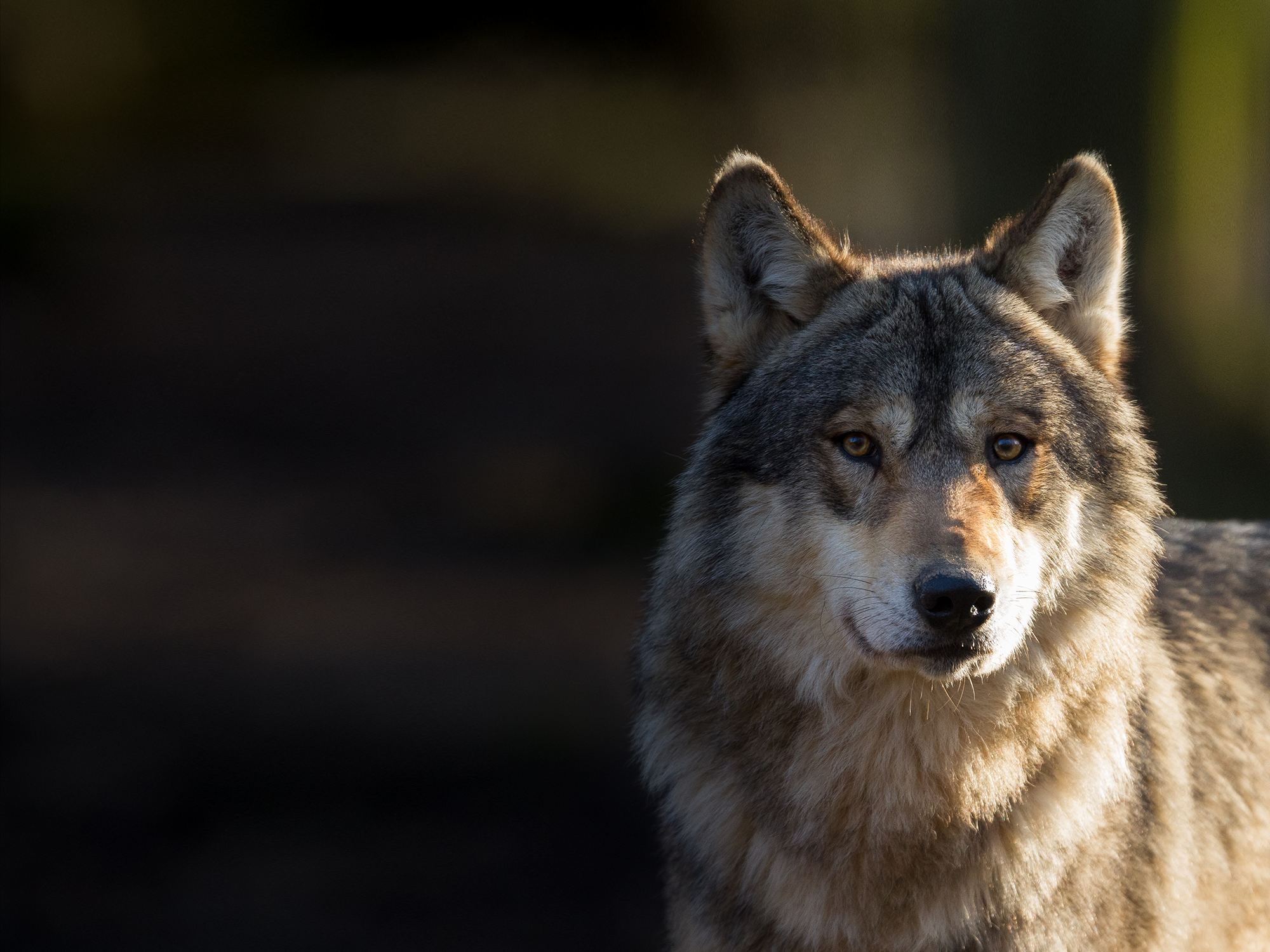 Alexander Archipelago wolves are found in the coastal rainforests of southeast Alaska and British Columbia. High levels of killing from legal and illegal trapping, combined with decades of old-growth logging on the Tongass National Forest and continued liquidation of old forests on state lands, are threatening the wolves with extinction.

Protection under the Act would require state and federal agencies to better manage threats to the wolves, including measures that protect their habitat and limit hunting and trapping.

“Threats to the continued existence of these unique wolves have been worsening for many years, in terms both of habitat loss and mismanagement by the state and federal agencies that are responsible for maintaining the populations at a healthy size,” said Larry Edwards of Alaska Rainforest Defenders.

In July 2020 the groups petitioned the U.S. Fish and Wildlife Service to protect the wolves in Southeast Alaska as a “distinct population segment” because of the concentration of threats and population declines in the region. The Service issued a preliminary finding in July 2021 that the petition “presents substantial scientific or commercial information” indicating that the wolf may warrant listing as a protected species due logging and road construction, trapping and hunting, climate change impacts and inbreeding.

“We need the Biden administration to take a stand for these beautiful island wolves before trapping and logging drive them to extinction,” said Camila Cossío, an attorney at the Center for Biological Diversity. “If the Alexander Archipelago wolves are going to survive, they need protection under the Endangered Species Act now.”

However, officials failed to issue a decision on whether the wolf warrants protection by the 12-month deadline required under the law.

Today’s notice was filed by the Center, Alaska Rainforest Defenders and Defenders of Wildlife. The letter gives the Service 60 days to act before a lawsuit is filed.

By 2018 the largest wolf population on Prince of Wales Island had declined by an estimated 60% over the previous 15 years due to escalating threats. Legal trapping recently killed more than half of the estimated wolf population on the island. New genetic evidence indicates this population is in danger from high levels of inbreeding.

In 2020 the Trump administration increased threats to the wolves by exempting the Tongass National Forest from the roadless area conservation rule, opening 168,000 additional acres of irreplaceable old-growth forest to clearcut logging.

In July 2021 the Biden administration announced that the Forest Service proposed restoring roadless protections to the Tongass and intends to “end large-scale old growth timber sales on the Tongass National Forest.” This new initiative to spare old and mature forests on the Tongass from large-scale logging promises to reduce future destruction of wolf habitat.

The Center for Biological Diversity is a national, nonprofit conservation organization with more than 1.7 million members and online activists dedicated to the protection of endangered species and wild places.

House Re-Introduces Save Our Forest Act