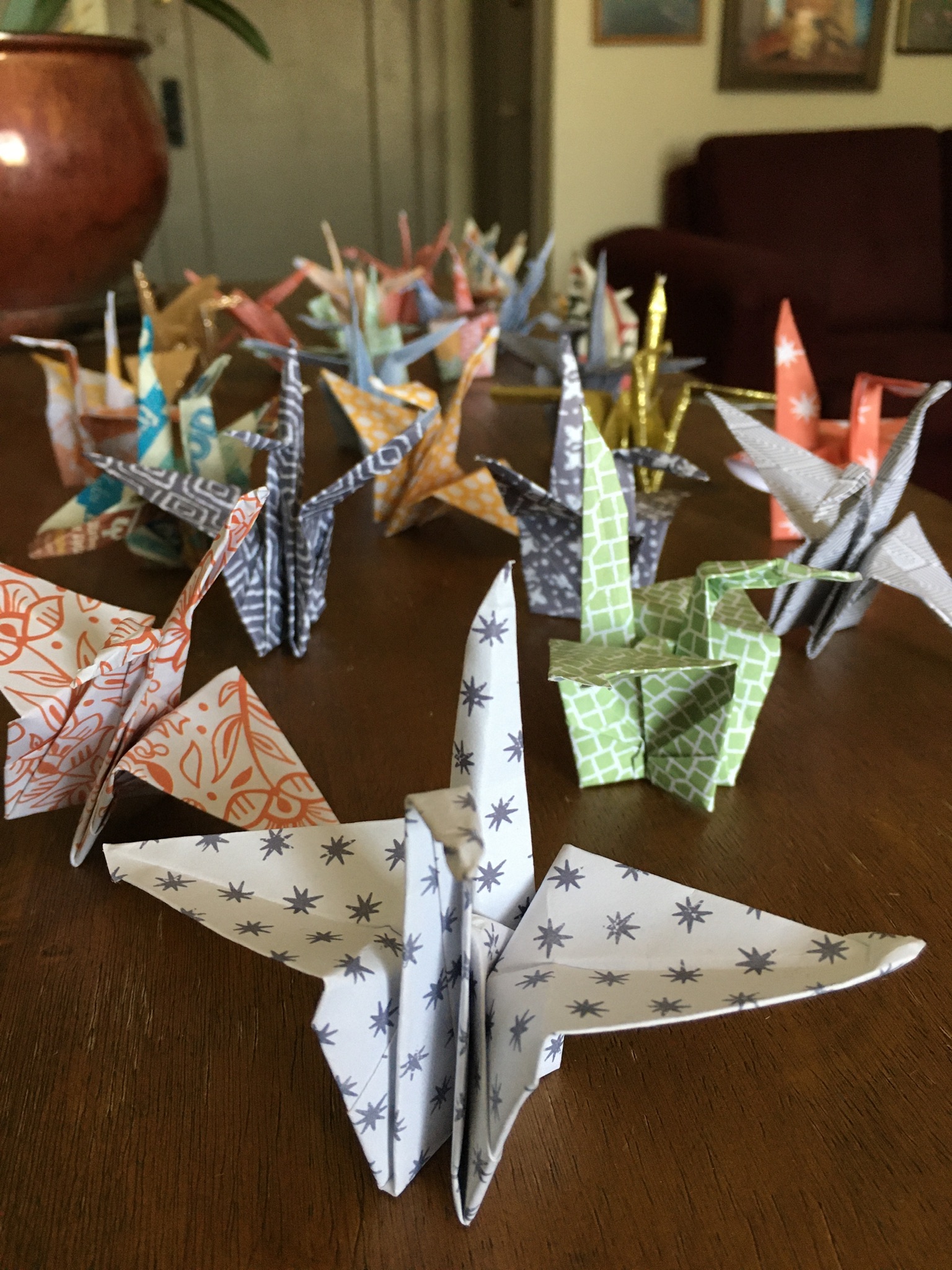 Defenders of Wildlife members and supporters from across the country are building paper cranes as a unique advocacy tactic as a response to the Trump administration’s inexcusable rollbacks to migratory bird protections. The paper cranes act in much the same way a petition or postcard would – but provide an opportunity for community and creativity. We want to show the Trump administration, Congress and corporations that protecting birds and biodiversity is important to the public. Here you’ll find everything you need to be an effective advocate for birds – information on legislation, instructional videos to fold your paper crane, social media samples and links to petition actions. Keep visiting this page to stay up to date on the crane project!

In December of 2017, changes to the Migratory Bird Treaty Act (MBTA) were proposed – yet another Trump rollback benefitting extractive industry. The MBTA is a bedrock environmental law that protects over 1,000 species of birds and has enjoyed bipartisan support for over 100 years. The new interpretation of the MBTA would excuse any unintentional (i.e. “accidental”) bird death industry commits. Companies will no longer face fines or charges for harming migratory birds and are no longer held responsible for implementing best management practices that have been utilized for decades, including covering oil pits and flagging transmission lines to avoid bird collisions.

For context - when the Deepwater Horizon oil spill occurred in April of 2010, over 1 million birds died. BP was fined over $100 million for this offense. If such a catastrophe were to happen under the new interpretation of the law, BP would be fined nothing for bird deaths.

The MBTA not only ensures protections for birds, it is also critical in protecting ecosystems and watersheds.

To combat these rollbacks, we want to let the U.S. Fish and Wildlife service know that we oppose the new interpretation of the Migratory Bird Treaty Act.

We also want members of Congress and industry leaders to support H.R. 5552 – the Migratory Bird Protection Act, which is legislation that aims to restore protections for birds and avoid preventable deaths.

Industry has long been a partner in taking very basic measures to ensure avoidable bird deaths do not occur. We must ask industry leaders to support these best practices as they have for decades.

Folding paper cranes with your community – friends, family, schools, etc. – is a great way to show solidarity and support for protections for migratory birds in a peaceful, thoughtful manner. As long as the paper is cut to a 6 inch x 6 inch size, you can fold it into a crane. Use any paper you like – junk mail, scrap paper, or funky recycled paper from a craft store. Play our For the Birds playlist while you're folding!

Voice your concerns to your member of Congress and corporations.

The ancient practice of paper crane folding has intention at its center. It has roots in East Asian cultures, representing good fortune and peace. In Japanese lore, the crane—a large, migratory bird—was thought to live for 1,000 years, and the animals are held in the highest regard. The true story of Sadako Sasaki and the Thousand Paper Cranes helped introduce the tradition of paper crane folding to Western popular culture.

Other ways to stand up for birds: 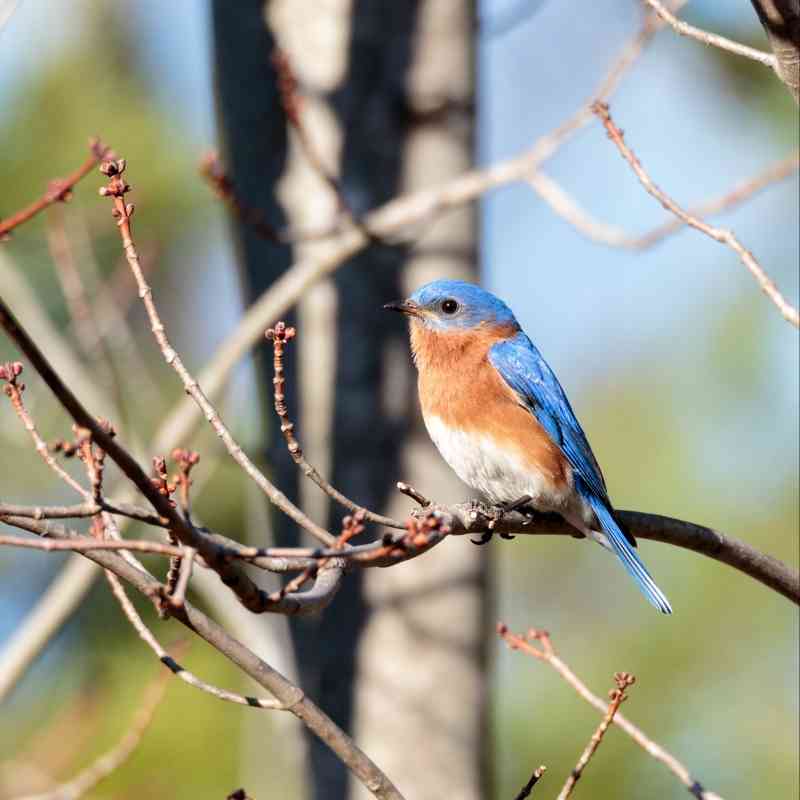 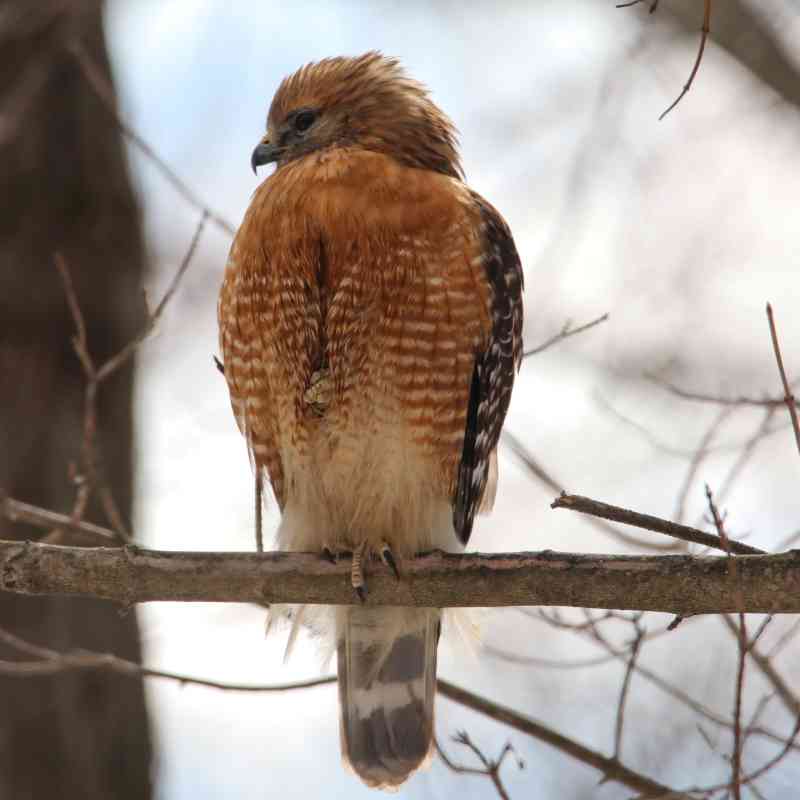 Text "MBTA" to 52886 - you'll be directly connected to Secretary of the Interior David Bernhardt to oppose the rollbacks to the Migratory Bird Treaty Act. We've crafted a call script for you, which you'll hear once you text! 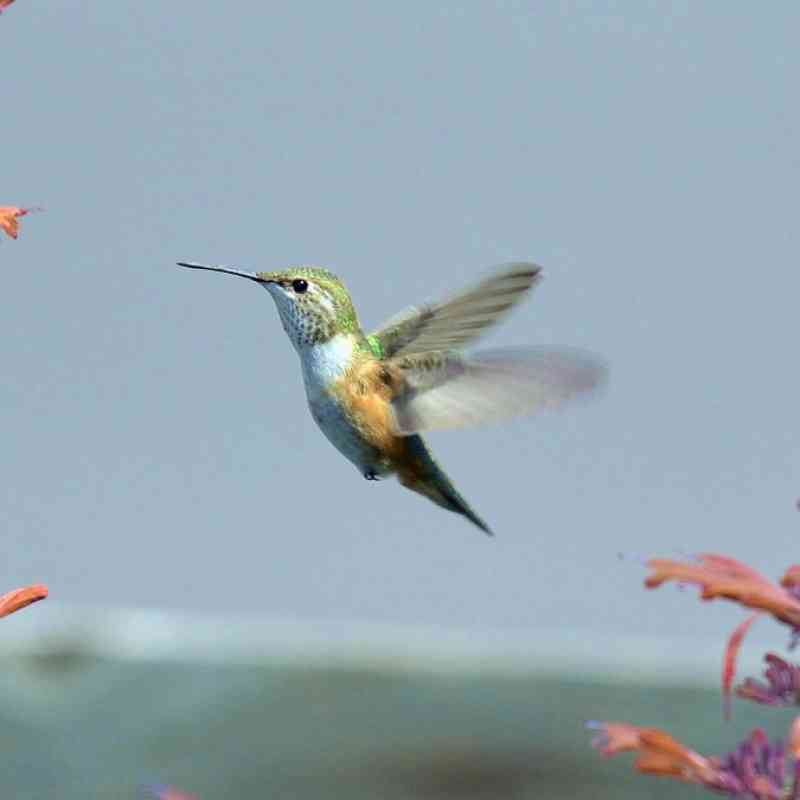 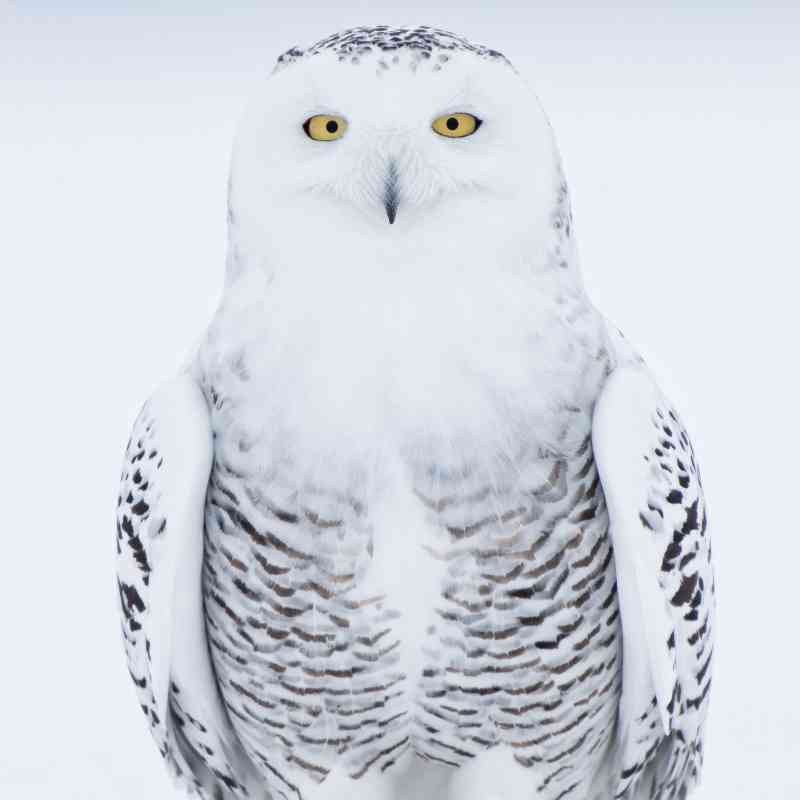 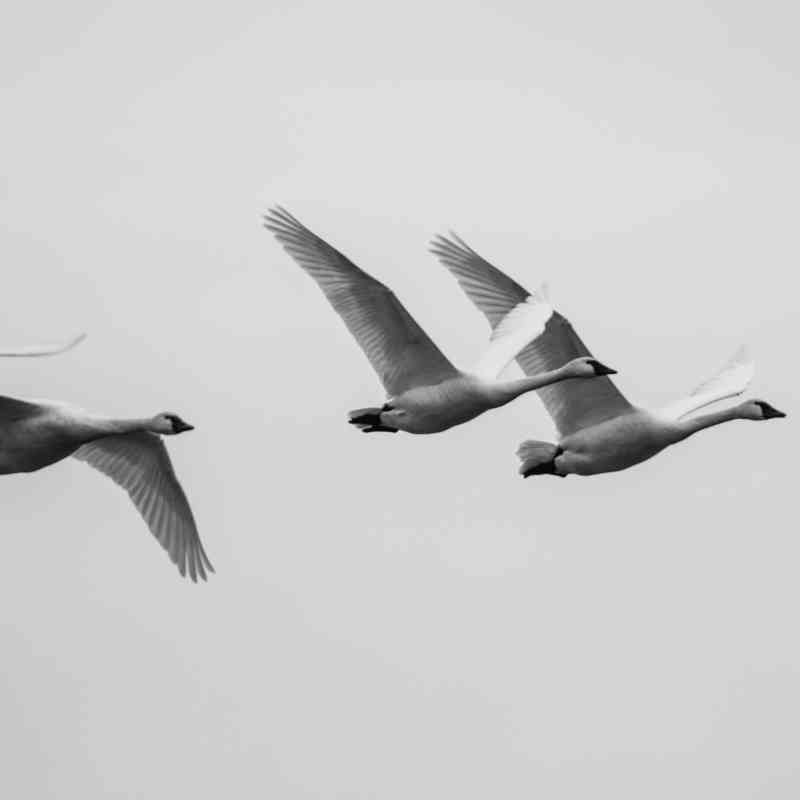 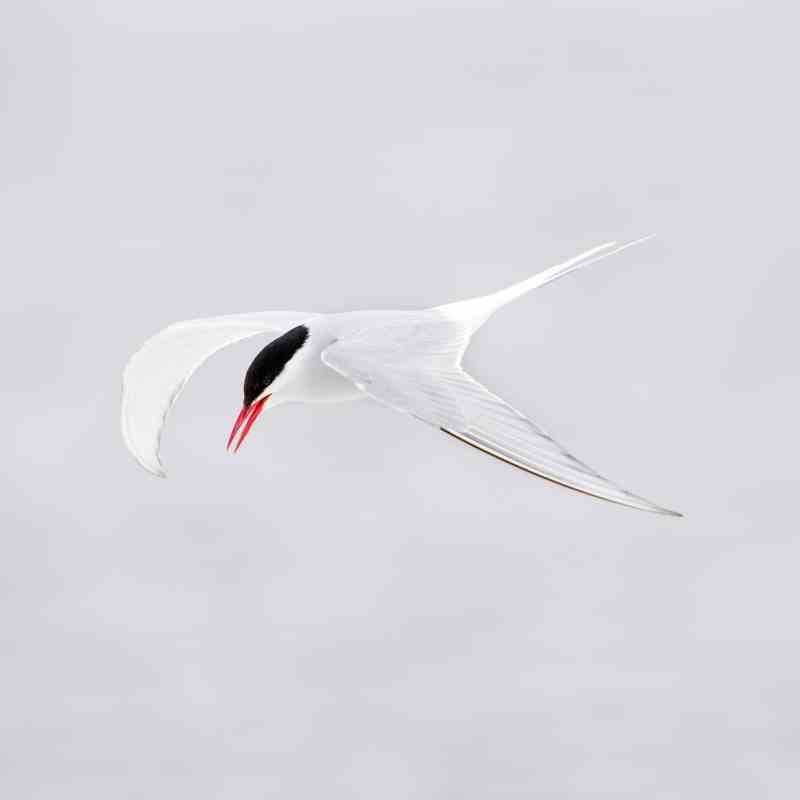 Extinction is for the Birds

The growing silence of birds is deafening. Despite more than a century of conservation success, the administration is doubling down on its reckless and illegal decision to weaken the protections of the Migratory Bird Treaty Act, leaving our nation’s birds unprotected against careless corporate conduct.

Instead of attacking our bedrock wildlife conservation laws, the administration should be reaffirming the nation’s commitment to protecting birds.

- Jamie Rappaport Clark, president and CEO of Defenders of Wildlife and a former Director of the U.S. Fish and Wildlife Service