Defenders’ Southwest region – Arizona, New Mexico and Texas – includes the Chihuahuan and Sonoran deserts of the borderlands, the conifer forests of the Sky Islands, Mogollon Rim and Southern Rocky Mountains, the rugged oak-juniper woodlands of the Edwards Plateau, the subtropical Tamaulipan thorn scrub of the Lower Rio Grande Valley, and the bays and estuaries of the Gulf Coast. Flowing through these landscapes are the iconic Gila, Colorado and Rio Grande rivers.

This ecological variability supports high biological diversity, which is threatened by urbanization, agriculture, water diversion, fossil fuel extraction, conveyance and processing, and open-pit mining. Impacts related to climate change and large-scale interventions like the border wall also pose significant threats to wildlife on these landscapes. Charismatic animals like the Mexican gray wolf, jaguar, ocelot, and sea turtles are barely hanging on as they experience direct and indirect pressures from human activity. Watersheds prove to be ever more critical, as wildlife populations that depend on vanishing waters have crashed—more than 50% of native fishes in Arizona are listed under the Endangered Species Act and there is growing concern for freshwater aquatic species in the Texas Hill Country in the face of rapid development.

We advocate for endangered species throughout the Southwest, like the Mexican gray wolf in a tenuous recovery program, the dune sagebrush lizard threatened by oil and gas development in Texas and New Mexico, the golden-cheeked warbler which breeds only in central Texas in areas experiencing rapid growth and development, and sea turtles in the Gulf of Mexico threatened by fishing nets and plastic pollution.

Alongside a diverse network of partners, we emphasize the habitat destruction caused by the border wall and the impacts on wildlife movement, organizing activists and generating media coverage while we educate Congress and advocate to mitigate the damage caused to fragile ecosystems and international wildlife movement corridors.

To recover Mexican gray wolves, we work closely with government agencies, ranchers and Native American tribes to restore wolves and reduce conflict. We collaborate with scientists on the reintroduction of jaguars into their historic range in Arizona and New Mexico, and we are leaders in ocelot conservation in south Texas where development and roadways threaten their tenuous recovery. Defenders promotes policies and plans to guide state agencies in identifying wildlife movement corridors and connecting protected lands as well as the safety of drivers.

In the Southwest, we work to conserve imperiled species like jaguars, ocelots, Mexican gray wolves, fish, birds and sea turtles.

We are defending the important habitats and the many wildlife corridors that run through the Southwest.

We are implementing proven coexistence techniques that reduce conflicts between Mexican gray wolves and livestock. 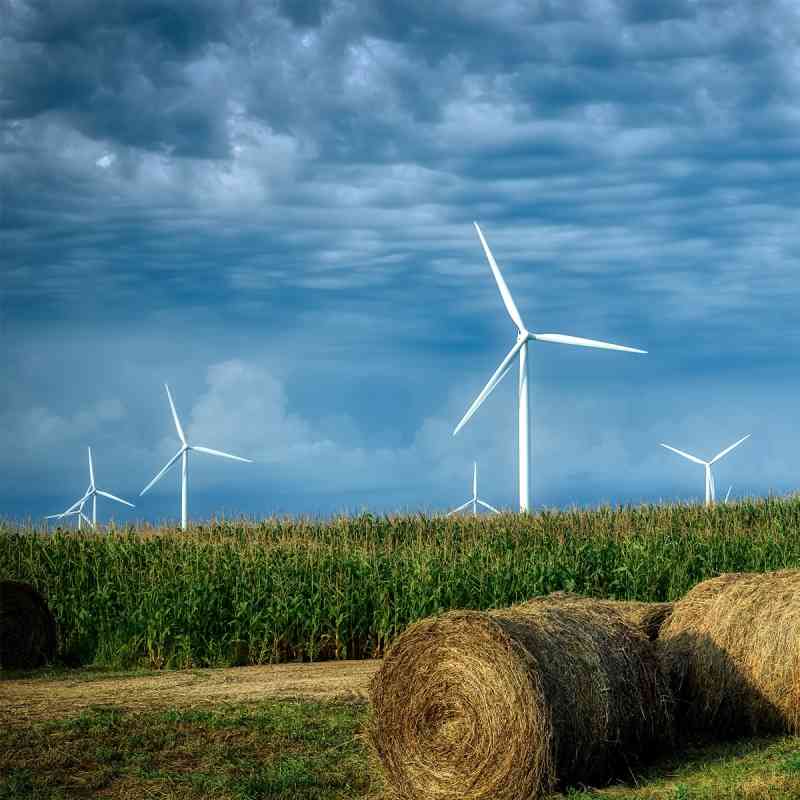 We are promoting Smart from the Start renewable energy initiatives with responsible siting to limit impacts to wildlife.

In New Mexico, Arizona and Texas we are involved in state-level legislation and advocate for Southwest wildlife on a national scale.

Rethinking Jaguar Recovery in the U.S.

Read More About the Southwest

An endangered Mexican gray wolf in Arizona known as “Anubis” (m2520) was illegally shot and killed on Jan. 2. His death, on national forest land, is now under federal investigation.
END_OF_DOCUMENT_TOKEN_TO_BE_REPLACED