All 22 Mexican species are at risk; 11 species are classified as endangered, 7 as threatened and 4 as under special protection. The foremost threats parrots face are loss of habitat and illegal trapping for the pet trade.

Approximately 75 percent of captured parrots die before reaching the consumer, which in Mexico translates to roughly 50,000 to 60,500 annually. Between 80,000 to 90,000 parrots are poached on an annual basis in Peru.

In 2007 we published a landmark report on the illegal parrot trade that was used by the Mexican Congress to reform the Wildlife Law to ban all trade of parrots.

Illegal trade has since decreased by 32%. Our international efforts helped get many endangered species of parrots, including the yellow-crested cockatoo, yellow-headed parrot and the African grey parrot uplisted to Appendix I of the Convention on International Trade in Endangered Species of Wild Fauna and Flora (CITES) that bans international trade.

Since 2013 we’ve helped in the protection of military macaw nests in Puerto Vallarta, Mexico achieving the highest productivity of fledgling chicks. From 2014 to 2018, we helped in the release of 189 scarlet macaws in the Los Tuxtlas Biosphere Reserve, which is now the second-largest wild population in Mexico.

In 2020 we helped create an alliance of parrot researchers and NGOs called Loros Sin Fronteras (Parrots Without Borders) to fight illegal trade of parrots in Mesoamerica.

Habitat loss, climate change and wildlife trade are the main threats to parrots.

Discourage friends and family from keeping wild birds and all types of wildlife as pets. Take birdwatching trips outside the US that promote local bird conservation through a sustainable activity. Pressure government officials to continue the fight against wildlife trade by allocating more resources to conservation efforts.

Facts
Latin Name
Family‎ ‎Psittacidae
Size
Parrots can vary widely in size from 3 to 40 inches in length. The Mexican blue-rumped parrotlet is 5 inches and scarlet macaw is 38 inches.
Lifespan
Macaws can live 40 to 50 years in the wild. Yellow-headed parrots live about 40 years, while a parrotlet lives around 10 years.
Range/Habitat

Scarlet macaws live in humid lowland rain forests from Mexico to Brazil. Military macaws inhabit a very fragmented range of humid and dry tropical forests as well as pine/oak forests in mountain ranges with steep canyons from Mexico to Argentina.

Of the 374 species of parrots in the world, 116 are listed as vulnerable, endangered or worse by the IUCN Red List. Some species have populations of less than a thousand and most species have decreasing populations.

Parrots are highly social; they live in flocks and feed and roost in groups. Most species nest in tree hollows, some dig their nest inside termite nests, or burrow it in soft earth cliffs, nest in rock crevices or nest in the ground in hollows under rocks or tree roots.

Many species, like scarlet macaws, mate for life. Incubation lasts from 17 to 28 days being longer for larger species, up to 5 weeks for macaws.  For up to a year after hatching, the young are dependent on the parents to feed them and help them learn to forage. 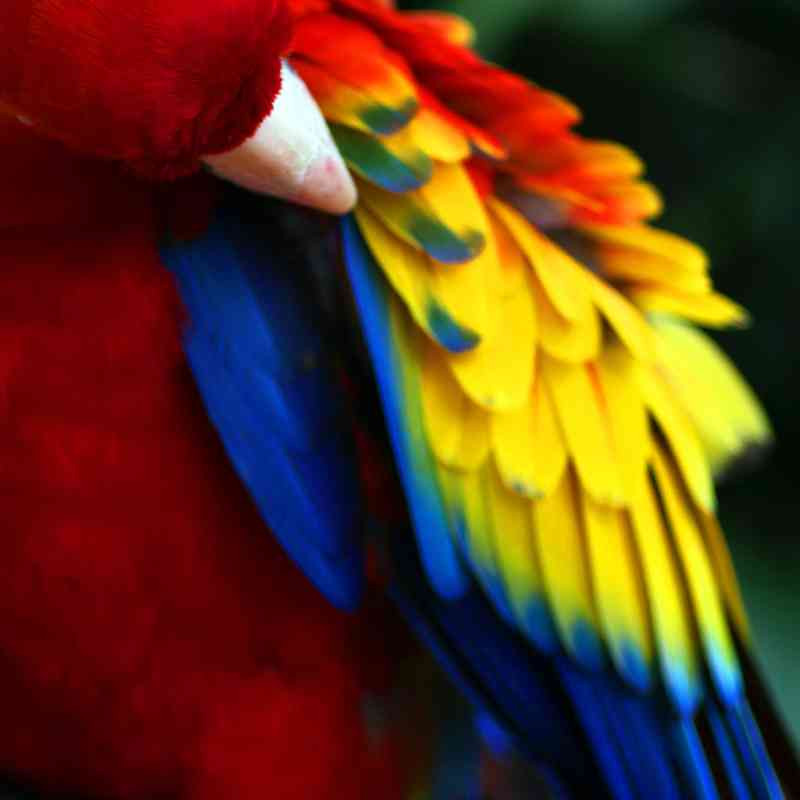 Five years after the reintroduction of scarlet macaws into the Los Tuxtlas Biosphere Reserve in Mexico, leaders of the reintroduction project released a report detailing its progress. The report, “Slow but sure assimilation to culture and ecotourism of reintroduced scarlet macaws in Los Tuxtlas, Veracruz, Mexico,” was published in the Journal of Ecotourism on April 18, 2019.
END_OF_DOCUMENT_TOKEN_TO_BE_REPLACED 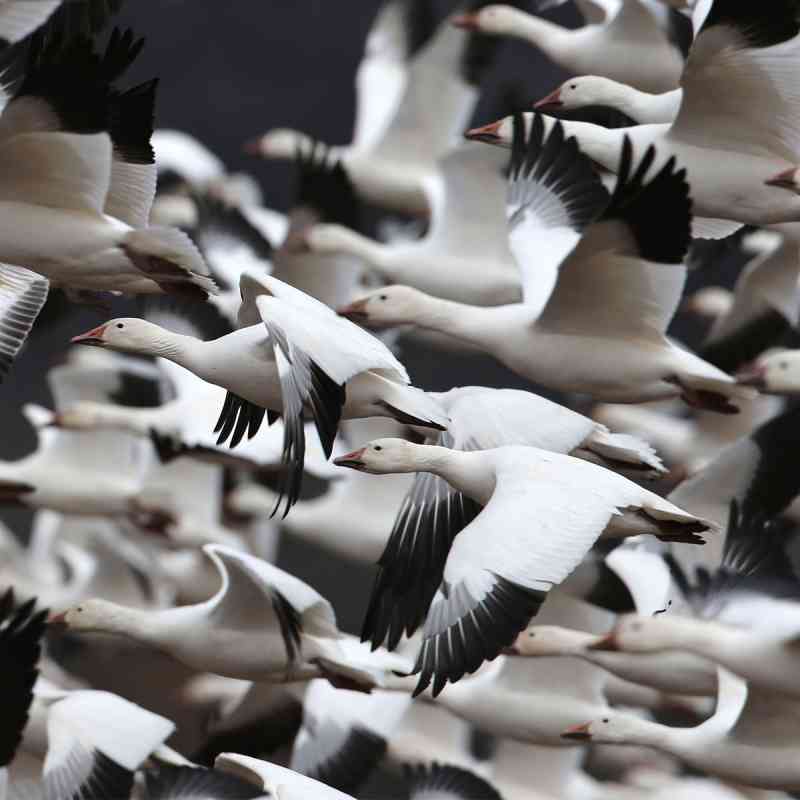 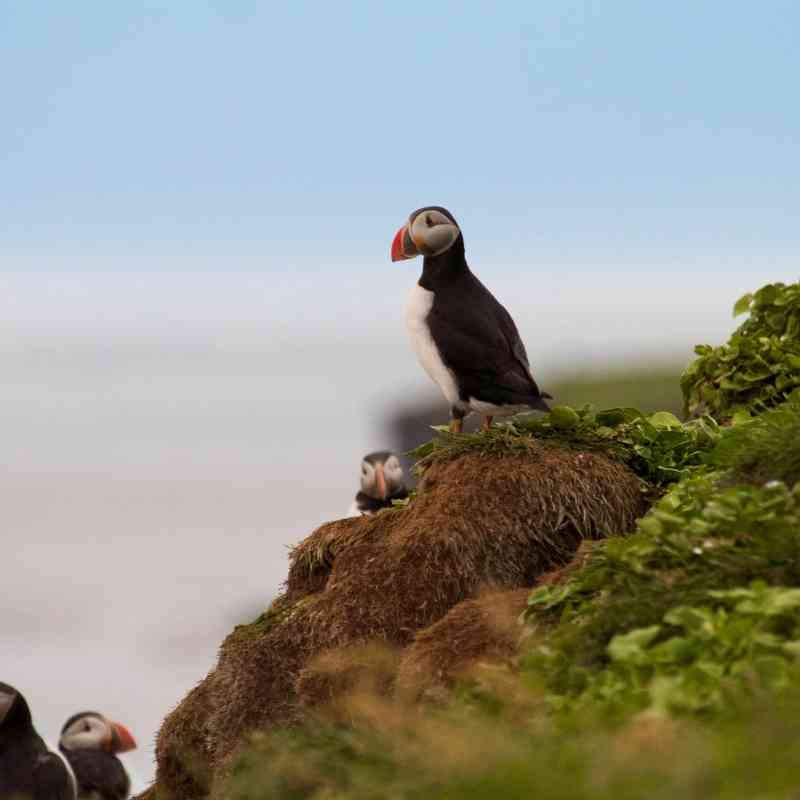