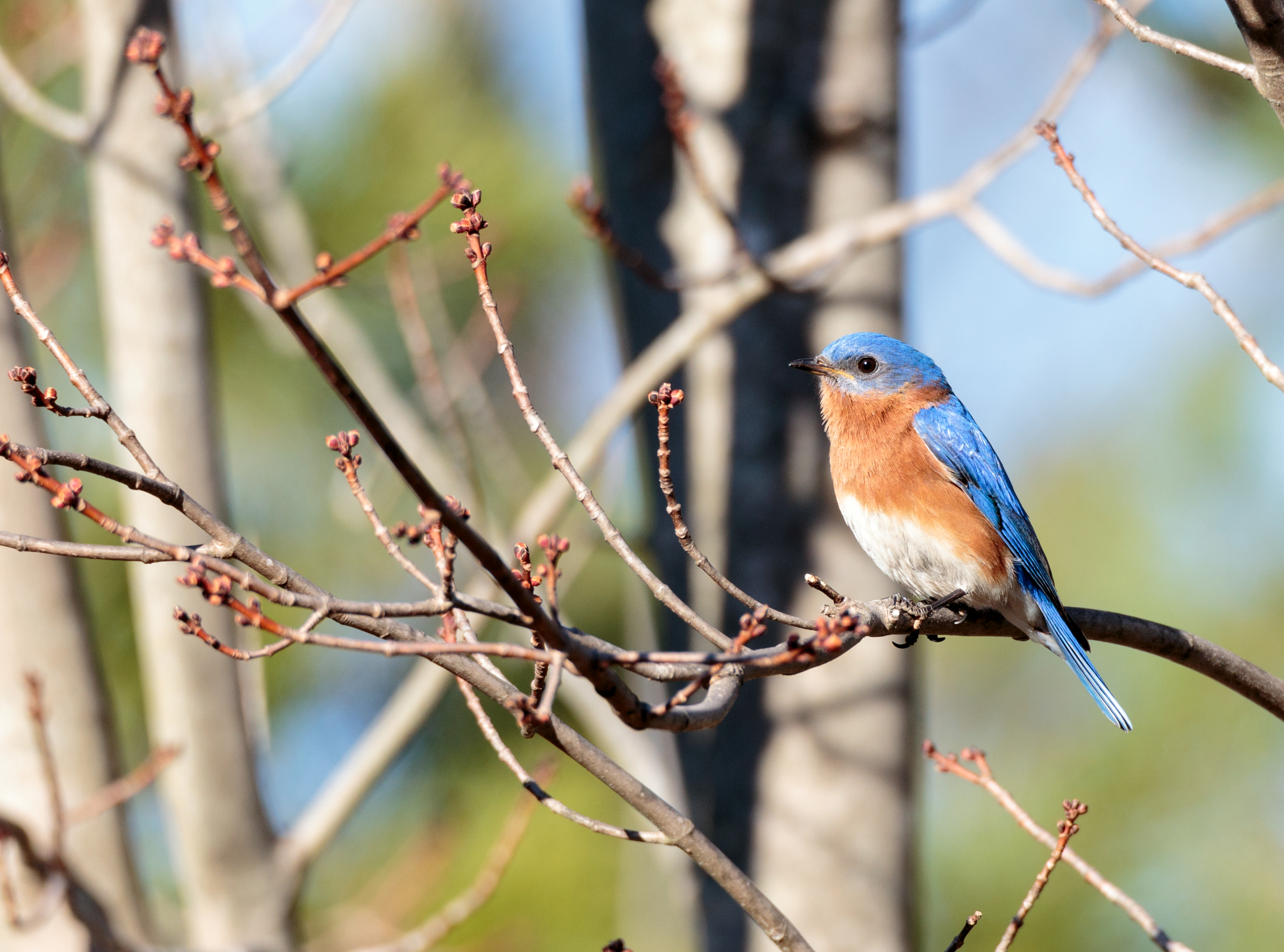 Nearly 3 billion birds have disappeared from North America since 1970. This finding, which was reported in Science recently, means that more than one in four birds have been lost in less than a single human lifetime. It’s safe to say our feathered friends are in peril. Oil spills, climate change, habitat destruction, collisions with windows and power lines, pollution, and more are pushing bird species towards extinction. But thanks to a new bill introduced in the House of Representatives, we are a taking a step in the right direction.

Today, Congressman Alan Lowenthal (D-CA) and a bipartisan group of Representatives introduced the Migratory Bird Protection Act (H.R. 5552), which restores longstanding federal protections to migratory birds under the Migratory Bird Treaty Act (MBTA). This proactive legislation overturns the Trump administration’s rash reinterpretation of the law—which stripped away protections for birds killed or harmed by negligent industrial activities—and reaffirms that incidental take is covered. The bill also directs U.S. Fish and Wildlife Service to establish a permitting program for such take in order to provide regulatory certainty to responsible developers. As long as entities follow best management practices to avoid bird deaths, they should not be penalized.

This critical legislation comes at a time when millions of birds are killed each year by commercial activities, including uncovered oil pits, collisions with electrical lines, and communication towers. Until recently, irresponsible and risky industrial actors were held accountable for the preventable harm they caused to birds, and the MBTA acted as an incentive for companies to implement common-sense and cost-effective practices to reduce bird deaths. This was one reason that BP had to pay millions of dollars after the Deepwater Horizon disaster. But under the current administration’s reinterpretation, incidental take has been removed from the purview of the law, allowing companies to kill birds without repercussions. This change has incited concern from environmentalists, national conservation groups, multiple states, and even former Interior Department officials who served under every administration from President Nixon to President Obama. 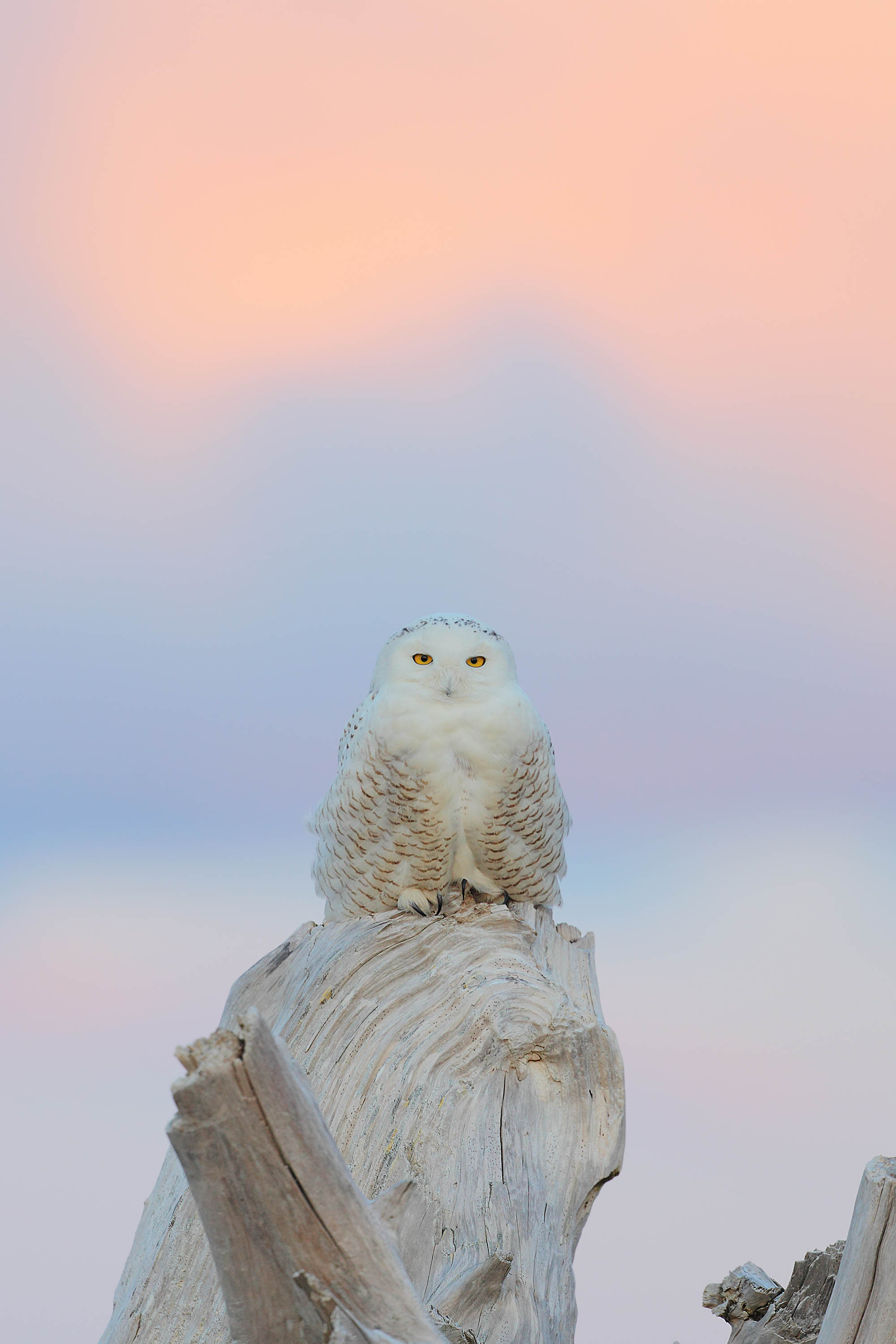 The Migratory Bird Protection Act aims to restore the status quo and give birds the rightful protections they deserve. And by providing the framework for a permitting program, companies are given clear and consistent expectations for their efforts to minimize bird deaths. This solution not only helps advance bird conservation, but it ensures that companies will be held accountable for negligent activities that kill a significant number of birds.

We thank our champions in Congress for introducing this importance piece of legislation and standing up for our nation’s beloved bird species. Conservation measures are needed now more than ever. We need to use every tool we have to stop extinction of our imperiled species and we will continue to work to ensure the MBTA and the birds it protects are safeguarded for decades to come.