Defenders works in western deserts and Florida to protect imperiled species of tortoise.

Agassiz’s desert tortoises have a high domed shell, which is usually brown in adults and dark tan in younger adults. Their powerful limbs are equipped with claws to dig underground burrows, which provide refuge from extreme heat and cold, and their front limbs are protected with a covering of thick scales that help deter would-be predators.

Because of threats to the species, Defenders helped to get Agassiz’s desert tortoise listed  as a threatened species under the Endangered Species Act in 1990 and critical habitat designated in 1994. Defenders has challenged many federal, state and local government agency programs and that allow excessive human activity and development in Agassiz’s desert tortoise habitats and rallied our supporters to do the same.

In Florida, Defenders is coordinating with species experts to share information with the FWS as it conducts a Species Status Assessment to determine whether the gopher tortoise may warrant protection under the Endangered Species Act. In addition, Defenders serves on the Florida Gopher Tortoise Technical Advisory Group, which advises the Florida Fish and Wildlife Commission (FWC) on conservation policies and permitting guidelines for the species.

Defenders is asking the FWC to eliminate a policy that exempts all forms of agriculture and silviculture, as well as activities intended to improve native wildlife habitat, from complying with the protections in the Gopher Tortoise Management Plan, Permitting Guidelines and rules. The gopher tortoise remains the only imperiled species that has a policy with such an exemption.

Agassiz’s desert tortoises occur throughout the Mojave and Colorado Deserts of California, as well as in Nevada, Utah and portions of Arizona. Most desert tortoises live in habitats typical of valley bottoms that include plant communities like creosote bush scrub, often preferring streambanks in desert washes where the soil is more suitable for construction of their burrows.
The gopher tortoise is the only tortoise naturally found east of the Mississippi River. They are found along the southeastern Coastal Plain from southeastern Louisiana east to southern South Carolina and in parts of all counties in Florida. The gopher tortoise lives in dry, sandy uplands, such as oak-sandhills, scrub, pine flatwoods and coastal dunes of the southeastern United States.

Tortoise populations are hard to quantify because of fragmented habitat and severe decline.

These are two of the few species of tortoise that dig burrows. Agassiz’s desert tortoises can live where ground temperatures may exceed 140 degrees Fahrenheit due to their ability to dig underground burrows three to six feet deep to escape the heat of summer and the cold of winter. The burrows of the gopher tortoise can be up to 10 feet deep and 40 feet long and are as wide as the length of the tortoise that made it. They provide shelter to 360 other species including the endangered eastern indigo snake.

Tortoises are herbivores, eating a variety of flowers, grasses, shrubs and cacti. They get water from plants and dew and rarely drink water. 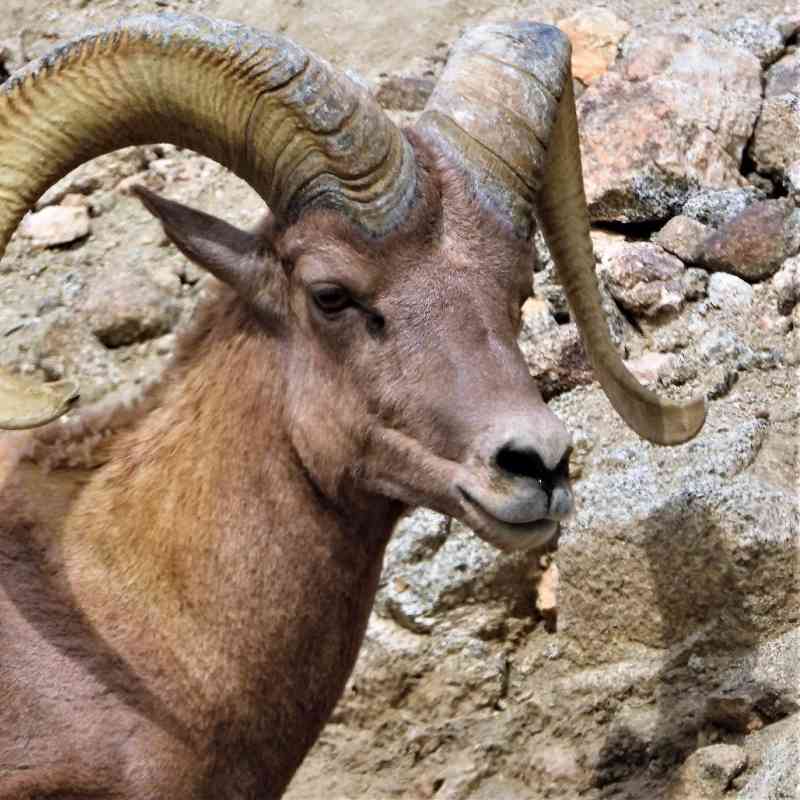 An amendment to expand military testing and control of 800,000 acres of refuge land in Desert National Wildlife Refuge in Nevada was approved today.
END_OF_DOCUMENT_TOKEN_TO_BE_REPLACED 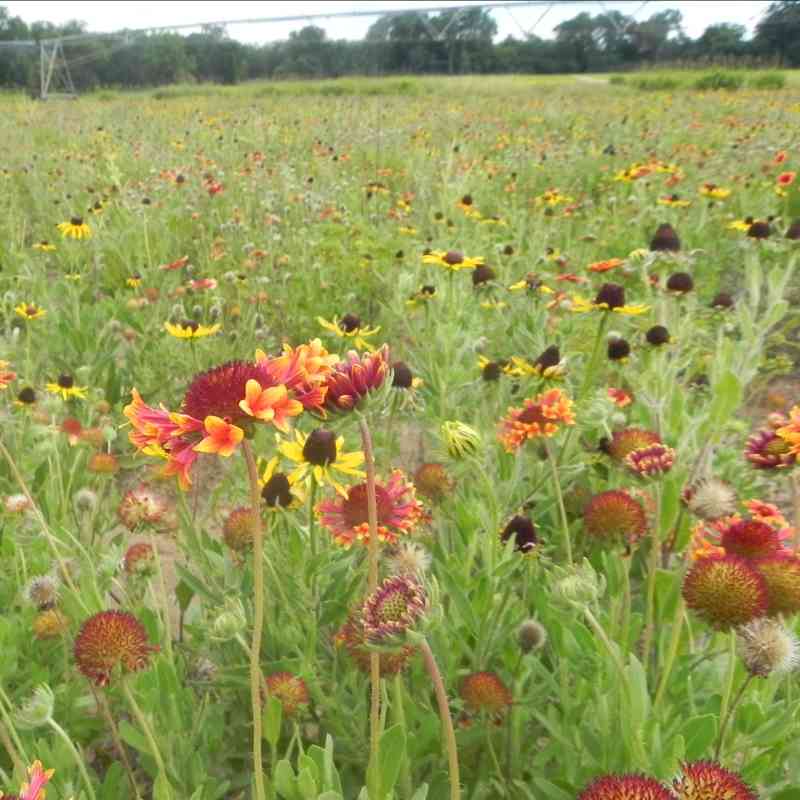