One of our nation’s treasures, Cape Hatteras National Seashore in North Carolina is a place where people flock to enjoy the beach and where wildlife can once again safely raise their young. 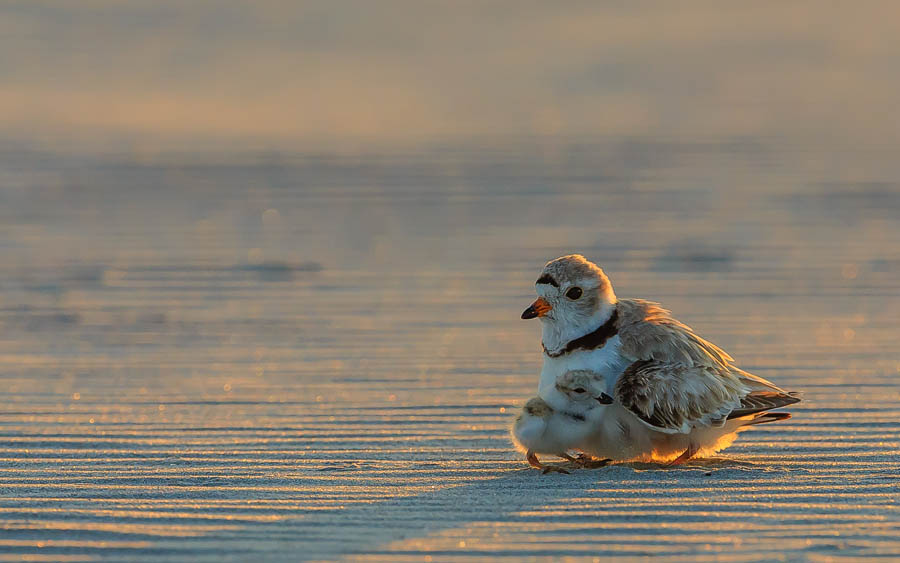 For the second year in a row, sea turtle and piping plover nests hit record-breaking numbers after a National Park Service (NPS) rule went into effect in February 2012 to prevent off-road vehicles from crushing beach-nesting sea turtles and imperiled shorebirds.

Some had feared the restrictions would discourage tourism, but it turns out visitor numbers also increased. The Outer Banks Visitors Bureau reported that occupancy during the bird- and turtle-nesting season last year was one of the highest on record, underscoring that wildlife protection does not hurt the economy and maybe even helps it.

Defenders and local conservation organizations worked for nearly a decade to ensure that NPS put effective beach driving protocols in place, despite the attempts by off-road interest groups to block, weaken or do away with any beach-driving regulations.

Last year, Defenders launched a radio ad campaign calling on North Carolinians to tell their senators to stand up for Cape Hatteras’ wildlife, after harmful legislation was introduced in Congress.

Most recently, a federal court ruled in June in favor of the park service, after a local group filed a lawsuit in another attempt to undo the regulation.

“It’s just commonsense to strike a balance between enjoying our beaches and protecting our wildlife,” says Mike Senatore, Defenders’ vice president of conservation law. “The success at Cape Hatteras is a great example.”