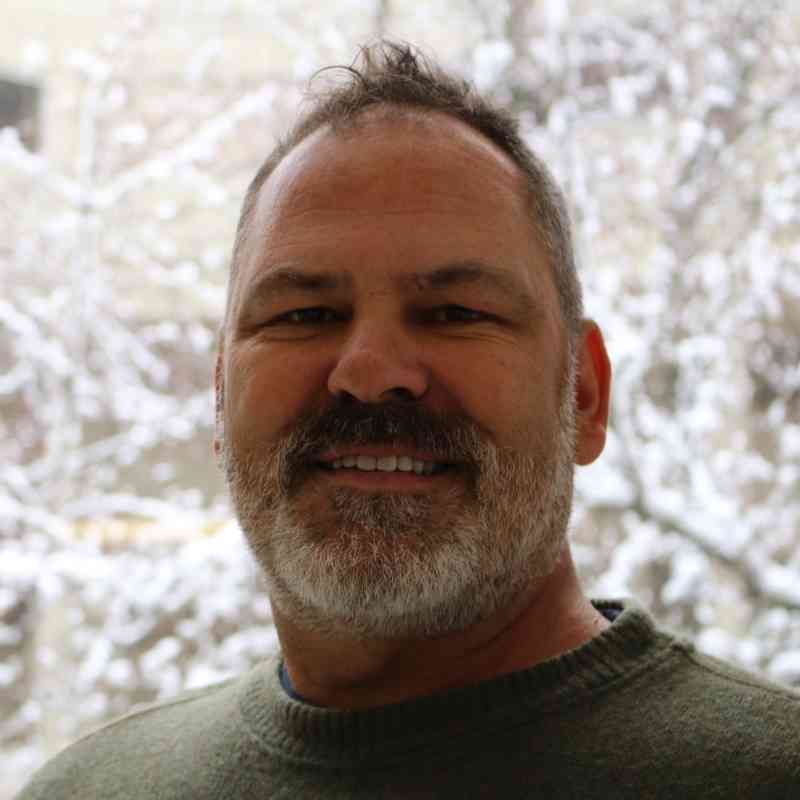 Craig is Defenders’ Senior Southwest Representative and has led Defenders’ regional wolf and jaguar conservation programs since 1993. He has served on the federal recovery teams for the cactus-ferruginous pygmy-owl and the gray wolf. He is also co-founder of Northern Jaguar Project, a binational collaborative effort to conserve jaguars throughout their northern range. Craig has been active in Southwest conservation issues since 1987.

Prior to joining Defenders, Craig conducted forest inventories for Southwest Environmental Consultants and worked as an outdoor adventure guide and naturalist. Throughout this period, he has also volunteered as a wilderness study area adopter for the Arizona Wilderness Coalition, as a wolf advocate through Preserve Arizona’s Wolves (PAWS), and as a board member of the Arizona League of Conservation Voters.

Craig received his B.S. in Public Administration/Natural Resources at Northern Arizona University and is an alumnus of Lesley College Graduate School and the National Audubon Society Expedition Institute.