Chimps…so cute, so funny…so full of character. Television advertisements, movies and even greeting cards rely on their antics to entertain. But the public sees them so frequently that many people don’t realize these great apes actually face extinction in the wild, according to a new study published this month in PLoS One, the journal of the Public Library of Sciences.

Using composite images to test respondents’ reactions to chimpanzees in different circumstances, researchers with the Lincoln Park Zoo in Chicago found that many people believed that chimps were thriving in the wild.

The media’s exploitation of chimpanzees can make people believe that the species doesn’t need protection, says Steve Ross, the study’s lead author and assistant director of the zoo’s ape center. And this could be undermining important conservation efforts for a severely endangered species that could go extinct in the wild in 10 to 50 years without more help.

The other sad reality is that a chimp’s “acting” career is over after only a few short years. As adults, they become too large and strong, unmanageable and dangerous. The lucky ones end up in sanctuaries. The star-crossed end their careers as roadside attractions in unaccredited zoos or in backyard cages or breeding compounds, according to the Florida-based Center for Great Apes. Michael Jackson’s former friend Bubbles is housed at this sanctuary, as are four of the chimps used in commercials that aired during the 2005 Super Bowl, Emmy Awards and Academy Awards. Chimps can live 50 to 60 years.

The good news is that in the last several years, at least 15 advertising agencies—including 10 of the top ad firms in the world—have agreed to pitch out the idea of using chimps as actors rather than pitch it for a new campaign.

What Can You Do?

Don’t let them entertain you. Avoid greeting cards that bear their photos, and don’t buy products or use the services of companies that exploit these endangered species.

Encourage others to do the same by spreading the word about this great apes’ plight.

Find out how Defenders is working to save endangered species. 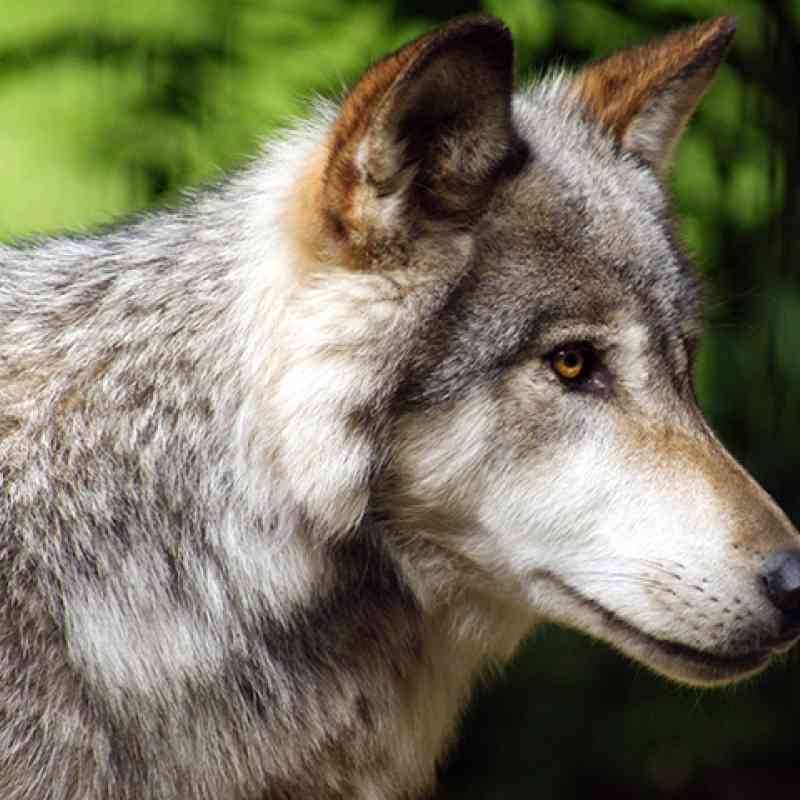