Salmon runs have declined and disappeared throughout the Salish Sea, Columbia Basin and Alaska primarily due to ecological degradation for industrial and economic development.

Salmon are important prey for many species, including critically endangered southern resident orcas, and they are significant to the culture of First Nations and to the economy of the West Coast. Salmon are also indicators of healthy river and marine ecosystems — as habitats degrade and disappear, so do salmon, and as salmon disappear, the quality of the ecosystem decreases as well, since salmon are an important source of nutrients.

Damming of rivers has caused the collapse and extirpation of many salmon runs throughout the west. Many dams block salmon from accessing thousands of miles of their former range, make it more difficult for adults to spawn upriver and impede newly hatched salmon from traveling downriver. Coastal development has also led to a loss of salmon habitat and an increase in polluted runoff, which harms and kills salmon. Climate change is increasing stream and river temperatures throughout the country, which is problematic for salmon, who can die if temperatures are too high.

Defenders advocates for the removal of outdated and destructive dams, like the four on the lower Snake River.

Defenders launched a program in 2017 called Orcas Love Raingardens, which helps to reduce polluted stormwater runoff by promoting raingardens at public schools and parks. These raingardens offer an excellent opportunity to educate the public and students about orcas and salmon and ways they can help keep pollutants out of the Salish Sea.

We also advocate for funding for federal programs like the Pacific Coast Salmon Recovery Fund and the Environmental Protection Agency’s (EPA) Geographic Area Program that provide critical funding to the region to protect and restore salmon, habitat and water quality.

Limit chemical use and plant a raingarden to reduce stormwater runoff. Go solar to reduce the Pacific Northwest's reliance on hydropower. Volunteer to restore salmon habitat.

Facts
Latin Name
Order Salmoniformes
Size
Varies from species to species. The cherry salmon has an average length of around 20 inches, while the Chinook salmon has been known to reach almost five feet. Weights can range between four and 110 pounds.
Lifespan
2 to 8 years depending on the species
Range/Habitat

Pacific salmon can be found along the entire Pacific Coast from the Arctic down through California.

It is difficult to estimate population numbers due to the large number of species and wide geographic range. However, populations have dropped drastically from what they were historically.

Salmon are anadromous, which means they are born in freshwater headwaters, migrate to the sea and return to freshwater to reproduce, or "spawn."

When the female reaches the place where she will lay her eggs, she makes a depression in the riverbed with her tail, and then deposits her eggs in this depression. She waits for males to fertilize the eggs, then covers the depression and moves on to make another. Females will make as many depressions as it takes to lay all their eggs.

In general, young salmon eat insects, invertebrates and plankton; adults eat other fish, squid, eels and shrimp. Unlike all other salmon, the sockeye salmon has a diet that consists almost entirely of plankton. 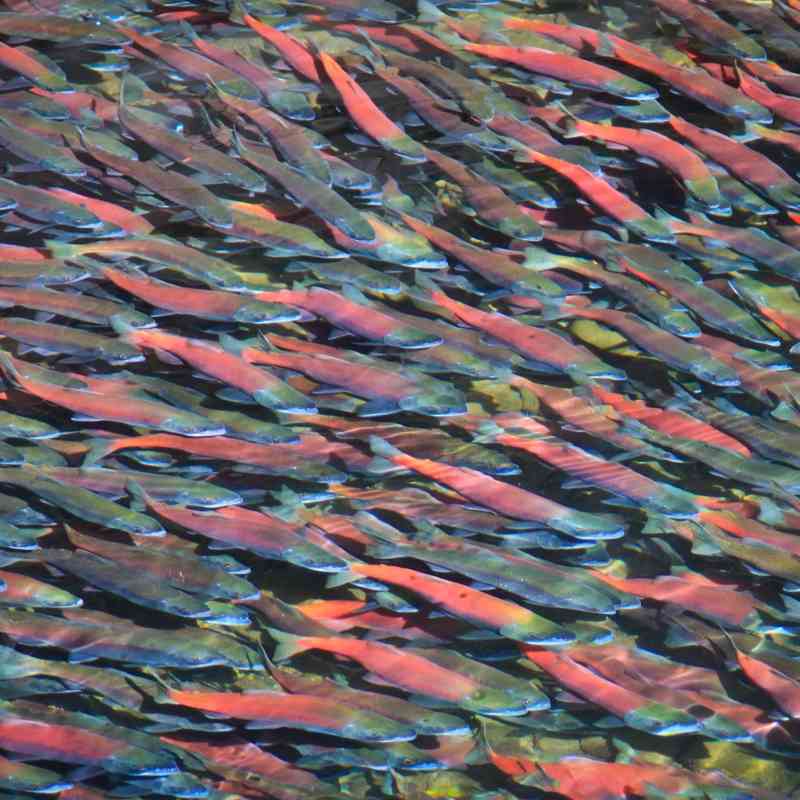 Today marked the release of official findings from a stakeholder process regarding the removal of four dams from the lower Snake River.
END_OF_DOCUMENT_TOKEN_TO_BE_REPLACED 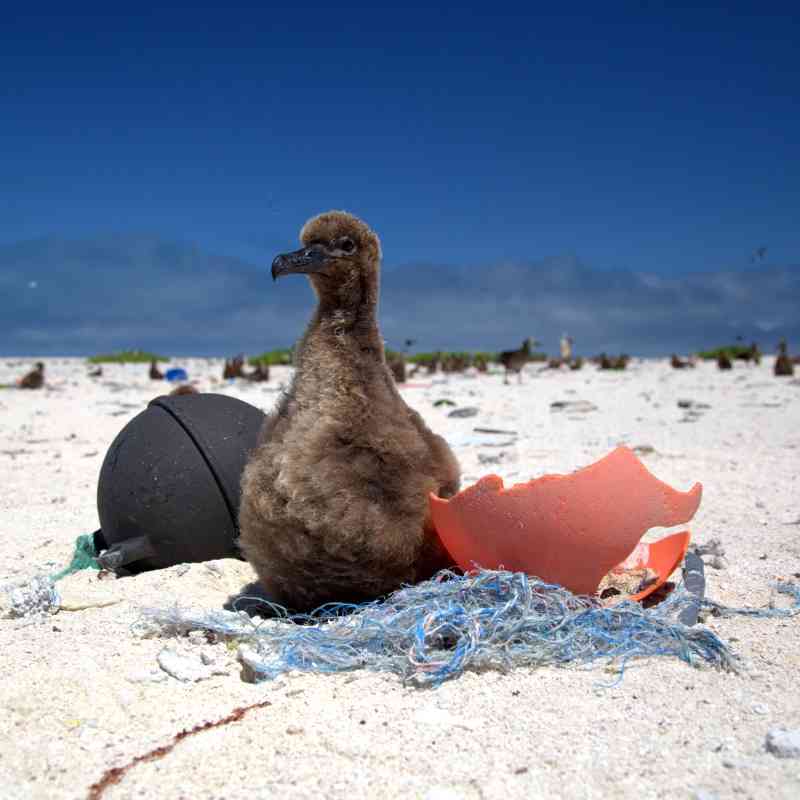 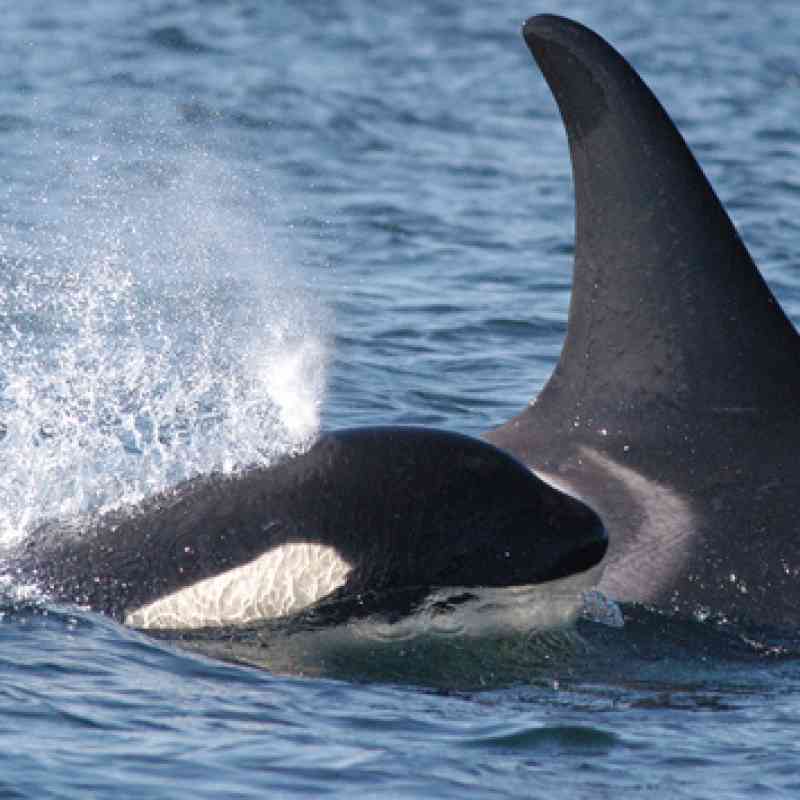 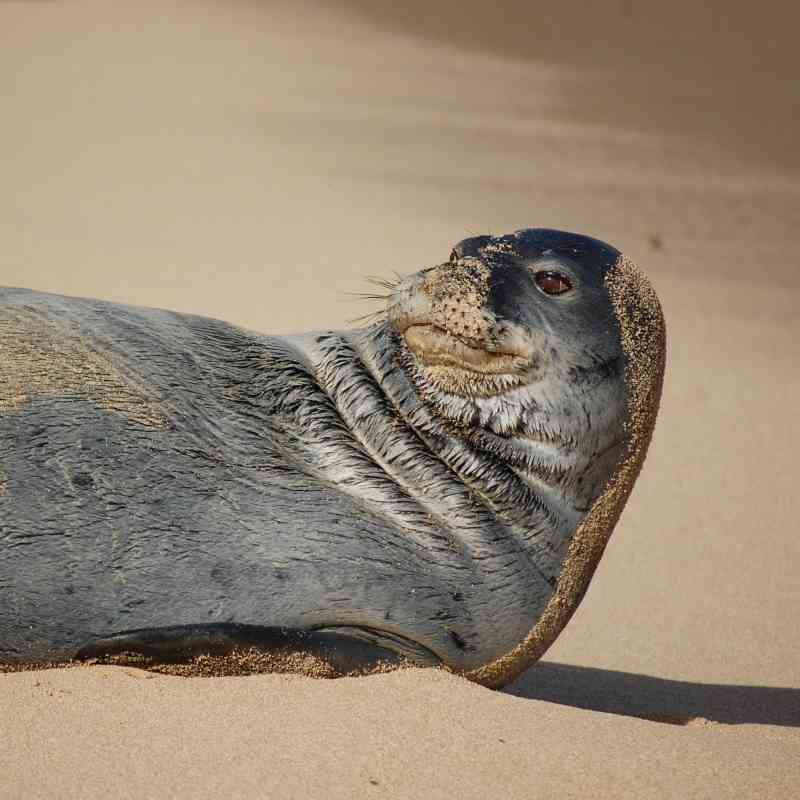