The temperature has begun to drop. Apple cider is appearing on grocery store shelves. All around us, trees are exploding into fiery reds, yellows and oranges. It’s officially fall! And what better way to enjoy the sound of leaves crunching underfoot than exploring your favorite national wildlife refuge?

Visit a National Wildlife Refuge Near You

This week, the U.S. Fish and Wildlife Service is celebrating National Wildlife Refuge Week, an occasion that recognizes the 555 national wildlife refuges dedicated to the protection of wildlife and habitats, and encourages you to get out and enjoy them! Last year, some 45 million Americans visited a national wildlife refuge, which are located in every state and within an hour’s drive of most major cities.

But a walk in the woods (or prairie, wetland or coastline) isn’t the only way to show your appreciation for these treasured lands. In fact, you have the opportunity right now to celebrate a national wildlife refuge most people may never see with their own eyes: the Arctic National Wildlife Refuge.

The Arctic refuge is one of America’s most important natural treasures, supporting a wide array of wildlife including arctic foxes, grizzly bears, muskoxen, Dall sheep, wolves and wolverines. Its coastal plain is the most important onshore denning habitat for America’s vanishing polar bears, as well as the calving ground of the Porcupine caribou herd. But Big Oil continues to threaten this remarkable area, falsely claiming that the amount of oil that lies beneath the refuge will solve our country’s energy crisis.

You can help prevent industrial-scale oil and gas development that would destroy the pristine nature of the Arctic refuge’s coastal plain forever. By asking the US Fish and Wildlife Service to recommend that Congress designate the refuge’s coastal plain a wilderness area, you can help bring us one step closer to protecting the coastal plain and the wildlife that it protects for good. Don’t let National Wildlife Refuge Week go by without taking action – stand up and be heard!

Submit your comments and take a stand for polar bears and other unique wildlife who call this special place home.

END_OF_DOCUMENT_TOKEN_TO_BE_REPLACED 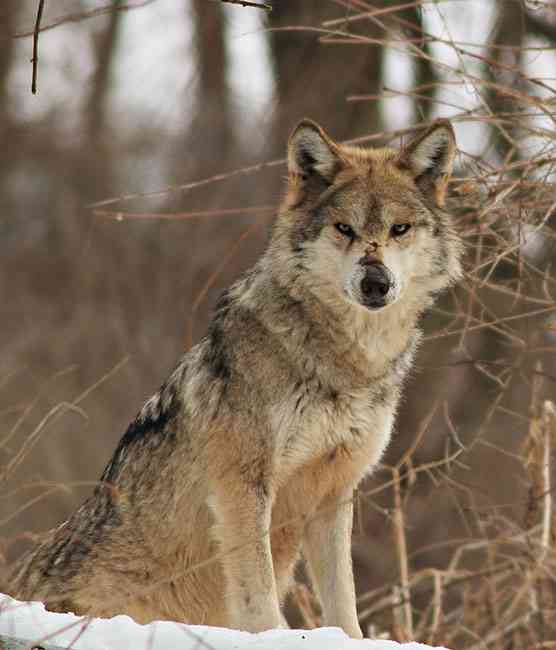