25% of Shark and Ray Species Threatened with Extinction

The International Union for the Conservation of Nature (IUCN) is among the most highly respected scientific authorities in the world. Compiling the work of over 11,000 experts scattered about the globe, the IUCN gathers and distributes neutral scientific information on the conservation status of thousands of species.

So when 302 of these experts from 64 countries, the IUCN’s “Shark Specialist Group,” publish a comprehensive new report finding that a quarter of the world’s species of sharks and rays are threatened with extinction — people take notice. The new IUCN Report, descriptively titled “Extinction Risk and Conservation of the World’s Sharks and Rays,” details that, of the 1,041 identified species of sharks, rays and closely related chimaera species, 249 are threatened with extinction and only 23% of remaining species can be considered “safe.” For people who care about ocean health, or even those concerned with their ability to further exploit ocean resources for food, this is not good news.

Sharks, rays, and chimaera species are cartilaginous fish, meaning their skeletons are made up of cartilage rather than bone. They are one of the oldest and most ecological diverse groups of animals on earth. The IUCN Report is quite clear that humanity is responsible for driving a quarter of these species, which have been around quite literally since dinosaur times, to the edge of extinction. An asteroid hitting the earth couldn’t do it, but we can. It is an impressive yet utterly dubious accomplishment.

The shark and ray species in greatest peril are those that live in shallow waters most accessible to fisheries. They are slaughtered deliberately for their lucrative fins, meat, livers, and even cartilaginous skeletons which are, respectively, made into soup, steaks, fish oil and glucosamine pills. Then they are also killed accidentally as “bycatch” in fisheries targeting other species including tuna. Rays are actually worse off than sharks, with five of the seven most threatened families of species being rays. While the public’s attention is starting to turn to the plight of sharks, that of rays hasn’t been getting the attention it deserves. Both groups of species are vanishing with each bowl of “shark” fin soup.

Currently, the United States protects only two species of rays under our Endangered Species Act (ESA): the largetooth and smalltooth sawfish. The ESA may be a U.S. law, but it can provide significant legal protections even to species found entirely in international or foreign waters by forbidding the import and export of listed species, thereby denying entrance to a lucrative market for shark and ray products. When the experts at the IUCN are telling us that 249 shark and ray species are vanishing, and we are only protecting two of them (that’s less than one percent!), clearly we aren’t doing enough. Not a single shark species is currently protected under the ESA.

Defenders of Wildlife is working hard to change this situation. Just last week, we submitted scientific comments, including a copy of the new IUCN report, urging the National Marine Fisheries Service (NMFS) to confer ESA protection on nine formerly common but now extensively overfished shark species now identified by the IUCN as critically endangered or endangered. We are also working to secure ESA protection for the scalloped hammerhead and great hammerhead sharks – two of the most commonly “finned” species caught up in the international shark fin trade. We have big plans to try to use the strength of the ESA to protect these and other vanishing sharks.

Moreover, we aren’t neglecting rays, the sharks’currently less well-known and less popular cousins. Defenders also recently submitted extensive scientific comments urging NMFS to protect the Caribbean electric ray under the ESA – a species that the IUCN tells us has declined 99% in the northern Gulf of Mexico and along the Atlantic seaboard. The best available science indicates that this fascinating creature, which, as its name implies, actually uses electric shocks to stun prey or deter predators, is doing most poorly in the areas “managed” by the United States.

But with 249 species on the edge of extinction, we have lots more to do at the national and international level. We hope that within the next year we will finally be able to report that the ESA protects a shark species for the first time, and that additional sawfish and other ray species – including our lovely Caribbean electric ray – also receive legal protection. Stay tuned. 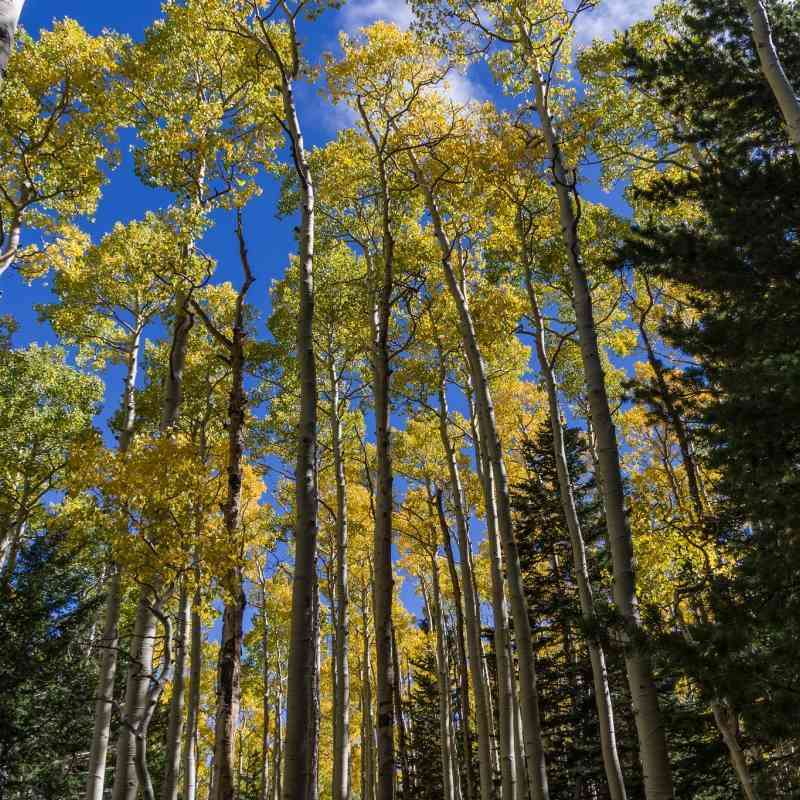 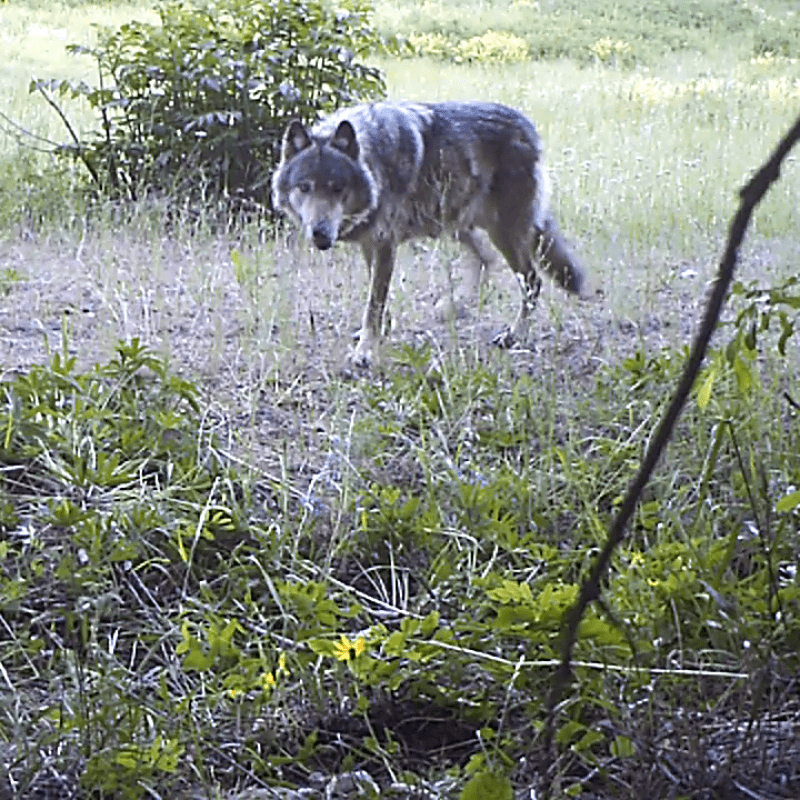 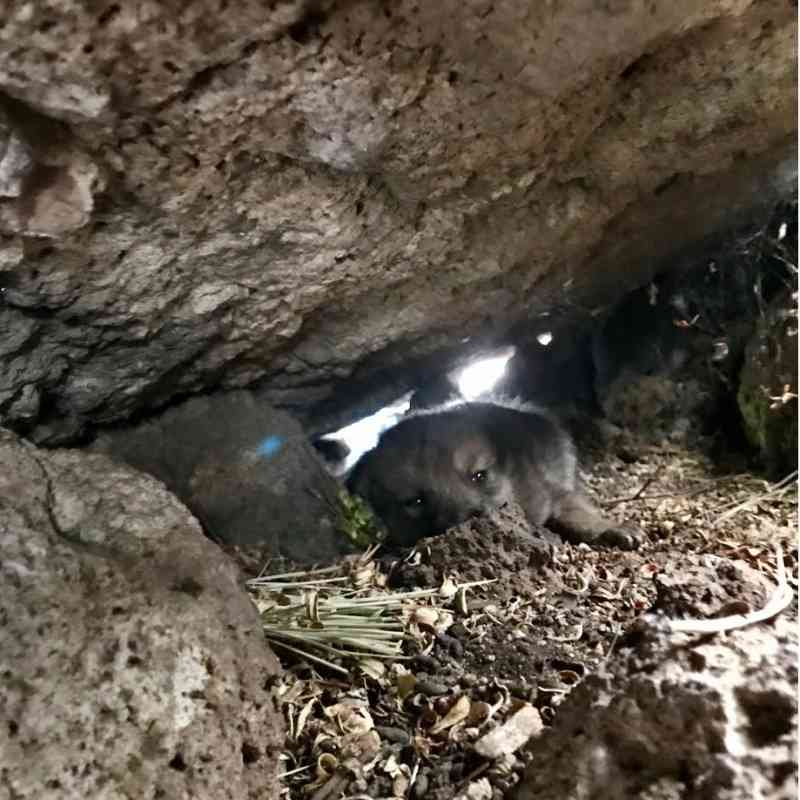