Defenders just scored a big victory in court that will provide needed protections for North Carolina’s dwindling population of wild red wolves. A federal judge in North Carolina has issued a preliminary injunction barring the U.S. Fish and Wildlife Service from removing native wolves from the wild unless they pose an imminent threat to human safety or property.

In recent years, the Service had been removing wolves simply because some vocal landowners don’t want them there – a significant departure from years of prior practice. Lawyers for Defenders of Wildlife and our allies argued in a court hearing on September 14 that a preliminary injunction was needed to stop the agency from further harming the world’s only population of wild red wolves. Today, Judge Terrence Boyle of the Eastern District of North Carolina issued a ruling preventing the Service from unnecessarily trapping and killing any more wolves.

Defenders brought the federal agency to court because under the Service’s recent management, the red wolf population had declined from more than 100 animals to fewer than 45. Recently, the Service had not only stopped key conservation actions to protect and enhance the wild population, but even authorized private landowners to kill red wolves on their land. The Service has also been capturing wolves throughout the five-county red wolf recovery area in North Carolina, and holding them for weeks or months before releasing them into unfamiliar territory, separated from their mates and pack.

This victory could help stabilize the wild population while the Service continues to deliberate over the fate of what was once a model carnivore reintroduction program. Earlier this month, the agency announced a proposal to trap and remove most of North Carolina’s red wolves and put them into captivity, abandoning all protective efforts except in one federal wildlife refuge (and adjacent bombing range) in Dare County. Lately, that habitat has supported just a single pack of wild wolves.

Defenders and our allies have lots of work ahead to convince the Service to protect North Carolina’s wild red wolves, reinvigorate the red wolf reintroduction program, and find additional places for wolves to live in the Southeast. Today’s court victory gives us – and the red wolves – a fighting chance. 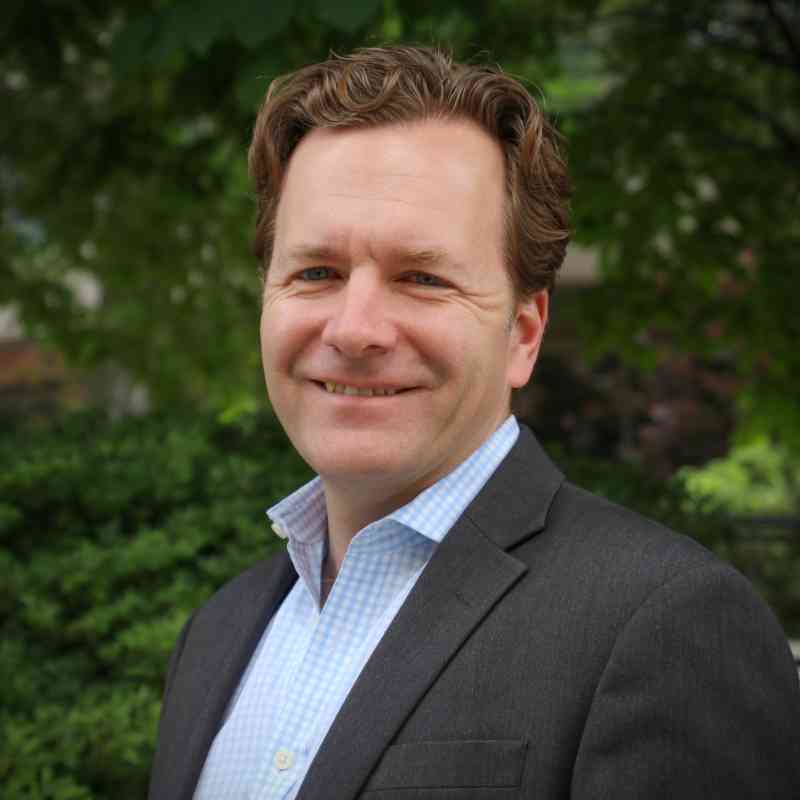