If a Tree Dies in the Forest, Does Anyone Hear

Climate Change Adaptation in the Sierra and Sequoia National Forests

The forests of the Sierra Nevada region are suffering from the harmful effects of past management, especially aggressive logging and the exclusion of wildfire, coupled with the impact of climate change-related drought and uncharacteristically severe wildfires and insect infestations. Encompassing more than two million acres of California’s Sierra Nevada, the Sierra and Sequoia national forests provide essential habitat for over 100 at-risk species, 15 of which are listed as endangered or threatened under the Endangered Species Act (ESA). Some of the species most vulnerable to climate change include the Sierra Nevada bighorn sheep, Little Kern golden trout, and California spotted owl.

From 2011 to 2017, California suffered its worst drought on record, which not only increased water scarcity for residents, but also caused an unprecedented level of tree mortality, with over 147 million dead trees across the state. The Sequoia and Sierra National Forests were at the epicenter of this die-off. During this time, the U.S. Forest Service (USFS) was in the middle of updating forest plans in accordance with the "2012 Planning Rule,”  which guides conservation planning efforts across the National Forest System.

In 2016, draft plans produced for the Sierra and Sequoia failed to account for the substantial ecosystem change brought by the tree mortality epidemic, which sent the planning process back to the drawing board. A new planning process was undertaken with an updated strategy to increase the capacity of the forests to adapt to climate driven mortality events and other stressors over the 10-20-year life of the management plans. New land management plans for both the Sierra and Sequoia, as well as a joint Revised Draft Environmental Impact Statement (RDEIS), were developed and released earlier this year and are now open for public comment. 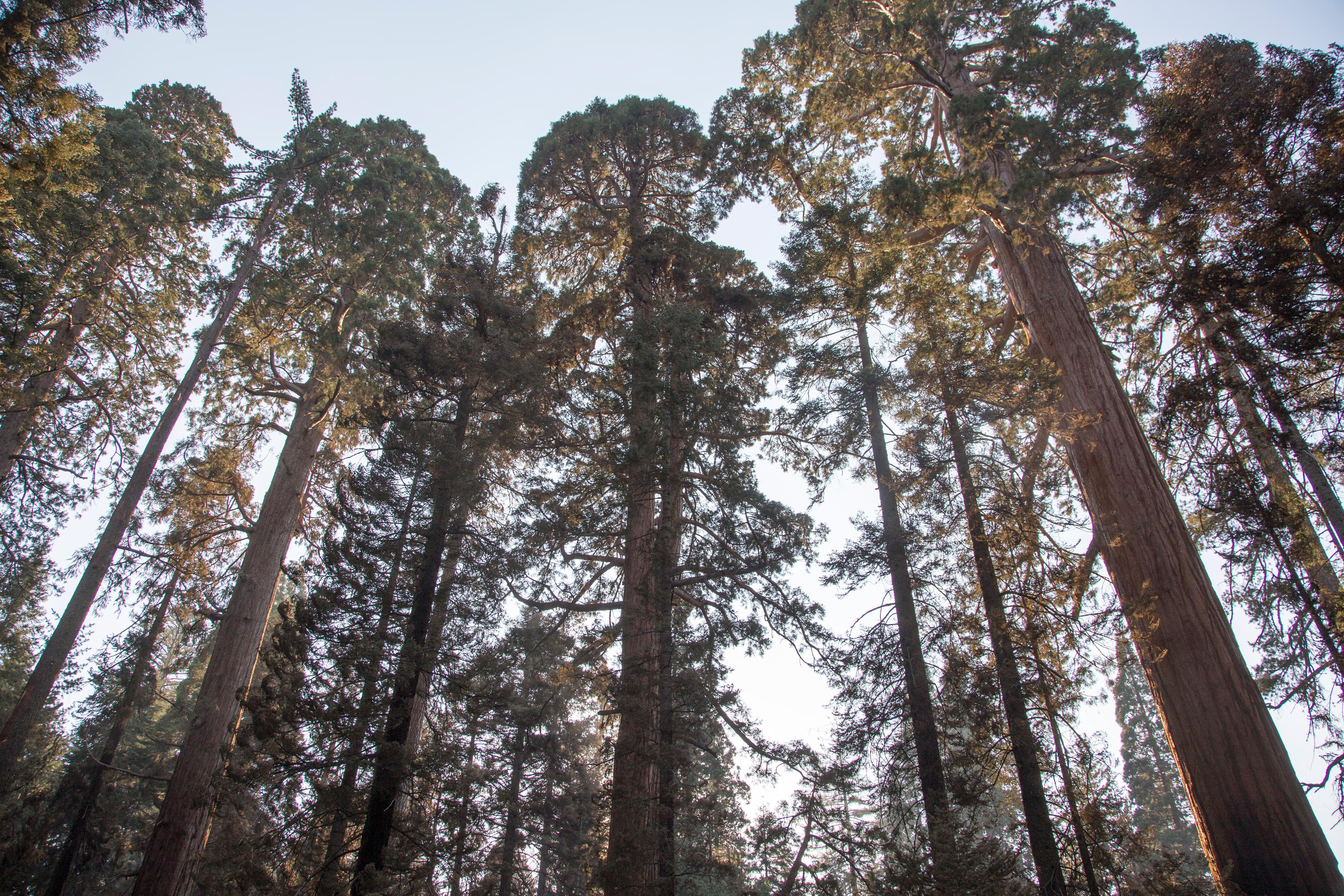 The RDEIS used the topics of wildfire management and ecological integrity to update plans. The topics are especially important for adapting forests to climate change because wildfire is the primary driver affecting the health (or “integrity”) of Sierra Nevada forests. The key to restoring and enhancing the adaptive capacity of the fire-adapted Sierra Nevada forests lies in the appropriate reintroduction and management of fire within these ecosystems.

The RDEIS also features management alternatives that offer different approaches to forest management in a quickly changing climate. Two of the proposed alternatives offer suitable approaches to increasing the resiliency of Sierra Nevada forests.  Active restoration emphasizes human intervention, such as tree thinning, to help restore forests to more natural, resilient conditions. Passive restoration focuses on the use of natural disturbances, such as wildfire, to improve the resiliency of forests and associated at-risk species.  A mix of the two approaches is appropriate, with active restoration receiving greater emphasis in certain areas, for example adjacent to communities, where it may not be appropriate to rely on managed wildfire as the primary restoration driver.  In all cases the Forest Service must increase the use of both prescribed and managed fire to restore more natural fire regimes and forest conditions to the region.

A recent study showed that with each degree rise in temperature, tree mortality in the Sierra Nevada increases by 15-20%. For this reason, the Forest Service’s revised draft plans and RDEIS for the Sequoia and Sierra national forests must prioritize climate adaptation. If these plans are done right, they will serve as the primary roadmaps for protecting forests and resident at-risk species from the negative effects of climatic change and other stressors. To guide forest managers and the public through the 2012 Planning Rule’s new process for addressing climate change adaptation on national forests, Defenders of Wildlife produced a “Planning for Climate Change” report, in which we illustrate the adaptation measures found in the rule.

Mass tree-die offs are a pervasive climate-related impact that affects all species in an ecosystem and increases the need for the adoption of effective climate adaptation strategies for the Sequoia and Sierra national forests. Particularly vulnerable are tree nesting birds such as the California spotted owl, which prefers the large trees and complex architecture of old growth forests. The plan proposes 300-acre protected activity centers (PACs) surrounding known nests, where mechanical thinning is not permitted, in order to maintain the thick canopy and dense stands of old growth trees that the owls need. This may be sufficient protection for this species, especially if coupled with the careful restoration of forests surrounding the PACs, including efforts to reintroduce appropriate fire and accelerate the development of old forest conditions. 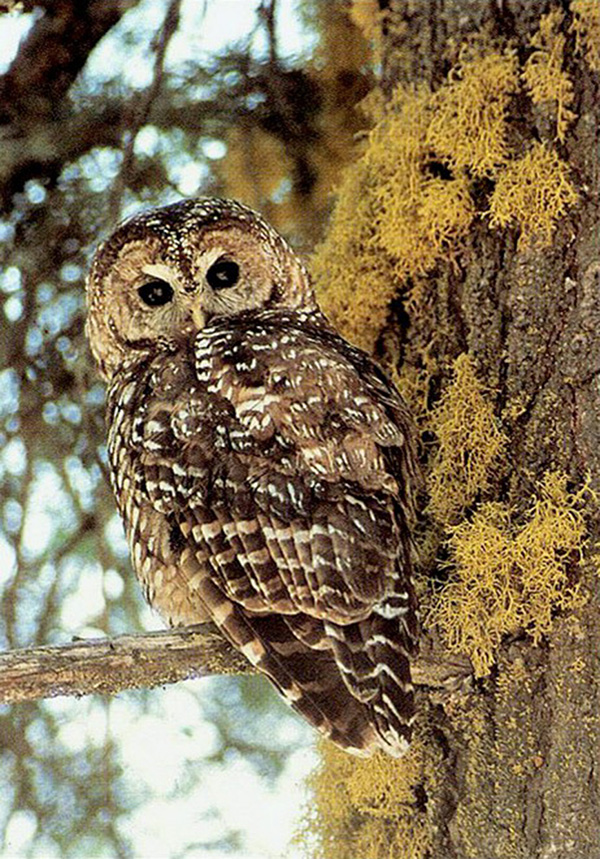 Climate change will cause plant and animal species to seek new habitats, usually by shifting their ranges to colder habitats, for example by moving to higher elevation areas. These shifts can alter well-established plant and animal communities and disrupt species that are woven into the web, such as the Sierra Nevada bighorn sheep. The high plateau meadows the sheep rely on for protection against predation and for grazing have new tree species encroaching in these ecosystems. While the plans recognize the need to maintain the integrity of these high elevation meadows, they do not include sufficient direction to guide how to mitigate the speed of changes to these habitats.  This is an improvement that should be made as the plans are finalized.

The Sequoia and Sierra revised draft forest plans and RDEIS harbor a great opportunity to rectify almost a century of malpractice in forest management including unsustainable logging practices and aggressive fire suppression, which have depleted precious old growth forests and created unnaturally dense and overly homogenous forest conditions.  Mindful restoration and adaptation actions, including careful tree thinning coupled with prescribed fires, as well as the strategic application of managed wildfire, can increase heterogeneity and biodiversity, while improving the resiliency of old growth native tree species.

Defenders will remain actively engaged in the forest planning processes for the Sierra and Sequoia, to ensure these forests are well managed into the future so that the sustain and recover at-risk species and to protect the region’s unique biodiversity. 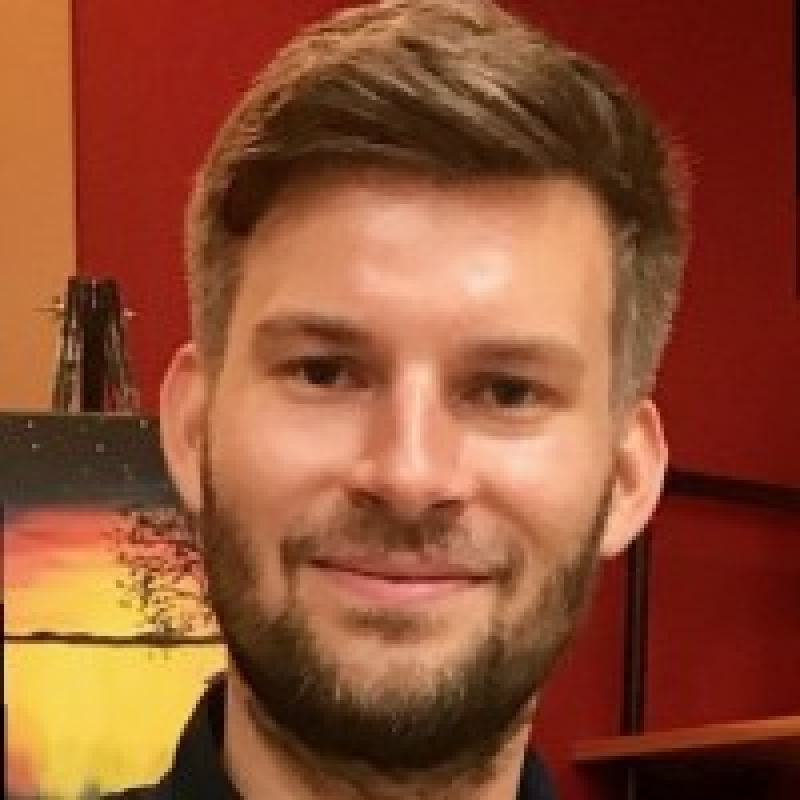