What the Senate Can Do for Imperiled Wildlife

As the end of the 2019 fiscal year draws to close on October 1st, Defenders of Wildlife is paying close attention to what will be included in next year’s government spending bills. In May, a bipartisan budget agreement was struck that promised “no poison pills” would be included in the forthcoming appropriations bills, meaning controversial policy changes unrelated to the underlying legislation would be omitted. Later in June, we praised the House for passing an environmentally progressive FY20 Interior and Environment Appropriations bill, which did exactly that and excluded a frequently-included anti-environmental rider undercutting conservation measures for the sage-grouse. 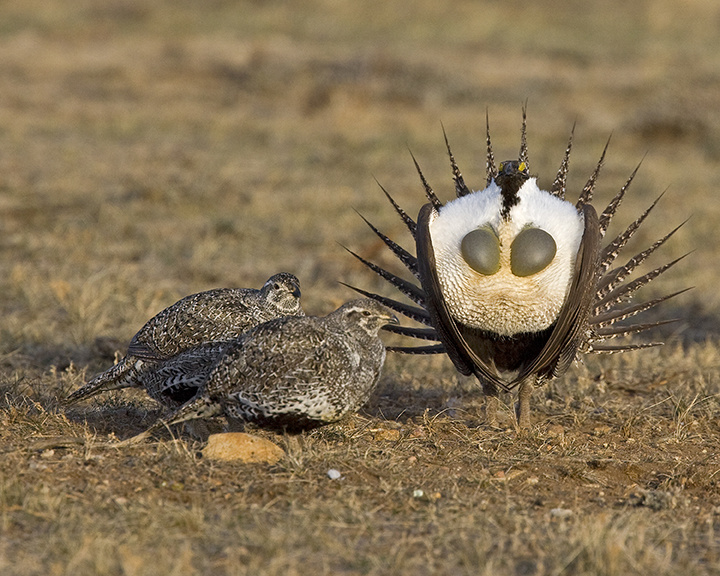 The House bill also provided for a significant boost in desperately needed funding for the Endangered Species Act (ESA). Other House appropriations bills included strong prohibitions on spending or transferring funds to build President Trump’s destructive border wall. These steps  to support wildlife conservation were extremely timely, following the harrowing news that nearly 1 million species are at risk of extinction. We hope, for the sake of our nation’s wildlife and wild places, the Senate will follow the House’s lead.

Since 2014, the Interior and Environment appropriations bill has included a rider that prevents the Fish and Wildlife Service (FWS) from considering the greater sage-grouse for protection under the ESA. That means, theoretically, the population could dwindle to two remaining birds and the FWS would still be powerless to apply the protections of the Act to save the species. Right now, the perfect storm is brewing for these charismatic western birds. In the past few years, almost all states where the species occurs have reported sharp population declines and the Trump administration has rolled back protections that were embodied in range management plans developed under the Obama administration.

What’s worse is that the management plans the current administration has dismantled were relied upon by the FWS in 2015 to determine that ESA protections for the bird were not warranted. With all safety nets now gone, the FWS should have all the tools in its toolbox to ensure that the sage grouse does not face extinction. We urge the Senate uphold the science-based decision-making process in the ESA and ensure that the sage grouse rider is not included in the FY20 Interior and Environment appropriations bill. 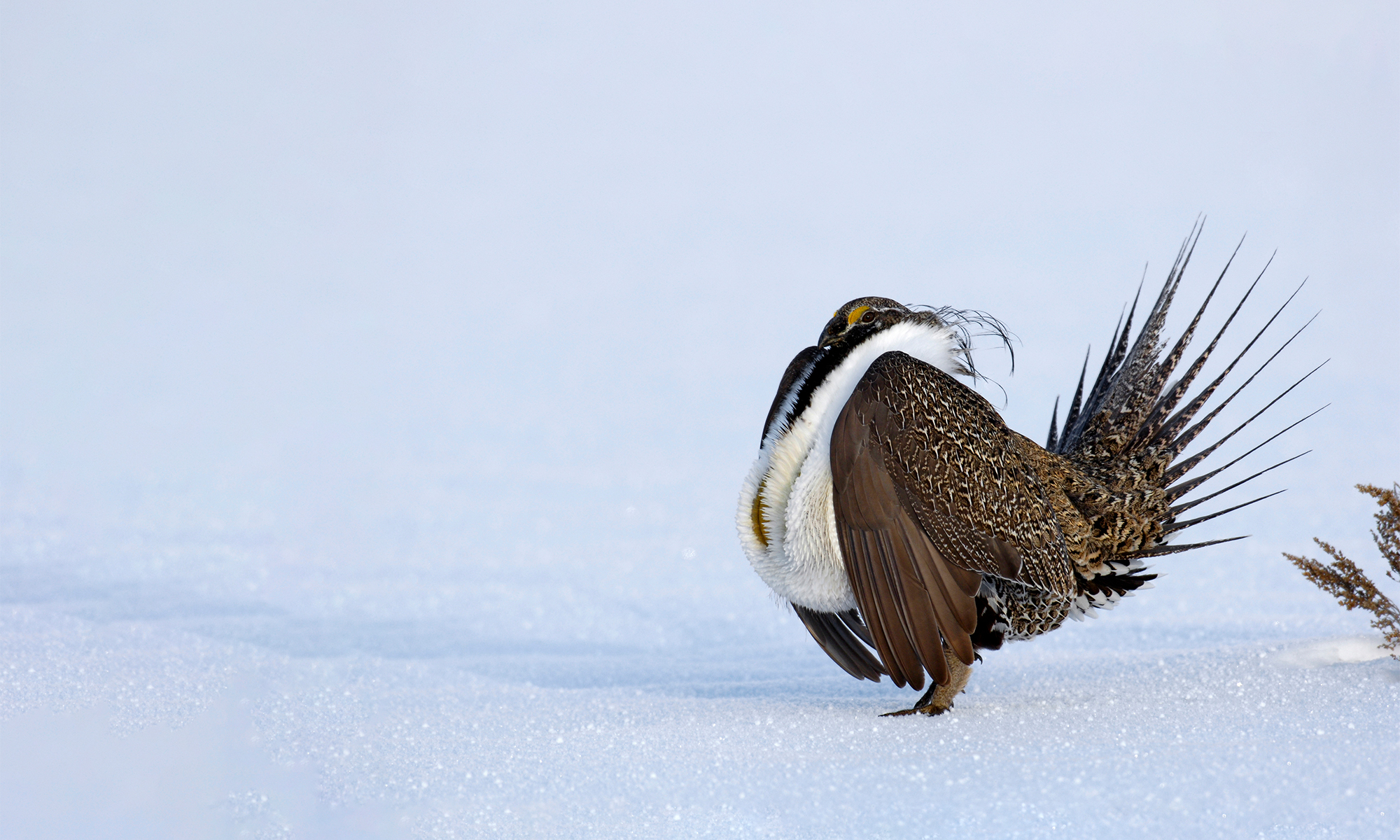 Over 1,600 scientists have called for increased conservation funding, particularly to support the Endangered Species Act, to address the current extinction crisis. Although the ESA serves as a critical safety net for species on the brink of extinction, it has been chronically underfunded. Right now, the FWS reports that hundreds of species receive less than $1000 a year for their recovery, while many may receive no funding at all. Despite this severe lack of funding, the ESA is still considered the strongest law in the world for conserving species on the brink of extinction and the vast majority of listed species survive. The simple fact is that the Act works, but it needs resources in order to ensure that the species it protects have a fighting chance not just at survival, but recovery.

We urge the Senate to include desperately needed funding for the Act at the levels set by the House Interior and Environment appropriations bill. Scientists estimate that the FWS requires a yearly budget of $486 million for its endangered species program to begin to make up for lost ground and put species on the path to recovery, but the House’s extraordinary $37 million increase from last years’ funding levels is a critical step forward in investing in the conservation of our most imperiled species.

On the southwestern front, the administration has continued its disastrous effort to build hundreds of miles of additional wall along the U.S.-Mexico border, even though its effectiveness for the intended purpose has yet to be demonstrated and the borderlands encompass some of North America’s most biodiverse landscapes—and some of its most threatened. Congress has already provided the Trump administration with $3 billion for wall construction in previous years’ appropriations bills, yet the President is attempting to seize billions more from the Department of Defense that was provided by Congress for other projects such as needed construction on military bases. 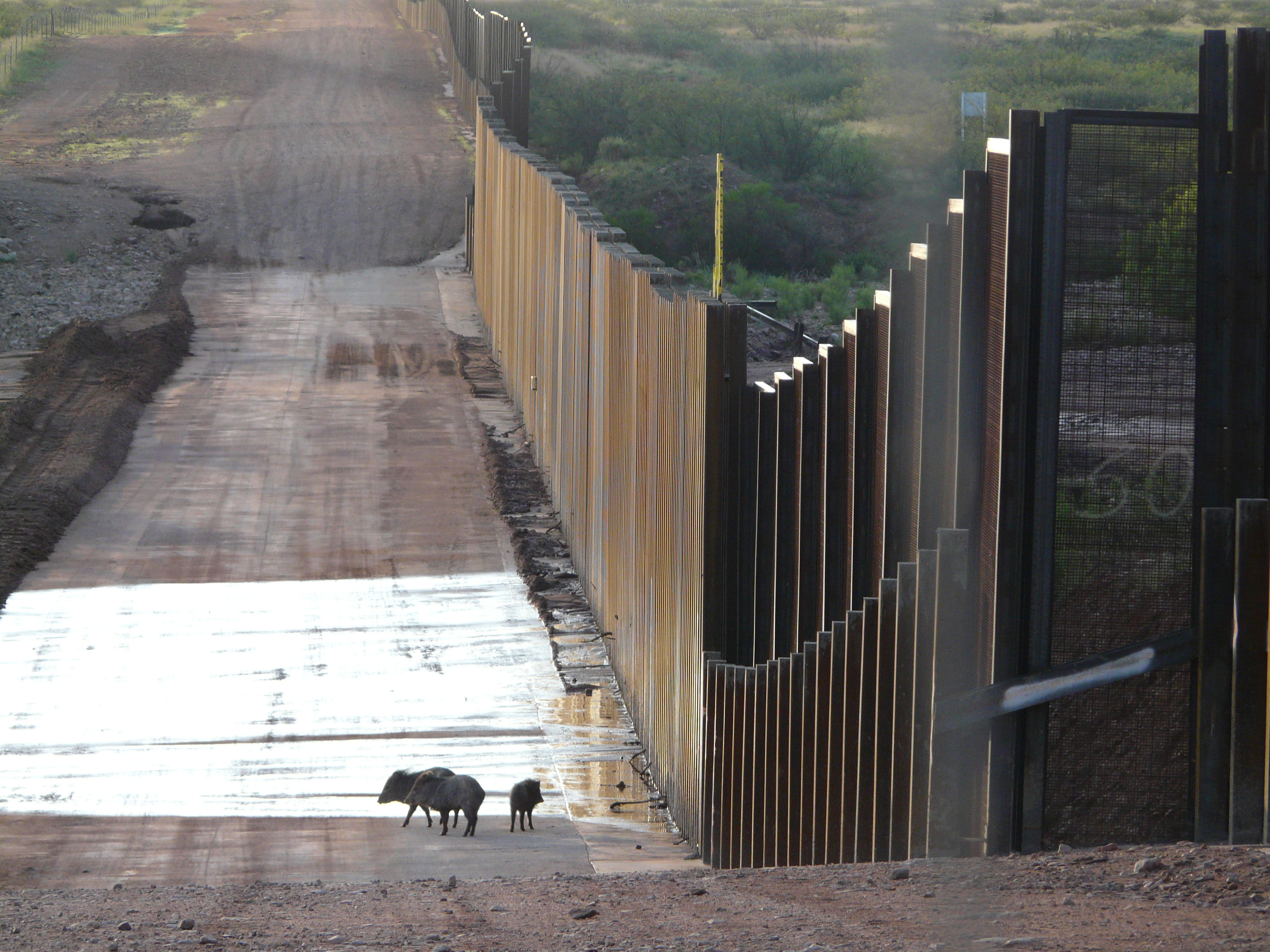 House Defense and Department of Homeland Security appropriations bills have included strong prohibitions on spending or transferring additional funding for wall construction not already provided by Congress.  Wall construction is irreversibly damaging some of the nation’s most pristine and diverse landscapes and public lands, literally walling off critically endangered wildlife such as the jaguar, ocelot and Mexican wolf, and harming border communities. The Senate and Congressional leadership must maintain these prohibitions moving forward and put an end to this destructive travesty once and for all. 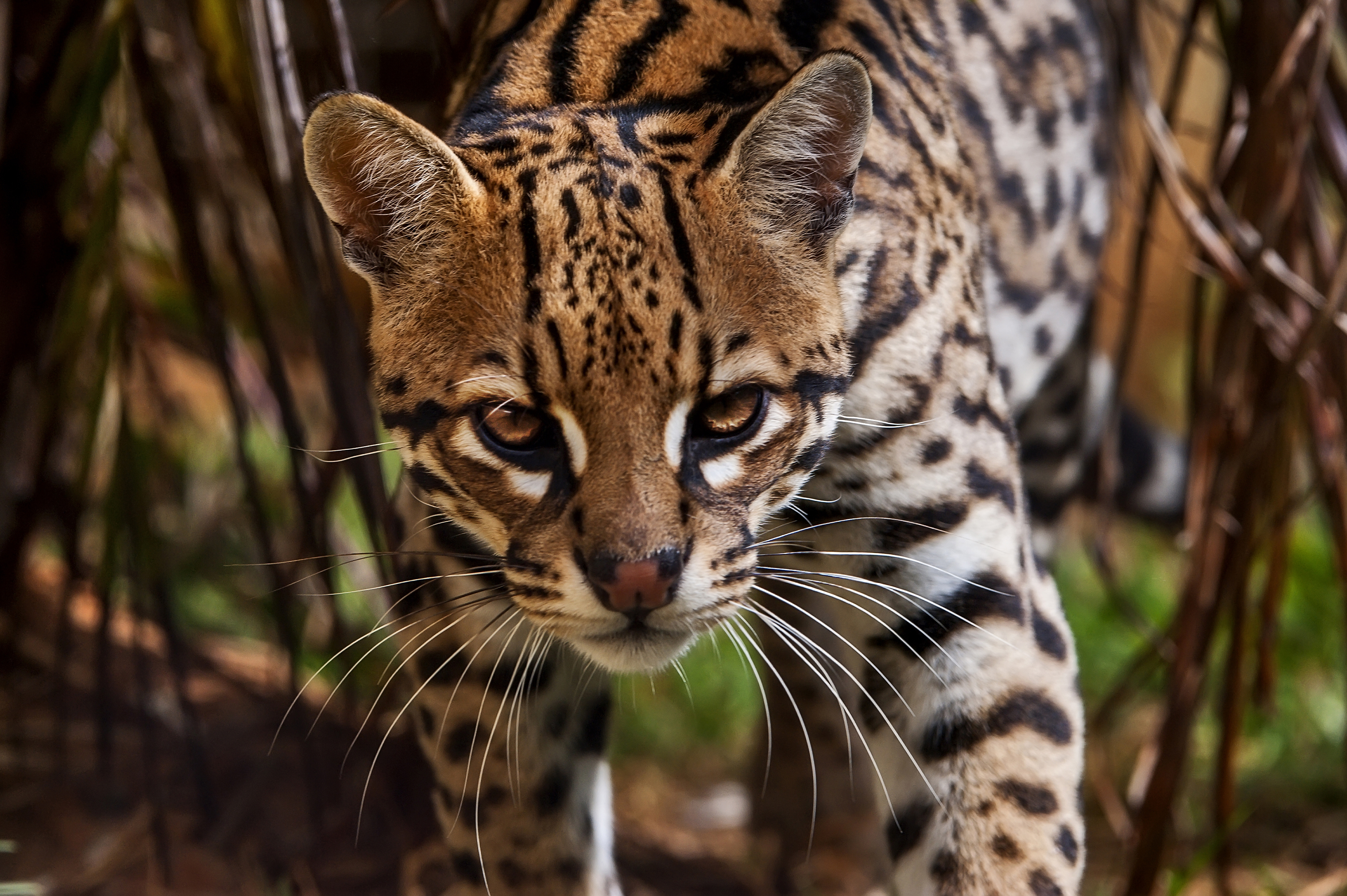 Scientists have sounded the alarm on the extinction crisis, and it is long past time to heed their warnings. While our treasured wildlife is still with us, we must ensure that its greatest legal defense against destruction, the ESA, is properly funded, and that anti-environmental riders that harm individual species, like the sage-grouse, do not poison appropriations bills. We must also ensure that the administration is not given a green light to irreversibly damage the habitats these species rely on for survival. The Senate has the power to protect our most imperiled wildlife in the upcoming appropriations bills; we urge them to use this power before time runs out.