Twenty-five years ago, gray wolves were returned to the wilds of Yellowstone National Park in Wyoming and the Frank Church—River of No Return Wilderness in Idaho. To help celebrate this anniversary, here is a collection of quick facts and history! 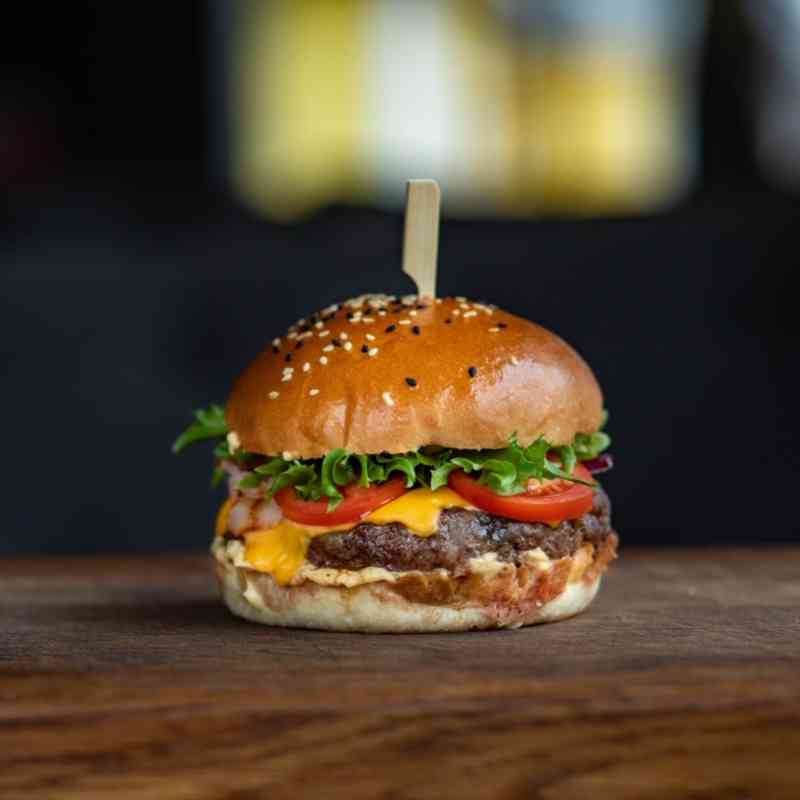