Give a Damn for Wildlife

One million species are at risk of extinction; North America has lost a third of its birds in the past few decades; and humans are impacting 72 percent of the earth’s ice-free lands.

March 3rd is World Wildlife Day; a day when we celebrate the wildlife that share the Earth with us. But our planet is in trouble.

It’s time to give a damn.

Our most iconic species - polar bears, wolves, bald eagles, humpback whales - and indeed all species, are impacted by human actions. Some of these species we have saved from the brink of extinction, but consumerism, greed, pollution, waste, development, and more all continue to wreak havoc on our environment. This is happening right now, to wildlife and iconic landscapes that you love. There’s no excuse for this.

Polar Bears: Polar bears are starving. Climate change is melting sea ice and food is getting harder to find, as polar bear mothers are increasingly needing to den on land. This great white bear of the north is finding its arctic habitat inhospitable – because of the increasing temperatures. 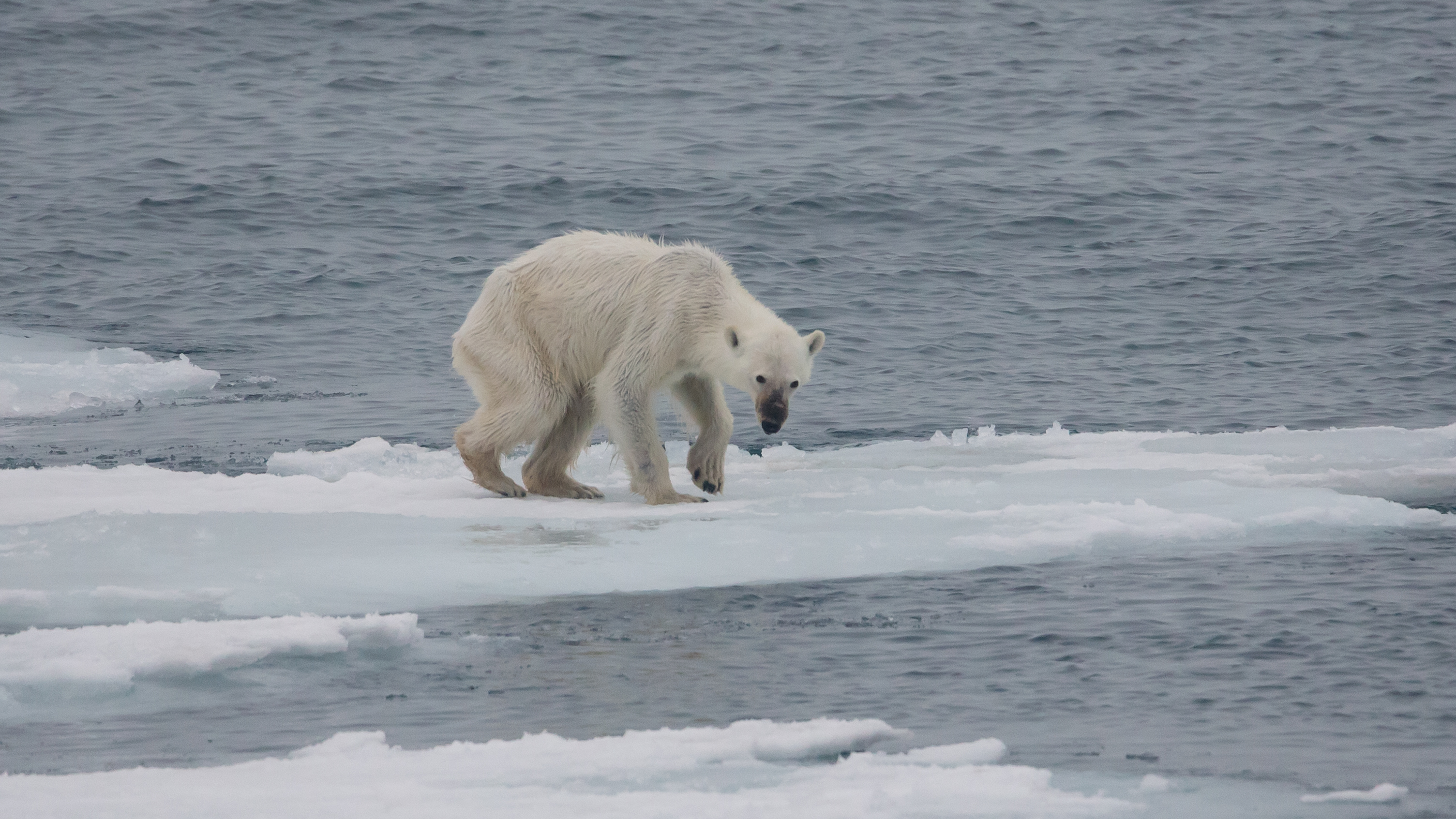 Wolves: Delisting species before they are recovered is leaving vulnerable wildlife out in the cold. Wolves only occupy about 10% of their historical range and are being shot if they wander outside the map lines of Yellowstone National Park; they will never have a chance to expand their range and recover if the Fish and Wildlife Service can’t protect species using sound science. 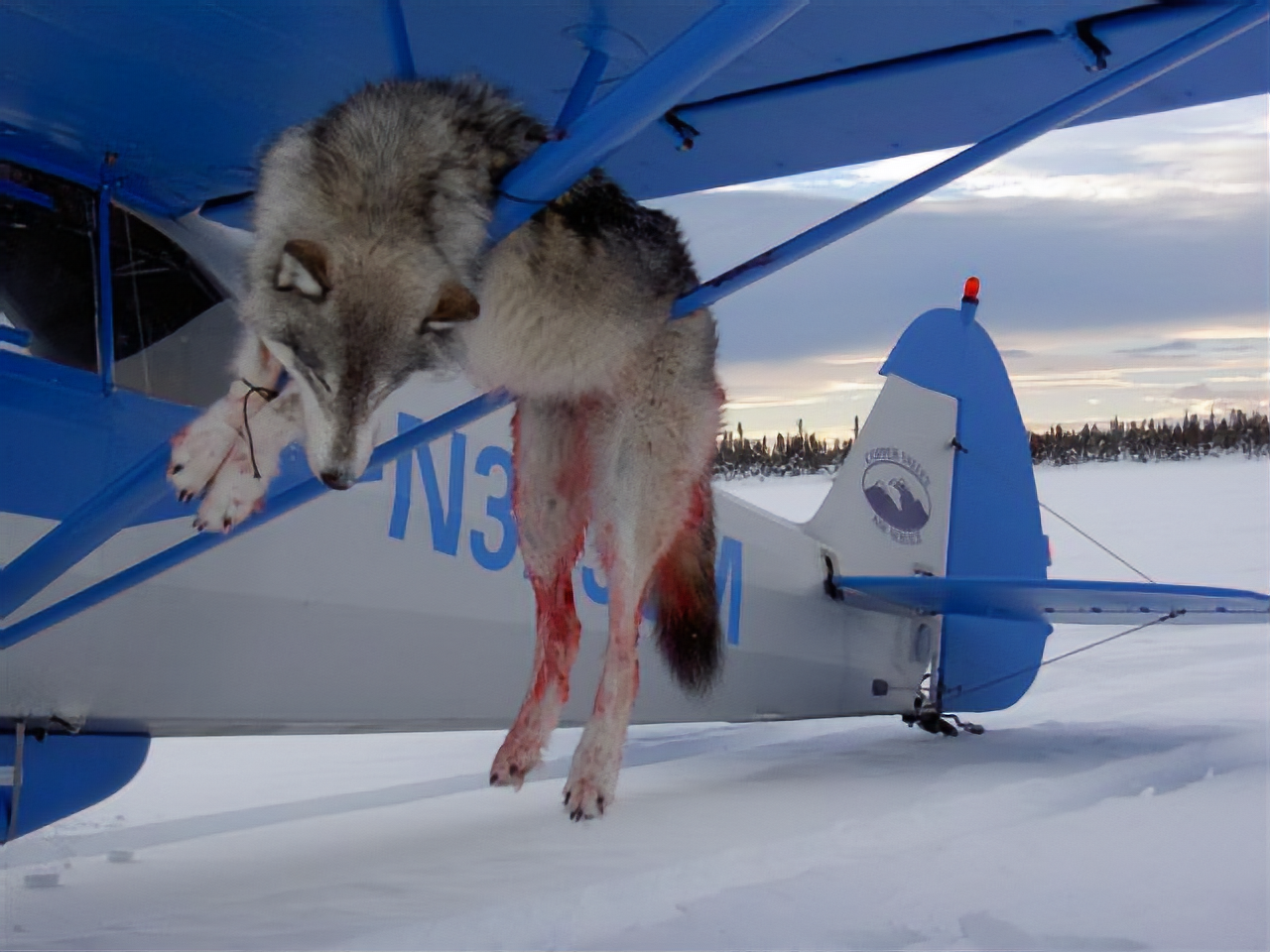 Sea turtles, whales, and seals: You’ve seen these photos. A sea turtle with a straw stuck in its nose. A seal with plastic rings stuck around its neck. A whale carcass on a beach teeming with plastic. Plastic pollution and marine debris are filling our oceans and killing our marine wildlife. 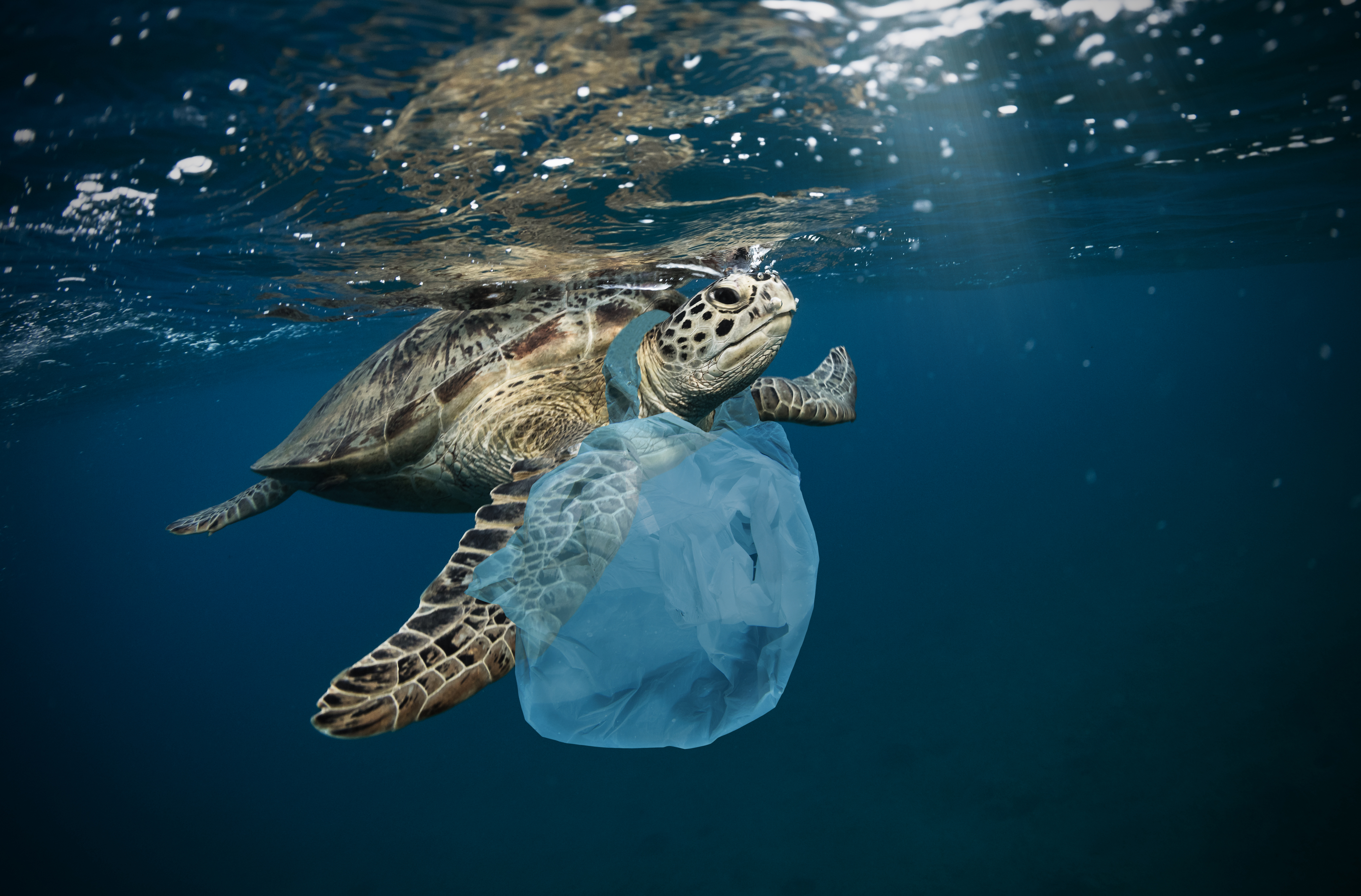 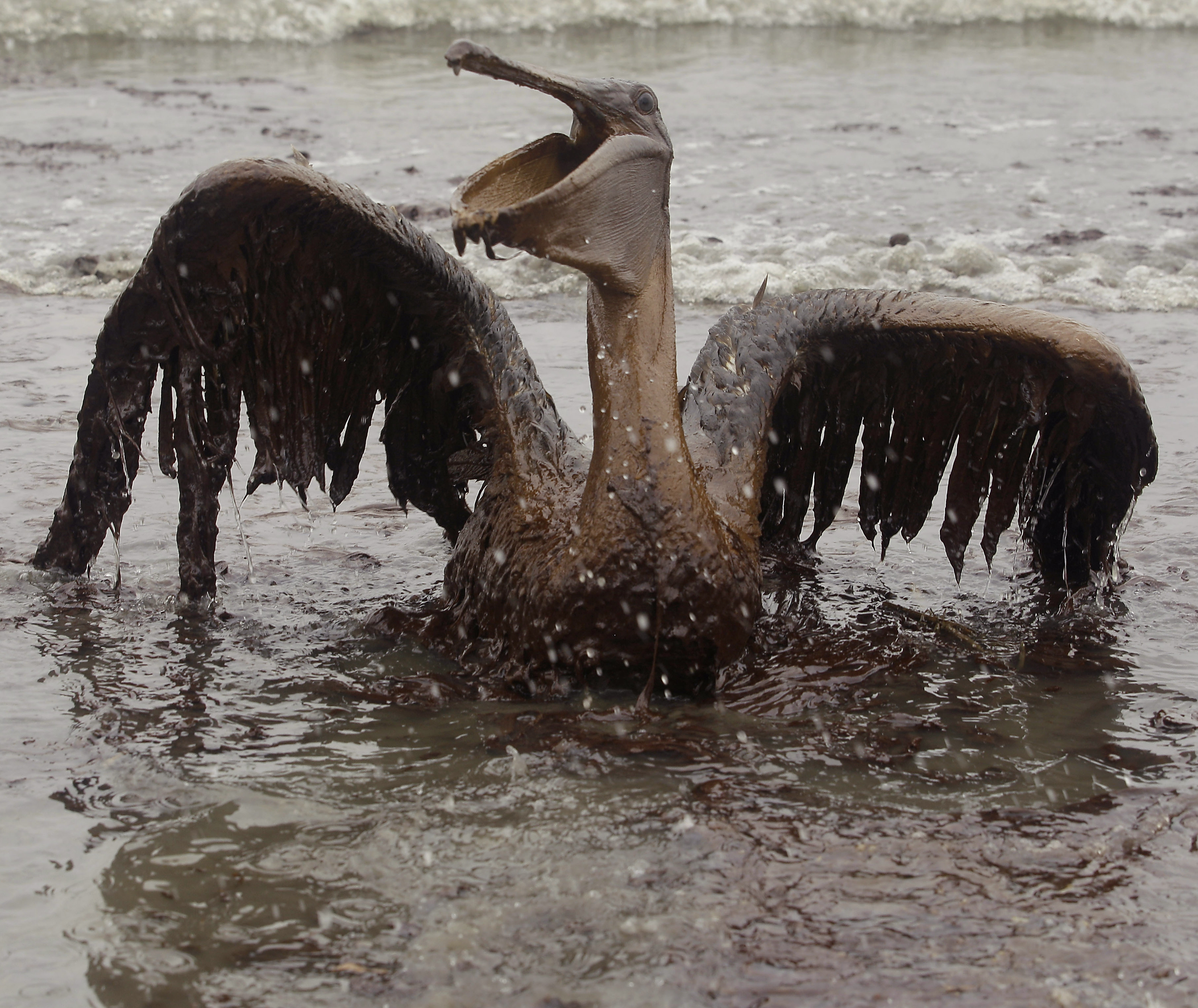 Forests: Logging, unhealthy management of forests, and climate change are leading to fires on a scale like we’ve never seen before. From California to the Amazon to Australia, there is no doubt that the habitats our valued wildlife rely on are in danger of burning to the ground. These aren’t natural fires occurring in fire-adapted ecosystems. They are disastrous blazes, claiming lives and threatening wildlife. 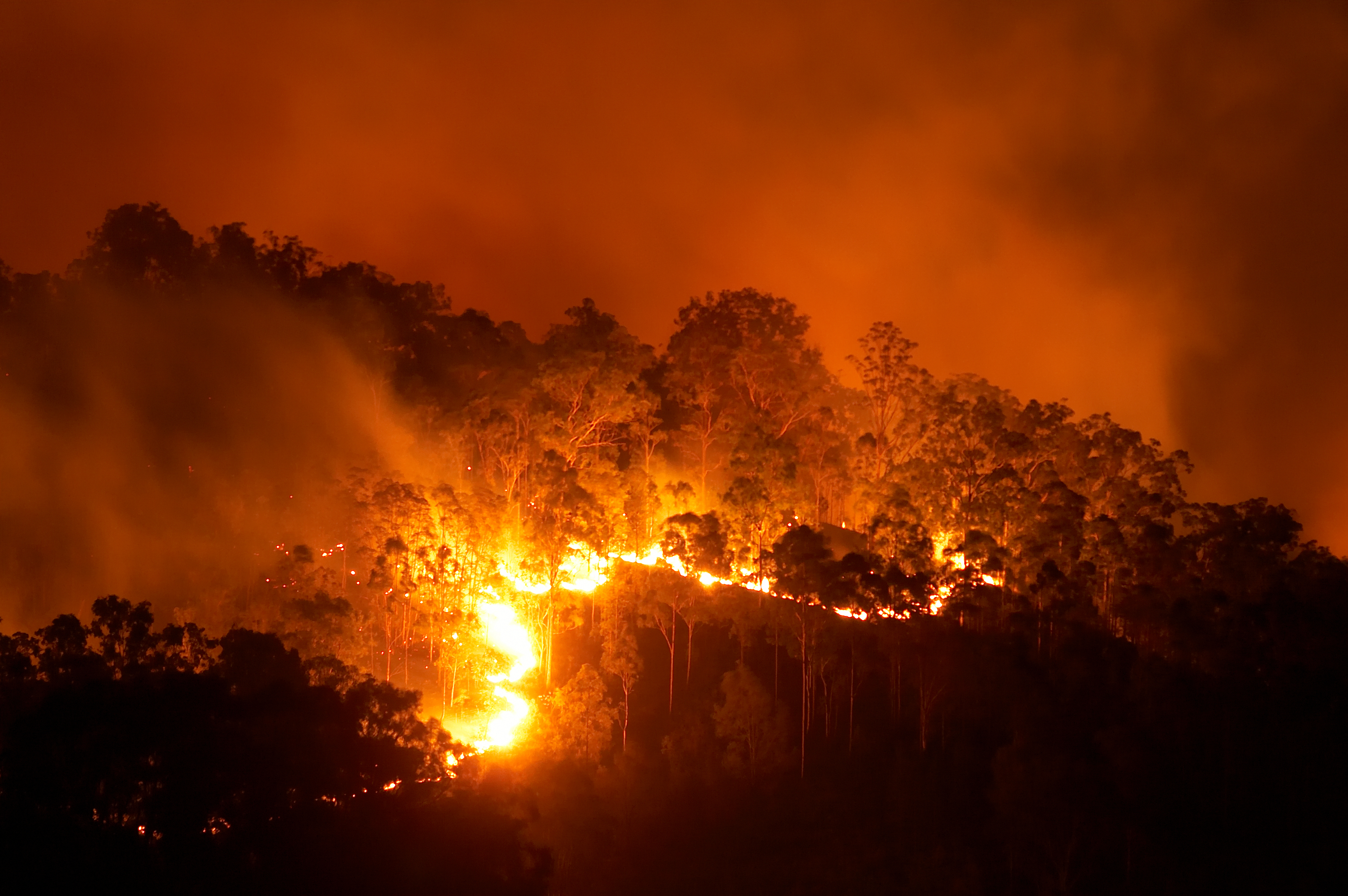 Elephants and rhinoceros: Despite an international ban on trade in ivory, elephants and rhinos are still killed for their tusks and horns. Poaching and the illegal wildlife trade are disastrous for populations that are trying to recover, and dangerous for rangers tasked with protecting them. 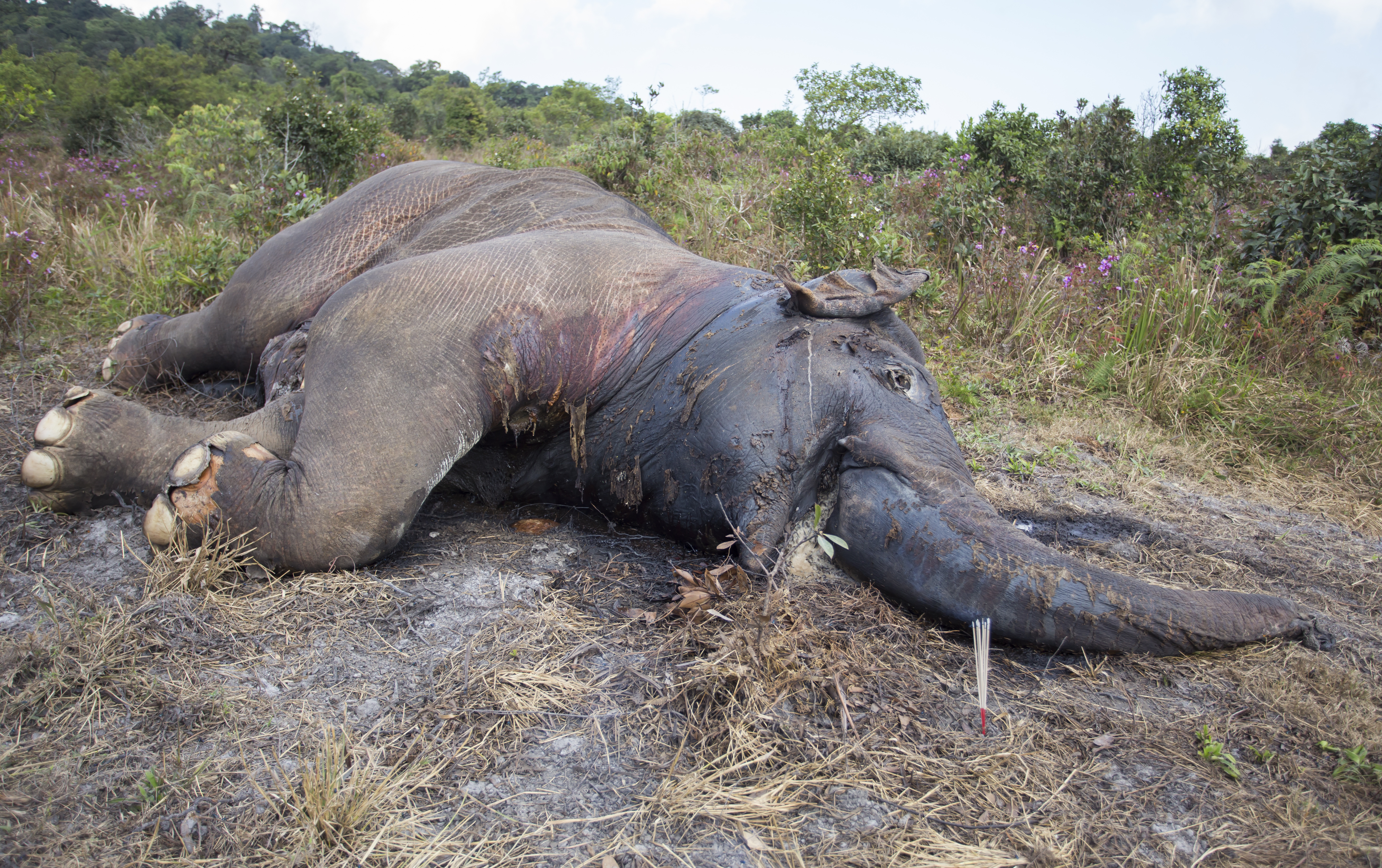 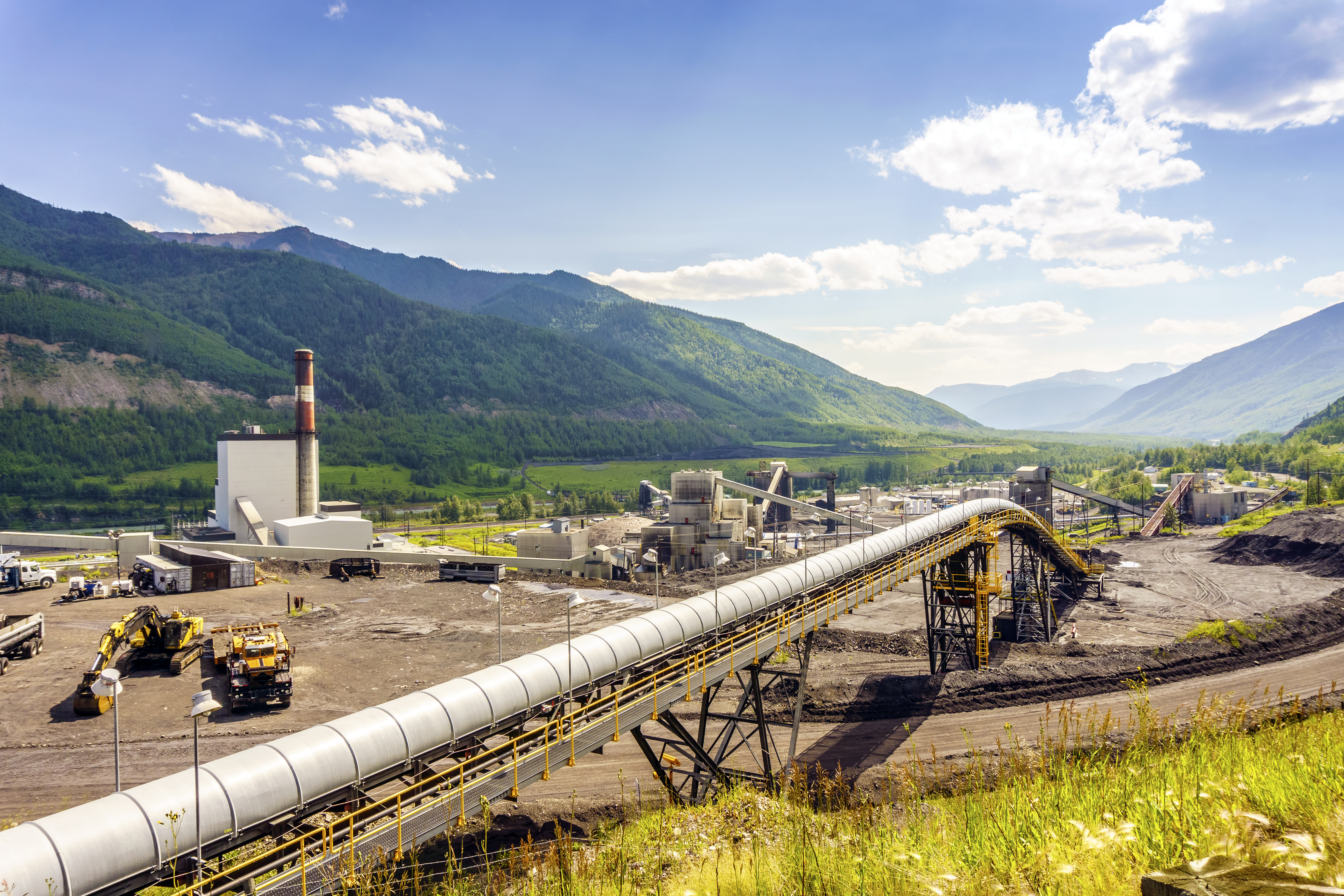 Sharks and rays: Shark finning, overfishing and fisheries bycatch are depleting our oceans of some of the most majestic ocean creatures. While it is impossible to know how many individual animals are killed yearly due to illegal and unrecorded catch, it is estimated that up to 73 million sharks are killed annually by finning alone and 25% of shark species are currently listed as endangered, threatened or near threatened by extinction by the International Union for the Conservation of Nature. 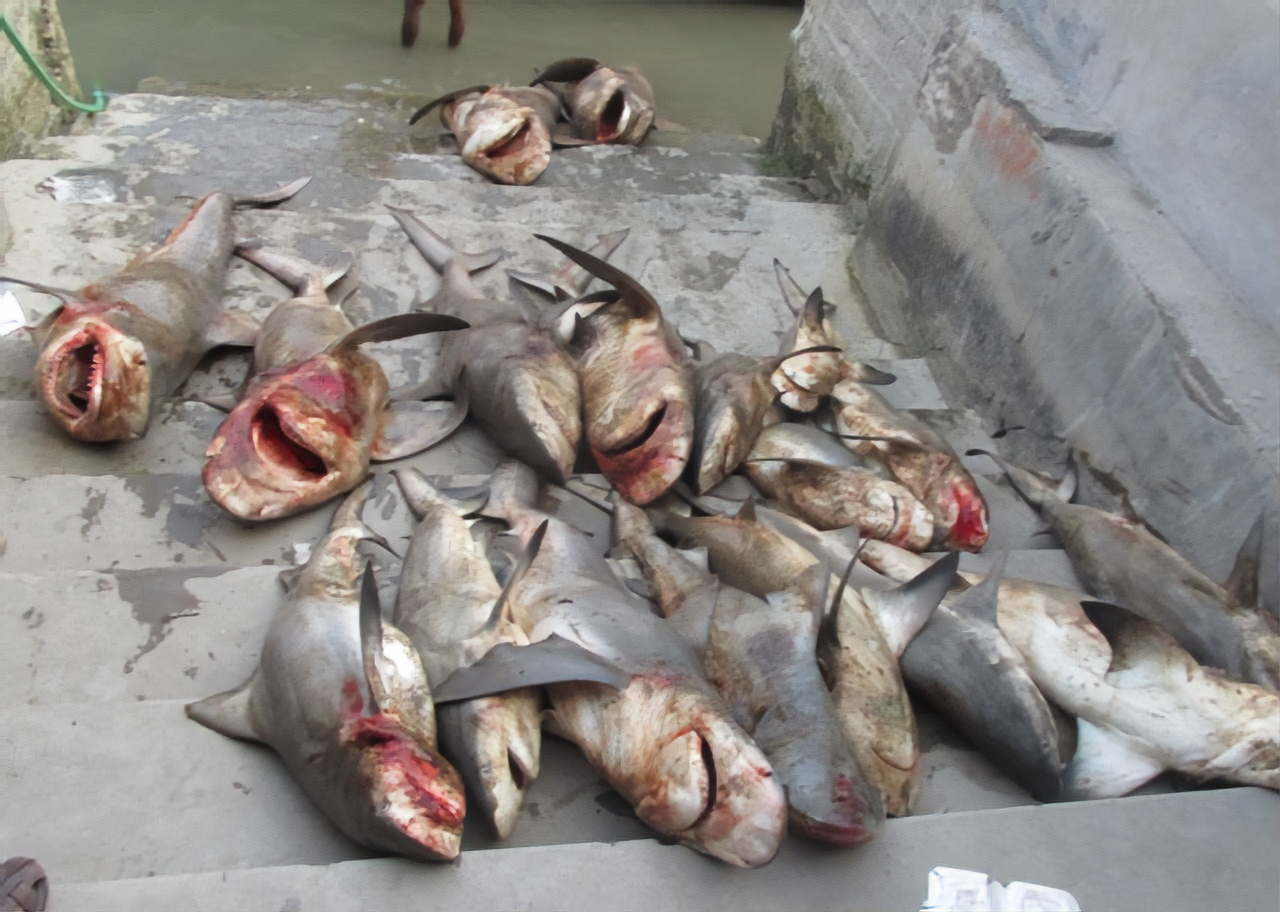 This year’s World Wildlife Day theme is “sustaining all life on earth” because each of these species matters. Biodiversity is important for the health of our planet, our home, ourselves. We need to act right now. And every single person has a part to play in fixing this mess that we’ve gotten ourselves into. 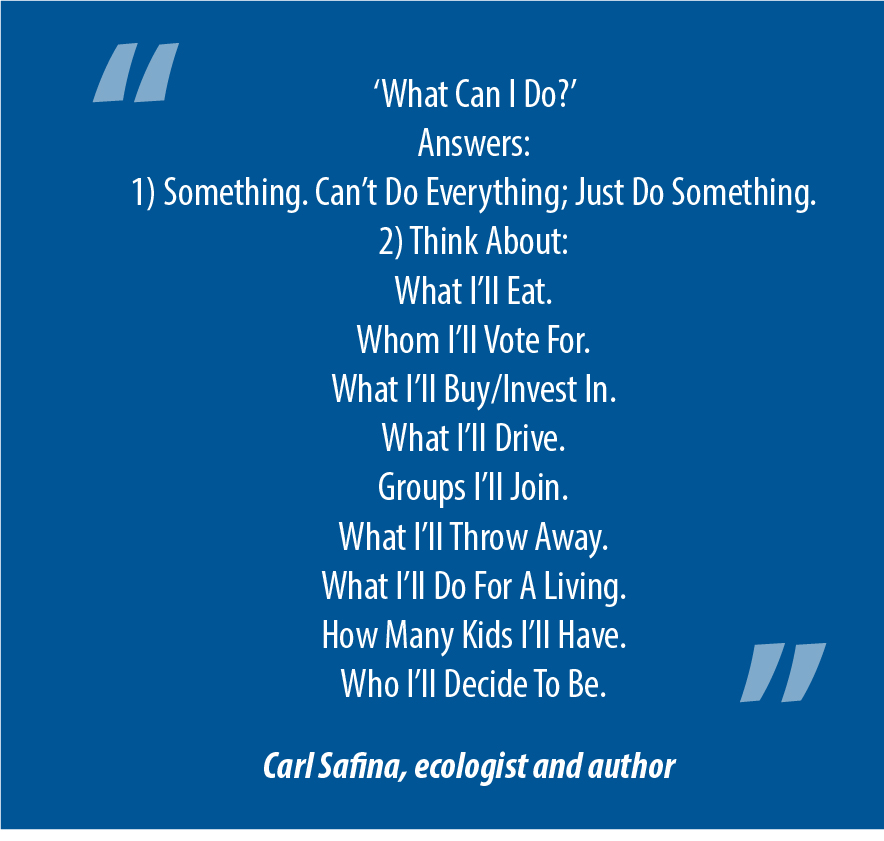 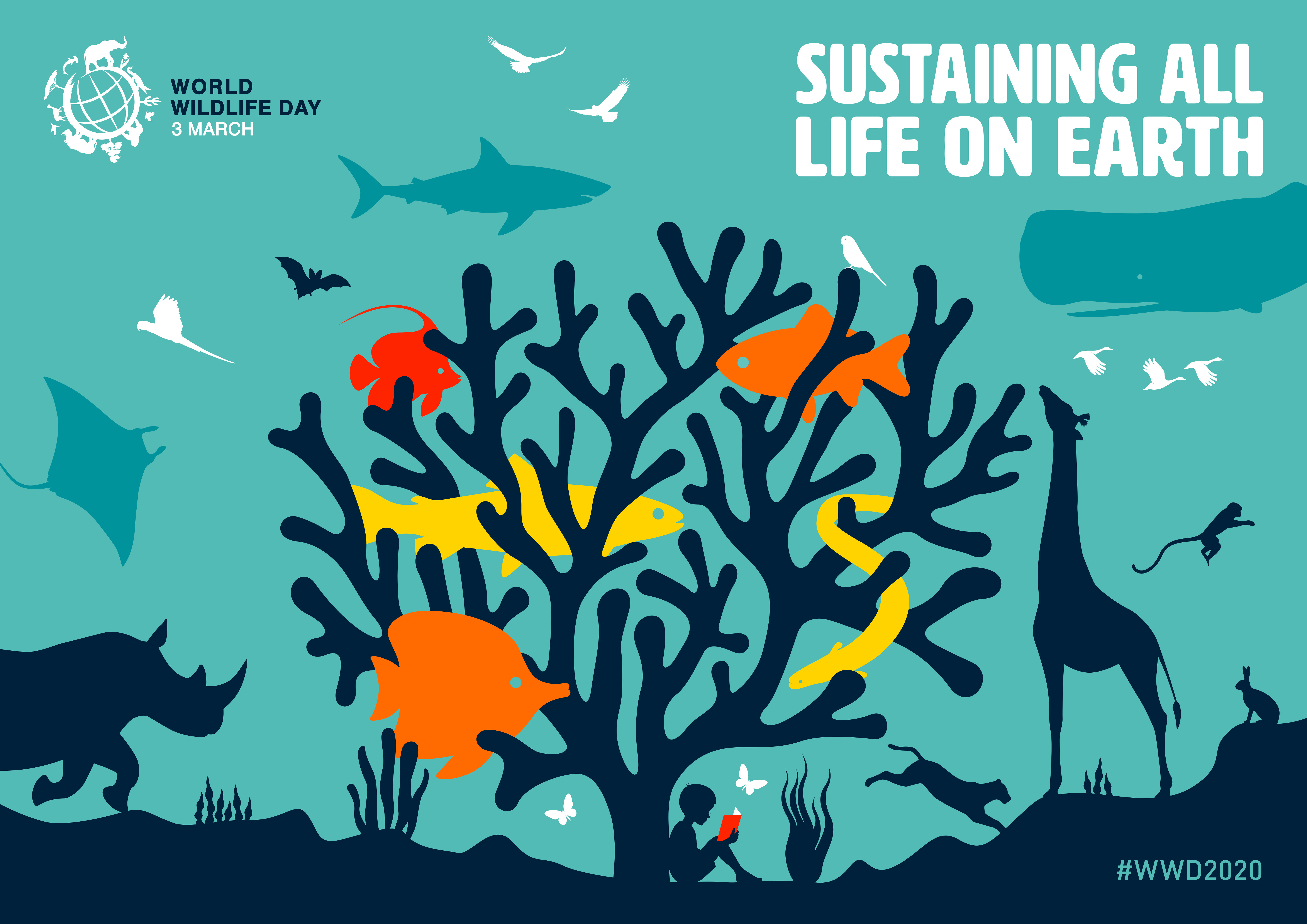 Give a damn today. Tell President Trump, Secretary Bernhardt, Secretary Ross, and your Senators and representatives that we must act now before it's too late.