Advocating for a Biodiversity-centric New Normal

As the country slowly re-opens and the Biden administration continues to emphasize its commitment to people and our planet, Defenders and our supporters are welcoming a feeling of renewal. While we look forward to making plans with loved ones again, we also hope to create a new normal for our world rather than fall back into our broken systems and prioritizations. It’s a critical moment to push the needle forward for wildlife, and Defenders' Biodiversity Ambassadors and Campus Club members from Arizona, California, Colorado, Georgia, Maine, New Hampshire, New York, North Carolina and Pennsylvania met virtually with their members of Congress to advocate for restored protections for imperiled species and sacred lands that people and wildlife are dependent on. 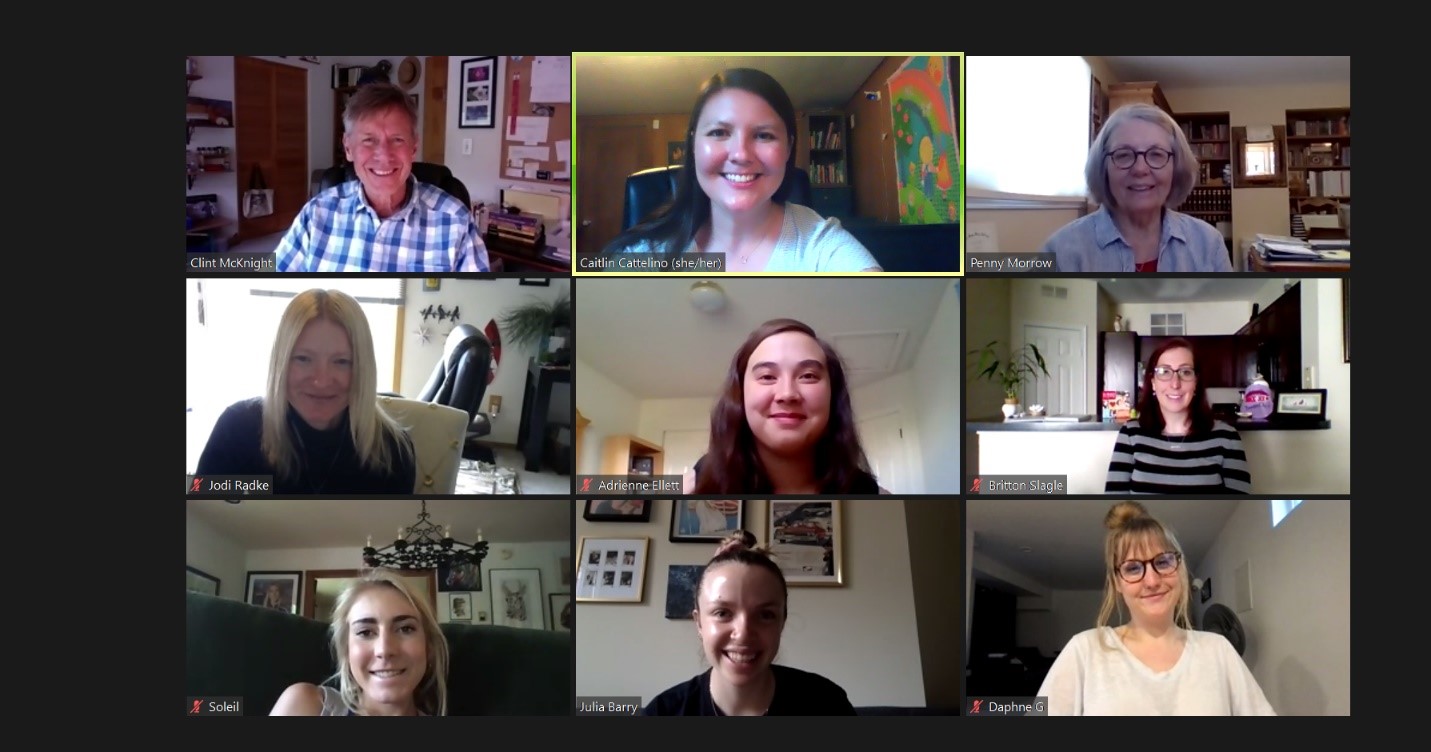 During our Grassroots Advocacy Week, held the first week of June, Biodiversity Ambassadors and campus club members urged their federal delegation to:

- Encourage the federal government to establish a National Biodiversity Strategy to combat the extinction crisis (H.Res.69).

- Ensure the appropriations bill is free from an anti-science rider that restricts the U.S. Fish and Wildlife Service from extending ESA protections to the imperiled sage-grouse.

- Ensure wildlife crossing structures are prioritized in the transportation bills.

- Support the establishment of the Western Riverside County National Wildlife Refuge in California, a new refuge that would benefit biodiversity and improve access to nature. 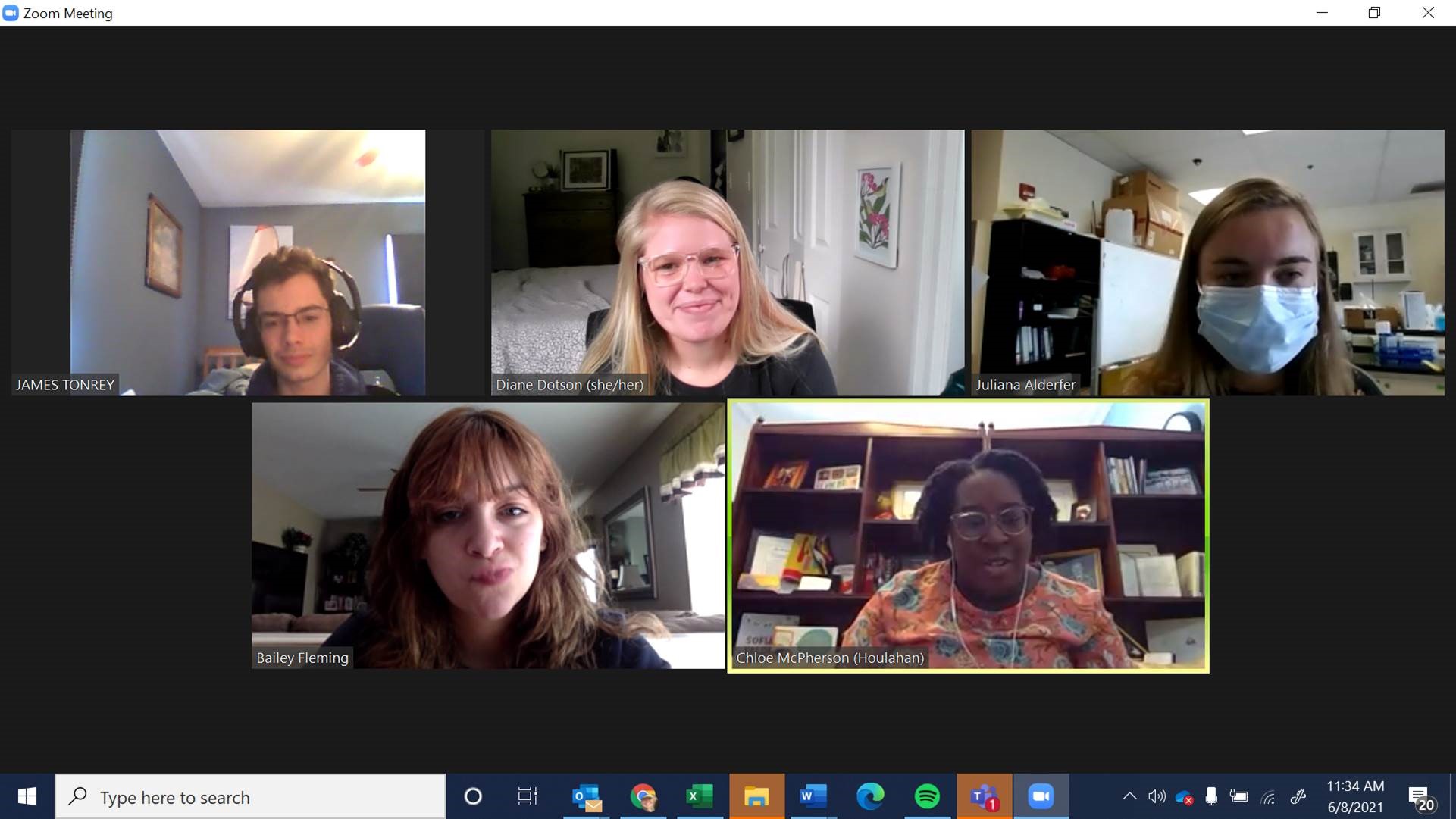 As advocates, we know that the most important part of advocacy is to share why you care about an issue. Members of congress expect our lobbyists to be the experts, not their constituents. They meet with constituents to better understand the values of communities in their district and state and to find out why they should take action on an issue. We asked participants of Grassroots Advocacy Week to share why they care about biodiversity and hope you will too here.

"Seeing wildlife has enriched my life immensely, on more occasions than I can mention here. It’s always a delight to see a wild creature When I’m out hiking in the woods near my home in Durango Colorado. I take very seriously our responsibility as the planets dominant species to care for these other earthlings and make sure we don’t lose them to the terrible crime of extinction." - Clint (CO)

"Natural spaces and wildlife have intrinsic value but the much more salient point as to why we must protect biodiversity is the costs now are FAR lower than the costs down the line. We, not only as Americans but as people of the globe, will experience major financial, physical, and emotional losses if we fail to protect biodiversity now." - Caitlin (AZ)

"No man is an island and humanity as a whole is not separate from all other life on this planet. My heart breaks at the thought of losing a million species in the near future. I care for all of them. We will be saving ourselves when we save the existing species we could lose if we do nothing to save them and the ecosystems that support them."  - Penny (CO)

"It is critical to prevent the worst of the ongoing Sixth Extinction which is having cascading effects through the world." - John (CA)

"I care about the National Wildlife Refuges and protected areas of wildlife because they are the few things we have left connecting us to this planet. Without them, we are lost. Not only does the loss of biodiversity present a direct threat to the security, health, and well-being of people in the United States, but it also makes us less connected to the planet. We are watching species become extinct and have the power to change this." -Britton (CO) 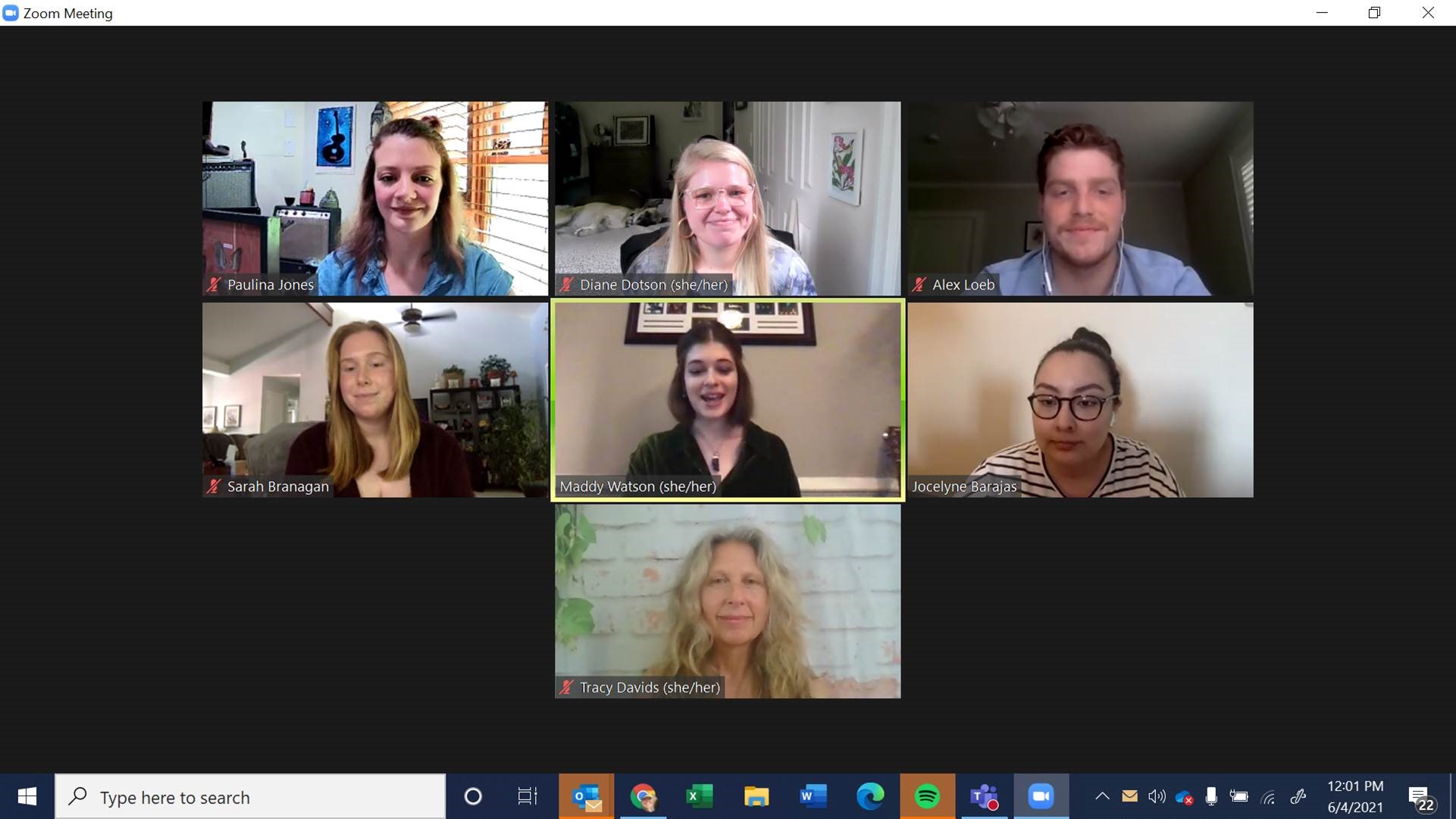 "As stewards of our lands for future generations, it is our responsibility to protect both habitat and wildlife as our predecessors have. I spend much of my week and free time utilizing public spaces and lands, hiking, trailrunning, skiing, snowshoeing, and traveling to scubadive. Coexistence is possible, and generations before us have proven its possibility, but only if prioritized. I want to be part of the solution, not the problem." - Jodi (CO)

"I have cared deeply for wildlife my entire life. Growing up on Staten Island, I was witness to lots of environmental destruction- radioactive contamination in our local park, the largest landfill in the world, and overdevelopment. I gained an appreciation for nature through my experiences as an Eagle Scout, amateur conservator, and advocate. I want to do everything I can to reverse the damage humans have done to our planet and ensure that future generations can enjoy a natural world as pristine as the one that we have been blessed with." -James (PA)

"My family spent all of our free time outdoors when I was growing up. Rather than going to the beach we went to the mountains, we hiked, kayaked, biked, swam in lakes, and simply enjoyed nature. I can’t imagine a world where that beauty is taken away from us because of human greed. I can’t express the pain I feel thinking about the billions of animal lives at stake because of unnecessary human actions. It’s incredibly important to me to do anything I can to stop destruction of biodiversity and precious land." - Juliana (PA)

"My grandfather was a game warden in the Jefferson National Forest in Virginia. Growing up, I played in cool, shaded woods and watched salamanders and minnows in the clear stream. Bees and butterflies were all over as were fireflies. Today, I’m in Georgia and have seen 2 butterflies this year and about 10 bees. This is deplorable and we have to protect our wildlife and their habitat." -Tammy (GA)

"As a graduate student studying endangered species policy, I am dedicating my career to protecting biodiversity. I believe that the natural world is amazing, and there is so much we can learn from it. I think we have lost touch with our relationship with nature, and historically there has been a lot of inequity in terms of enjoying what wildlife has to offer. I want to help make the world a better place for all people and wildlife." -Olivia (AZ)

"I am concerned about the treatment of wildlife. Especially the slaughter of wild horses, the trade of wildlife “trophies” and disappearing habitats for all wildlife." -Michael (GA)

'I grew up in North Carolina, exploring our state’s natural beauty and observing wildlife in my backyard. Because of my experiences, I chose to pursue a career in conservation and actively advocate for wildlife and the inherit beauty of our country every day. Future generations will not have this same connection to outdoors and the beauty and necessity of our resources if we don’t act now." -Diane (NC)

Feeling inspired to create a better world? Join our community of Biodiversity Ambassadors and Campus Club students by signing up here!