The shortfin mako shark (Isurus oxyrinchus), a large pelagic species, is the fastest shark in the world. The species is highly migratory and has a geographical range that extends throughout the world’s tropical and temperate ocean waters.

Like many other shark species, the shortfin mako has experienced dramatic population declines largely due to overfishing and commercial demand for its meat and fins. Presently, the species is fished throughout its range as target catch and caught as  bycatch in coastal and pelagic fisheries. Overfishing, coupled with the species’ biological status and low reproductive rate, make it especially difficult for shortfin mako populations to rebound. 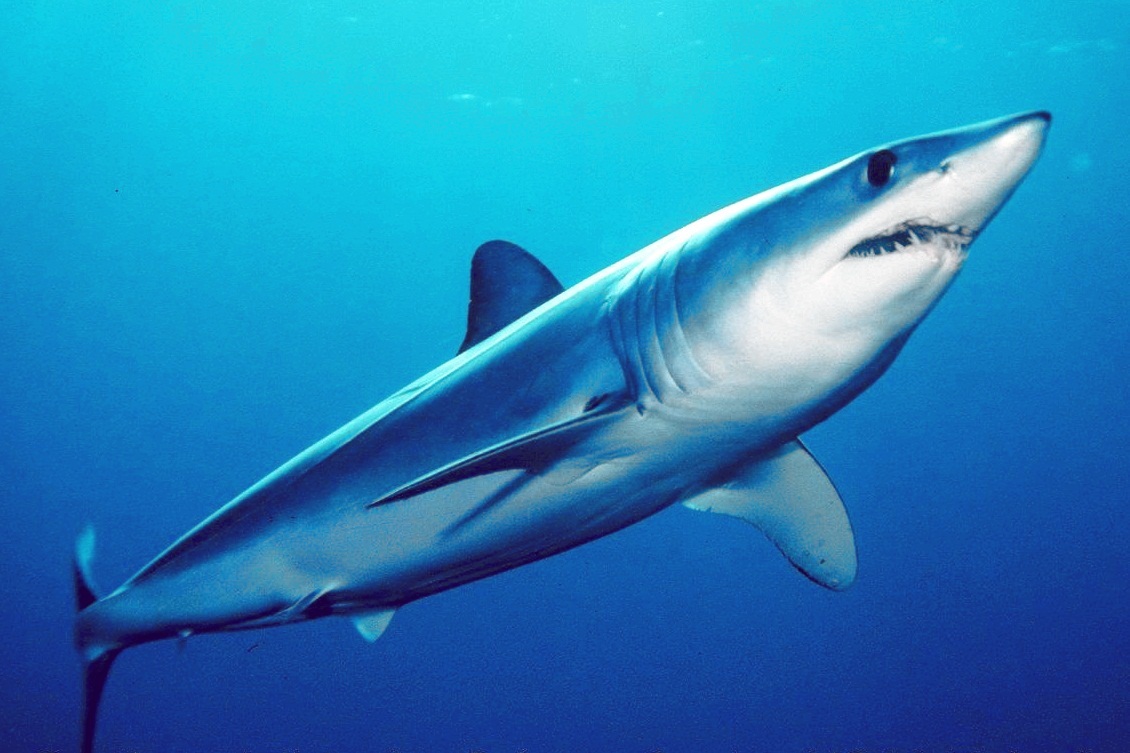 Mounting scientific evidence  shows the shortfin mako heading towards a point of no return unless regulations are immediately put in place to protect the species. In 2019, the International Union for the Conservation of Nature (IUCN) assessed the shortfin mako shark as “endangered” on its Red List of Threatened Species, estimating a 46.6% reduction in the global population trend (weighted according to the relative size of each region) with the highest probability of a reduction of 50–79% over three generations (72–75 years). Similarly, for years the scientific committee (SCRS) from the International Commission for the Conservation of Atlantic Tunas (ICCAT) has recommended banning retention of shortfin makos in the North Atlantic and a limit in retention in the South Atlantic to allow populations to rebuild.

Because of such assessments and recommendations, international protections are steadily building for the species but only in certain arenas. Shortfin makos (and longfin makos as a “look alike” species) are now protected to varying degrees under a number of international conventions, including listing under Appendix II of the Convention on International Trade in Endangered Species of Wild Fauna and Flora (CITES) and Annex II of the Convention on the Conservation of Migratory Species of Wild Animals (CMS). While these international conventions aim to regulate trade and coordinate regional efforts to conserve the species, the success depends upon implementation of treaties at the domestic level and there is more to do. 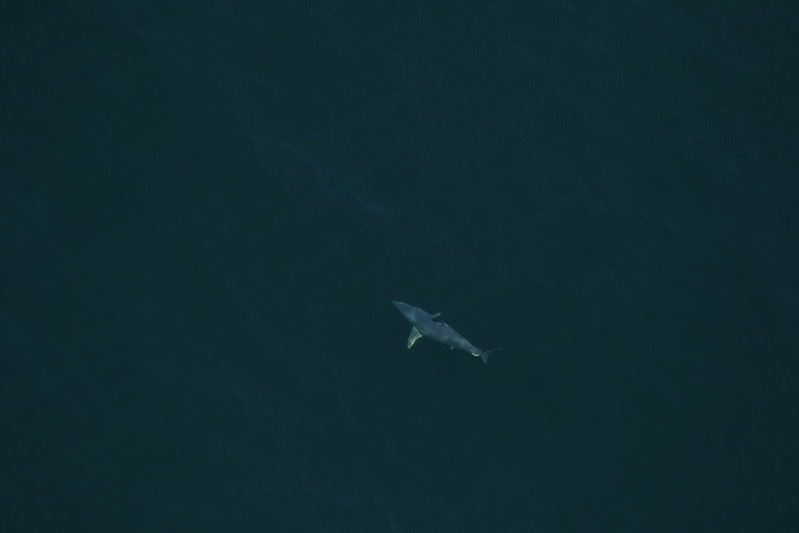 Only recently have countries begun to make dramatic policy changes to protect the species. In 2020, for example,  Canada banned all retention of shortfin makos in Atlantic fisheries. Canada used to be one of the largest fishers of shortfin makos but was the first country to heed the longstanding recommendation from ICCAT scientists. In 2021, Spain and Portugal announced similar moratoriums on retention of both shortfin and longfin makos. Together, Spain and Portugal have been the largest fishers of mako sharks in the European Union and previously accounted for over half of ICCAT’s total catch of makos in the North Atlantic.

While the United States has taken many steps to protect sharks and ban finning practices in recent years, it has fallen behind in protecting the shortfin mako. Internationally, the United States has not supported initiatives to protect the commercially valuable species. Domestically, although the NOAA Fisheries website states that the Atlantic shortfin mako is overfished and subject to overfishing, it still refers to the species as a “smart seafood choice.” 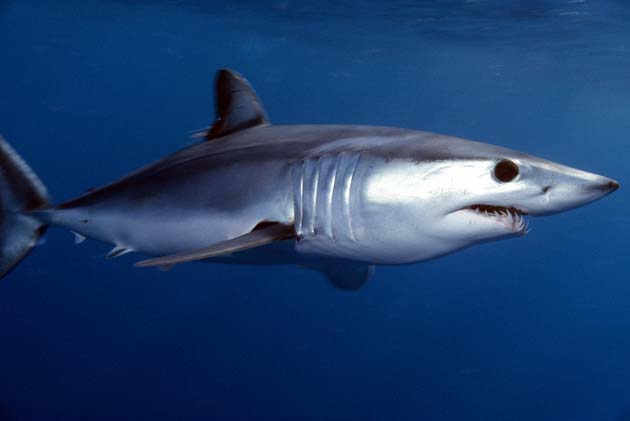 That is why we are working on several fronts to ensure protections for the shortfin mako. For years, our international team has worked to get the species protected in international fora such as ICCAT, CITES, and CMS as discussed above, as well as other regional fishery management organization and convention bodies. Ahead of the upcoming ICCAT discussion on the species in July, we are continuing to push for the United States and other parties to follow the science-based recommendation to ban retention in the North Atlantic as proposed by Canada, Gabon, Sierra Leone, and the United Kingdom.

On the domestic front, in January, we petitioned NOAA Fisheries to protect the species under the Endangered Species Act. In record time, the agency issued its finding that our petition presents substantial scientific or commercial information indicating that the petitioned action may be warranted—meaning that our petition has cleared the first hurdle in the listing process. Now the agency is soliciting public comments , which are  due June 14. While the initial finding is promising, we will continue to engage in the listing process and hold the government accountable until the shortfin mako is given the protections it so desperately needs to survive.