Natural disasters typically pose a clear and immediate danger to the areas they affect: Earthquakes shake the ground and destroy buildings, hurricanes create powerful winds and flash floods, and tornadoes produce massive cones that tear across the land. Then just as suddenly as they strike, they move on or die out.

Droughts are different. Their impacts are just as severe as any other natural disaster — if not more so — but they never dramatically announce their presence. Instead, they slowly come into focus as one week without water turns into two, then three, then more.

Simply put, a drought is an extended period of time where levels of precipitation — whether it be rain, snow or hail — are lower than usual. Because every organism relies on water to survive, periods of drought can be catastrophic. Immediately, animals and plants might suffer from dehydration and die, but with enough time, the effects of drought can develop into an extensive web of ecological issues. 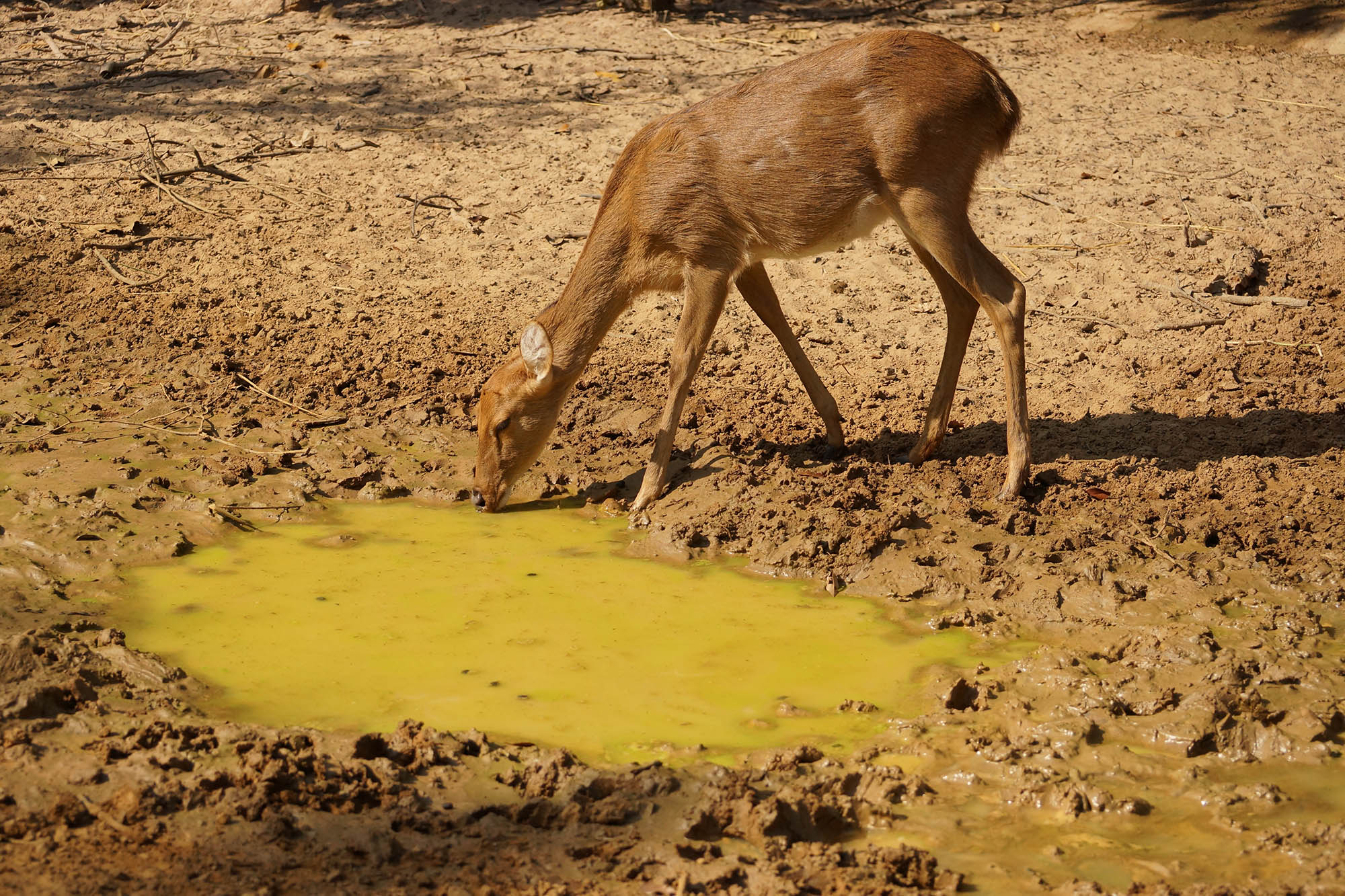 As aquatic landscapes dry out, it forces their animal inhabitants into smaller and smaller areas, making them susceptible to predation, disease and increased competition. Terrestrial species face a similar dilemma, as droughts kill the vegetation they rely on for cover and nesting.

With so much vegetation dead and dry, large swaths of land can become increasingly flammable and result in larger and more intense wildfires.

Even the plants that remain are not safe. For trees, drought-related stress reduces their ability to repel wood-boring insects, whose numbers will likely increase as the fungi that control these pests lack the water to reproduce.

Many of these impacts will persist even after dry spells end. It takes animal and plant populations time to recover. Reservoirs and other sources of water may require weeks to refill. Burned forests may take decades to reach their past size and density. 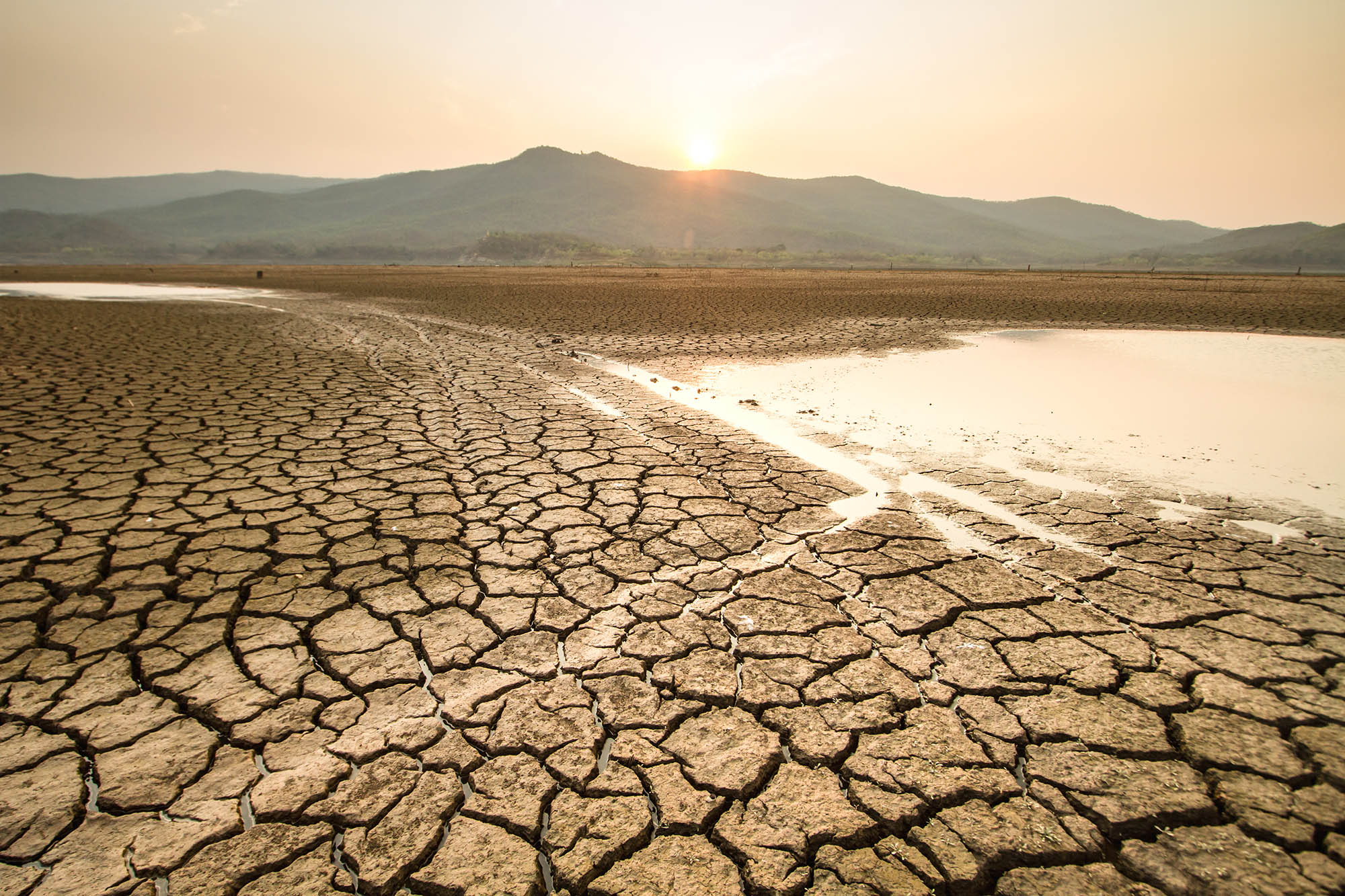 In recent decades, human activity has had a mounting effect on the frequency and severity of droughts.

Climate change — caused by the human production of greenhouse gases — has intensified droughts in arid regions, where rising temperatures increase the rate that water evaporates. Elsewhere, climate change has affected how air moves throughout the atmosphere, further desiccating areas that were already dry.

Poor land management can also increase the likelihood of drought. Deforestation — as well as any other activities that clear vegetation — kill the plants that would otherwise release water into the air. Meanwhile, unsustainable agricultural practices can diminish the capacity of the Earth to hold water, contributing to drought as soil dries faster and less water filters into underground reservoirs.

The acceleration of climate change means that droughts are becoming a greater issue in arid regions. In western portions of the contiguous U.S., intense and long-lasting droughts are now a common occurrence, decimating crops and aggravating severe wildfires that break records year after year. Today, droughts stand as the second-most expensive natural disaster in the U.S. behind hurricanes, costing an average of $9.6 billion in damages each time. In 2012, drought affected as much as two-thirds of the country, a figure matched only by the 1930s dustbowl. Right now, more than half the country is in the middle of a drought and experts expect it to grow. In other countries, droughts pose an even greater threat, destroying the economies of nations reliant on agriculture and forcing mass migrations as people seek food and water.

While it is impossible to completely control the weather, humans can prepare for or lessen the impact of future droughts. Conserving water and making sure to use it efficiently is a good start. Cities can fix worn-down infrastructure to prevent leaks, require the use of water-efficient technologies or even use landscape designs that rely on drought-tolerant plants. In California, these efforts alone could reduce water use by up to 60%. Cities could also capture stormwater to bolster water supplies by using plants, permeable pavement and even water containers. 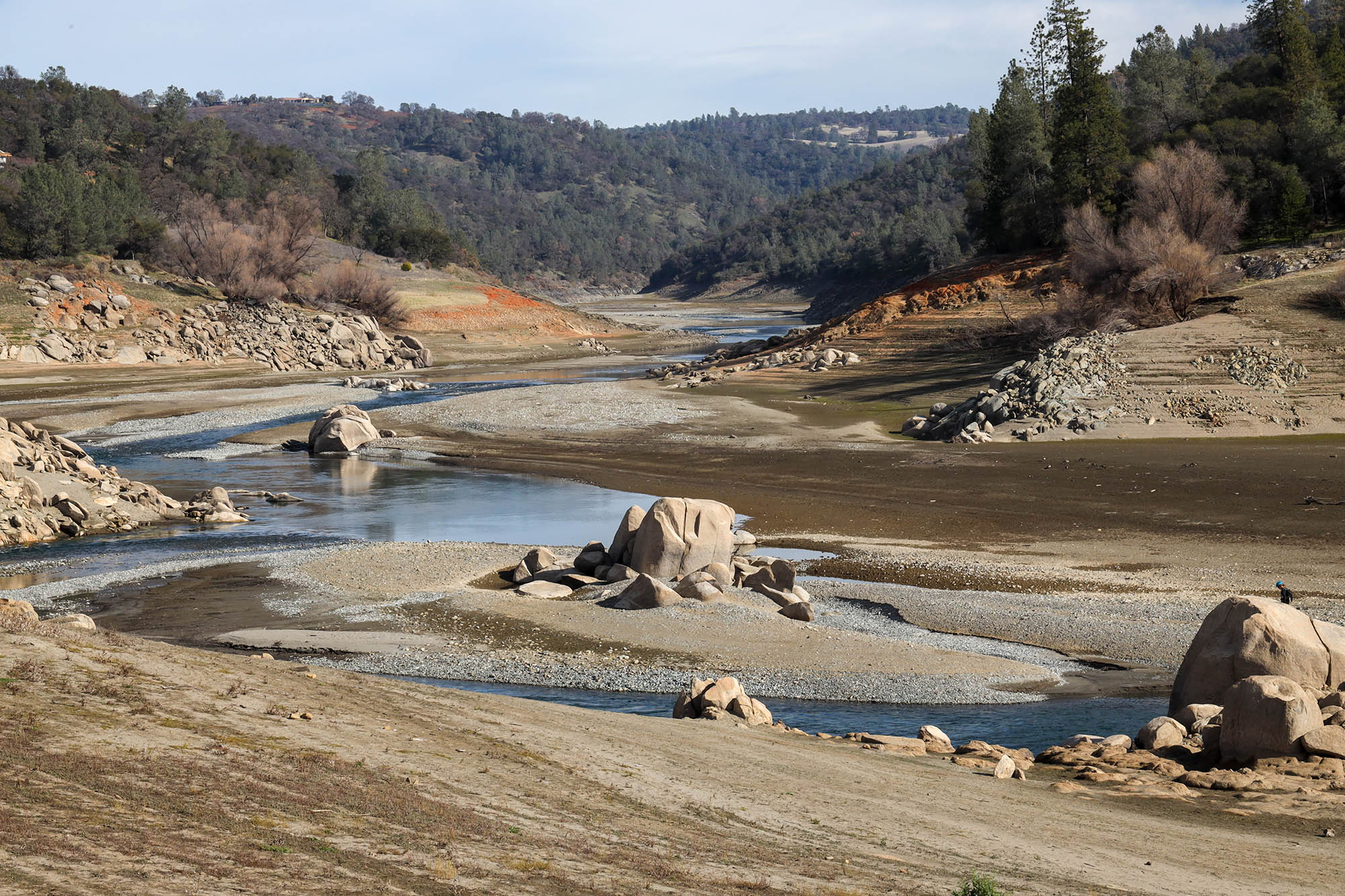 As the largest consumers of fresh water, farmers can play an outsized role in water conservation. Implementing more efficient irrigation techniques, growing crops that require less water and using farming practices that preserve soil quality could save upward of 1 trillion gallons annually in the U.S.

But to protect the wildlife and people that will suffer from more frequent and severe droughts, we must address climate change. Shifting away from fossil fuels to cleaner renewable energy sources will help, but increasing the efficiency and reducing the consumption of energy in general is also necessary to fully resolve the issue.

Defenders of Wildlife is working with states, tribes and private landowners to help wildlife adapt to a changing climate. In addition, we have long advocated for nationwide policies that would fight climate change directly without disturbing America’s wildlife and habitats by supporting wind and solar projects that are responsibly constructed and operated.

Even so, climate change is a global issue that requires global action. While efforts in the U.S. are likely to inspire other nations, all countries must cooperate for any of us to fully resolve the issue.