The American Jobs Plan, proposed by President Biden this spring, aims to invest in infrastructure, create jobs and stimulate the economy. The White House specifically mentioned the need to address roads, bridges and natural infrastructure. Wildlife crossings structures like overpasses, underpasses and road improvements tie these priorities together. Similarly restoring and maintaining roads on public lands can minimize impacts and improve ecosystem health.

As Congress works to pass landmark infrastructure and transportation legislation, it should (1) pass the Wildlife Corridors Conservation Act, (2) create a wildlife crossings pilot program to provide grants to states and (3) fund road improvements on public lands. 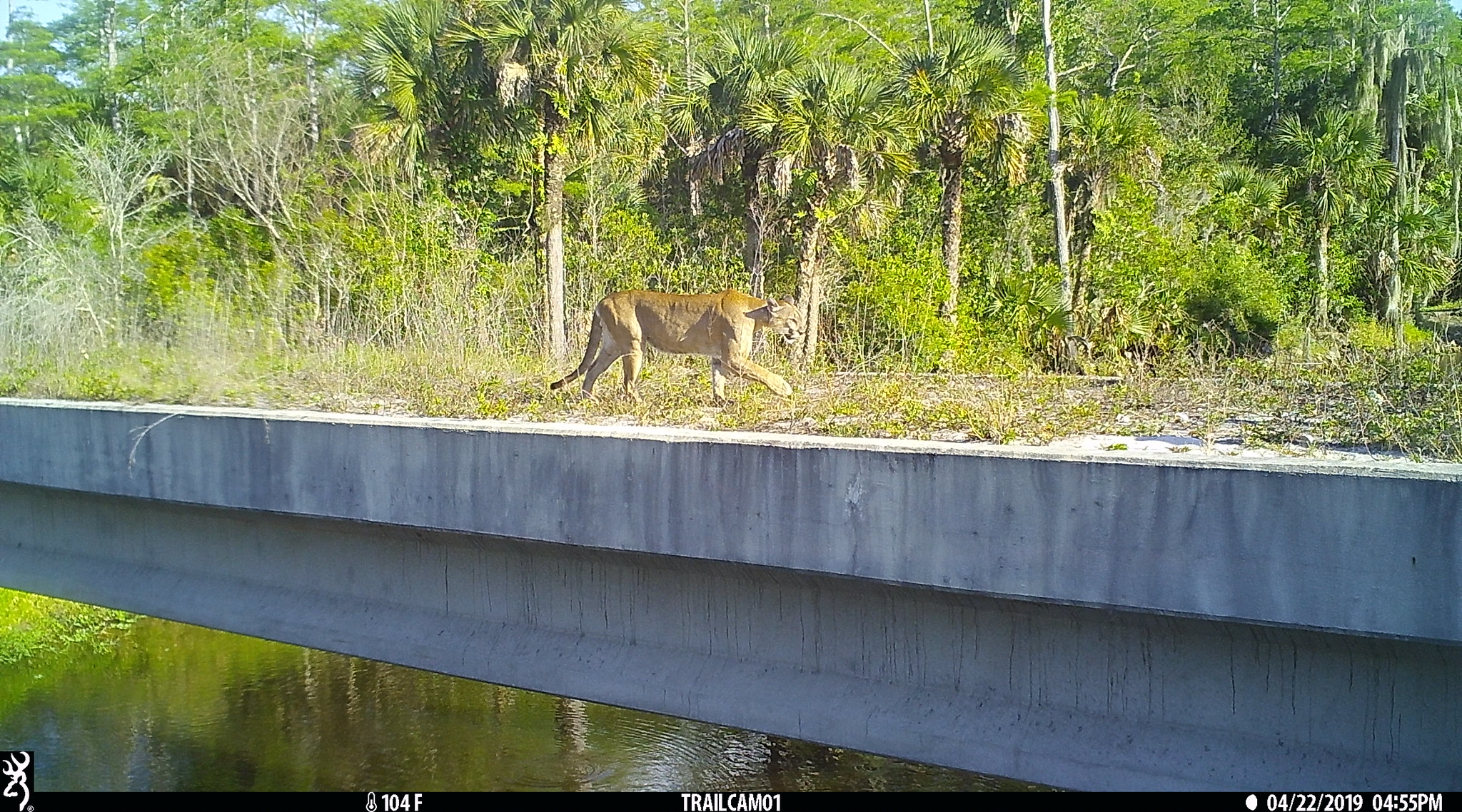 Wildlife corridors are also one of the best tools for wildlife biologists to address the climate crisis. Connectivity improvements like corridors and crossings increase species movement, improve genetic health, boost population numbers and make vulnerable species stronger and more resilient. It is crucial that our policy makers invest in projects that benefit wildlife.

Famed naturalist E.O. Wilson made this point clear as well: “We call upon members of Congress to protect those crucial areas that allow our native plants and animals to move and adjust to change. Such an effort will help stitch disparate patches of habitat together into an ecological fabric that will help conserve our natural heritage and be a critical step in protecting America’s biodiversity.”

Sustained infrastructure spending can produce economy-wide returns of close to $3 per every $1 invested over a 10- to 15-year recovery period. Wildlife infrastructure projects like animal road crossings have the same benefits. Researchers have repeatedly found that structural highway mitigation measures for wildlife had positive cost-benefit values and quick investment re-capitalization. These findings show why wildlife-friendly infrastructure should be part of future stimulus proposals.

These projects would provide bigger pieces of the pie to industries and workers that are too often left out during traditional roadbuilding. Normal infrastructure projects like road building have a narrow set of beneficiaries as shown in the Council of Economic Advisors figure below. Roadbuilding inputs for many traditional projects are limited to paving equipment, cement, gravel and asphalt and construction personnel. As the table below shows, crossing infrastructure would also use metals, timber, earth, steel, wiring and vegetation. It would require additional professional engineering, design, surveying and biological evaluation and inputs.

Constructing crossings is less costly when done concurrently with other infrastructure projects. Because a transportation stimulus will likely lead to thousands of new roadbuilding projects, it makes economic and biological sense to increase investment in wildlife mitigation measures at the same time to reduce the environmental and social impacts. For example, when the state of Montana widened I-93 by adding two lanes last decade, it worked with the Confederated Salish & Kootenai Tribes and public interest groups to install mitigation measures to reduce wildlife-vehicle crashes by 70% to 80%. 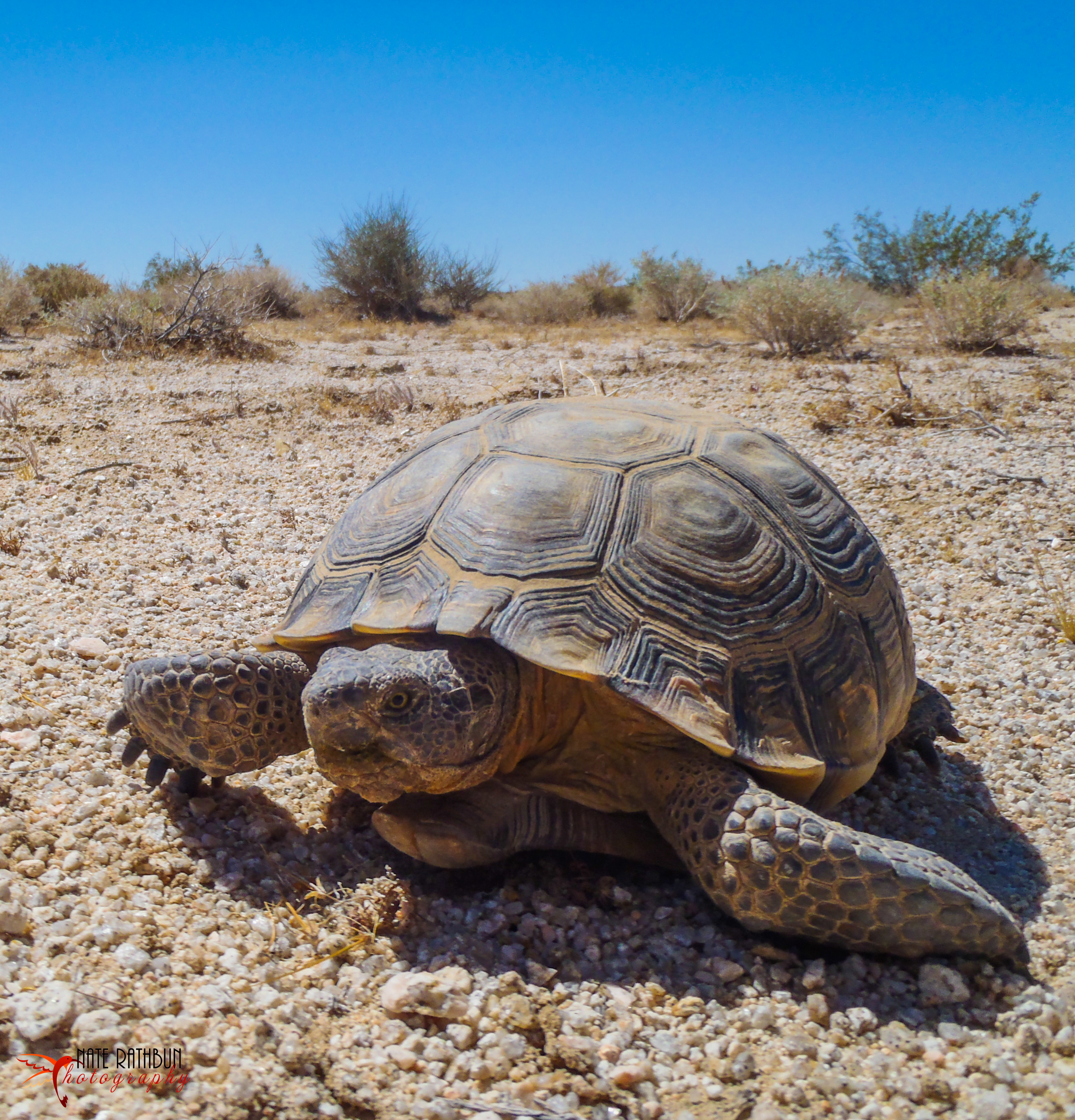 Wildlife corridors and crossings would create jobs and stimulate economies in rural, historically impoverished areas and in parts of the country where other stimulus programs have less application. The vast majority of wildlife-vehicle collisions occur on two-lane roads and in rural areas. The Wildlife Corridors Conservation Act and the proposed wildlife crossings pilot program would directly benefit states, communities and native tribes through financial grants. The wildlife corridors legislation would specifically provide technical, administrative and financial assistance to tribes for these projects. Between that bill and the proposed pilot program, over $150 million per year would go to states, municipalities and tribes to construct projects that improve habitat connectivity.

More than $8 billion is lost annually because of wildlife-vehicle collisions, including vehicle damage, repair, medical treatment and other costs.  Crossings and corridors would help reduce these rates, lightening a major strain on local economies and individual taxpayers. In addition to the staggering economic loss, these accidents cause over 26,000 injuries per year. In a time when hospitals and emergency medical services are overburdened, we should invest in infrastructure that will indirectly reduce the strain on the healthcare industries.

Wildlife crossings and corridors are an incredible intersection of traditional infrastructure, habitat protection, climate change adaptation and economic policy. If leaders within the Biden administration and on Capitol Hill truly want to build back better, they should invest in corridors and crossings projects.

Specifically, future stimulus proposals should include:

The policy proposals listed above represent an intersection of traditional infrastructure, habitat protection, climate change adaptation and economic policy. We can build back better and create jobs and at the same time conserve and recover America’s wildlife legacy.