Our inboxes on Defenders’ Renewable Energy Team have been jam-packed with an unending stream of notifications for newly proposed solar projects around the country. It’s a welcome sign because if we are to lessen the worst impacts of climate change and move toward a cleaner energy future for all, solar power development will need to increase at an unprecedented rate for the next several decades.

President Biden has recommitted the federal government to proactively combat the climate crisis and set ambitious renewable energy goals to achieve a carbon pollution-free electricity sector by 2035. To help the United States reach its goal, the U.S. Department of Energy recently released its Solar Futures Study, which illustrates that solar energy alone could produce 40% of the country’s electricity by 2035. Since solar energy currently makes up only 4% of the total energy mix, a 10-fold increase is necessary to decarbonize the U.S. electric grid.

The Solar Futures Study offers a comprehensive review of potential costs of the solar energy expansion, including land-use implications. Based on the study’s analysis, even the most extensive solar deployment scenarios use less than 1% of the U.S. land area. Using previously degraded or contaminated sites such as brownfields, mined lands or closed landfills could easily meet this requirement, helping to reduce impacts to wildlife and high-quality habitats. We call this type of planning “Smart from the Start.” Additionally, by using Geospatial Information Systems to analyze land availability and development suitability, the study found we can meet our energy goals while avoiding high-quality habitat, wetlands, forests and farmlands, and minimize land conversion.

Granted, even though the study identified previously disturbed lands, it does not mean they will or should be converted to solar energy generation. Project and site-specific analyses will examine their suitability. Nevertheless, the potential to avoid undisturbed habitat and other important land use types while still replacing fossil fuels is promising. Identifying and directing projects toward relatively low-impact areas can help ensure that renewable energy deployment avoids negative effects on wildlife and high-quality habitat and minimizes unavoidable harm. 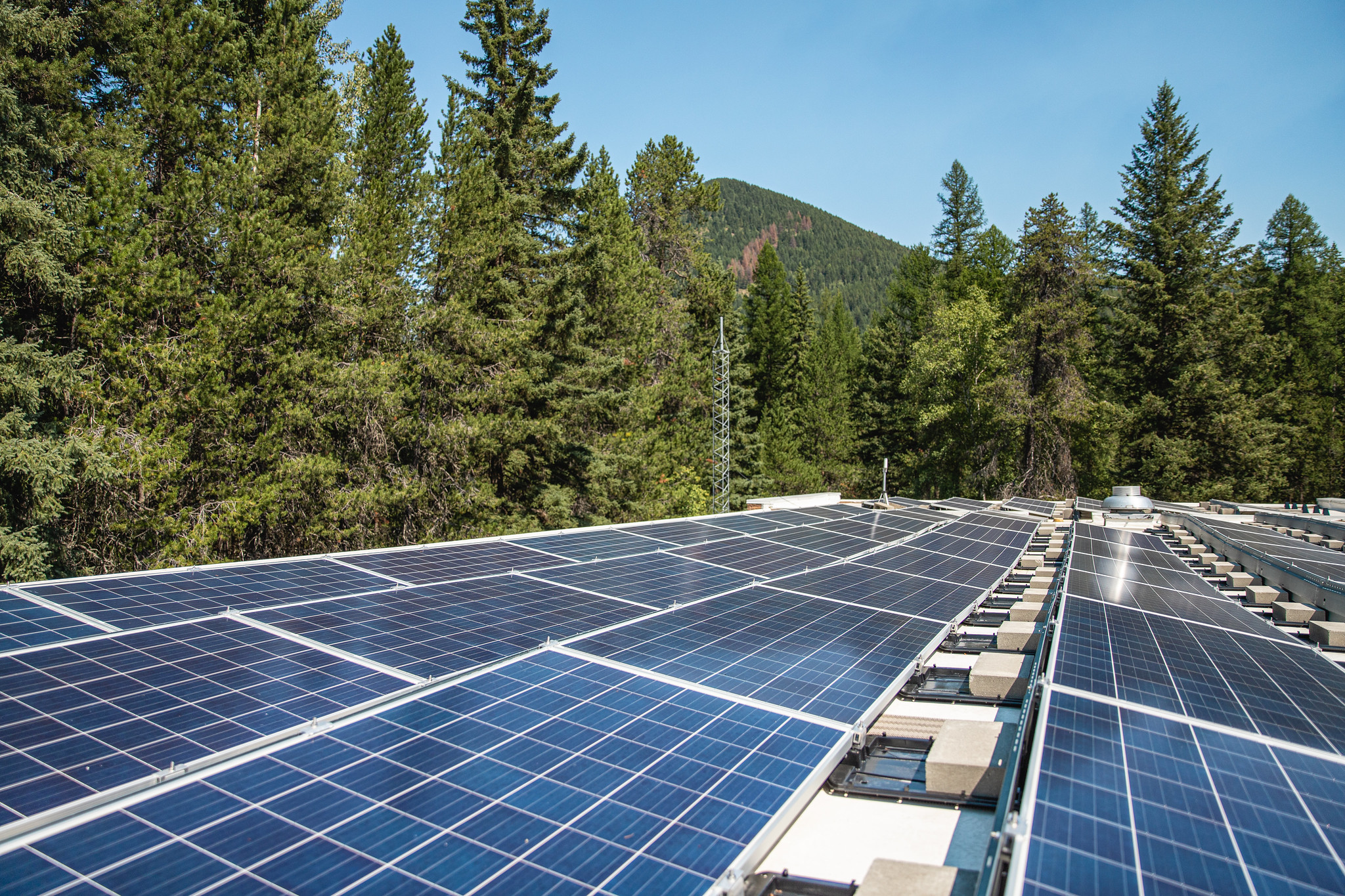 In the spirit of smart renewable energy planning, the U.S. Department of the Interior published the Solar Programmatic Environmental Impact Statement (Solar PEIS) in 2012, which pre-identified approximately 285,000 acres where solar development should be prioritized on our public lands due to lower risk of conflict and harmful environmental impacts. These areas are called Solar Energy Zones (SEZs). In the almost 10 years since Solar PEIS, few SEZs have been developed, yet they continue to present an opportunity to efficiently site utility-scale solar projects. Excitingly, the Bureau of Land Management announced September 10 that it will hold a competitive lease sale for the Milford Flats South Solar Energy Zone in Beaver County, Utah–an important step towards capitalizing on the work done to identify SEZs and deploy solar in appropriate low-impact sites. Alone, the zones already identified by the BLM represent about 36% of the needed solar land footprint estimated by the Solar Futures Study. We encourage the Biden Administration and the DOI to open up more SEZs for solar development and identify and designate new zones. 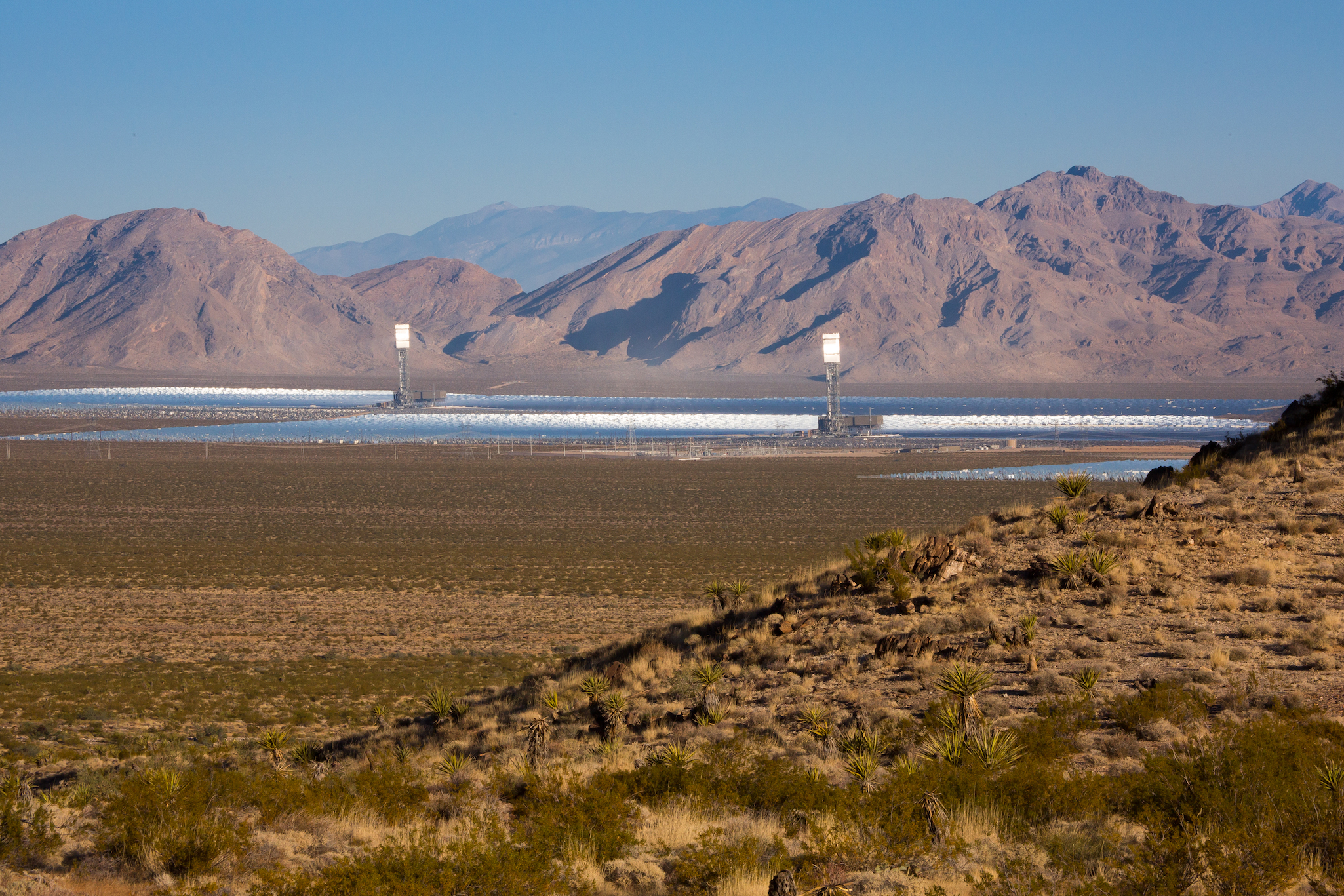 Another important aspect of solar development is equity. Historically, the costs and benefits of energy development, operation and use have been unequally distributed, with fossil-fuel power plants and other polluting activities often sited within low-income communities and communities of color, leading to a pattern of environmental injustices. As our nation transitions to renewable energy, it must not be at the expense of people who are underrepresented.

While the environmental justice implications of solar are few relative to the impacts of fossil fuels, the Solar Futures Study highlights that there is an economic divide in solar deployment between those who can afford solar and those who cannot. Renewable energy development must take into account the socioeconomic and cultural impacts, including on communities that are low-income, marginalized or otherwise face structural inequities. For example, electrical grids in low-income communities, which also tend to be communities of color, are not being updated as fast as grids in whiter, wealthier neighborhoods. Without updated electrical grids, these communities will not be able to receive the environmental and cost-saving benefits of clean solar energy.

Finally, we also need to consider the end-of-life for materials used in solar facilities. Increased deployment of solar also means a massive increase in materials that will one day need to be disposed of. Given the inequitable siting of landfills in low-income communities and communities of color, it is critical that we think ahead about how to avoid dumping solar panel waste in these neighborhoods and keep solar materials out of landfills.

The Solar Futures Study and our full inboxes make it clear: Solar is coming. As we look ahead toward our clean energy future, we can thoughtfully meet the challenges of building more solar without compromising our wildlife, landscape and justice values.