There’s no better feeling than sleeping in your own bed. The softness of the mattress, the scents around you and the temperature of the room are all familiar and comforting. For animals, that feeling can come anywhere from a small stretch of beach in Florida to a large swath of forest in the Pacific Northwest. When these habitats are threatened, so too are the plants and animals that call these places home. People can help make sure wildlife sleep peacefully in their own beds, and in fact, we must.

Habitat protection is key to preserving biodiversity. For example, bison, a keystone species on which other species depend, help create habitat on the Great Plains for many different species, including grassland birds and even many plant species. As bison forage, they aerate the soil with their hooves, which aids in plant growth and disperses native seeds, helping to maintain a healthy and balanced ecosystem. 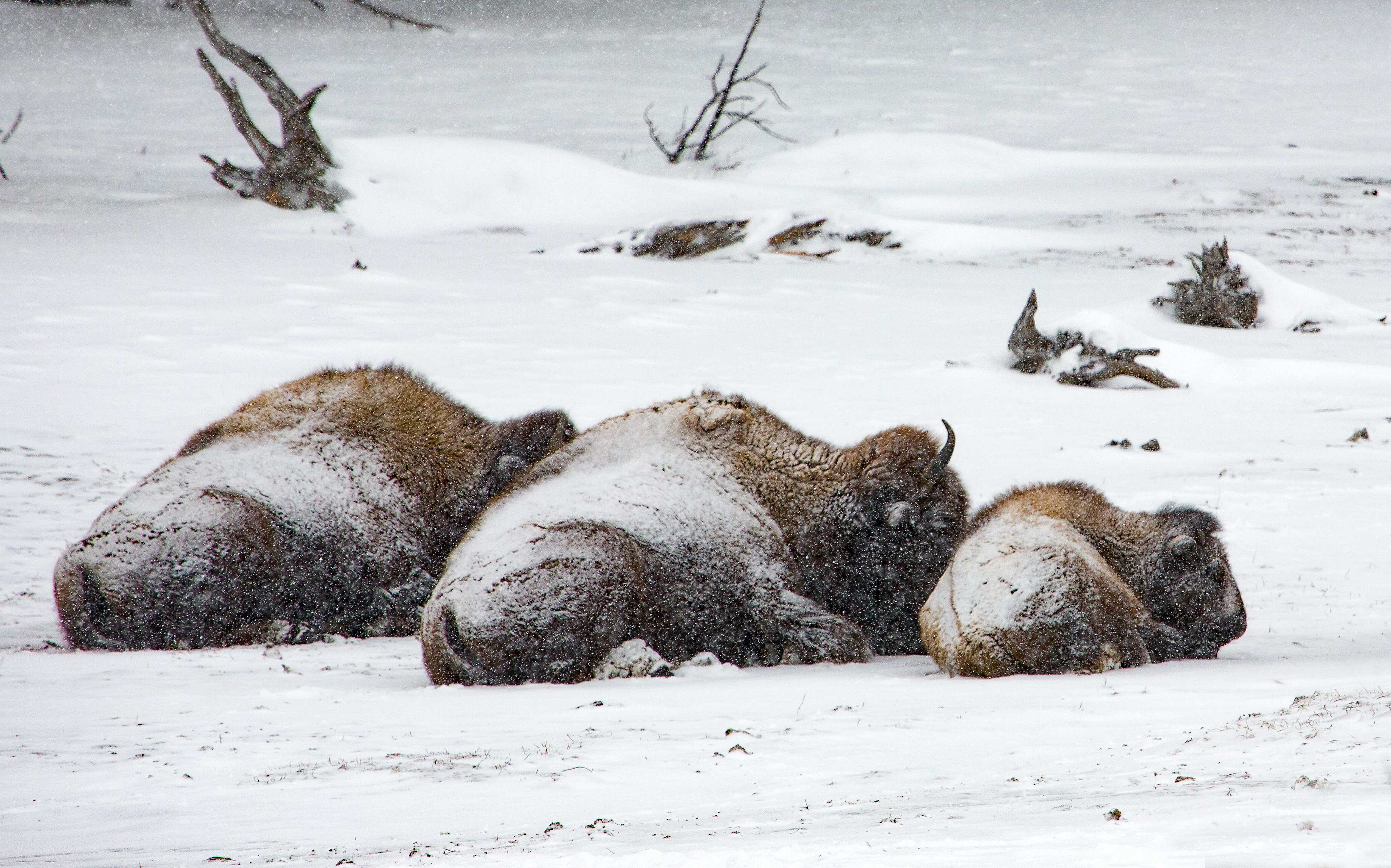 Grizzly bears keep forests healthy by scattering berries and seeds through their waste. They have also been known to aid in plant growth through their hunting habits, bringing animals like salmon onto land and leaving their fat-rich bodies to enrich the surrounding soil. In fact, most animals provide indirect benefits to the places they call home. In return, their habitat provides food, shelter and can even dictate species health in unexpected ways.

A good example of this is sea turtles. Nearly 90 percent of sea turtle nesting in the U.S. happens in Florida from March through October, and five of the seven sea turtle species in the world can be found in the state, including hawksbills, loggerheads, leatherbacks, green and Kemp’s Ridley. The temperature of the sand where turtles nest determines whether an egg will be a male or female. With warming temperatures due to climate change, eggs that hatch are more and more likely to be females, creating a significant threat to genetic diversity. 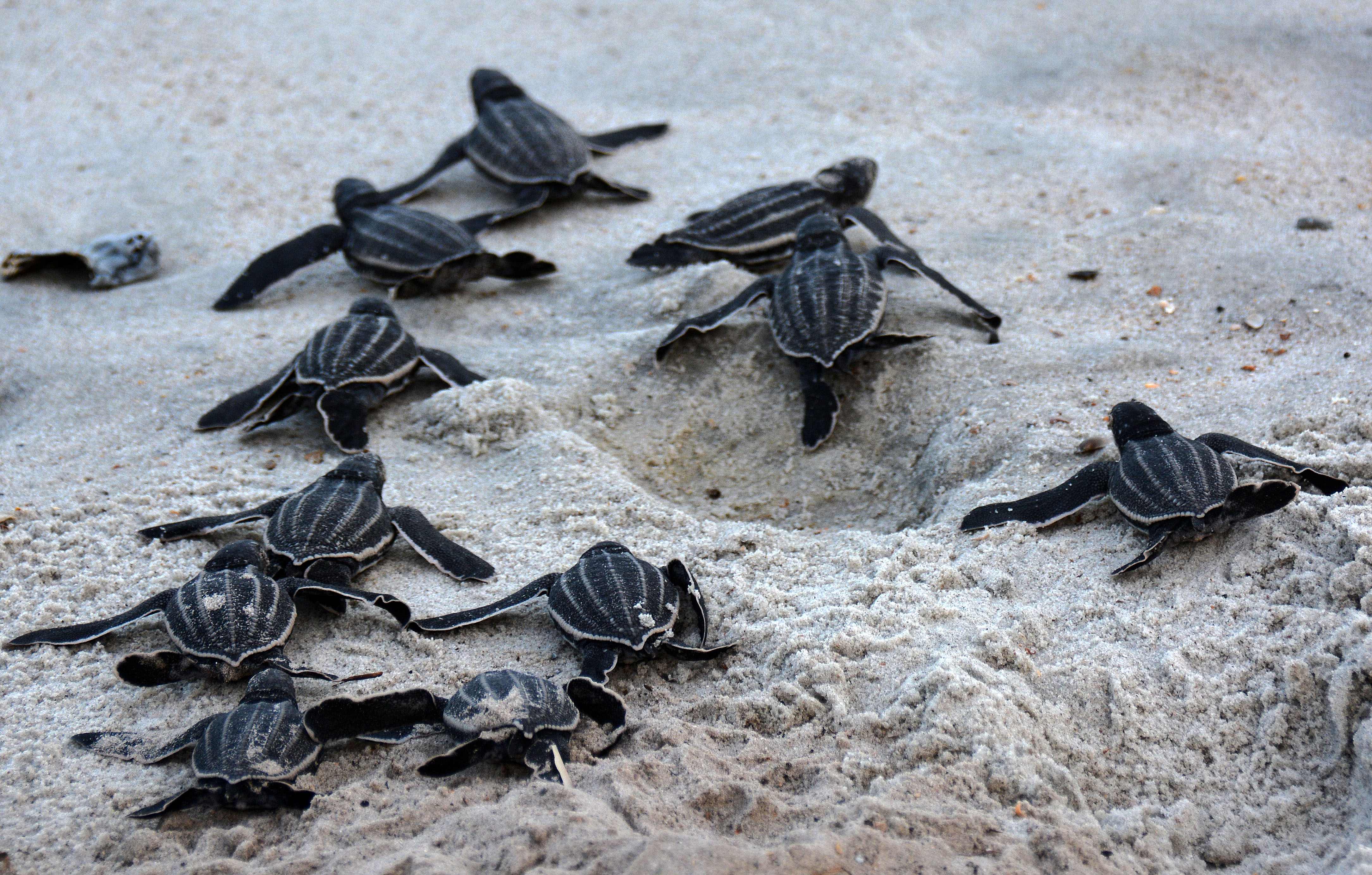 That’s why, for decades, Defenders of Wildlife has had a leading role in shaping policies to better conserve, protect and restore and habitats, and in return wildlife, across the country. A large portion of our habitat work focuses on public lands and waters. This includes national wildlife refuges, national forests and national monuments, as these areas represent some of the last, best places for wildlife to thrive.

Defenders also works extensively on private lands in partnership with landowners and state and tribal agencies to encourage people to protect and restore key habitats.

One way you can help us protect wildlife habitat is to visit a national wildlife refuge, park, beach or other open space and learn about the animals, especially the threatened and endangered species, who live there. Stay informed, volunteer and support policies that keep these areas wild and protect native species. Your voice matters. Together we can protect wildlife and their habitat, for generations to come.