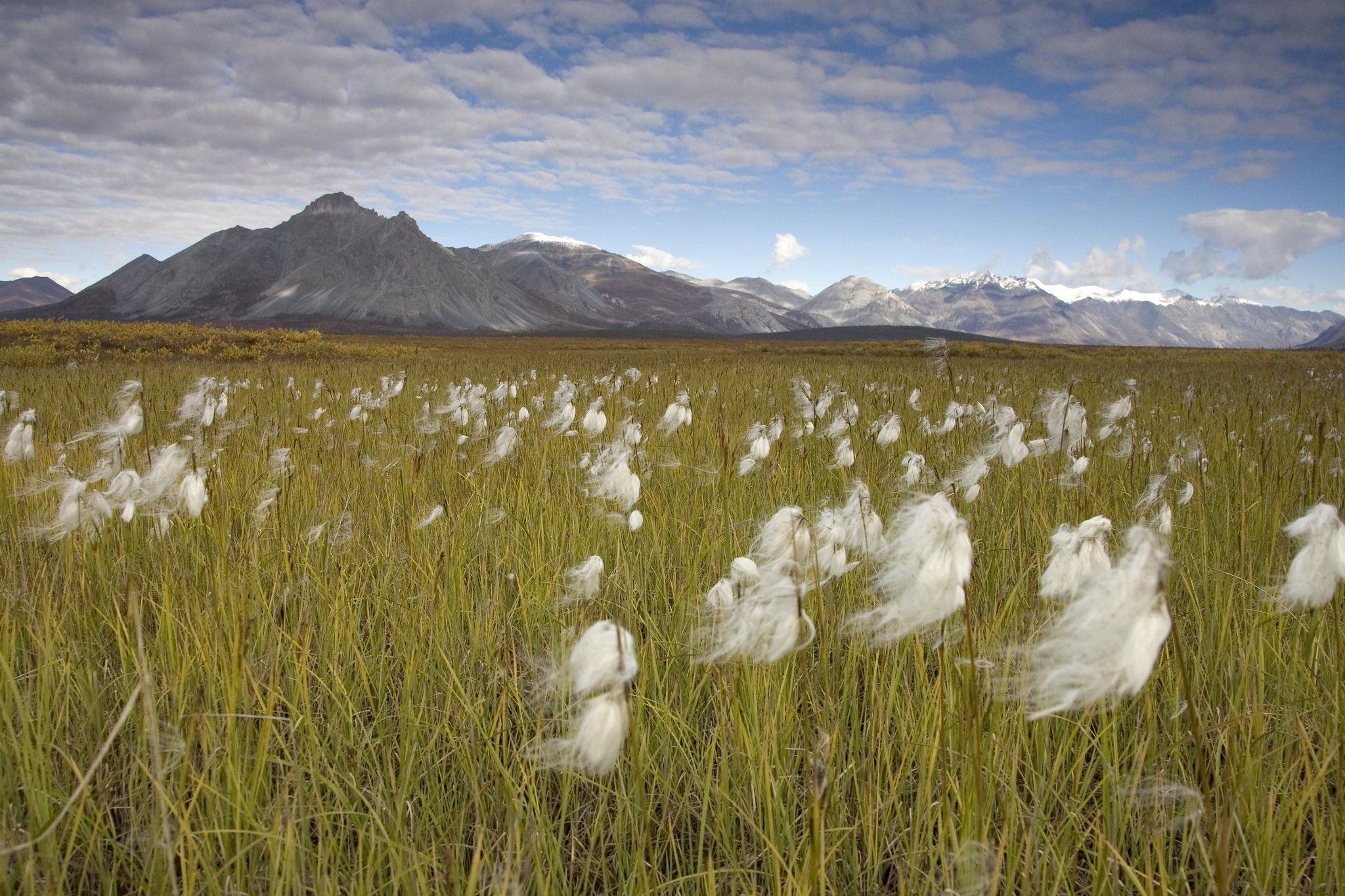 The Arctic refuge has existed as a haven for migratory birds. They return to the refuge each summer to nest, raise young, feed, rest and then migrate to the United States and beyond. Arctic National Wildlife Refuge is a critical birthing place and nursery for the Porcupine caribou herd that travels thousands of miles to the coastal plain to calve and seek refuge—shielded by the Brooks Range and protected from pests thanks to the winds blowing off the Arctic Ocean. The refuge’s coastal plain is also the most important onshore maternal denning habitat for Southern Beaufort Sea polar bears, where polar bears give birth to cubs. 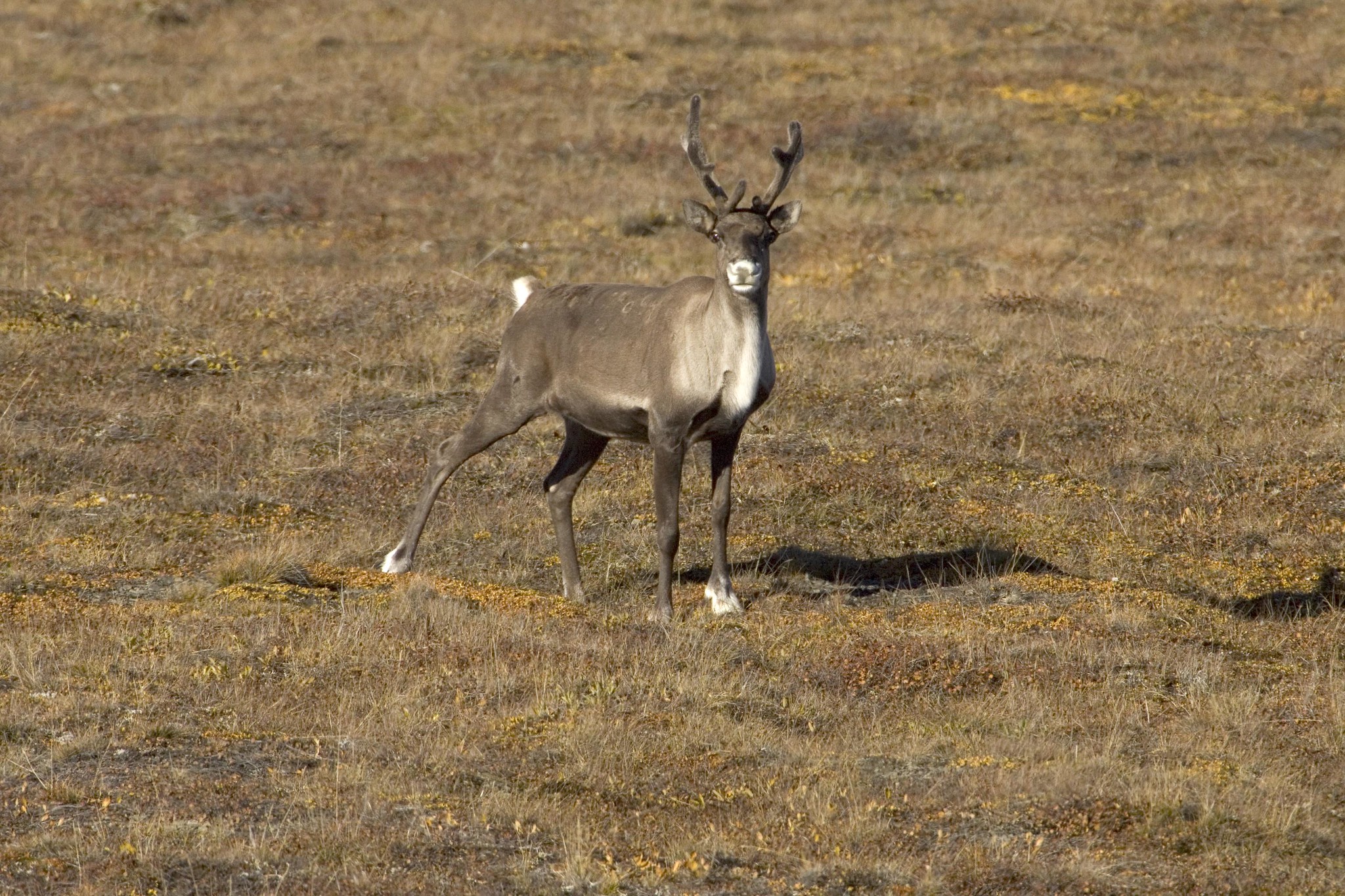 For Defenders of Wildlife, protecting imperiled polar bears is especially important. “The Southern Beaufort Sea population is considered one of the most imperiled of the nineteen polar bear populations found throughout the circumpolar Arctic and will be further harmed by oil and gas development in the coastal plain of the Arctic Refuge. Industrializing this area could be the end of these imperiled polar bears,” said Nicole Whittington-Evans, Alaska program director. 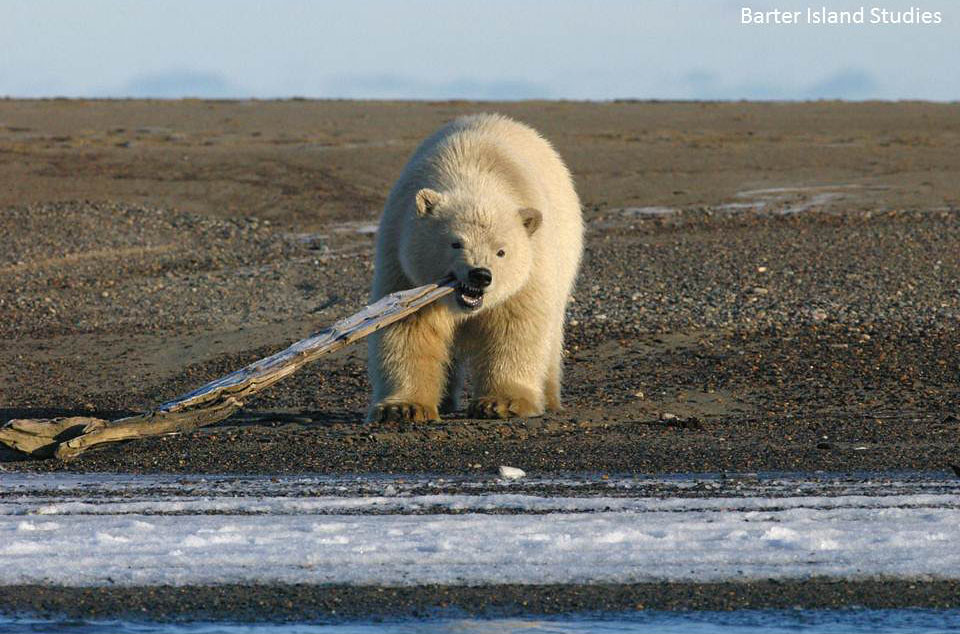 The Arctic refuge is vital to the Gwich’in people who make their home on or near the migratory route of the Porcupine caribou herd and have depended on caribou for their subsistence way of life for thousands of years. The Gwich’in call the coastal plain “Iizhik Gwats’an Gwandaii Goodlit” or The Sacred Place Where Life Begins, yet it remains vulnerable to development and has been proposed for oil drilling. Oral tradition indicates the Gwich’in have occupied this area since time immemorial, or, according to conventional belief, as long as 20,000 years.

Gwich’in Steering Committee Executive Director Bernadette Demientieff wrote this month in The Hill, “I pray we never have to answer the question: What does ‘the sacred place where life begins’ look like during and after oil and gas exploration and development? To us, this encroachment is sacrilegious — like someone driving a bulldozer through a church. The intense physical invasion of industry to this pristine and life-sustaining environment would be catastrophic to every aspect of our health, safety and wellbeing.”

However, these critical values and the integrity of the National Wildlife Refuge System itself, are under assault from a congressional mandate to lease the refuge’s coastal plain for oil and gas development and an all-out-effort by the Trump administration to allow these activities, which would destroy it. In fact, the administration announced this week that it will hold an oil and gas lease sale for the coastal plain of the Arctic refuge on January 6, 2021. Despite the extreme legal and political pressures, industrializing one of the nation’s greatest wildlife refuges is becoming increasingly difficult for the companies that would do so. 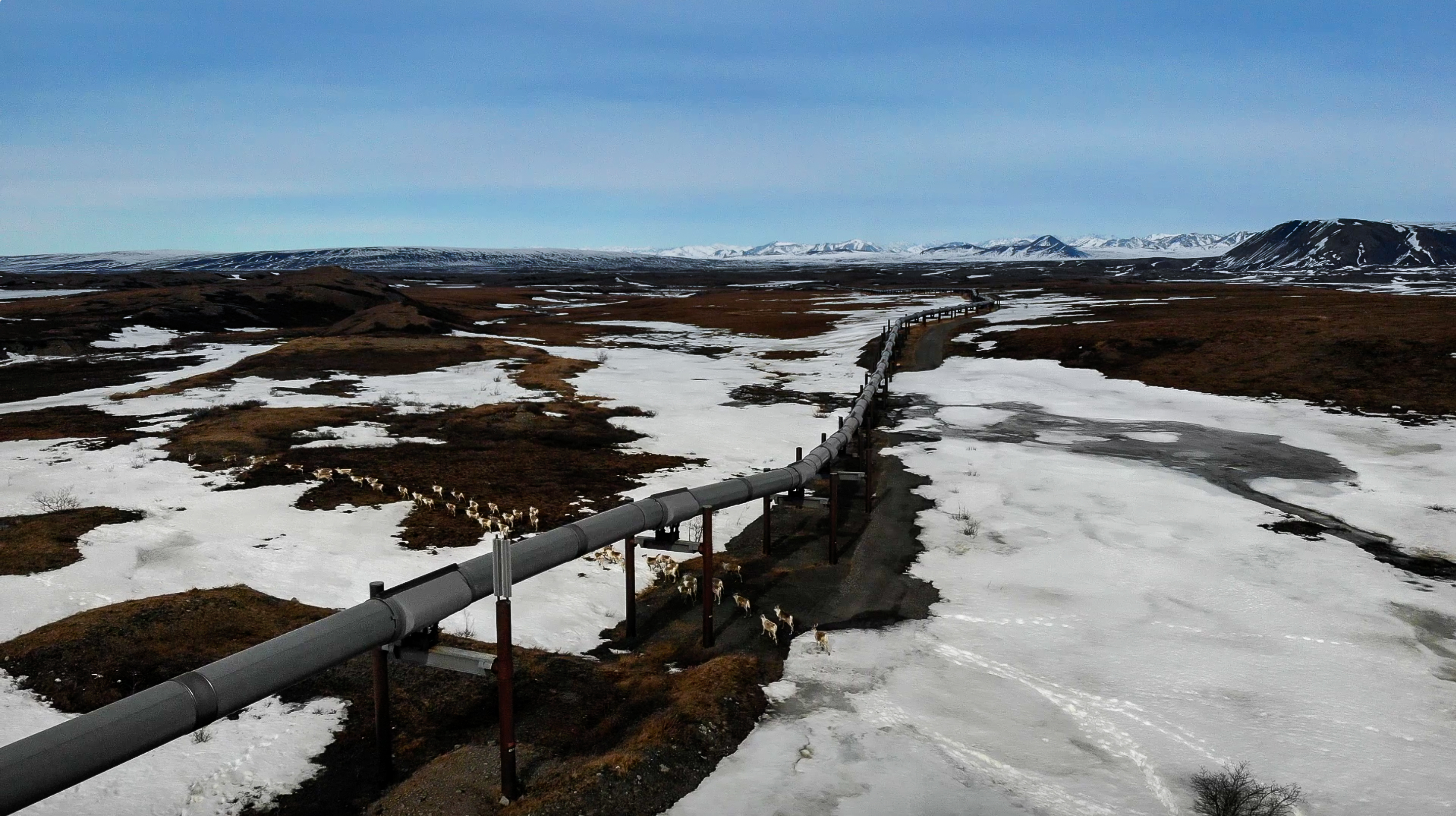 Just days before the Arctic refuge’s 60th anniversary, holdout Bank of America Corp announced that it would not finance Arctic National Wildlife Refuge drilling or exploration. It had been the only major U.S. bank of six that had not ruled out financing for the destruction of the refuge. Bloomberg reported this week that, “The Trump administration is racing against legal deadlines and a merciless regulatory calendar in its last-ditch effort to sell drilling rights in the Arctic National Wildlife Refuge before President-elect Joe Biden is sworn in at noon on Jan. 20. Even if the White House succeeds in clearing those hurdles, it’ll still face the cold reality of the market: funding for Arctic drilling is becoming harder and harder to find. Both oil companies and banks have decided they can no longer tolerate the risk of drilling in one of the fastest-warming places on the globe.”

As we continue the fight for polar bears, the integrity of the National Wildlife Refuge System and the culture of the Gwich’in people, let’s be heartened by these wins!

Here are six actions you can take to celebrate the 60th Arctic National Wildlife Refuge anniversary on Sunday, December 6: 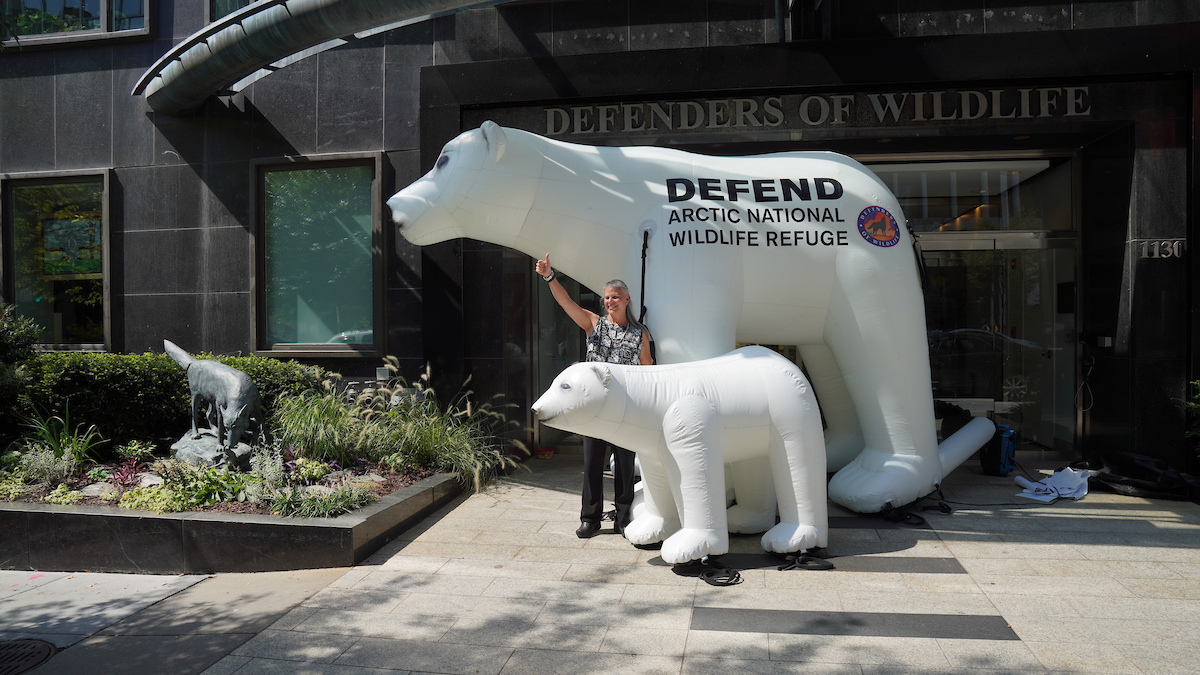 This week, Interior Secretary Deb Haaland is in Utah meeting with stakeholders, Tribes and elected leaders to inform the White House’s next steps regarding the
END_OF_DOCUMENT_TOKEN_TO_BE_REPLACED