Today, the California Fish and Game Commission voted unanimously to accept a report from the California Department of Fish and Wildlife (CDFW) that recommends strengthening protections for the Agassiz’s desert tortoise from threatened to endangered. The CDFW’s evaluation report comes in response to a petition filed in March by Defenders of Wildlife, the Desert Tortoise Council and the Desert Tortoise Preserve Committee to 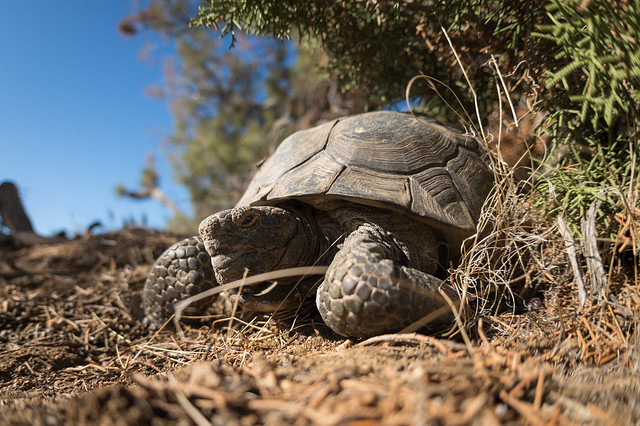 Today’s acceptance of CDFW’s evaluation report will be followed by a final Commission vote at its October 2020 meeting to decide whether or not to upgrade protections for the species.

“We are pleased that the Fish and Game Commission voted today to move forward with the process to strengthen protections for the Agassiz’s desert tortoise. Our critically endangered state reptile is facing numerous threats, from increased off-road vehicle use to climate change, disease to widespread habitat loss. It’s becoming increasingly apparent that without increased protections, this species will be driven to extinction.”

Data Visualization: Defenders of Wildlife’s Center for Conservation Innovation created an interactive story map where users can explore a visual guide to threats facing the desert tortoise as well as conservation measures designed to help recover the species throughout its range. 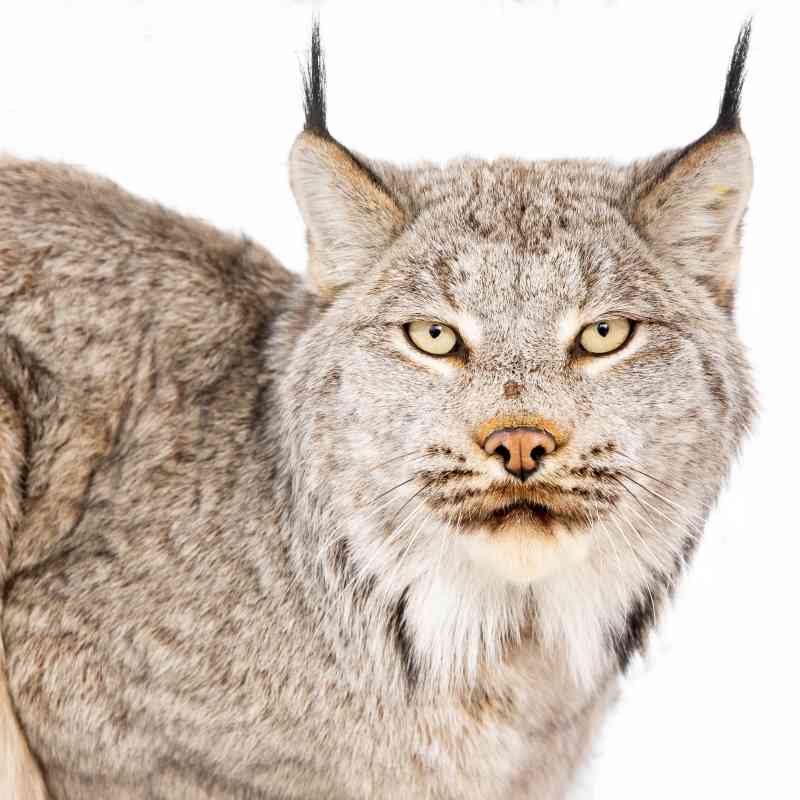 Defenders of Wildlife notified the U.S. Forest Service today that they will be filing a lawsuit over the agency’s failure to protect the Canada lynx
END_OF_DOCUMENT_TOKEN_TO_BE_REPLACED