As border wall construction continues along the U.S.-Mexico border, more and more landscapes are being bulldozed and blasted to create even ground for building. Much of the border area in eastern Arizona and western New Mexico is extremely rugged, mountainous terrain – ideal habitat for wildlife.

These efforts were again documented earlier this week near Guadalupe Canyon in the Peloncillo Mountains of Arizona. Contractors from the Department of Homeland Security (DHS) have been shown blasting the side of mountains in order to clear a path.

“The complete devastation of this pristine wilderness is heartbreaking,” said Bryan Bird, Southwest program director for Defenders of Wildlife. “By blasting and bulldozing remote landscapes along the border, the border wall contractors from DHS are destroying critical habitat for jaguar, including one of the last remaining passages for endangered jaguars to move from Mexico into their range in the United States.” 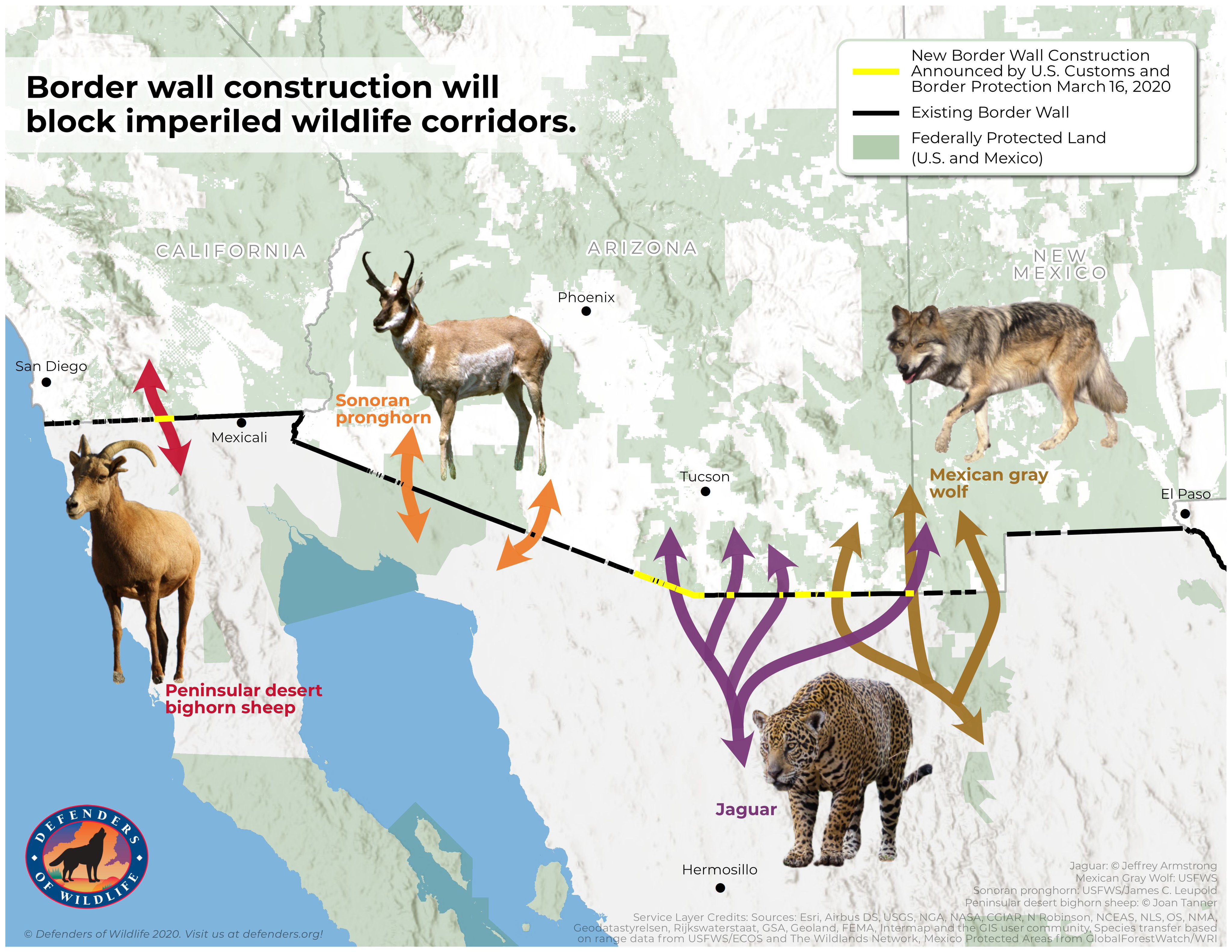 Guadalupe Canyon is home to plant and animal species found nowhere else in the world and has been declared a “renowned” area for bird watching. In addition to species like Mexico ridge-nosed rattlesnakes and the Chiricahua leopard frog, this region is an essential migration corridor for jaguar and Mexican gray wolves between the United States and Mexico. Border wall construction, when completed, will most likely close the door on any hope of natural recovery for the jaguar in the United States.

Despite opposition from border communities, Native Americans and scientists who’ve expressed concerns that building a border wall would harm wildlife by fragmenting and eliminating habitats, construction efforts have moved ahead.

“Defenders of Wildlife continues to advocate against wall construction that will threaten the health and well-being of wildlife, communities and sacred lands to Native Americans along our southern border,” said Bird. “Once we destroy these precious places in pursuit of this fraud, we can never get them back.” 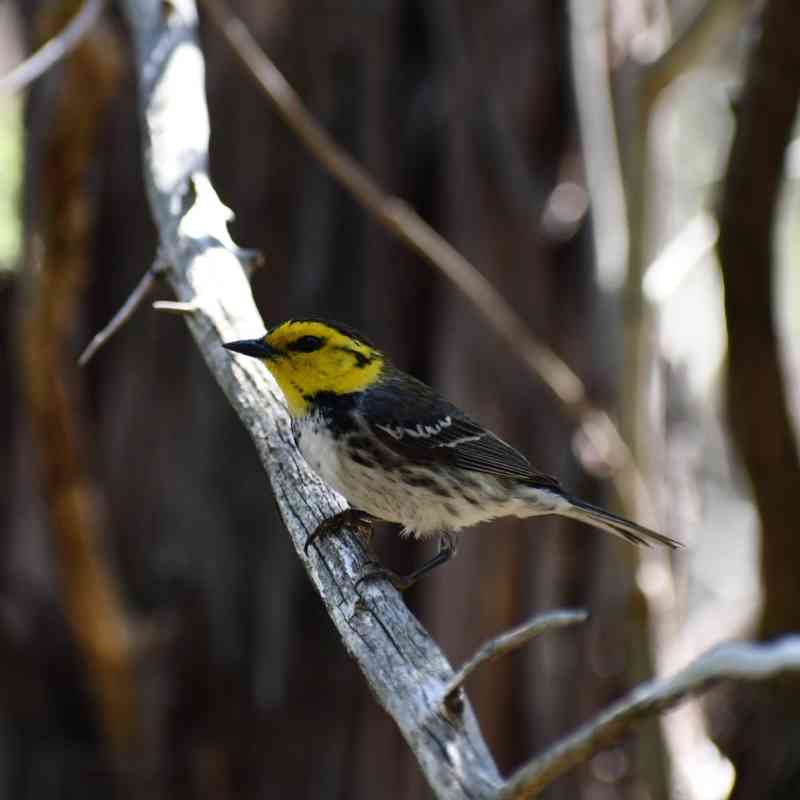 In addition to harming human communities, border wall construction in recent years has destroyed some of the nation’s most valuable wildlife habitat and blocked critical wildlife movement at a continental scale, including within national parks, wildlife refuges, monuments and wilderness areas.
END_OF_DOCUMENT_TOKEN_TO_BE_REPLACED