Today marked the release of official findings from a stakeholder process regarding the removal of four dams from the lower Snake River. This report concludes a months-long public process and comes weeks after the Southern Resident Orca Recovery Task Force released its final recommendations from its second year. This report presents a diverse range of opinions from dam proponents and opponents.

“We are grateful to all of the stakeholders who participated in this process. Restoring the lower Snake River will come with a host of challenges and opportunities, and thanks to this report we better understand how to move forward. Through smart investments, the state can ensure a just transition for the region while recovering a salmon run critical to southern resident orcas. “

“With only 73 orcas left, it is essential that we take bold action. We encourage Governor Inslee to build on this report and bring these stakeholders together so we can collectively define the future for the region, one that works for wildlife, farmers, fishers and the climate.”


Background:
Dam removal in Washington
•    In August, a stakeholder process began to discuss the challenges and opportunities associated with breaching or removing the four dams on the lower Snake River. This neutrally-facilitated discussion was to collect information and opinions from local, state and tribal sources. Defenders of Wildlife was invited to participate as one of the stakeholders in this process.
•    The public comments from this process will be provided to Gov. Jay Inslee to inform comments he submits on behalf of the state as part of the federal environmental impact statement (EIS) around the lower Snake River dams.
•    Estimates suggest that if these four dams are removed, 1 million more Chinook salmon would reach the Pacific Ocean, providing essential food for southern resident orcas.
•    This stakeholder process was among 36 original recommendations put forth in the orca recovery task force’s first year-end report.
•    Funding for this process was requested by Gov. Inslee in the state’s 2019 operating budget and included in the biennial budget approved by state legislators.
•    It was estimated that before the four lower Snake River dams were installed, half of all salmon returning to the Columbia River were bound for the Snake River. Now it’s estimated that Snake River salmon make up just 5% of all salmon returning to the Columbia Basin.
•    The Fish Passage Center (a joint research collaborative between state and federal wildlife agencies) estimates that dam removal would result in 1 million more adult chinook salmon returning annually to the mouth of the Columbia River.

Dam removal, salmon restoration and orca recovery
•    The 49 total recommendations put forth in the task force’s second year-end report included addressing the lack of salmon available to orcas through habitat restoration and barrier removal.
•    As the taskforce has repeatedly stated, restoring salmon habitat is critical to providing more food for endangered southern resident orcas. Restoring the lower Snake River is predicted to produce more salmon for endangered orcas than any other habitat restoration or barrier removal project currently proposed.
•    During the winter and spring, orcas feed along the coast. Chinook runs from the Snake River (which are among the largest salmon on the west coast) return to the mouth of the Columbia River in early spring. These runs provide food for orcas at a time when few other salmon are available, and when many orcas are pregnant and in need of additional nutrition.
•    Just 73 southern resident orcas remain today. The population was listed as endangered under the federal Endangered Species Act in 2005; its population has continued to decline since then. 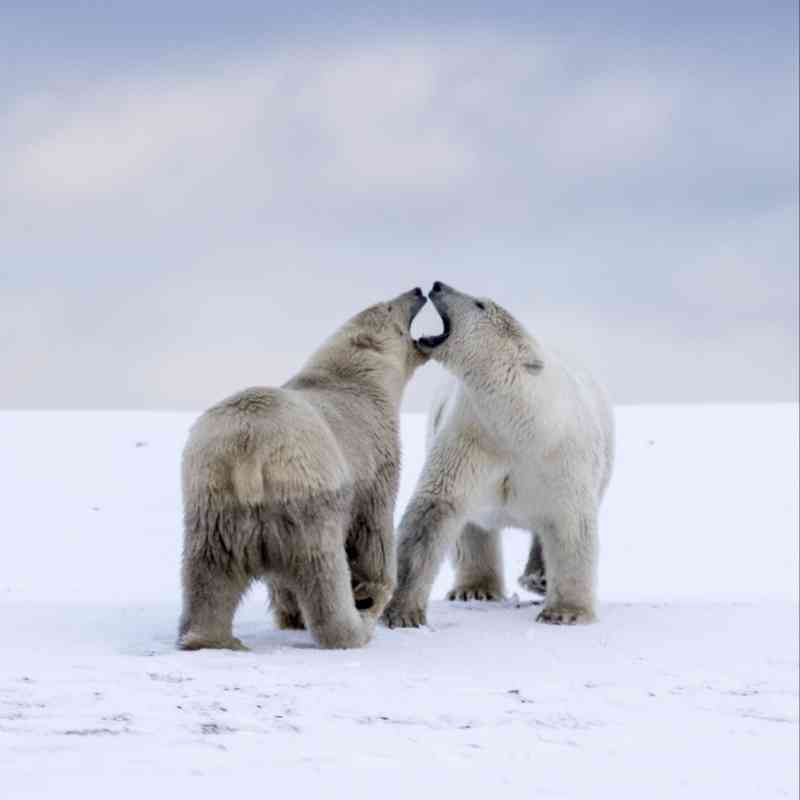 On Tuesday, February 18, the Trump administration will open an unprecedented 60-day comment period asking the public to comment on a study authored by its own scientists at the U.S. Fish and Wildlife Service (USFWS) and the U.S. Geological Survey (USGS) entitled “Seismic survey design and potential impacts to maternal polar bear dens.” The study is intended to support decision making on potential fossil fuel development in the Arctic National Wildlife Refuge, though such research is not typically offered for public comment. 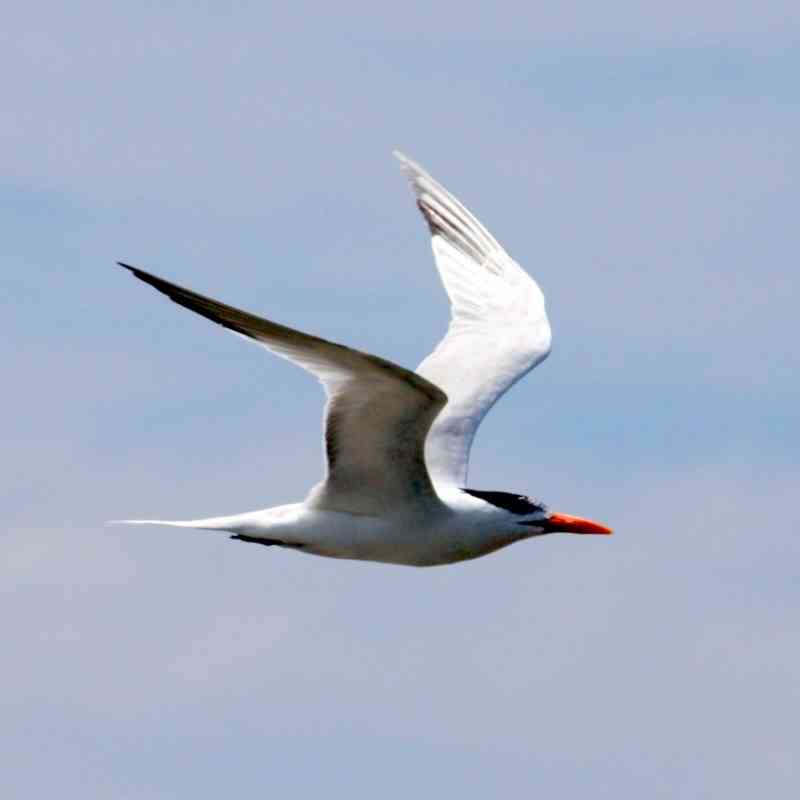 The commonwealth of Virginia announced today that it will take actions to ensure the protection of migratory birds in the face of the Trump administration’s abandonment of enforcement of the Migratory Bird Treaty Act (MBTA). The state announced that the Virginia Department of Game and Inland Fisheries (DGIF) will begin a process to promulgate state-wide regulations to establish a permitting process to minimize the incidental take of migratory birds by commercial, industrial and construction projects.
END_OF_DOCUMENT_TOKEN_TO_BE_REPLACED