Today, the Bureau of Land Management released the draft Integrated Activity Plan and Environmental Impact Statement (EIS) for the 22-million-acre National Petroleum Reserve-Alaska (NPR-A). The draft plan and EIS aim to reduce the protections for the spectacular wildlife values in the reserve put into place under the Obama administration, including reducing the size and protections established as designated Special Areas and increasing areas open to leasing and permanent infrastructure. In particular, the administration intends to open lands to drilling around the Teshekpuk Lake Special Area, vital habitat for caribou, migratory birds, raptors and polar bears, reducing its size, and is considering eliminating the entire Colville River Special Area. There are currently five Special Areas in the NPR-A, which were created to protect extraordinary fish, wildlife, historical or scenic values, among others.

“The Trump administration is marching ahead with its plan for energy dominance, no matter the cost to our public lands, wildlife and people. Instead of protecting imperiled polar bears, ringed seals and migratory birds in the National Petroleum Reserve-Alaska, the Trump administration wants to sell their habitat off to oil companies. Defenders will continue to protect wildlife habitat and the Special Areas of the reserve.” 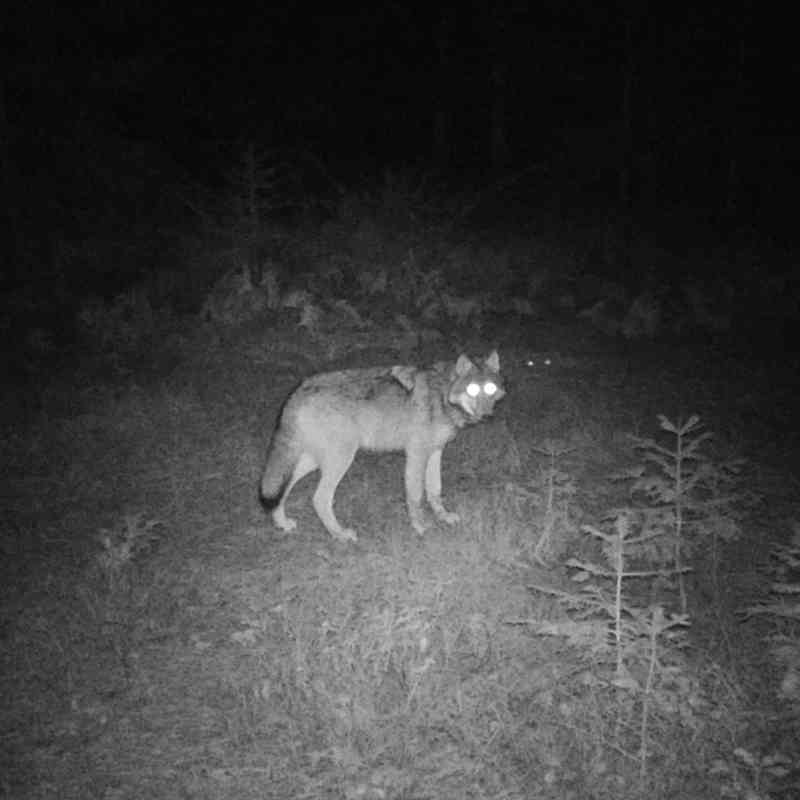 This week, a gray wolf from western Oregon dubbed OR-93 became the first collared wolf to explore the central Sierra region of California. According to the California Department of Fish and Wildlife (CDFW), OR-93, a former member of the White River Pack near Mt. Hood, has traveled farther south into the state than any known wild wolf in a century, a historic journey that highlights the importance of habitat connectivity and the dispersal ability of this iconic species. 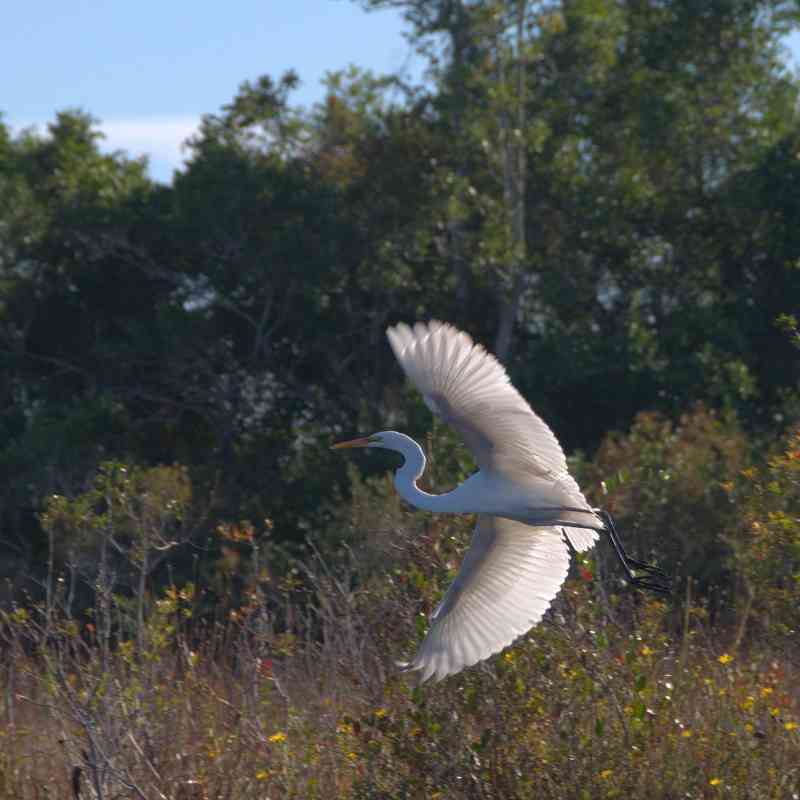 The Biden administration today formally dropped an appeal of a federal district court ruling that rejected the Trump administration’s attempt to strip protections for birds under the Migratory Bird Treaty Act (MBTA).
END_OF_DOCUMENT_TOKEN_TO_BE_REPLACED