The Trump administration is forcing through a border wall that could spell disaster for wildlife, and it’s waiving critical environmental laws to do it.

This reckless plan would severely damage habitat that wildlife depends on to survive, block wildlife movement and even cause direct mortality. More than 180 federally threatened and endangered species, including the jaguar, Mexican gray wolf, peninsular bighorn sheep and Sonoran pronghorn depend on open migration pathways to and from Mexico for survival.

And that’s not all. If this costly wall moves forward, it could destroy protected landscapes, cause life-threatening flooding, and interfere with cooperative conservation work between the U.S. and Mexico.

The Trump administration’s border wall would divide families and communities along the border and jeopardize wildlife, habitat and years of conservation progress and collaboration between the United States and Mexico. We cannot allow that to happen. – Bryan Bird, Southwest Program Director 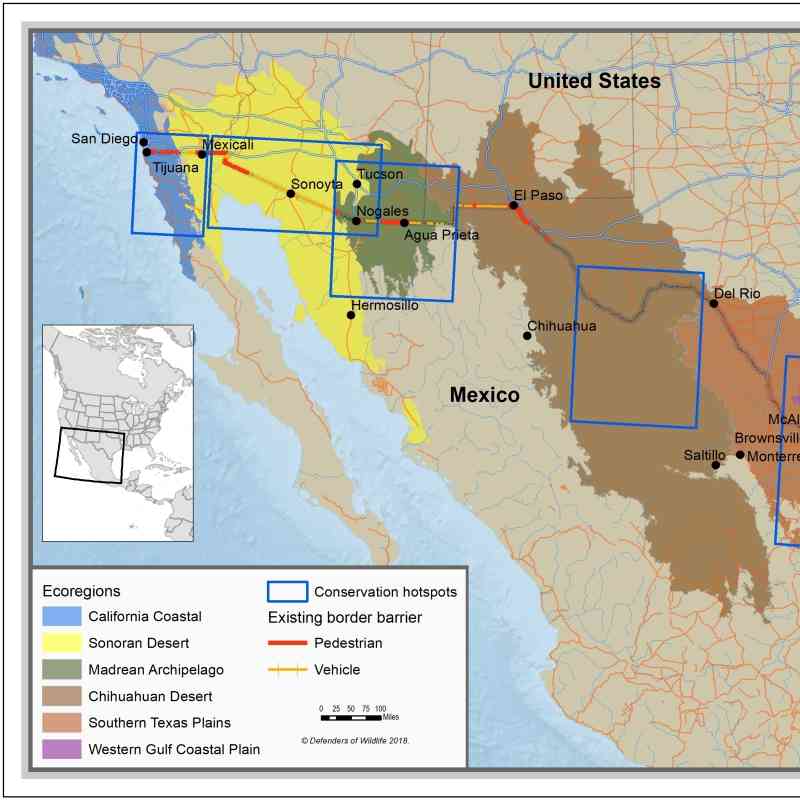 In the Shadow of the Wall

In the Shadow of the Wall, a two-part Defenders of Wildlife report, explores these and other conservation consequences of extending the wall along the U.S.-Mexico border in detail. 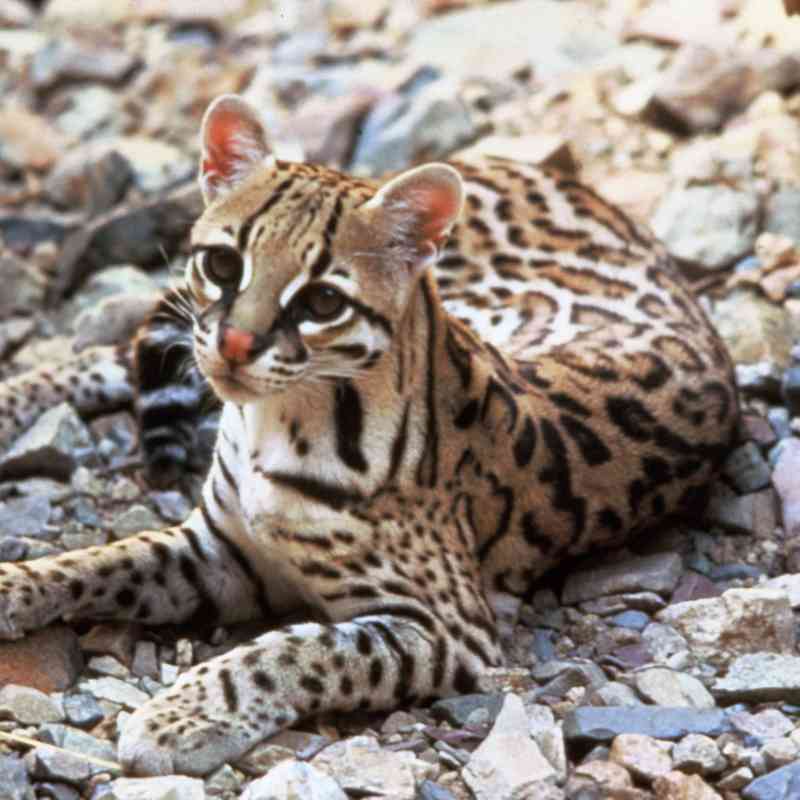 The newly waived wall segments would irreparably damage the national wildlife refuge, effectively sealing off vital habitat from the United States and fragmenting the wildlife corridor along the river.

More Actions You Can Take

Take it to Social Media

Take our border wall quiz to test your knowledge of the devastating impact the border wall would have on wildlife.

Join us in expressing unified concern over the U.S.-Mexico border wall’s negative impacts on biodiversity and binational conservation.

Become a Defender of Wildlife

Your gift can literally mean the difference between life and death for some of America’s most vulnerable wildlife.