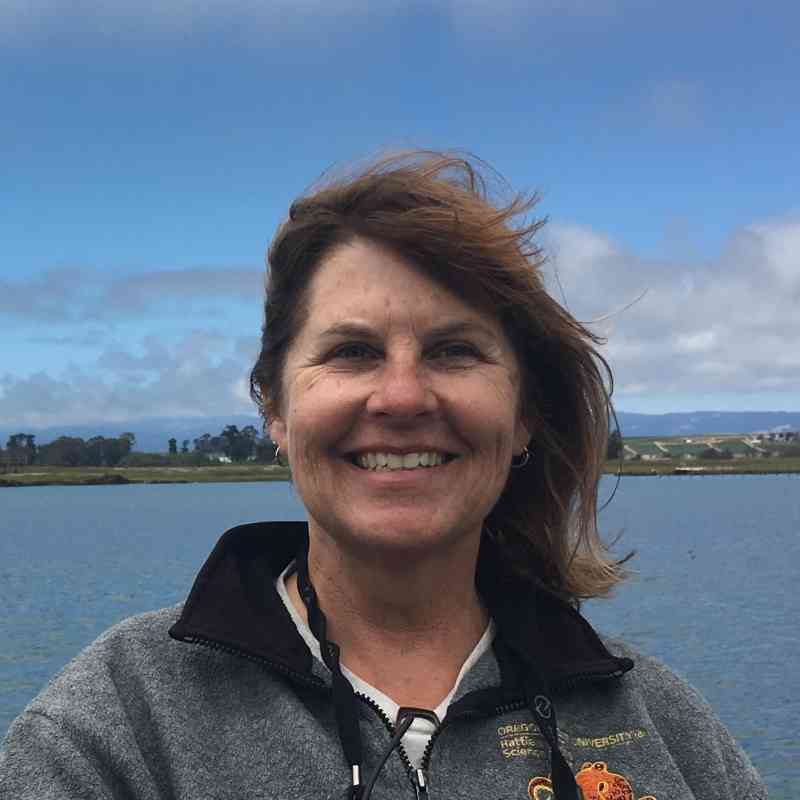 Since 2001, Gena has worked as a sea otter biologist, studying sea otters in such wide ranging locations as the Aleutian Islands, Russia’s Commander Islands, San Nicolas Island off the coast of Southern California, and along the Central California coast. She studied zoology and marine biology at Oregon State University in Corvallis, and obtained her master’s degree in Ecology and Evolutionary Biology at the University of California Santa Cruz under Dr. James Estes. After years of studying sea otters in the wild, Gena has learned much about their unique biology and behavior, and witnessed first-hand the chronic nature of disturbance to sea otters by human recreation activities. In early 2014, together with members of the Southern Sea Otter Research Alliance, she first began to pursue the idea of organizing a program specifically dedicated to alleviating this chronic disturbance through education. Gena now coordinates the Sea Otter Savvy program and reaches out to the central coast communities of Monterey, San Luis Obispo, and Santa Cruz counties.