Last week, the federal agencies in charge of dams in the Columbia Basin released a final environmental impact statement (EIS) and biological opinion (BiOp) for the four lower Snake River dams, announcing their intent to keep the dams on the river. Despite the decades of litigation and research that clearly show why these dams should be removed, the federal agencies, once again, are shirking their responsibility to protect threatened and endangered wildlife and watching salmon go extinct. Instead of developing a bold, new direction for the region, the Army Corps of Engineers, Bonneville Power Administration, Bureau of Reclamation and NOAA Fisheries have decided to maintain the status quo and keep the dams in place. 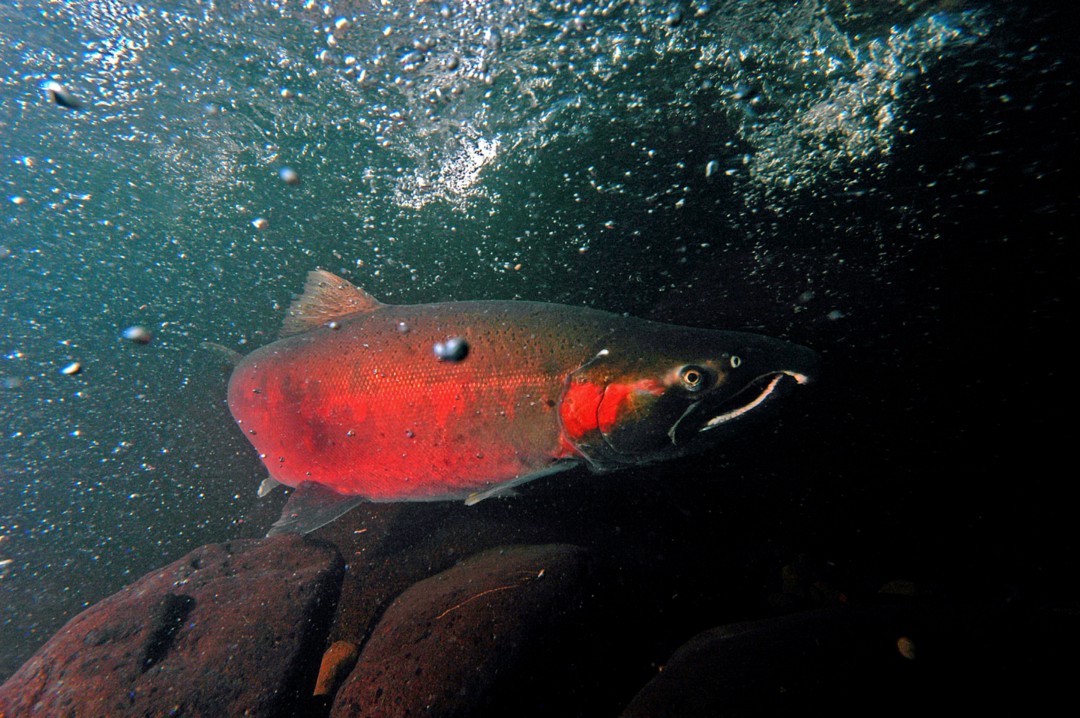 This is yet another disappointing decision from an administration that continually ignores science and public opinion. Just like with the draft EIS, the federal agencies largely ignored the impact these dams are having on endangered southern resident orcas. Maintaining the lower Snake River dams also infringes on the treaty rights of the Nimiipuu people and the Nez Perce Tribe because they have decimated salmon, steelhead and lamprey populations to the point that tribes in the region cannot exercise their treaty-reserved rights to harvest these fish. The energy provided by these dams can be replaced with wind and solar, and economists have shown it’s more efficient to move crops via rail instead of on barges down the dammed river. By removing these four dams, up to 1 million adult salmon would return to the Columbia Basin, providing food for people and wildlife.

Sadly, the agencies ignored all of this, and this decision is likely to result in another round of litigation that could last years. But orcas and salmon may not have time to wait on a court decision in their favor. The lower Snake River dams cause water temperatures in the river to reach lethally hot levels for salmon. With climate change, the river will only be hotter for longer and with just 72 orcas left, it is essential that federal, tribal, state and local governments all act quickly and aggressively to provide these orcas with sufficient and healthy salmon. Removing the four lower Snake River dams is the most significant action the federal government can take to ensure orcas have significantly more food for years to come. 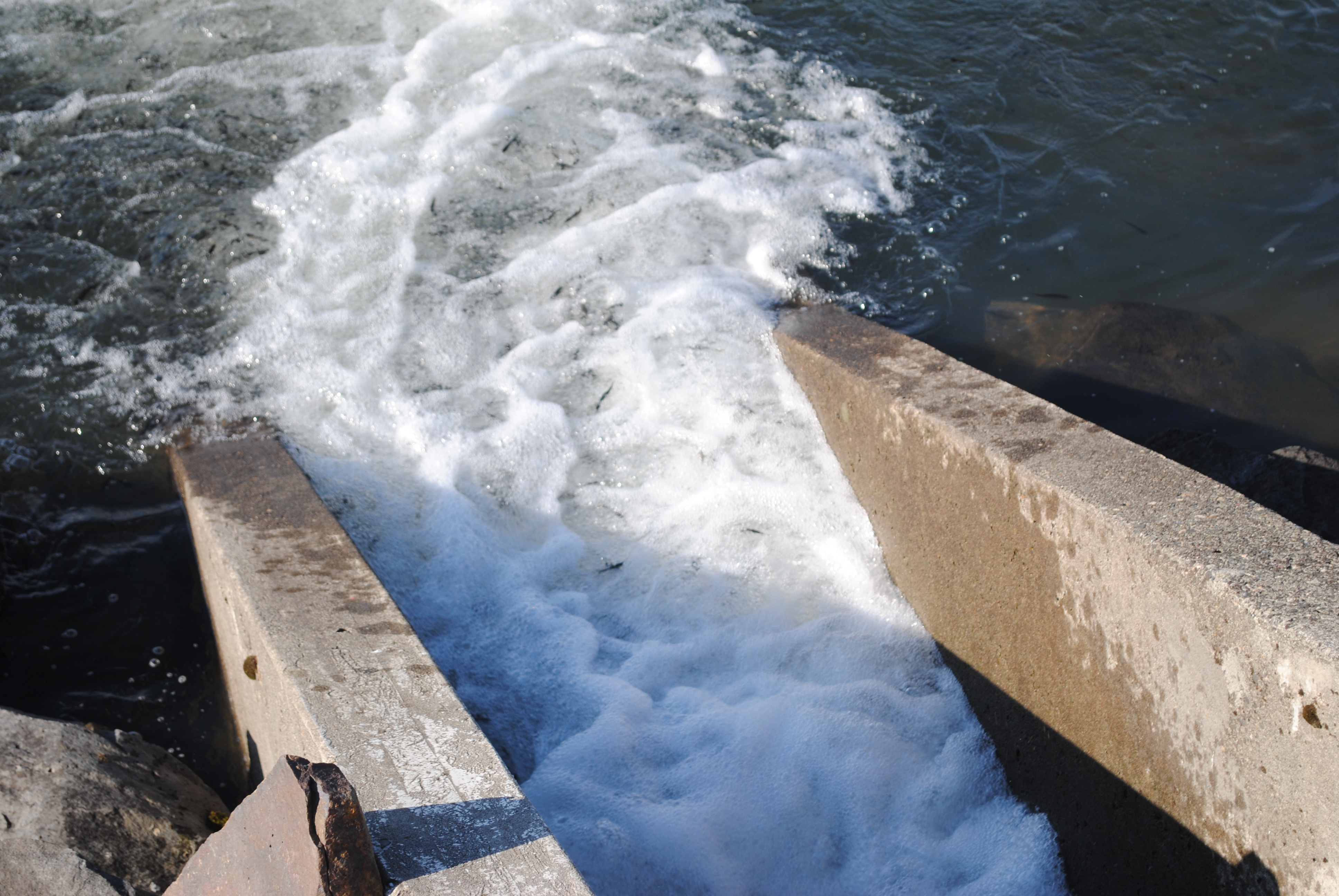 The federal agencies have clearly shown that they are incapable of bringing people together to develop the long-term and holistic solution needed for the region. It’s time for our elected officials to step up, bring stakeholders together and create a path forward so that people and wildlife can share the landscape and thrive.

Gov. Brown in Oregon already called for the restoration of the lower Snake River along with infrastructure investments to support rural communities that currently rely on the dams. Gov. Inslee in Washington is working to bring stakeholders together to find a path forward for the lower Snake River that supports farmers, honors tribes and recovers salmon. Rep. Mike Simpson (R-ID) and Rep. Derek Kilmer (D-WA) also shared their concerns about the harm these dams do on inland and coastal salmon fisheries. Kilmer also stated that we have a moral responsibility to prevent the extinction of our southern resident orcas. 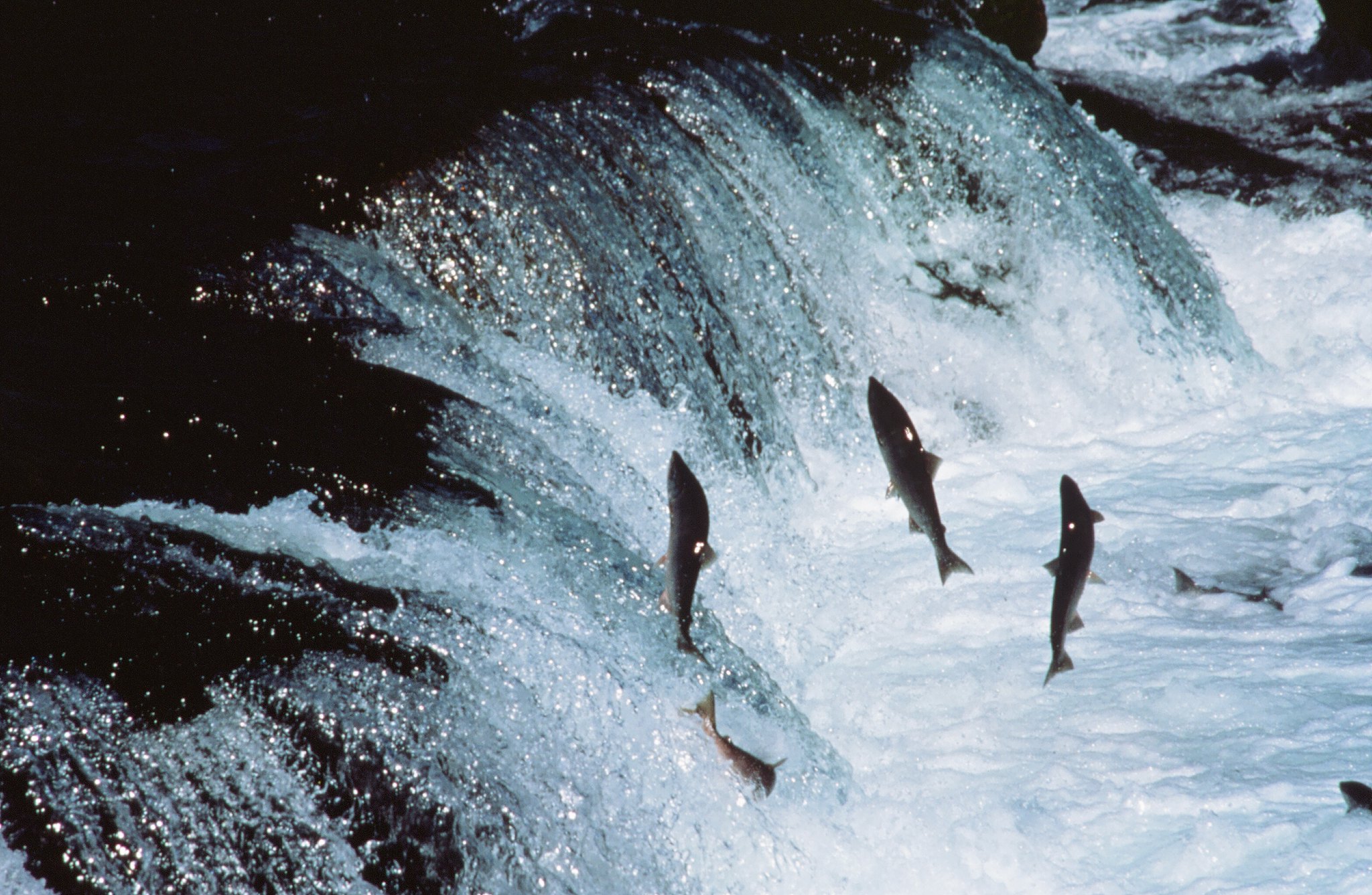 It’s encouraging to see governors and members of Congress engaging on this issue, and it’s time for others, including the Northwest’s senators, to join in these conversations and work with stakeholders on a plan that achieves these four goals:

Meeting these goals is possible, as many reputable studies and reports have shown. The question is whether our political leaders have the courage to take action before salmon and orcas go extinct. Call on our leaders to protect our wildlife and the ecosystems of the Northwest today!