Coloradans had a chance to bring the gray wolf back to the mountains and valleys it once roamed for thousands of years, and they voted wolves back.

Proposition 114 instructs Colorado Parks and Wildlife to develop a science-based plan to reintroduce wolves to western Colorado by the end of 2023 in a manner that is respectful of the needs and concerns of Coloradans. As a ballot measure, Proposition 114 removed the politicians and special interests who have blocked wolf restoration for decades, empowering the citizens of Colorado to choose wolves restoration. 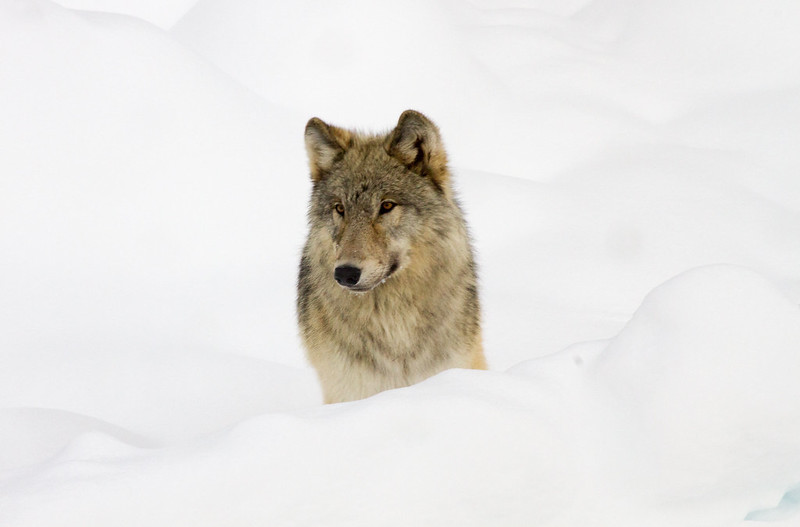 This victory comes at a crucial time for wolves and on the heels of a federal decision to delist wolves nationally.  The federal government will not take a proactive stance in restoring wolves to additional places, making it clear that it is up to Colorado and other states that seek to restore ecological balance to take action on their own.

I’ve seen time and again how the return of wolves to their native lands plays an irrefutable role in restoring their ecosystem.

Twenty-five years ago, we changed the path of Yellowstone National Park for the better. One action changed the soil, the growth of plants and grasses and the diversity and populations of wildlife throughout the park. It even changed the way the rivers flow. And all we did was bring back wolves. 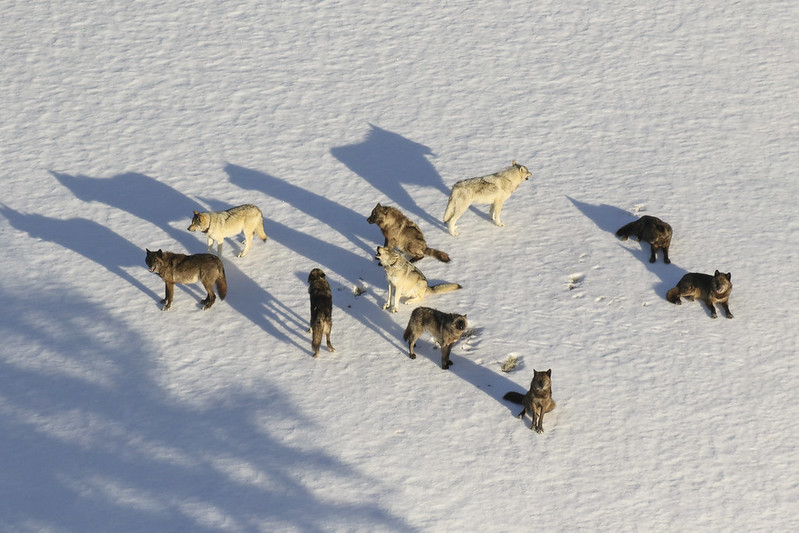 Yellowstone may be the most famous wolf reintroduction story, but it is not the first. Gray wolves were reintroduced at the same time in Idaho. A decade prior, the red wolf was reintroduced to North Carolina. And, when I was director of the U.S. Fish and Wildlife Service, I had the honor of opening the crate to release Mexican gray wolves back into Arizona and approved their return to New Mexico as well.

Reintroducing wolves is not without controversy. Some worry about impacts to hunting and livestock interests. The worry may be real for some, but data shows the impacts are often greatly exaggerated. People initiated the controversy by eradicating wolves from most of the lower 48 states decades ago. Wolf releases in the Southeast, the northern Rockies and the Southwest returned wolves to their historic lands, replacing a key puzzle piece that had gone missing long ago. 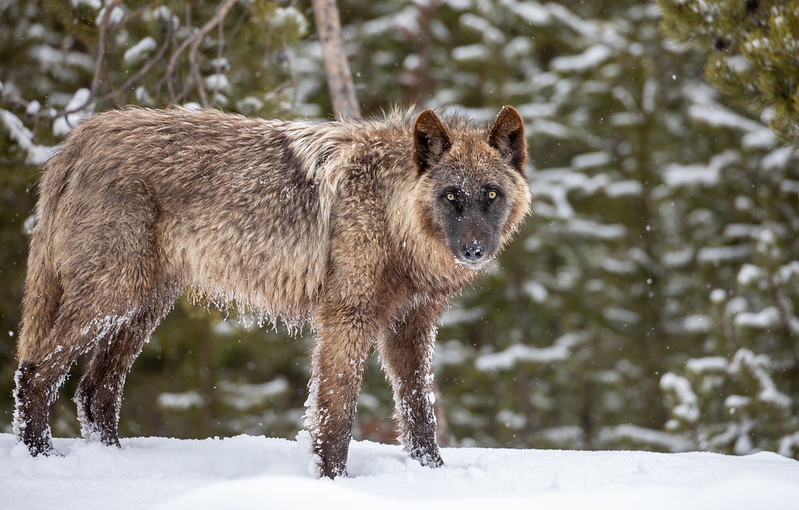 When reintroduced and managed responsibly, gray wolves will have significant benefits for Colorado’s environmental health and integrity. Peer-reviewed science clarifies that keystone species, including the gray wolf, improve the natural balance of plants and animals, support restoration of ecosystems and provide hours of enjoyment by wildlife watchers.

We believe that wolves can be reintroduced responsibly. Defenders of Wildlife has worked for decades to develop and implement coexistence programs to reduce or prevent conflicts between wolves and livestock. Now, we will use this wealth of experience to help Colorado make the wolf’s return as successful as possible—for both the gray wolf and people.

We also know from decades of experience that conflicts are rare—in northern Rockies counties with wolves, only 0.01% of livestock are killed by the roughly 1,700 wolves living there. Though not a threat to the livestock industry as a whole, it is right to proactively address the few losses that do occur. This is why Proposition 114 includes compensation for livestock losses as well as programs to help reduce or prevent these losses in the first place.

To bring back the wolf is a victory for humans and our planet. The mistake we originally made with the gray wolf was a big one, but our effort to correct that mistake is a beacon of hope. 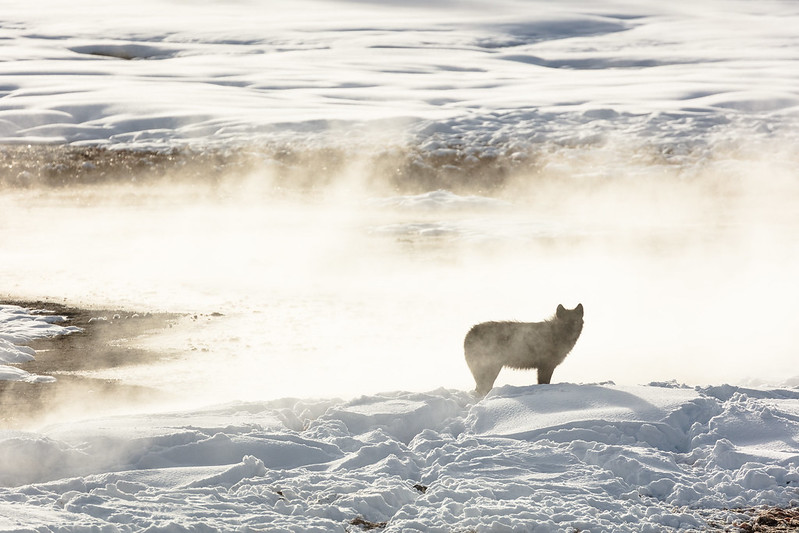 We face sobering challenges in sustaining life on our planet. The Arctic is at a tipping point, so is the Amazon. We’ve lost 68% of mammals, fish, birds and amphibians in the last 50 years. But the gray wolf proves that we can change. They have let us rewrite the history of who we are as people. They are a symbol of the America we want to create—where we can coexist peacefully with wildlife—for their benefit and ours.

Gray wolves occupy only a fraction of their former range and need continued federal protection to fully recover. We hope that other states will follow Colorado’s lead, and encourage states to strengthen, not weaken, plans to protect the gray wolf in the absence of federal leadership.