Not for the Birds

To an American coot, a pied-billed grebe or any water bird, an oil-drilling company’s wastewater pit—filled with shiny, toxic muck—is easily mistaken for a wetland oasis. But when birds fly in to land, their feathers quickly become weighted down by oil. Unable to fly out, they drown. Songbirds, attracted by insects trapped at the liquid pit’s surface, also struggle and die. And when owls or hawks swoop in, thinking these birds are an easy meal, they become the next victims. 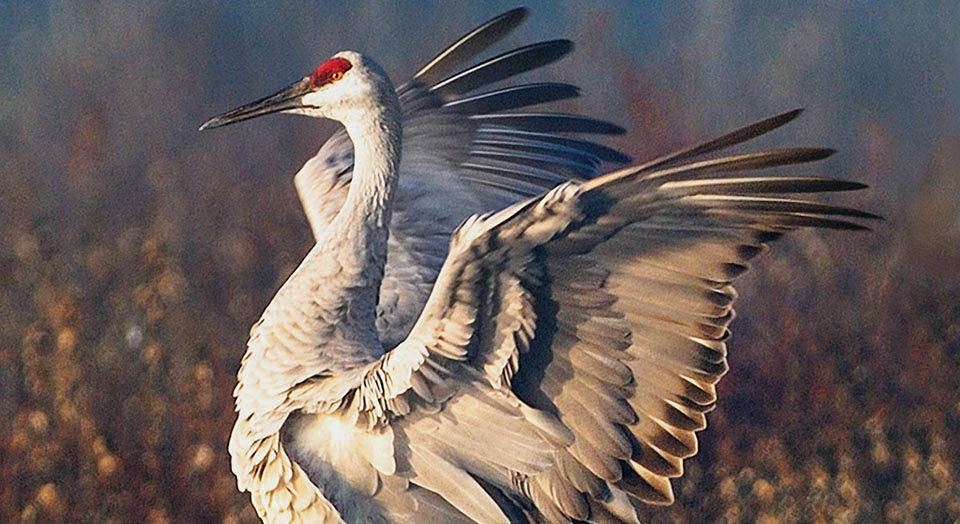 An estimated 500,000 to 1 million birds are killed annually in oil pits and evaporation ponds, according to the U.S. Fish and Wildlife Service (FWS). And this number is likely underestimated as dead birds get scavenged or sink. Others get electrocuted on transmission wires, lured to their death by lights on communication towers or drown after getting hooked accidentally on baited longlines used by commercial fisheries.

The Migratory Bird Treaty Act (MBTA) has long provided industries with an incentive to work with FWS to minimize bird deaths. Prosecutions happened only for the most egregious violations and neglect, such as BP’s Deepwater Horizon catastrophe that killed more than a million birds in the Gulf of Mexico in 2010.

In December, the Trump administration abruptly reversed this policy by reinterpreting the MBTA on the eve of its 100th anniversary. Issued as a legal memorandum by the Interior Department, the new policy exempts utility and energy companies from compliance with the treaty and will only protect migratory birds against unauthorized hunting.

“This new interpretation flies in the face of what every administration since the 1970s has held to be true: The Migratory Bird Treaty Act strictly prohibits the unregulated killing of birds,” says Jamie Rappaport Clark, Defenders’ president. “Trump’s Interior Department has gone out of its way to turn the act’s straightforward language into a giant loophole for companies whose activities routinely kill birds.” Clark served under President Bill Clinton as FWS director and joined 17 former Interior Department officials to condemn the reinterpretation in a bipartisan letter to Interior Secretary Ryan Zinke. The signatories state that the move “needlessly undermines a history of great progress, undermines the effectiveness of the migratory bird treaties and diminishes U.S. leadership.”

Congress originally enacted the MBTA to fulfill U.S. commitments in treaties with Canada, Japan, Mexico and Russia to protect birds from threats that included unrestrained commercial and recreational hunting, fueled by the demand for feathers on ladies’ hats. Hundreds of species faced extinction, including the now widespread and common snowy egret.

More than 1,000 bird species are protected under the act, including cranes, cuckoos, hummingbirds and raptors. Many of them are already in decline because of climate change, habitat loss, roaming domestic and feral cats and window collisions. The landmark law is also particularly important to birds that are not protected by the Endangered Species Act.

“The MBTA drives industry to adhere to best-management practices as outlined by FWS,” says Clark. Simple solutions to avoid killing birds include storing waste in closed tanks or using netting, flashing lights (which don’t attract birds) rather than steady lighting on towers, and attaching weights to longlines so they descend more quickly into the water.

“Now there will no longer be any credible pressure to stimulate industry to take corrective actions,” says Clark. “This is another example of how the Trump administration’s assault on environmental regulations is attacking fundamental principles of conservation that once received strong bipartisan support.”

Watch a video of some of the birds the MBTA protects at defenders.org/MBTA.

Photo caption: More than 1,000 bird species are protected by the Migratory Bird Treaty Act, including the sandhill crane.

From Sea to Oil-slicked Sea

Saving wildlife on a rainy day