The sweet song of the Kirtland’s warbler still carries in tracts of jack pine in Michigan and now even parts of Wisconsin and Ontario thanks to the Endangered Species Act (ESA). 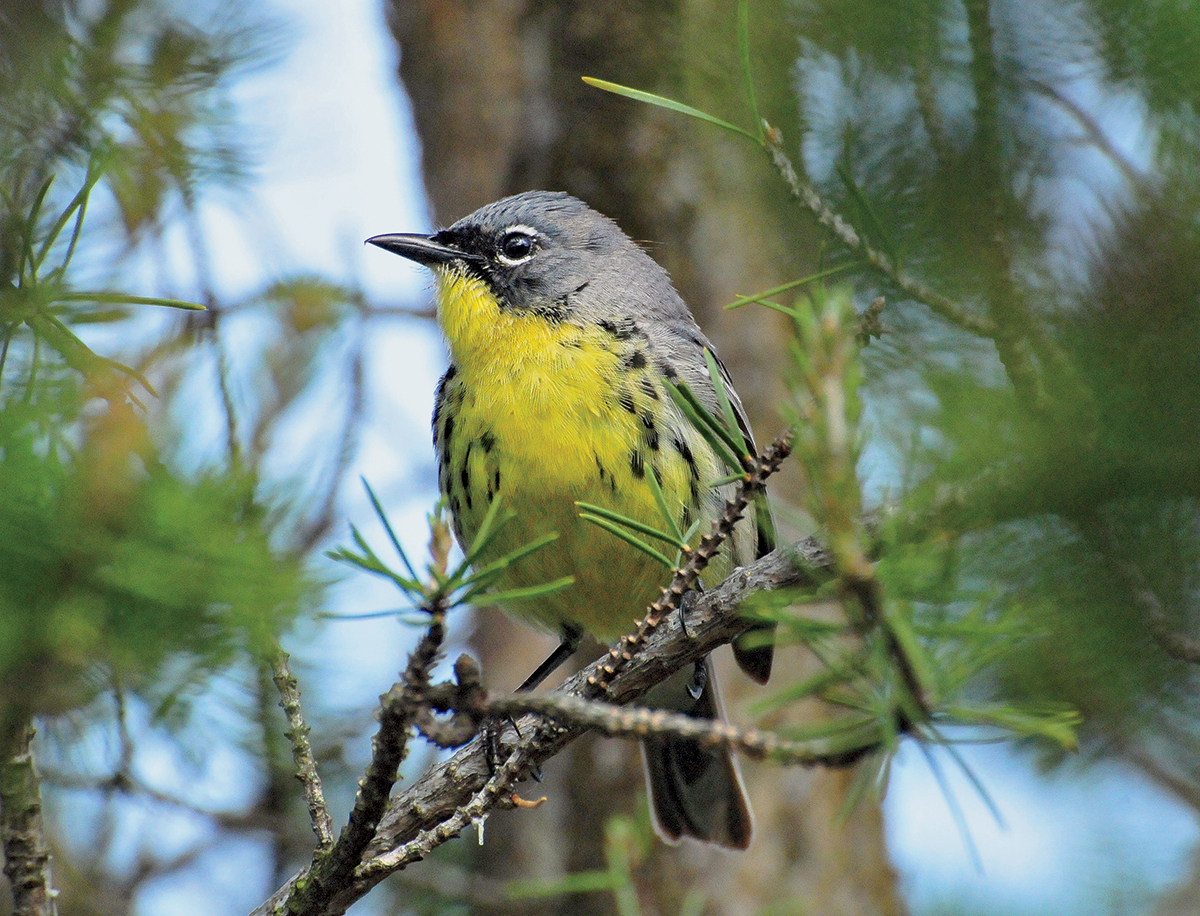 The birds require large expanses of young, dense jack pine forests to breed. Habitat loss along with nest parasitism by cowbirds—an invasive species that wiped out 70 percent of this warbler’s nests—led to the bird’s decline. It was one of the first species listed under the ESA.

But with protection measures put in place—including in the Bahamas where they winter—the population has rebounded from a few hundred to about 4,000, prompting the U.S. Fish and Wildlife Service to propose removing federal protections last year. A handful of unusual reports even have these birds popping up in Florida and Cuba, which suggests they are expanding their range.

That’s more good news given that climate models predict that half of the Bahamas, the only place the bird currently winters, will be underwater in 30 years. Most of the island nation lies only three feet above sea level. More frequent hurricanes could also destroy the warbler’s wintering habitat.

But right now, the rebound of a rare bird that almost disappeared is the sweet sound of success.

The Kirtland’s warbler’s success story is thanks to the collaboration, protection and scientific research that the federal Endangered Species Act mandates. The law allows for flexibility in protecting endangered wildlife and encourages federal, state, tribal and local officials to work together to save species. More than 95 percent of species protected under the ESA remain with us, and hundreds are on their way to recovery.

As climate change drives demand for wind energy, can technology

What Good Are They? The Endangered Species Act (ESA) has