“Given the vital role of the Sea Turtle Program on the Texas Gulf coast, it is imperative that protection measures for all endangered and threatened sea turtles that nest within the park continue to be funded," said Paul Sanchez-Navarro, Senior Texas representative for Defenders of Wildlife.

In June, a report published by the National Park Service recommends decreasing funding for the Padre Island National Seashore Sea Turtle Science and Recovery (STSR) program, even while no alternative funding plan is in place. This same report acknowledges that sea turtle populations remain tenuous worldwide, as well as the important role National Park Service engagement continues to play in recovery efforts.

The STSR program, which helps to protect and recover endangered sea turtles including the endangered Kemp’s ridley, has been in existence since 1978. The proposed funding cuts include reducing the number of beach patrols to find turtle nests, significantly cutting back biologists’ research, and no longer gathering and incubating turtle eggs to protect them from predators, rising tides and visitors who drive on the beach.

“Recovery benchmarks for the endangered Kemp's ridley sea turtle in both Texas and Mexico have not been met,” said Paul Sanchez-Navarro, senior Texas program representative for Defenders of Wildlife. “Given the vital role of the Sea Turtle Program on the Texas Gulf coast, it is imperative that protection measures for all endangered and threatened sea turtles that nest within the park continue to be funded.”

Sea turtles face a number of threats including fisheries bycatch (especially in shrimp trawl nets), pollution, habitat destruction and impacts from climate change. Severe weather, such as Hurricane Hanna which recently made landfall on Padre Island, can cause damage to nesting turtles. Conserving sea turtles requires persistence, patience and a willingness to support the species throughout its entire life cycle. 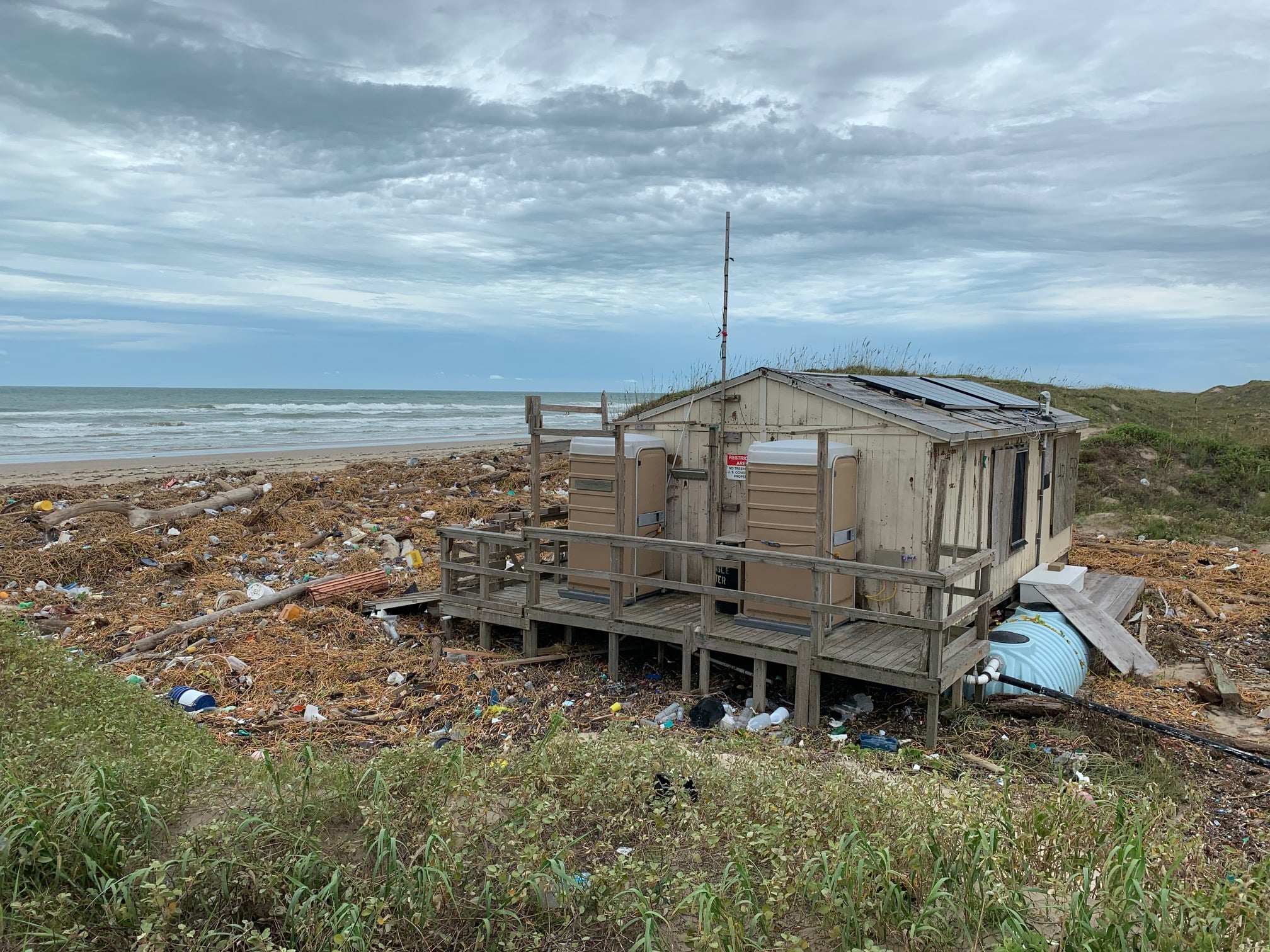 “Defenders continues to support the outstanding work done over several decades by National Park Service staff to prioritize funding for the recovery program and the protection of these endangered turtles,” said Sanchez-Navarro.

Defenders of Wildlife works to protect coastal habitat in South Texas including promoting responsible lighting along nesting beaches, and encouraging local residents, visitors and businesses to remove trash that attracts raccoons and other predators that devour eggs and hatchlings.

Defenders is also currently challenging permitting on liquefied natural gas facilities proposed for construction near Brownsville that would impact nesting habitat as well as requesting the Federal Aviation Administration require a new Environmental Impact Statement that fully details the impact of the SpaceX Boca Chica testing and launch site on sensitive habitat.