As a result of a successful lawsuit by several environmental and animal organizations, a federal judge today ordered federal fishery managers to issue a new rule for critically endangered North Atlantic right whales no later than May 31, 2021. The Center for Biological Diversity, Conservation Law Foundation, Defenders of Wildlife, and the Humane Society of the United States sued the federal government for violating the Endangered Species Act (ESA) by allowing the lobster fishery to operate in a manner known to entangle right whales.

U.S District Court Judge James E. Boasberg also ordered a new ESA-mandated analysis of the American lobster fishery that takes into account the full scope of its harm to right whales. He stopped short of prohibiting lobster fishing with vertical buoy lines in a key right whale feeding area, which the groups had requested as an interim measure.

“The survival of the species cannot wait for endless debate on new protections” said Erica Fuller, senior attorney at CLF. “The judge made it clear that the federal government needs to go back to the drawing board and meaningfully address all of the impacts of the lobster fishery on right whales. Today’s ruling will put a stop to the government’s endless foot-dragging on implementing new long term protections.”

“The judge has given the agency clear marching orders: there’s no more time to waste. The National Marine Fisheries Service must respond quickly with strong new regulations that prevent entanglements,” said Kristen Monsell, the Center for Biological Diversity attorney who argued the case in court earlier this month. “This amazing species can’t withstand more harmful entanglements in lobster gear.”

In April, the judge agreed with the groups’ argument that the National Marine Fisheries Service violated the Endangered Species Act when it authorized the American lobster fishery without appropriately analyzing its impact on right whales and issuing the legally required permit.

“Vessel strikes and entanglements have killed over 40 imperiled right whales over the past four years, while the federal government has sat on its hands,” said Jane Davenport, senior attorney at Defenders of Wildlife. “This order puts an end to that inaction, demanding that the government implement new protections that will help the right whale come back from the brink of extinction.”

“With right whales teetering on the brink of extinction, National Marine Fisheries Service has done little more than wring its hands without taking decisive action to reduce the unsustainable number of right whale deaths resulting from entanglements in the lobster fishery,” said Sharon Young, senior strategist for marine issues at the Humane Society of the United States. “Finally the agency’s feet are held to the fire so right whales can get additional protections they desperately need.”

There are only about 400 North Atlantic right whales remaining, and at least 40 of them have been killed since the summer of 2017. Entanglements in heavy fishing gear, which is used in the American lobster fishery, is a major threat to their survival. In July 2020, the International Union for Conservation of Nature uplisted the North Atlantic right whale’s status to “critically endangered,” just one step below extinct.

The Center for Biological Diversity is a national, nonprofit conservation organization with more than 1.7 million members and online activists dedicated to the protection of endangered species and wild places.

Conservation Law Foundation protects New England’s environment for the benefit of all people. We use the law, science, and the market to create solutions that preserve natural resources, build healthy communities, and sustain a vibrant regional economy. CLF’s approach to environmental advocacy is distinguished by our close involvement with local communities; our ability to design and implement effective strategies; and our capacity for developing innovative and economically sound solutions to our region’s most critical environmental challenges.

Founded in 1954, the Humane Society of the United States and its affiliates around the globe fight the big fights to end suffering for all animals. Together with millions of supporters, the HSUS takes on puppy mills, factory farms, trophy hunts, animal testing and other cruel industries, and together with its affiliates, rescues and provides direct care for over 100,000 animals every year. The HSUS works on reforming corporate policy, improving and enforcing laws and elevating public awareness on animal issues. More at humanesociety.org. 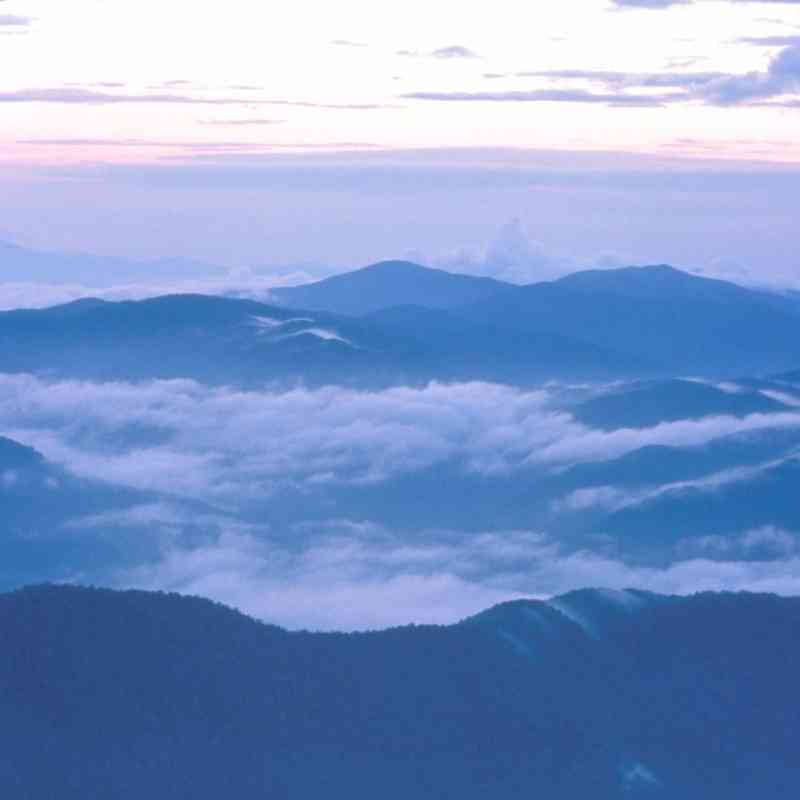 This week, Defenders of Wildlife joined 51 other conservation and outdoor recreation organizations in sending a letter to Great Smoky Mountains National Park Superintendent Cassius Cash condemning the recent racist act that took place at the entrance of the park’s Foothills Parkway. 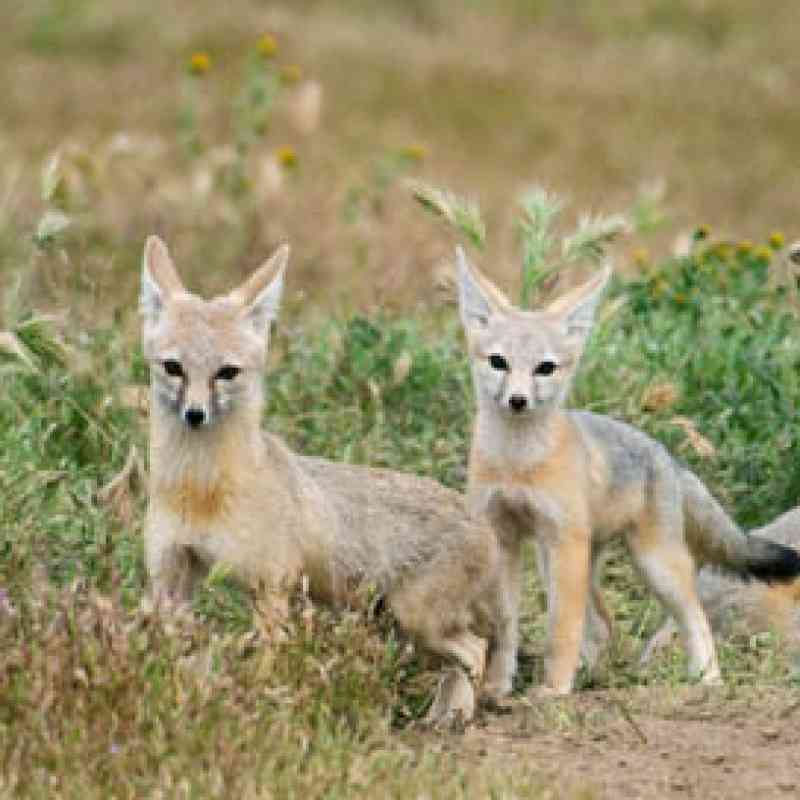