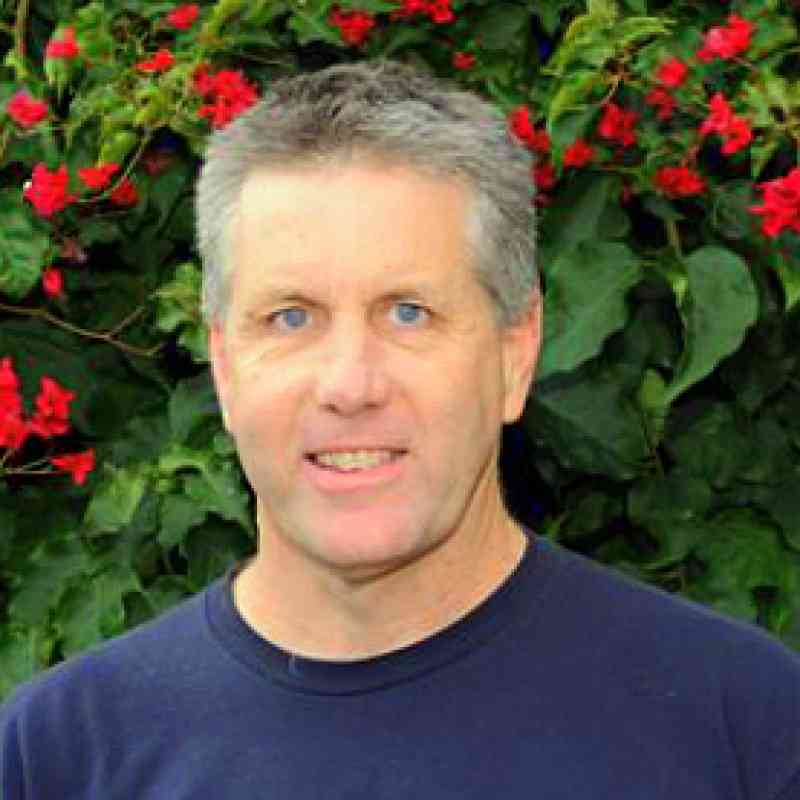 For 20 years, Andy managed the Monterey Bay Aquarium’s pioneering work with California’s threatened sea otter population by overseeing the rescue and care efforts for stranded animals, facilitating field and in-house sea otter research projects and promoting collaborations within the sea otter research and recovery community. His efforts included a role in formulating and advancing legislative and policy reform in support of sea otter recovery efforts. In his 40-year career, he has worked on the care, rehabilitation, research, and conservation of more than 30 marine mammal species.

Andy has served on the Southern Sea Otter Recovery Implementation Team, the Oiled Wildlife Care Network Advisory Board, the Program Advisory Team and Board of Directors of Sea Otter Savvy, the Board of Directors of The Otter Project, the Board of the Sea Otter Foundation & Trust, and the Board of the American Association of Zoo Keepers (San Diego Chapter).Various organizations and agencies have recognized his work, including Friends of the Sea Otter, the U.S. Fish and Wildlife Service and the Association of Zoos and Aquariums.

At Defenders, his work focuses on sea otter issues in California, Oregon, Washington, British Columbia and Alaska, and he covers threats to California’s coastal ecosystems and wildlife, such as plastics and other ocean pollution, fisheries, energy development, human disturbance and climate change.

Andy attended undergraduate and graduate classes in haphazard fashion at nine colleges and universities before finally obtaining a bachelor’s degree from DePaul University.