Too many species were completely eradicated or pushed to the brink of extinction for numerous reasons, including intolerance, habitat destruction, overhunting, and a lack of understanding of our impact on ecosystems. Luckily, we realized that so goes nature, so goes us, and we passed landmark conservation laws like the Endangered Species Act and the Marine Mammal Protection Act. We began captive breeding programs, expanded research initiatives, and started reintroducing animals to their native habitats — wolves, California condors, black-footed ferrets, and whooping cranes are now on the path to recovery. But just as importantly, we have also started to change our attitudes and approaches toward living with wildlife.

To honor our incredible wildlife, Defenders has declared this the Year of Coexistence. Simply put — coexistence is helping people share the landscape with wildlife and using innovative tools to reduce the conflicts that often occur with wildlife in their natural habitats. Defenders has been at the forefront of these efforts for decades, and we have pioneered transformational approaches and tools that successfully build social acceptance for wildlife in communities from Alaska to Florida to the desert southwest to northern Rockies and numerous places in between. Over the course of the coming year, we’ll highlight how far we’ve come and the innovative ways that people are sharing the landscape with wildlife. Throughout this Year of Coexistence, we’ll be discussing living with wolves, bears, and panthers, as well as bats, tortoises, ferrets, bison, and orcas. 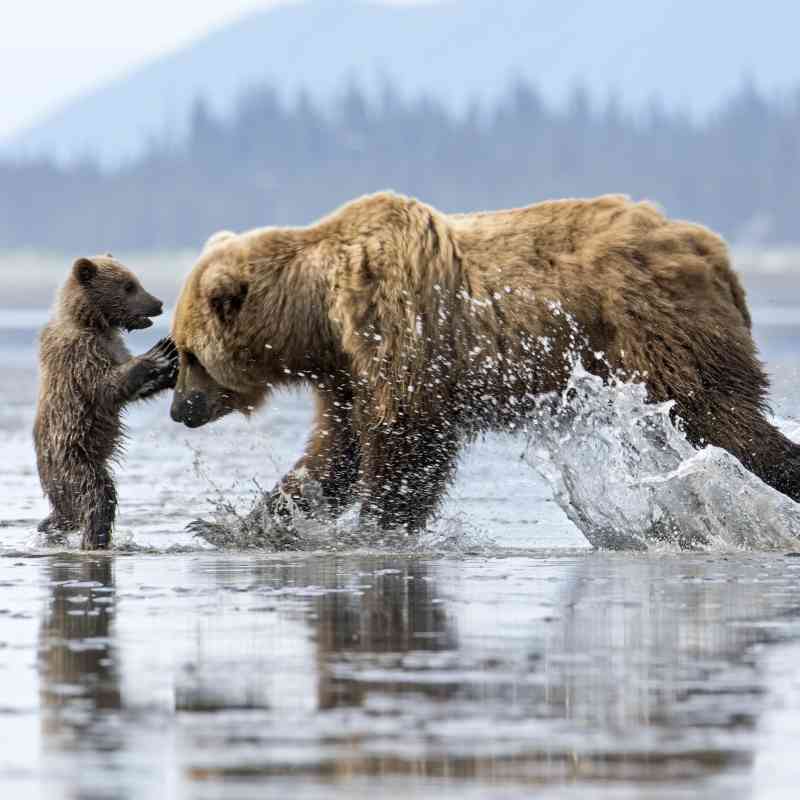 Jamie Rappaport Clark discusses our Year of Coexistence and the successes we’ve had leading up to 2019. 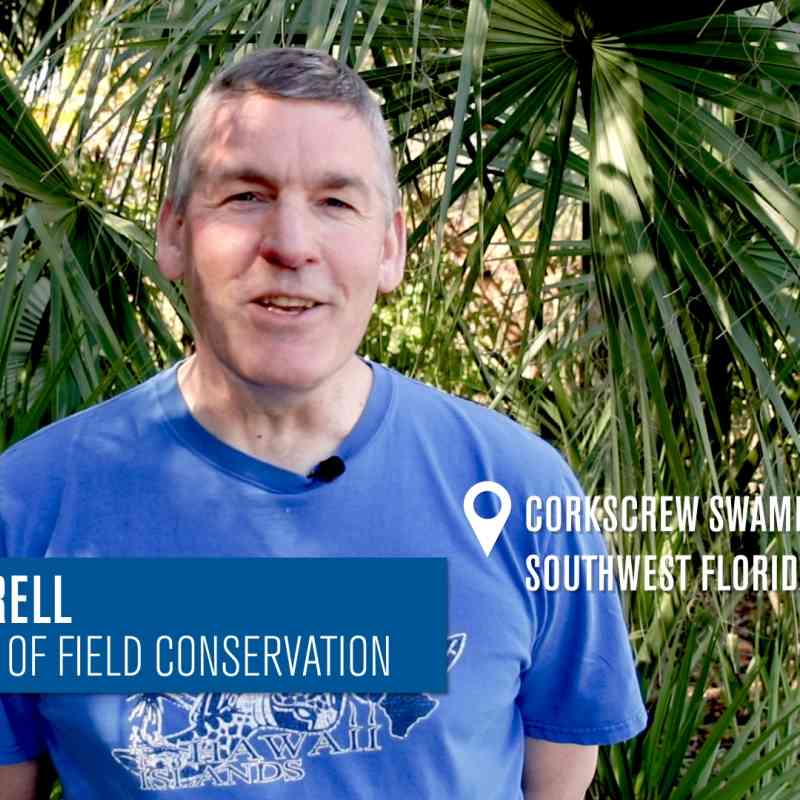 Head out to the field and hear directly from our experts on our coexistence work. 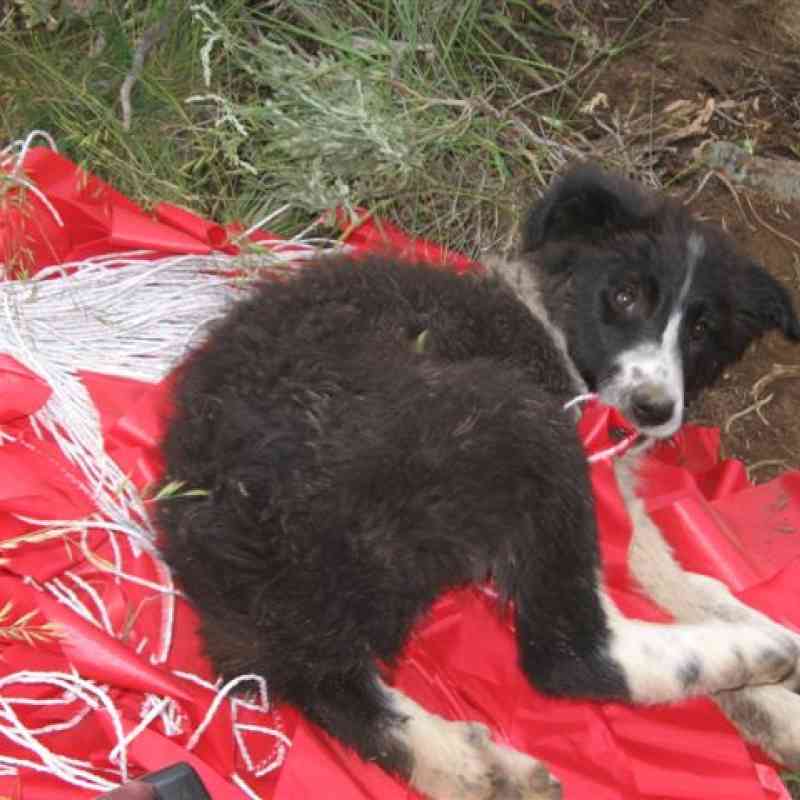 Invest in Our Work

Whether you're helping support range riders who minimize conflicts between Yellowstone wolves and livestock, or helping to purchase plants for our raingardens, your symbolic tax-deductible contribution will support our efforts that save the lives of wildlife. 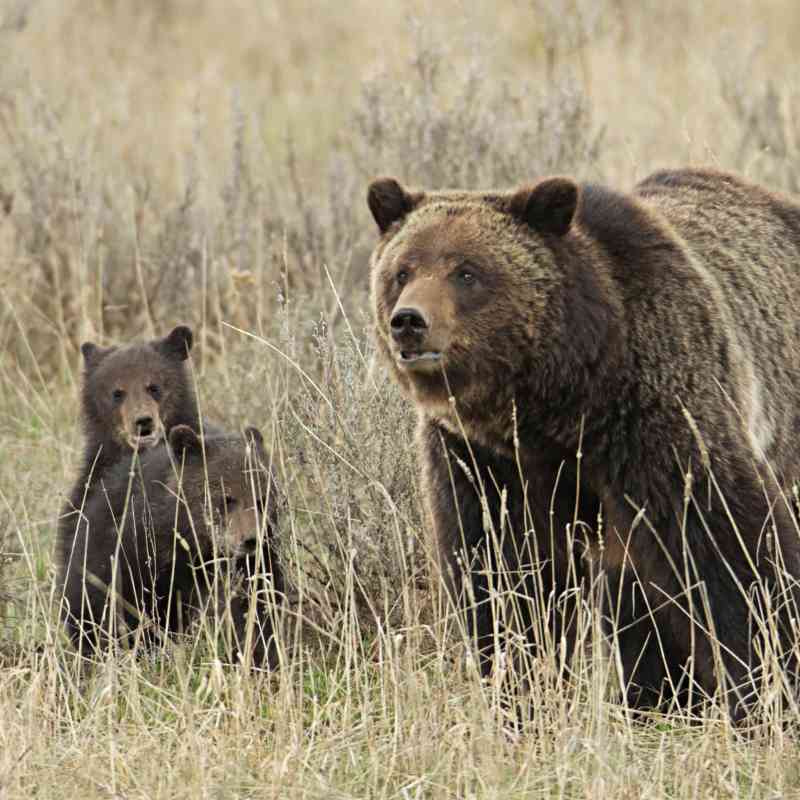