Previously, we discussed how the Earth is a spaceship carrying all of the many plants and animals, that it is within the human species’ unique responsibility to enact Intentional Changes to ensure our collected thriving, and an expression of Earth Optimism is a great way to do that. Here, the focus is on what that might actually look like using Oxford economist Kate Raworth’s Doughnut. Again, please share your thoughts and questions in the comments!

Recently I was walking through the green and vibrant forest where I’m doing my research, bombarded by reminders of enslaved people, the decimation of indigenous tribes, a rampant virus of poverty, absent (stolen) topsoil, treeless hills, trails without deer tracks and a sky without birdsong. But then my focus shifted, and I was present again, looking at a dense verdant forest filled with early summer lightning bugs, cicada screams, box turtle crossings, bear scat and the biggest brightest orange chanterelles I’ve ever seen. The shift between past and the present created vertigo that I’m still trying to reconcile. 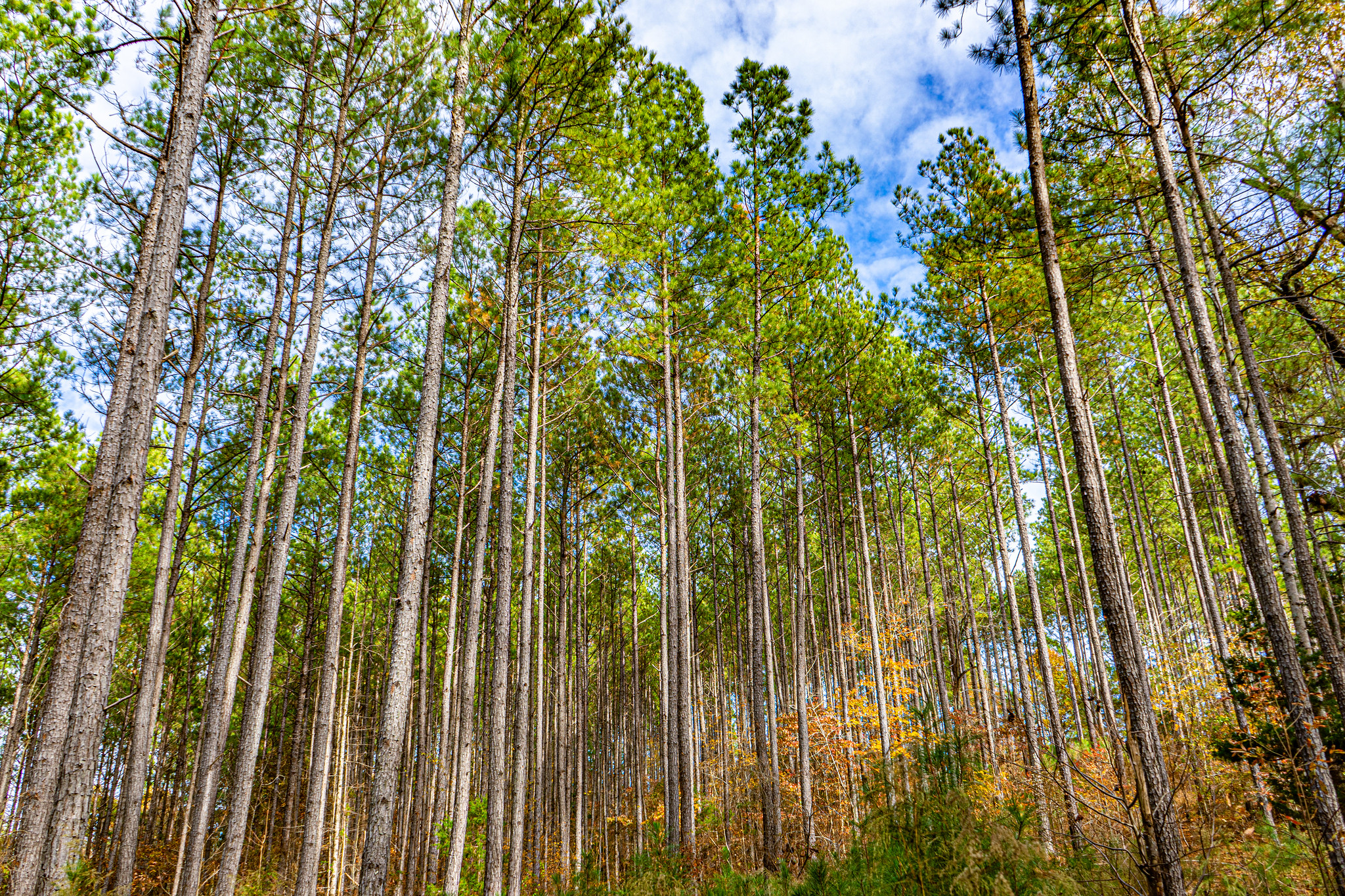 In 1775, the naturalist William Bartram trekked through South Carolina on his way from Georgia to the Appalachians, mapping and documenting plants, animals, and the landscape along the way. He happened to walk through the middle of what is now the Clemson Experimental Forest, the forest that I study for my doctoral research; so, I decided to recreate that part of his trek. In the southern half of the 17,500-acre forest, I followed his footsteps and walked 11 miles through mixed hardwood and pine forest, over creeks and fallen logs, passing folks on horseback, as well as mountain bikers hitting the trails. Bartram may have been looking out at, as Timothy Spira put it, a landscape of “a diverse mosaic of prairies, savannas, and woodlands with widely spaced trees in park-like savannas” where the native Cherokee lived, but since his trek, the land has been scarred by slavery agriculture and subsequent abject poverty, dependent almost exclusively on cotton that stripped the land of all its nutrients, creating a barren moonscape of Red Hills of clay. The healing only began in the 1930s with a massive Clemson-led reforestation project that helped rejuvenate the Upstate of South Carolina. Since the early 1940s, the re-forested area now provides habitat for 100 tree species, myriad other plants and animals and the soil is in the slow reinvigoration process by the perpetual leaflitter and fungus work. And one of the things I’m discovering in my research is how much the reforestation revitalized the economy and society.

As I walked through these trees that are the result of this reforestation 80 years ago, the world outside of the Forest was experiencing the strain and pressure of the murders of George Floyd, Breonna Taylor and Ahmaud Arbury, against the backdrop of an exploitative system. These incidents fresh in my thoughts, I was mindful that I was walking over the ghosts of the cotton plantations that kept enslaved people as capital, built on the extermination of the native Cherokee that lived here. Walking South to North, I walked over the history of four cotton plantations near the site of the Cherokee village, desecrated under the artificially created Lake Hartwell. With each step, I was walking over the experiences of enslaved people and displaced native people while within a half-day drive of Breonna’s and Ahmaud’s murders.

I sat down mid-trek to re-fuel and checked the email on my phone. In response to the current protests and decades-long social pressures, Clemson University informed us students that the Board of Trustees had an emergency meeting that morning and decided to change the name of the Calhoun Honors College and voted to recommend the name change of Tillman Hall. The fight for this action started long before I started my program. Still, it felt special to witness this historical change while experiencing the forested results of a different historical change almost a century ago.

One of the scholars I’ve come across in my studies, Dorceta Taylor, explores the idea - in her remarkable The Rise of the American Conservation Movement: Power, Privilege, and Environmental Protection - that American history is Environmental History. There are no two ways about it: they’re intertwined. You can’t study one without the other and we don’t have the luxury of seeing the two as separate. 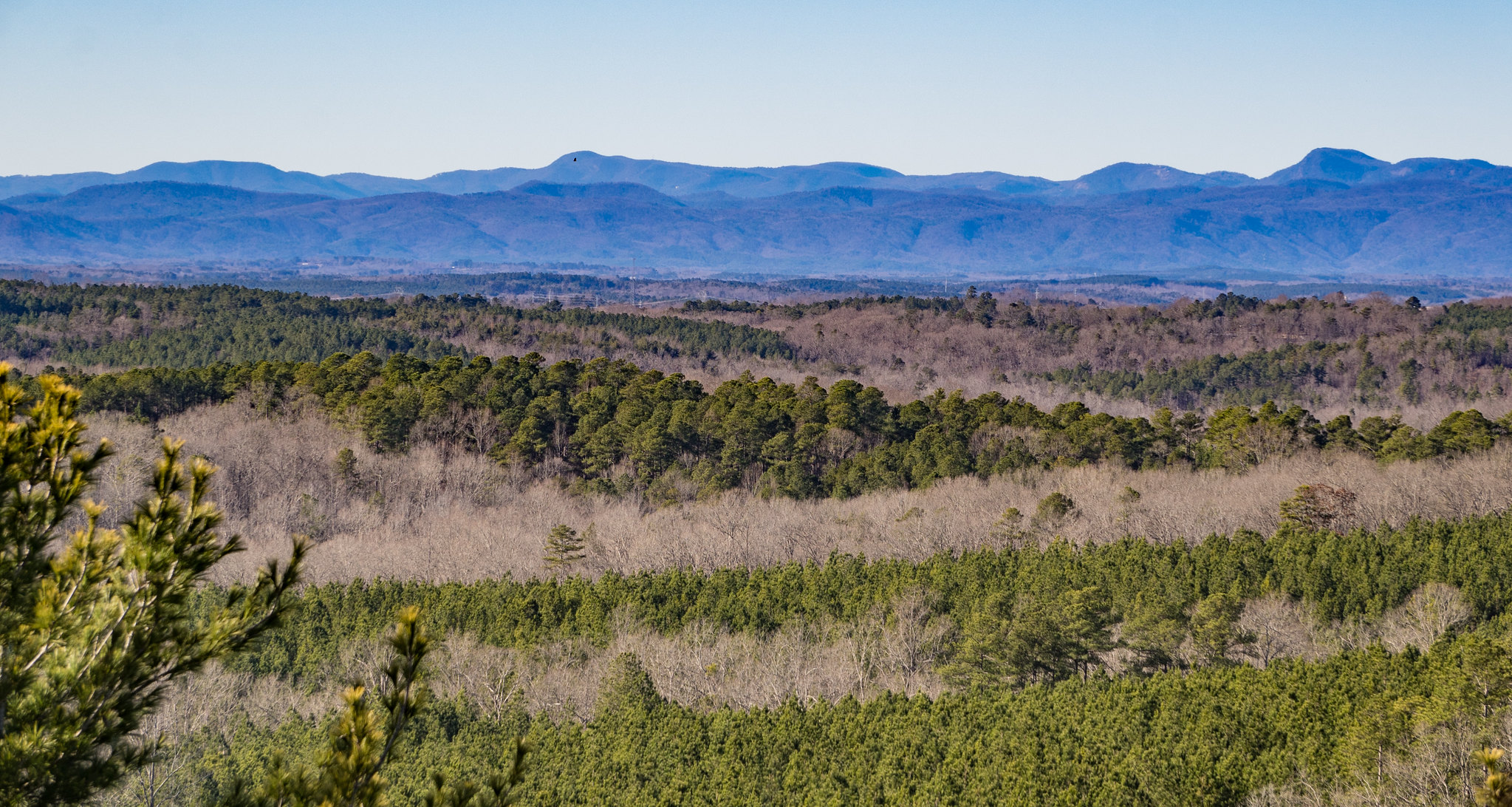 If they’re intertwined, what do we do about it? How do we use this information? How do we make sense of these experiences as conservationists, as environmentally-concerned people, as dedicated, angry, and empathetic people? I’d like to believe that it is the empathy that connects the concerns with the environment with the concerns for equality and civil justice. Oxford economist Kate Raworth shows us that it is far more practical though – both our environmental and human concerns create the literal boundaries within which we must proceed.

After decades of practical work with the United Nations, Oxfam and Oxford, Raworth developed her Doughnut Economics theory. It’s easiest to show it rather than explain it, but there are 17 criteria that need to be met to keep our society functioning at minimum, thriving if possible. Within the upper and lower limits is where she finds us our Safe and Just Space for Humanity. By addressing the 9 environmental concerns and the 17 critical human needs, we have empirical evidence for the limits of the Spaceship we’re all sharing.

I find this work revolutionary because it actively takes the guesswork of how to live safely together and applies researched and rigorous scientific approaches in a way that simply explain our needs. It attempts to quantify humanity’s needs and qualitatively improve life/society. Understanding that her idea is utterly unrealistic without the active participation of the people that it impacts, Raworth recommends an equitable dialogue throughout the social strata. She helps us by proposing that we ask the following questions in each locale that is attempting to address these difficult issues simultaneously:

These questions seem simple, but the results from the exercise of asking them facilitate unexpected discovery. With the Doughnut in mind, asking these questions and integrating the results helps us reconcile the paradoxes of addressing justice and sustainability. They allow us to create our path forward on the Spaceship we all share.

In my current research, when I ask people why this forest matters or why should we save endangered species, one of the things I hear consistently is: it isn’t rocket science. That’s an interesting and coincidental phrase to hear right now. At 2:30 pm EST on the day that the George Floyd protests erupted in Minneapolis, SpaceX and NASA launched the Falcon 9 rocket carrying the Crew Dragon spacecraft to the International Space Station and returned the booster for re-use. As we fight in our science, in the courts and in the streets to fix our environmental problems and the injustices of discrimination, poverty and political voice, I agree that it is not rocket science: it’s harder. No offense to my friends in engineering and physics or those at NASA that I’ve idolized since childhood, but our social issues deal with invisible values, clashing opinions, long-held beliefs and nuanced perspectives that change in sometimes unpredictable ways. Gravity doesn’t do that. 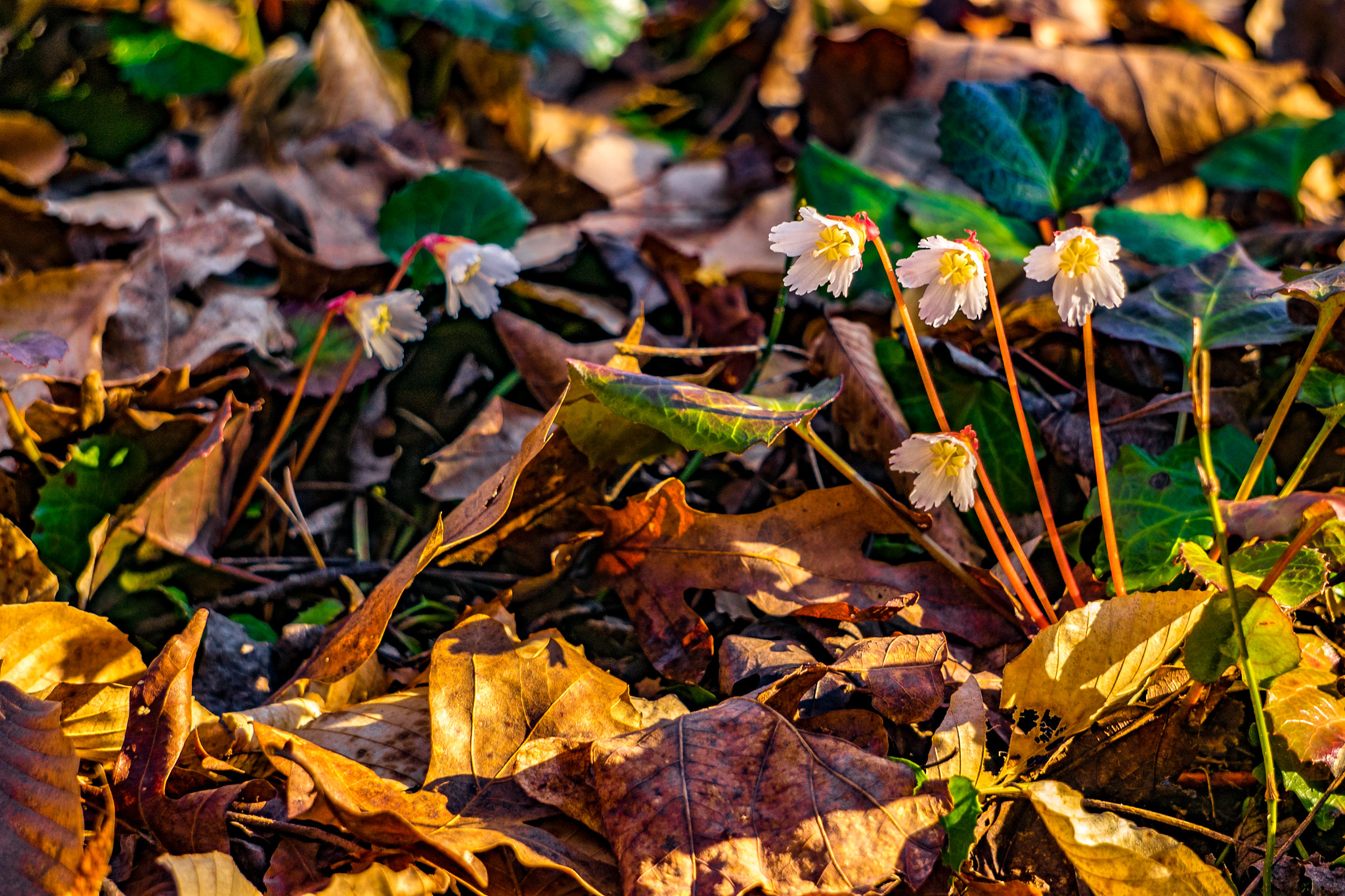 We can fire rockets at the International Space Station, but as a society we haven’t figured out how to simultaneously honor the enslaved people with the life-giving forests built on top of their memories. We haven’t figured out how to keep the red wolf from extinction, keep George Floyd alive or provide drinkable water in Flint, Michigan. These problems are deceptive because they seem easy but have proven harder than rocket science. Acknowledging the intertwined nature of Raworth’s Doughnut Economics can help us understand this task and give us a toolbox with which to keep our shared Spaceship, this planet we all inhabit, Safe and Just for Humanity.

Taylor Parker is a doctoral candidate at Clemson University looking at the role that the school’s 18,000 acre forest plays in the socio-environmental system of Upstate South Carolina and the Southeast in general. After working on coastal wetland habitat restoration in Southern California for over a decade, Taylor moved around the globe as a research technician before finding his way to Clemson University to study in Dr. Betty Baldwin’s Conservation Social Science lab. Currently a producer for the conservation podcast Pelecanus, Taylor is also a photographer trying to use art and storytelling to explore conservation as an expression of humanity.