More Mexican gray wolves live in the wild now than at any time since their reintroduction! Just before the beginning of Lobo Week (commemorating the 1998 return of Mexican gray wolves to the wilds of New Mexico and Arizona) the U.S. Fish and Wildlife Service (FWS) announced there were 186 wolves in the 2020 population count, 14% more than the year before. The growth reflects the persistent hard work of federal, state and tribal biologists, people that live and work in wolf country and NGOs, like Defenders, committed to coexistence. 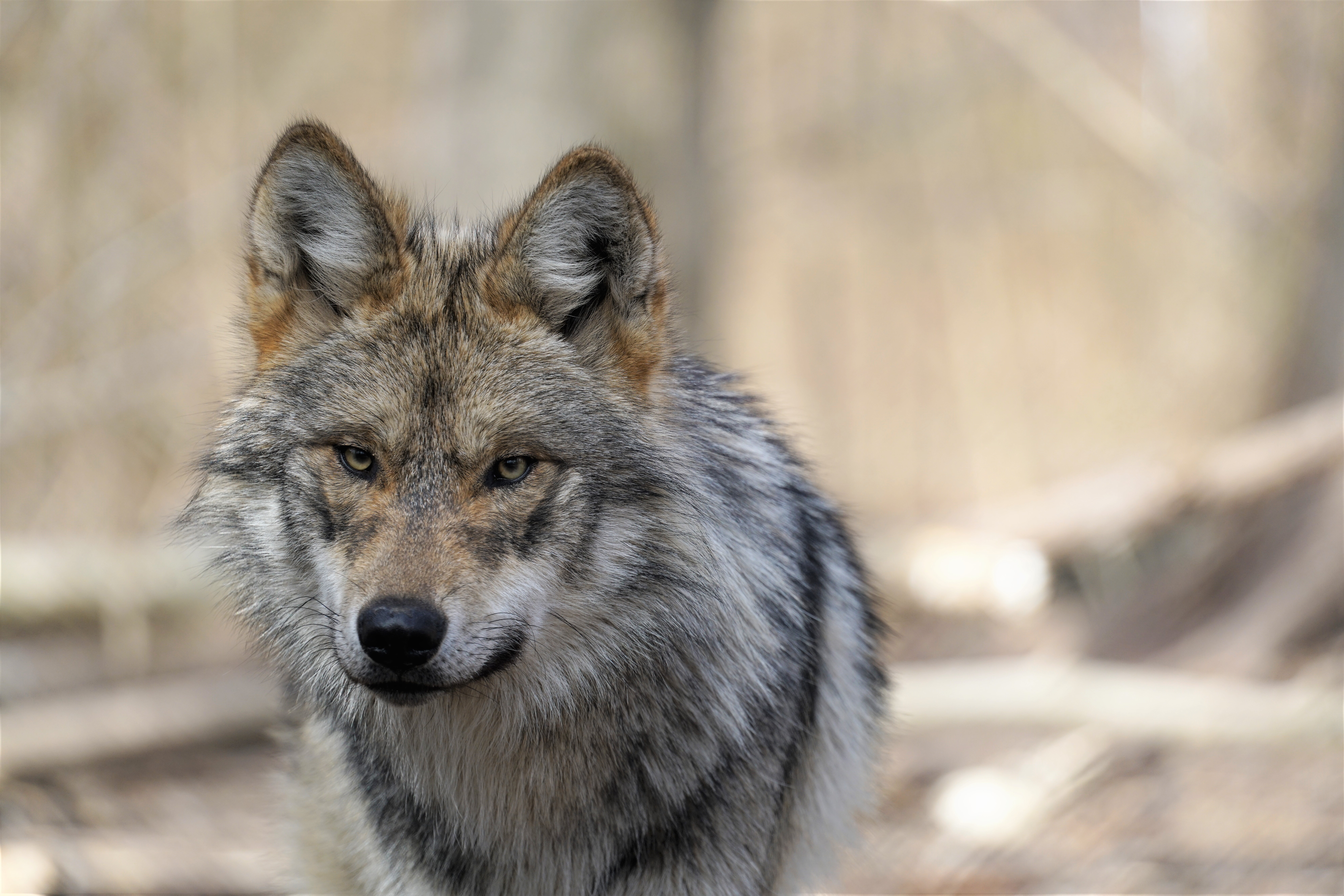 But more work is needed to achieve ecologically meaningful recovery as envisioned by the Endangered Species Act. Just 23 more lobos were in the wild in 2020 than the year before, even though the recovery program placed 20 pups in the wild the same year. That’s a net gain of just three wolves from natural reproduction, and FWS recovered the carcass of a dead Mexican gray wolf in the Apache-Sitgreaves National Forest in February, which is under investigation. The genetic diversity of those three new pups  is no better than that of brothers and sisters. Poor genetic health and high mortality rate continues to vex long-term recovery. Without reducing mortalities and releasing more adult wolves from captive-breeding facilities participating in the Mexican Wolf Species Survival Plan (SSP), the dire genetic situation is not likely to improve enough on its own to avoid inbreeding and all the associated costs. 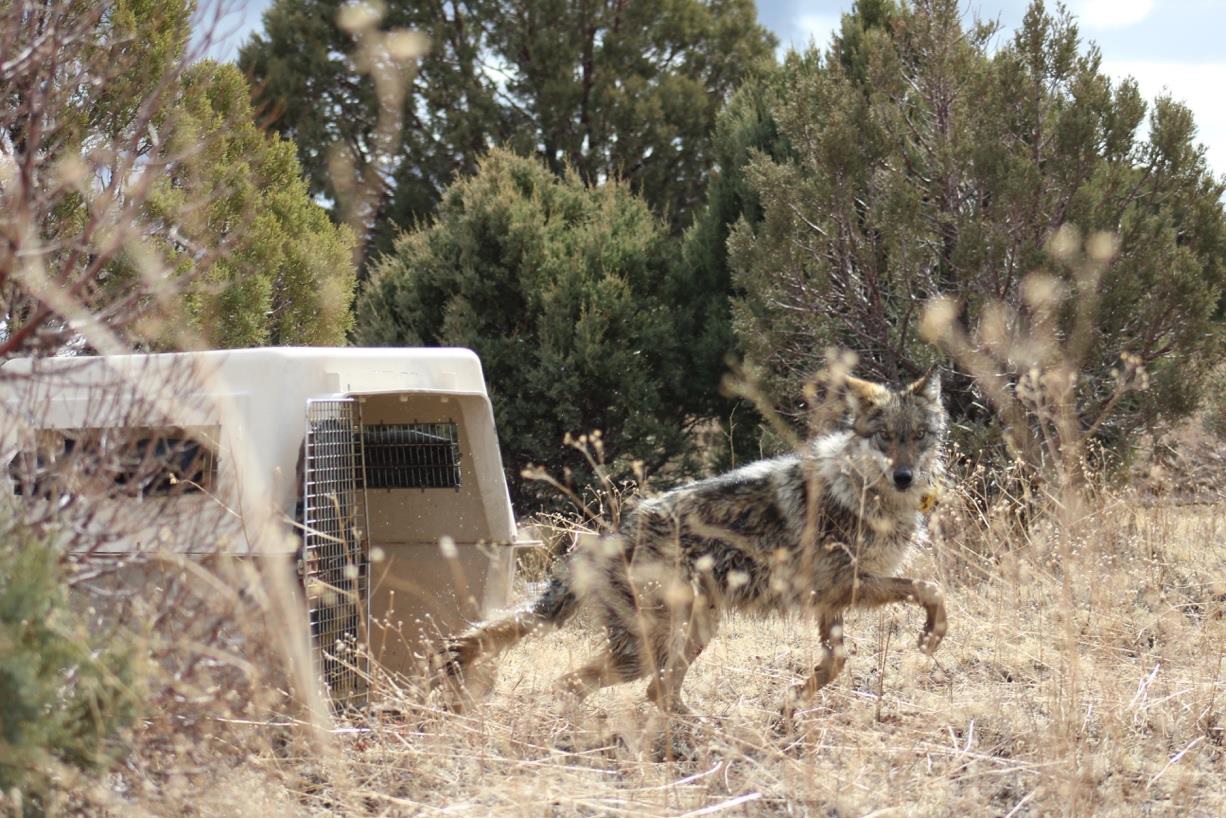 Wolf advocates have requested that FWS include reporting on the genetic health of the Mexican gray wolf as it releases information about the population. The genetic value of each individual wolf to the whole population is never reported to the public, leaving some questioning how mortalities and removals from the wild might be impacting the population. 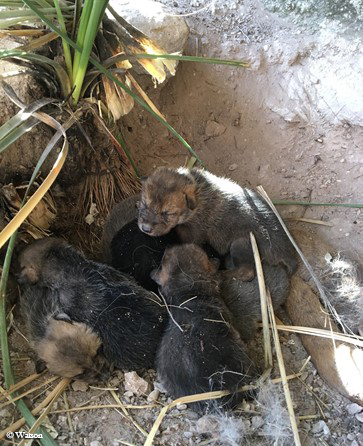 Cross-fostering is one strategy for increasing Mexican gray wolves in the wild. It is an extremely challenging dance that requires pups be born in captivity and the wild at roughly the same time and then the complex logistical coordination of the SSP facilities and the recovery program to get those captive-bred pups into dens in the wild. Cross-fostering efforts in 2020 were more successful than in the past, with FWS placing a record 20 pups into dens! Nevertheless, many experts fear that cross-fostering alone may not be sufficient to prevent a rapid decline in gene diversity that could be catastrophic for these rare southwestern wolves. Because cross-fostered pups have to grow up and raise families of their own to contribute their valuable genes to the population, this is a longer-term path to recovery in the wild.

Because of pressure from the states of Arizona and New Mexico, FWS has not released well-bonded family groups of wolves with their pups in many years, putting the long-term health of the wild population at risk. The Mexican Wolf SSP houses suitable family groups that could be released to provide an immediate boost to the number of breeding pairs and improving the wild gene pool. 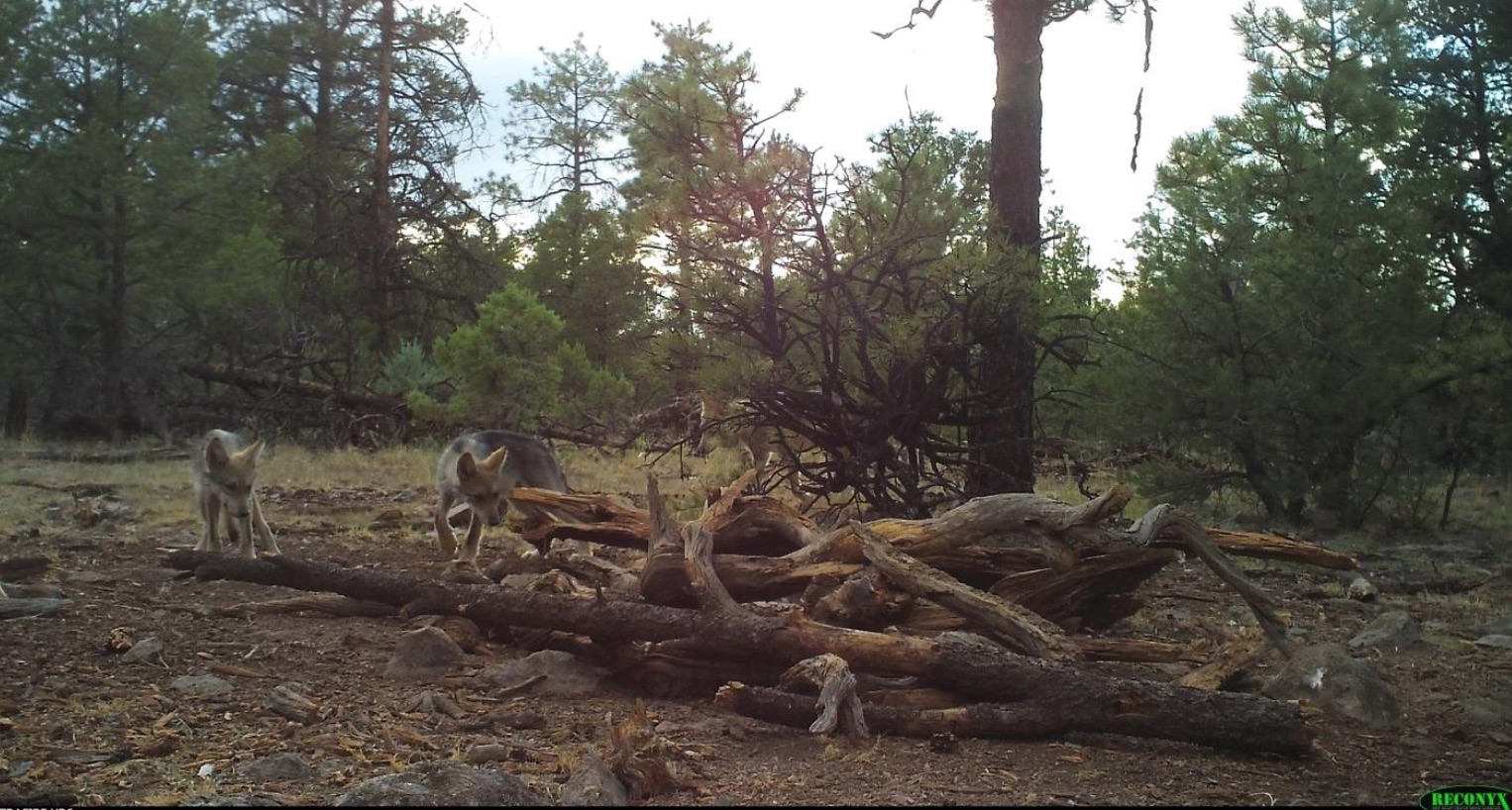 For years, scientists have recommended to FWS that there be three subpopulations of at least 200 wolves each (and 750 total), spread throughout the Southwest. This metapopulation structure and geographic distribution is imperative to the success of Mexican wolves, but raw politics have prevented this important change.

In 2020, FWS removed 10 endangered Mexican gray wolves from the wild and placed them in captivity and lethally controlled an additional five wolves for livestock-related conflicts. Additionally, at least 29 Mexican gray wolves died in 2020, with some of those deaths still under investigation. While the recent growth of the wild population is encouraging, the current high mortality rate and continued agency dependence on lethal removal as a management tool puts a damper on what should have been a positive year in the effort to restore one of world’s most endangered animals.