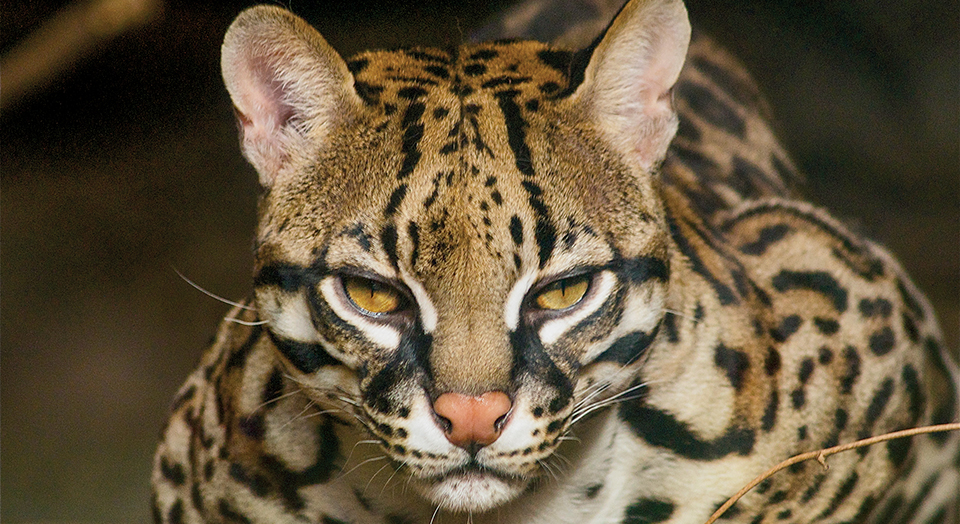 Did you know that after California, Texas has the highest degree of biodiversity of any state? It is also one of the top five states with the most species already lost to extinction and home to at least 101 currently listed as endangered or threatened, such as the ocelot and the jaguarundi.

In the Lower Rio Grande Valley, livestock overgrazing, agriculture and urbanization have caused the loss of about 90 percent of wildlife habitat. Now the proposed border wall project, which is exempt from federal environmental review requirements, is introducing new threats.

Congress recently spared Santa Ana National Wildlife Refuge—thanks in part to efforts by Defenders—from wall construction within its borders. But many miles of new barriers are set to be built on other federal lands, including the Lower Rio Grande National Wildlife Refuge. Scientists have expressed concern that the wall will be set back more than a mile from the floodplain in some instances, cutting wildlife off from the river and trapping wildlife during floods.

Up to now, the wall has either gone through cities or deserts, but the Rio Grande Valley is different, says Norma Fowler, a University of Texas-Austin biology professor and co-lead on a peer-reviewed publication about the potential impacts of the wall on plants and animals. “We have a high biodiversity because of the river and because Texas extends so far south,” she says. “I and other Texas biologists are very concerned about the impact this will have on our rich natural heritage.”

The Texas ocelot population—at only 50—already barely hangs on as most of its thornscrub habitat has disappeared. A wall would separate breeding populations and could leave the northern population too small to persist. “South Texas has become a battleground for preserving biodiversity,” says Bryan Bird, Defenders’ Southwest director. “This misguided wall poses a severe threat to many of our most rare and cherished species. We can’t let them and future generations down.”

The art of coexisting with predators and other wildlife

Finding a way for Salmon and Orcas

The Power on Your Plate